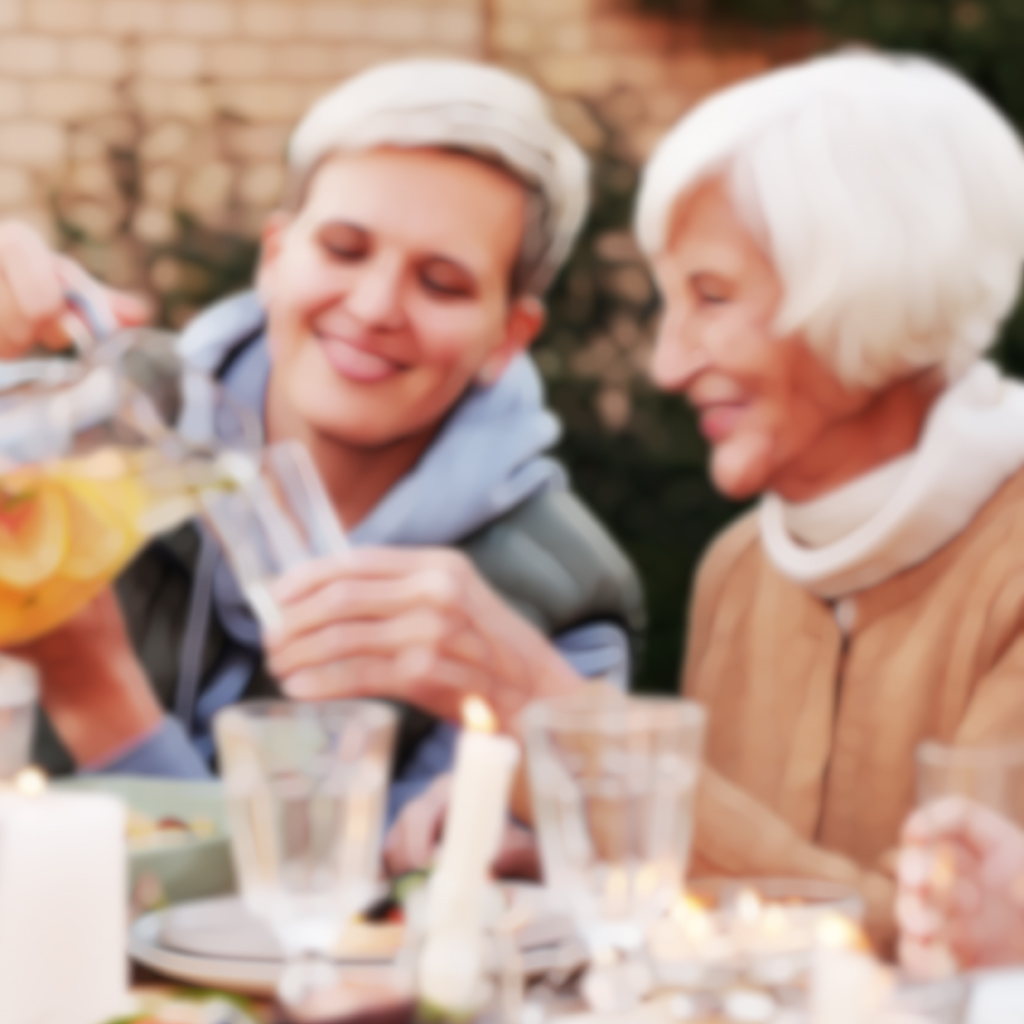 The Healing Power of Humility in Parent-Child Relationships

Lots of families are hurting—with plenty of strained relationships between parents and children. Could a little more humility help us all?

In a memorable address entitled Beware of Pride, former U.S. Secretary of Agriculture and religious leader President Ezra Taft Benson stated, “Pride adversely affects all our relationships—our relationship with God and His servants, between husband and wife, parent and child.” In what follows, we explore more closely the evidence in family narratives that demonstrates the healing force of humility to combat the stumbling block of pride in parent-child relationships.

We have had the honor of interviewing more than 200 highly religious and ethnically diverse families of various faiths as part of the American Families of Faith Project. The research article from which this essay draws was published in the Journal of Family Psychology and was co-authored with two of our former graduate students, Joe Chelladurai and Heather Kelley.

From women, men, and children, across denominations and races, we found that various expressions of arrogance and pride were commonly identified as enemies of connection and peace in families. Conversely, humility in family relationships was repeatedly reported to be deeply helpful—consistent with President Benson identifying humility as an “antidote for pride.”

Although no American Families of Faith Project interview questions directly asked about humility, many participants reported that humility (1) aided family members in avoiding and resolving conﬂict, (2) encouraged mutual respect, and (3) softened parent-child relationships. A 14-year-old Orthodox Christian daughter named Lindsay (all participant names are pseudonyms) explained that increased humility lessened conflicts in her family life. As she put it:

I think I was kind of moving into a danger zone last year [as a] preteen … But I went off, and I spent 6 weeks at a monastery, and it was just a whole different [experience]. It was really a change for me. I learned a lot about just being obedient and humble and submissive. It helps to solve a lot of problems and you end up with a lot less conﬂict in the family. I came back and I was just different, I think.

A Christian mother named Julie also related that humility helps with relational repair after phases of dysfunction in her family. As she said:

Well, I think we try to be pretty respectful of one another, and when that breaks down, then we feel hurt, and then we get into our dysfunctional phase . . . . [I]t doesn’t last long, though, because I think every one of us has enough of humility and conscience that we will try to repair that. And whether we say a prayer . . . or whether we just take some time and blow off steam and go off . . . separate [while we cool down], then the tension doesn’t last long. We try to repair that. But I think that our faith is what [helps] that [repairing to happen].

In a previously published work drawing from American Families of Faith interviews, we detected what we call the principle of “lived invitation,” stating there: “Our behavior is permission to others to behave similarly . . . but it is more than that. It is an invitation to do so” (Marks & Dollahite, 2017). This principle of lived invitation was reflected and exemplified time and again as participants spoke of humility since the example of a humble parent invites the child to be humble, and the example of a humble child invites the parent to be humble as well. A Baptist husband named John observed that his daughters’ examples of “softness and gentleness” invited him to be humbler, saying, “Sometimes I’ve been hard-hearted, and then the softness and gentleness of one of my daughters . . . cause me to break.”

Parents also mentioned the importance of teaching humility to their children. Many parents expressed that humility is an essential value and encouraged their children to be considerate of others. An Arab American Muslim father described parent-child discussions focused on humility, saying:

I told [my children] . . . be very modest, very humble, because what you have is not because you deserve it but because God gave [it to you in His mercy], and a lot of people work but they don’t get these things . . . . [Gratitude and humility] are values in our family.

Jiang, an Asian American Christian father, shared that one way he and his wife teach humility in their home is through discussions about money and frugality. He said:

It’s humbleness [that matters]. They form their own ideas and habits from their experience. We try to correct them, for example, their opinion on money. Sometimes they ask me if we are poor or rich . . . . I said, “We are not so poor and not so rich. Some people are poorer than us. Some people are richer.” . . . I teach them to be frugal.

In addition to the importance of teaching humility to their children, several parents reported that the responsibility of sharing their faith with their children was humbling when their own flaws and weaknesses were evident. This sense of humility prompted many parents to view parenting as a significant and holy lifework. An Orthodox Jewish father named Saul said:

I admit I am not . . . I have been far from perfect as a parent myself because I think we’re human . . . . [We try] not come across too dogmatic or doctrinaire. [It is important that we] have the sense of humility within [our religious tradition], without sounding [prideful or arrogant]. I mean . . . there can be a ﬁne line.

I think there’s no other job that I can imagine that’s been as humbling as being a parent. I realize all of my ﬂaws only too well. And I’m reminded of them in appropriate ways . . . and my failings as a parent. But, it helps me grow . . . God . . . loved us while we were sinners, and [He is] trying to mold us.

To echo that, humility [is something] you learn as a parent. It’s a very common[ly] held understanding that . . . parents mold their children . . . [but] the longer I’m a mother, the more I realize my children mold me to a different person . . . than I would have been if I hadn’t had children. And that’s humbling, and that’s good.

Nearly all major religions warn of pride and promote the virtue of humility. It’s no surprise that many of the highly religious mothers, fathers, and youth we interviewed suggested that pride and arrogance are obstacles to a flourishing parent-child relationship. They also agreed that when both children and parents choose humility, relationships will find greater connection and harmony, and relational repair, commitment, and trust will likely develop—consistent with studies by two other research teams (Farrell et al., 2015; Wang et al., 2017).

Our final narrative related to humility comes not from our interviews but from the university classroom. Seven years ago, during a discussion related to humility and forgiveness, one of our students raised her hand and said, “There is one thing that parents can do that God cannot do.” That immediately captured the attention of those present before she then explained, “A parent can model how to quickly and sincerely apologize to their child when they are wrong.” Indeed.

Ezra Taft Benson warned, “[Pride] in our families drives the Spirit of the Lord away. It also drives many of our family members away.” As parents look for ways to improve their relationships with their children, we would be wise to consider the relational powerhouse of humility as a strong antidote to the stumbling block of pride. 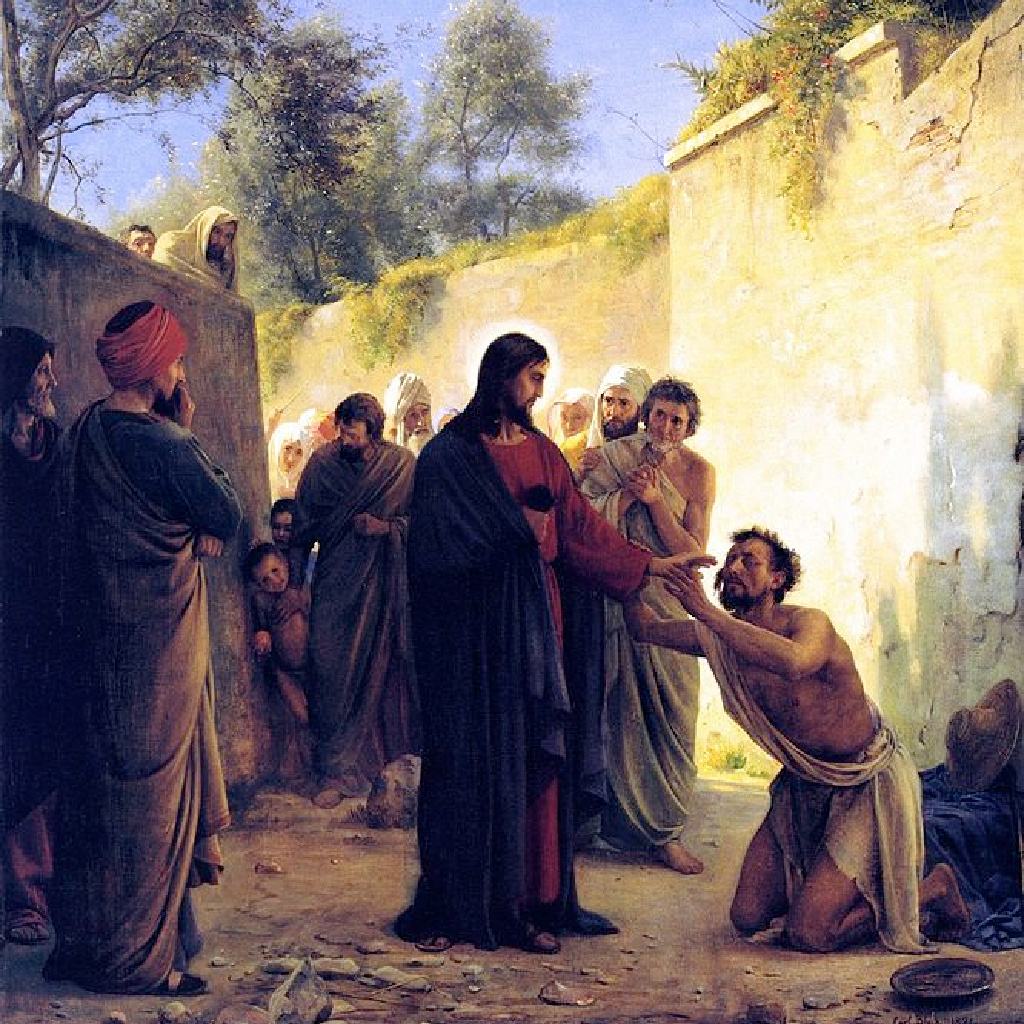 Jesus All Around Us 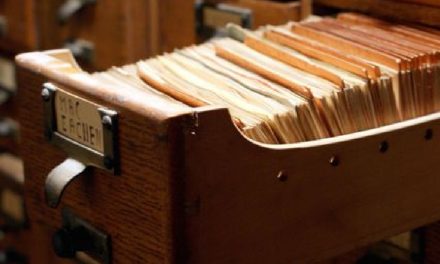 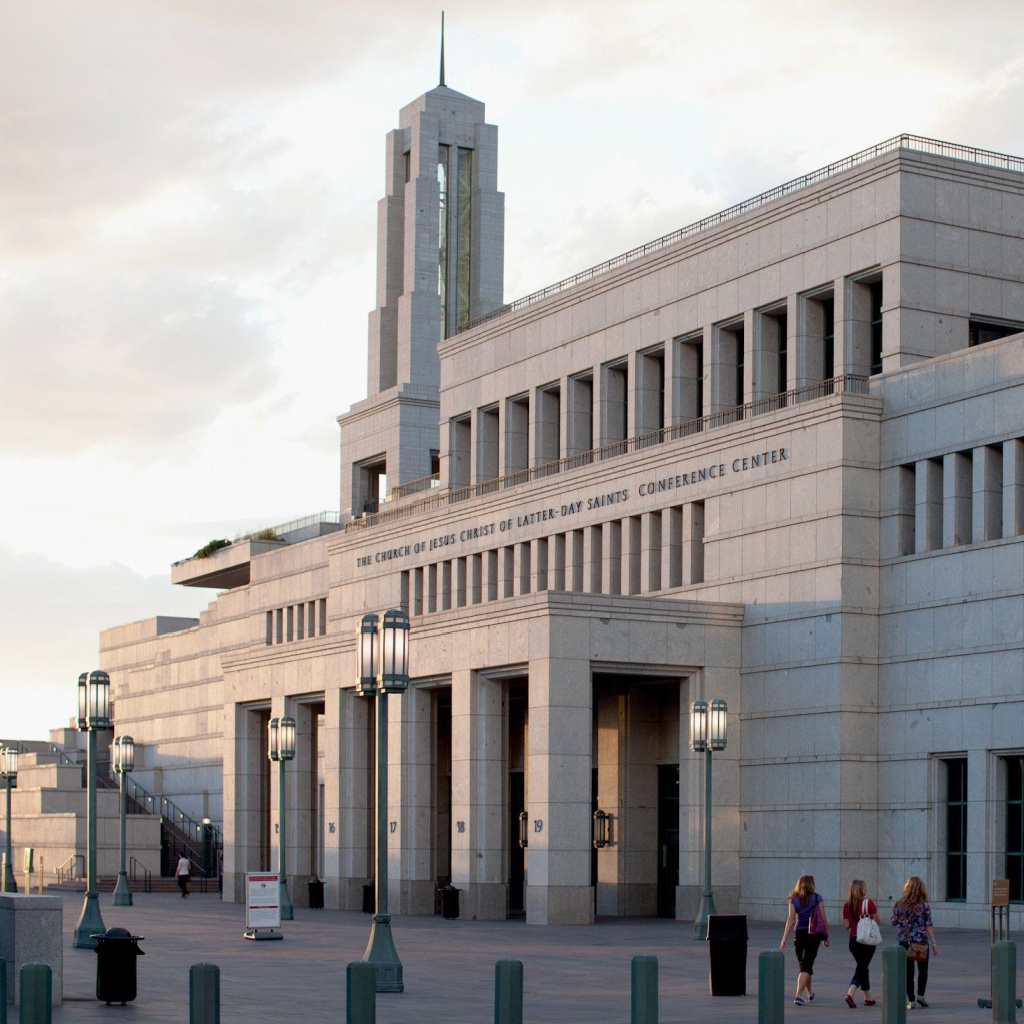