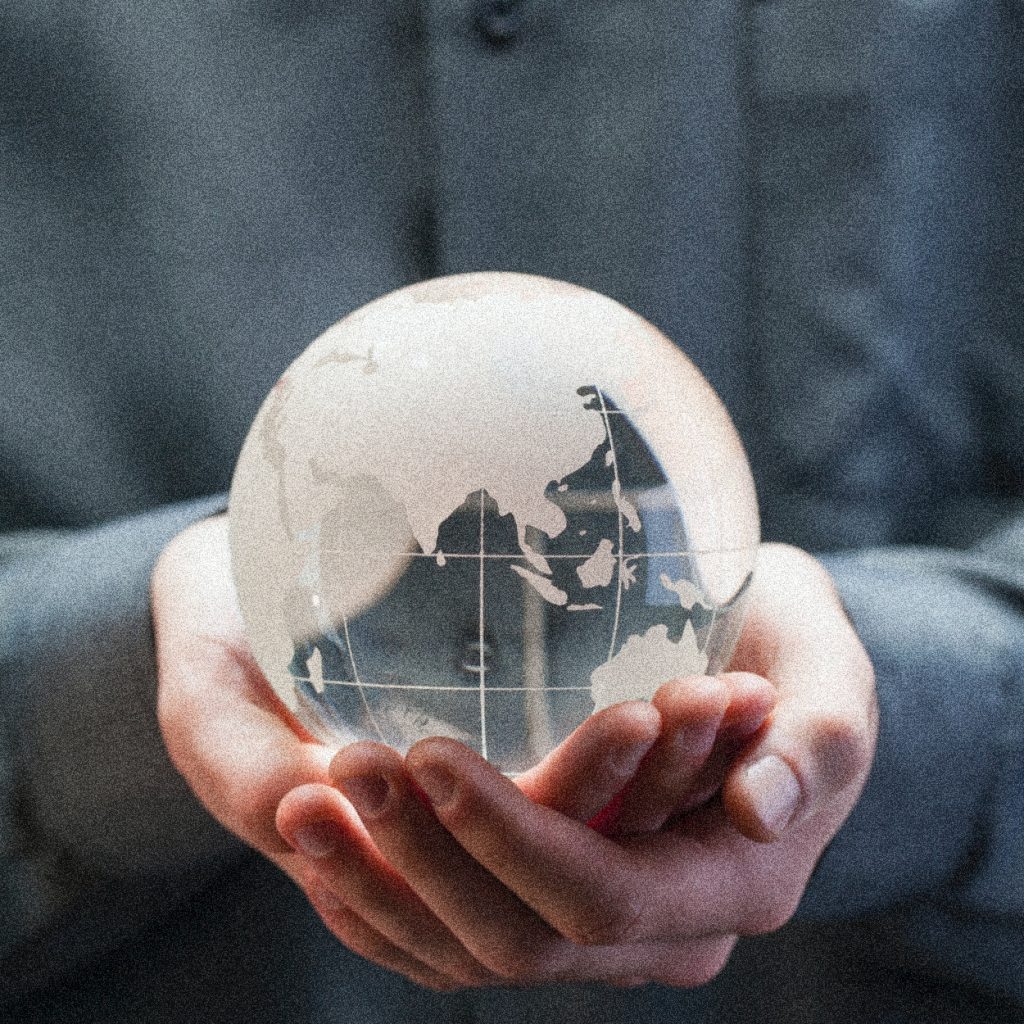 Zero population growth was the rave in the 1960s and 1970s. I almost got caught up in it myself. As I look at my family today, I thank God I didn’t. Surprisingly, it’s still a thing today.

The family I come from is small. My mother was one of three children and my father was an only child. I have only five cousins and one second cousin. I have just one niece and no nephews. My brother and sister are close in age to me, and because we lived far away from our parents’ relatives, there were never any babies around. I really didn’t spend much time thinking about babies. I assumed hypothetically that there might be a couple in my future, but I never aspired to be a mother.

My parents were intellectuals. Science was the religion in our home as I grew up. Our magazines were Time, Life, National Geographic, Smithsonian, and Scientific American. Because my father was a nerdy introvert and my mother was a thwarted socialite with Narcissistic Personality Disorder (NPD), our family was dysfunctional. This was difficult and heart-breaking for me, especially in my teens.

Groups were beginning to encourage public awareness of the link between population growth and environmental degradation.

Life changed for me at age 15 when I found religion—The Church of Jesus Christ of Latter-day Saints. I started watching the Church’s semiannual general conference on TV. It seems like in those days, the Tabernacle Choir sang a hymn called “Love at Home” at every meeting. I would watch and weep.

Once I learned to pray, I prayed for just two things—to be a member of the Church, and to have a happy family. Decades have passed. I am a member of the Church and I do have a happy family—a large one—consisting of six children, seventeen grandchildren (so far), and (almost) 6 great-grandchildren. I kind of wish there were more of us. When I imagine my life without the Church, I know I would have limited my family, sought more college degrees, and focused more on a career—that’s what my culture and parents would have expected of me.

I was actually a teen when the idea of Zero Population Growth (ZPG) became a thing. Groups were beginning to encourage public awareness of the link between population growth and environmental degradation. As the thinking went:  When arable land is overburdened, people starve. When land is overburdened, environmental tragedies ensue. A little timeline:

The tipping point in convincing the world that ZPG is of utmost importance was in 1968 with the publication of The Population Bomb. Paul Ehrlich was an entomologist at Stanford University, who studied the relationship between plants and butterflies. He didn’t invest much time in writing The Population Bomb (3 weeks) and it got off to a slow start. Eventually, however, Ehrlich, who has a winning personality, reached an audience of millions by appearing on talk shows. As the book picked up steam, it sold millions of copies and became one of the most influential books of the century—as bestselling author Charles C. Mann wrote in the Smithsonian magazine:

Published at a time of tremendous conflict and social upheaval, Ehrlich’s book argued that many of the day’s most alarming events had a single, underlying cause: Too many people, packed into too-tight spaces, taking too much from the earth. Unless humanity cut down its numbers—soon—all of us would face “mass starvation” on “a dying planet.”

It soon became both immoral and selfish to have more than a couple of children. In the late ‘70s, my father took me and my then 4 kids to Disneyland. We stopped for lunch at a cafe in L.A. I promise the kids were well-behaved that day. Yet every single person (including the staff) turned around and glared at us in full “cancel culture” mode. It was more than obvious that they thought I was a planet-killer. A comment from one patron (You’re so selfish to have so many kids!”) sealed the deal. We left before we ordered our food.

I went on to have 2 more children after that. By some measures, it’s large, American middle-class families who are the worst offenders in the world, because they are big consumers and trashers of the environment. However, my children have gone on to become good citizens, educated people, government servants, Peace Corps members, and military officers. Was it selfish to raise these children? Remarkably, that’s precisely the conclusion of many in our world today.

The Zero Population Growth movement has been extremely successful and continues to be.

God was and is ever-present in my husband’s and my personal decisions regarding our family, especially in deciding how many children to have. In a book Latter-day Saints look to as additional, modern-day scripture, the Doctrine and Covenants, Section 104, verse 17, the Lord says,

For the earth is full, and there is enough and to spare; yea, I prepared all things, and have given unto the children of men to be agents unto themselves.

Therefore, if any man shall take of the abundance which I have made, and impart not his portion, according to the law of my gospel, unto the poor and the needy, he shall, with the wicked, lift up his eyes in hell, being in torment.

In other words, God is calling attention to a problem with distribution, not with a lack of resources, which we have “enough and to spare.”

The Zero Population Growth movement has been extremely successful and continues to be. Many believe this is one overarching reason the United Nations’ health initiatives so consistently promote the right to abortion. But what God has said is proving to be true, citing again Charles Mann:

In fact, famine has not been increasing but has become rarer. When The Population Bomb appeared, according to the U.N. Food and Agricultural Organization, something like one out of four people in the world was hungry. Today the proportion of hungry is about one out of ten. Meanwhile, the world’s population has more than doubled. People are surviving because they learned how to do things differently. They developed and adopted new agricultural techniques—improved seeds, high-intensity fertilizers, drip irrigation.

This chart, created with information from the World Peace Foundation, Tufts; and the Food and Agriculture Organization, U.N., illustrates how hunger has diminished as the world’s population has dramatically increased: 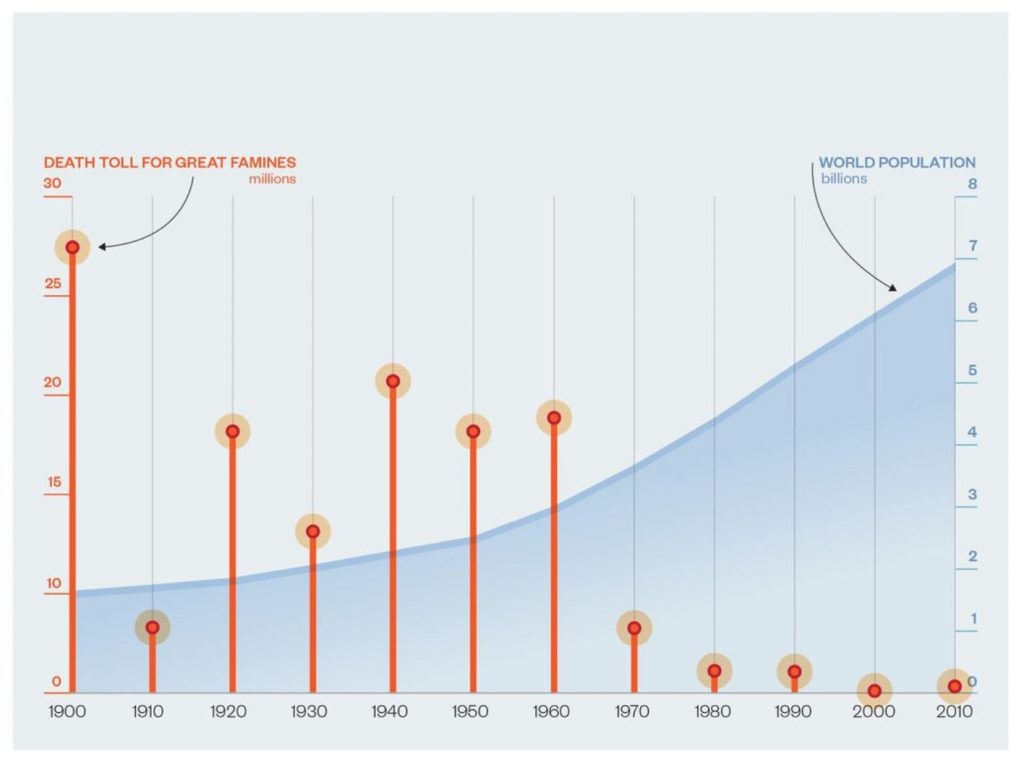 Its new policy grants loans of 100 million South Korean won, or about $92,000, to all married couples residing in the city. If the couple gives birth to one child, the interest on the loan would be waived. For two children, 30% of the loan principal would be forgiven. If the family has three children the entire loan is forgiven or becomes a grant.

Other countries are also offering perks to get their populations to increase. Globally, no less than 23 countries are expected to see their populations halve by 2100, according to a 2020 study published in the Lancet.  The study made headlines around the world (despite the fact a number of important think tanks, such as the International Institute for Applied Systems Analysis in Vienna, have been predicting similar trends for years).  The researchers at the University of Washington’s Institute for Health Metrics and Evaluation project have also predicted that the global fertility rate will fall below 1.7 (children per couple) by 2100.

An MSNBC special report on how America and the world are facing underpopulation summarized the trend in even more detail, noting:

Statistics on a Personal Level

What do these things mean for day-to-day life when it comes to common people everywhere? Family disruption occurs in poorer countries when rural families lose their grown children to industrialized cities. In general, personal support dwindles as families get smaller and more people remain single (as in Sweden, where nearly half of adults are single). Economies are feeling the lack of young workers and the growing numbers of elderly who must be supported.

The decline of the family is likely a significant cause of increasing loneliness across all age groups and a lack of purpose and identity among young people.  One of the fastest aging populations in the world, Japan, even has a name for dying alone, Kodokushi, literally the “lonely death.”

Granted, we have 6 children, not 11. The ability to decide how many children we have and when to have them is a modern gift that past generations didn’t have. For our personal good and the good of our countries and the world, we must choose wisely how and when to bring life into the world. Can we use our scientific advances and reason to prove that what the Lord said is true—that there is enough and to spare if we are wise with our resources? If we do so, perhaps we can avoid all the perils many still fear with overpopulation, while also avoiding the disasters that come with populations aging out and collapsing. 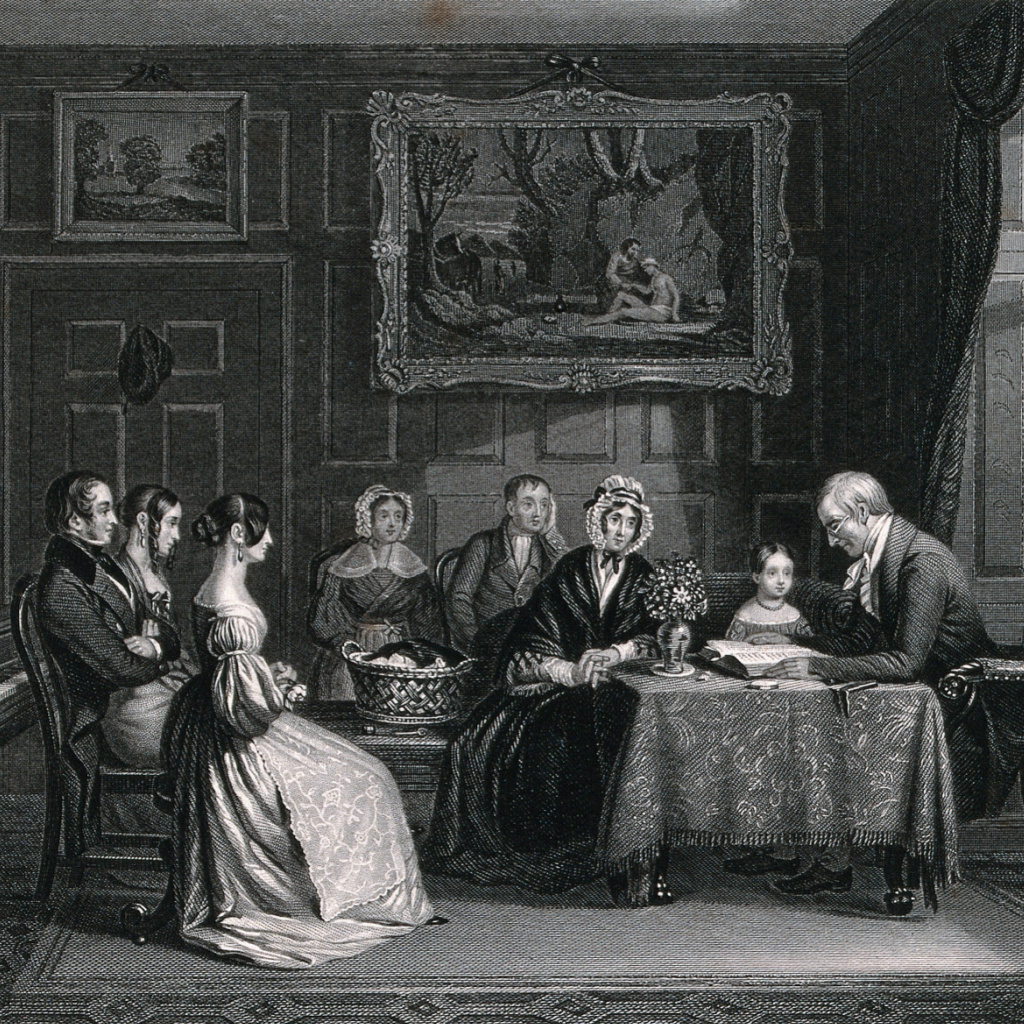 Evangelical Christian Families: “God Wants Us … To Be Strong” 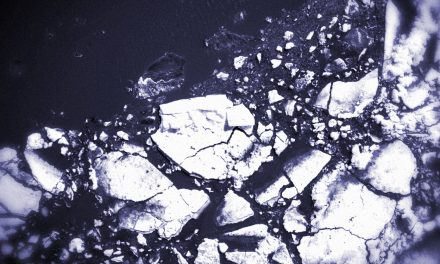 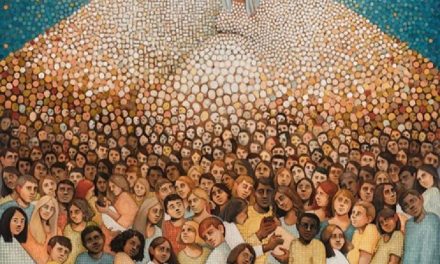 Heavenly Mother Should Be Joyful, Not Another Cultural Battle