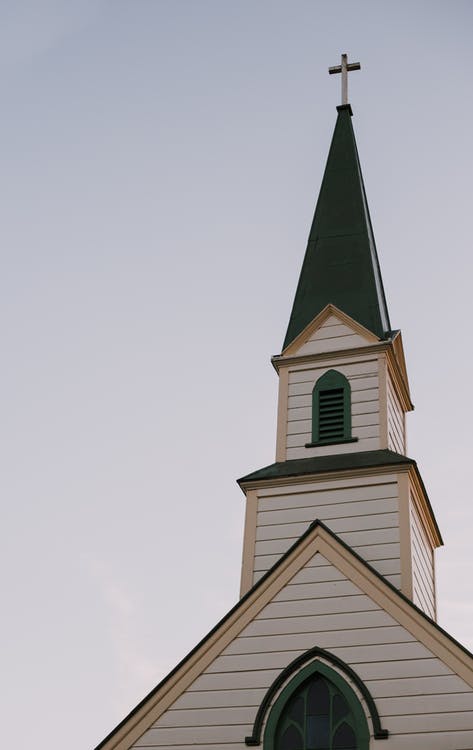 Blake R. Hills is a prosecutor for Summit County Utah. He has authored numerous scholarly articles published in law reviews throughout the United States. He has a J.D. from the University of Utah.

God, Caesar, and the Coronavirus

Why have governments not deemed churches “life-sustaining” like similar public accommodations? Recent court rulings may help clarify the balance.

In Luke 20:25, Christ stated that we should, “Render therefore unto Caesar the things which be Caesar’s, and unto God the things which be God’s.”  Christ did not place qualifications on this counsel, so it would presumably apply even during a pandemic.  But what happens when the government places restrictions on religious activities as part of its effort to limit the spread of the coronavirus?  That is a question the Sixth Circuit Court of Appeals addressed in two opinions earlier this month.  Any public official who is considering issuing or easing orders on lockdowns would be wise to be familiar with these two opinions.

The legal dispute was set in motion on March 19, when Kentucky Governor Andy Beshear issued an order prohibiting all mass gatherings, including “faith-based” events.  The order provided an exception for normal operations at factories, offices, and stores as long as those present maintained appropriate social distancing. Governor Beshear issued a second order on March 25, which required all organizations that were not “life-sustaining” to close.  Among those organizations considered to be “life-sustaining” were laundromats, law firms, liquor stores, and gun shops.  Churches were not included, except for the provision of food, shelter, or social services.

On Easter Sunday, Maryville Baptist Church held a drive-in service in which most congregants parked in the church’s parking lot and listened to a sermon over a loudspeaker, while a few went inside.  During the service, Kentucky State Police officers arrived and issued notices to the congregants informing them that their presence was a criminal act.  The officers also recorded license plate numbers and sent letters to the vehicle owners requiring them to self-quarantine for fourteen days.

Members of the church filed suit, arguing that the orders and the enforcement of them violated the congregants’ rights under state law and the free-exercise guarantee of the First and Fourteenth Amendments.   The church members asked the district court to grant an injunction preventing state officials from enforcing the ban on religious meetings, but the court denied the request.  The decision was appealed to the Sixth Circuit.

Why can someone safely interact with a brave deliverywoman but not with a stoic minister?

On May 2, the Sixth Circuit addressed the governor’s ban on drive-in religious services in Maryville Baptist Church v. Beshear.  The court began its analysis by stating that under the landmark Supreme Court cases of Employment Division v. Smith and Church of the Lukumi Babalu Aye v. City of Hialeah, there is a two-part inquiry for determining whether the ban impermissibly infringed on the congregants’ free-exercise rights.  First, a generally applicable law that incidentally burdens religious practices will usually be upheld.  However, a law that discriminates against religious practices will be invalidated unless the law “is justified by a compelling interest and is narrowly tailored to advance that interest.”

The Sixth Circuit stated that it was clear that the ban of drive-in religious services substantially burdened the congregants’ sincerely held religious beliefs.  On the other hand, the governor had a compelling interest in “preventing the spread of a novel, highly contagious, sometimes fatal virus.”  The problem for the court was that the ban was not “the least restrictive means” of achieving these public health interests as shown by the different way the governor’s orders treated comparable religious and non-religious activities.

The court was troubled by the fact that so-called essential “life-sustaining” businesses such as law firms, laundromats, liquor stores, and gun shops could continue to operate as long as they follow social-distancing and other health-related precautions, but religious organizations could not even meet outdoors if they followed the same rules.  The court called this distinction inexplicable and stated:

The court said that the governor had no good answers to these questions and stated, “[w]hile the law may take periodic naps during a pandemic, we will not let it sleep through one.”

Based on this reasoning, the court granted the congregants’ request for a preliminary injunction preventing the enforcement of the ban on drive-in worshiping.  However, the court stated the issue of banning in-person worshiping “is more difficult,” and it left that question for the following week.

On May 9, the Sixth Circuit issued its opinion in Roberts v. Neace that addressed the ban on in-person worship services.  The court noted that faith-based discrimination can come in many forms, and although a law might appear to be generally applicable on the surface, it might not be so in practice if there are exceptions for comparable secular activities.  Thus, the question was whether all of the exceptions to the ban on in-person meetings meant that the order unduly burdened religious observance.  The court determined that the answer to this question was “yes.”

The court emphasized that the congregants and their church “just want to be treated equally.” They weren’t seeking to insulate themselves from the general public health guidelines. Rather, they simply wanted to incorporate them into their worship services.  The court stated that the government “has offered no good reason for refusing to trust the congregants who promise to use care in worship in just the same way it trusts accountants, lawyers, and laundromat workers to do the same.”  The court then asked:

[A]ren’t the two groups of people often the same people—going to work on one day and going to worship on another? How can the same person be trusted to comply with social-distancing and other health guidelines in secular settings but not be trusted to do the same in religious settings? The distinction defies explanation, or at least the Governor has not provided one.

The governor suggested that the distinction was warranted because people who intentionally gather together to worship created a greater risk than those who gather in an office or an airport.  The court rejected this argument out of hand, stating: “Risks of contagion turn on social interaction in close quarters; the virus does not care why they are there.”  For the court, it made no sense for the governor’s orders to permit people who practice social distancing and good hygiene in one place, but not in another for similar lengths of time.

Because the court found no good reason for the distinction between religious and secular gatherings, it granted the request for a preliminary injunction barring state officials from enforcing an outright ban on in-person religious gatherings.  In response to this ruling, Governor Beshear excluded churches from the orders that prohibit gatherings.

So, what can governors, mayors, and directors of health departments do?  Clearly, they can enact safety measures in regard to social-distancing and hygiene, because as the Supreme Court held in Jacobson v. Massachusetts, no one, whether a person of faith or not, has a right “to expose the community . . . to communicable disease.”  But what the public officials can’t do is treat religious gatherings differently than similar secular gatherings.  If the officials determine that the problem is that church members meet in larger numbers, and that risks increase with larger numbers, then, in the words of the Sixth Circuit, “there is a straightforward remedy: limit the number of people who can attend a service at one time.”  Just make sure that it is the same limit that is imposed for similar secular gatherings.

On the other hand, what should religious leaders and members of congregations do? Clearly, they should support efforts to control the coronavirus by following the orders of civil authorities. If they believe those orders are unlawful, they should continue to follow the orders while seeking relief from the courts. As the Sixth Circuit noted, civil authorities can lawfully enforce social-distancing rules against all people, whether in a worship setting or not.

In the close of its opinion in Roberts v. Neace, the Sixth Circuit stated that, “It’s not easy to decide what is Caesar’s and what is God’s in the context of a pandemic that has different phases and afflicts different parts of the country in different ways.”  This is clearly true, and the public officials with responsibility for our safety are generally trying their best with the information they have.  As they do so, they can be confident that their decisions in this area will be lawful as long as their regulations “allow people . . . to seek spiritual relief subject to the same precautions as when they seek employment, groceries, laundry, firearms, and liquor.” 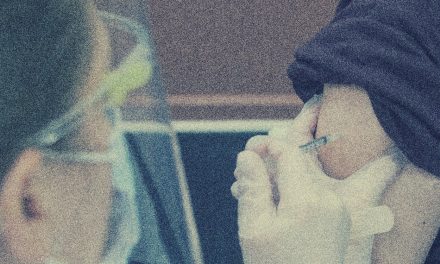 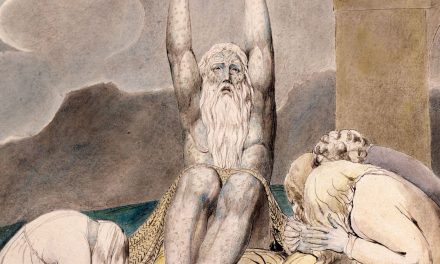