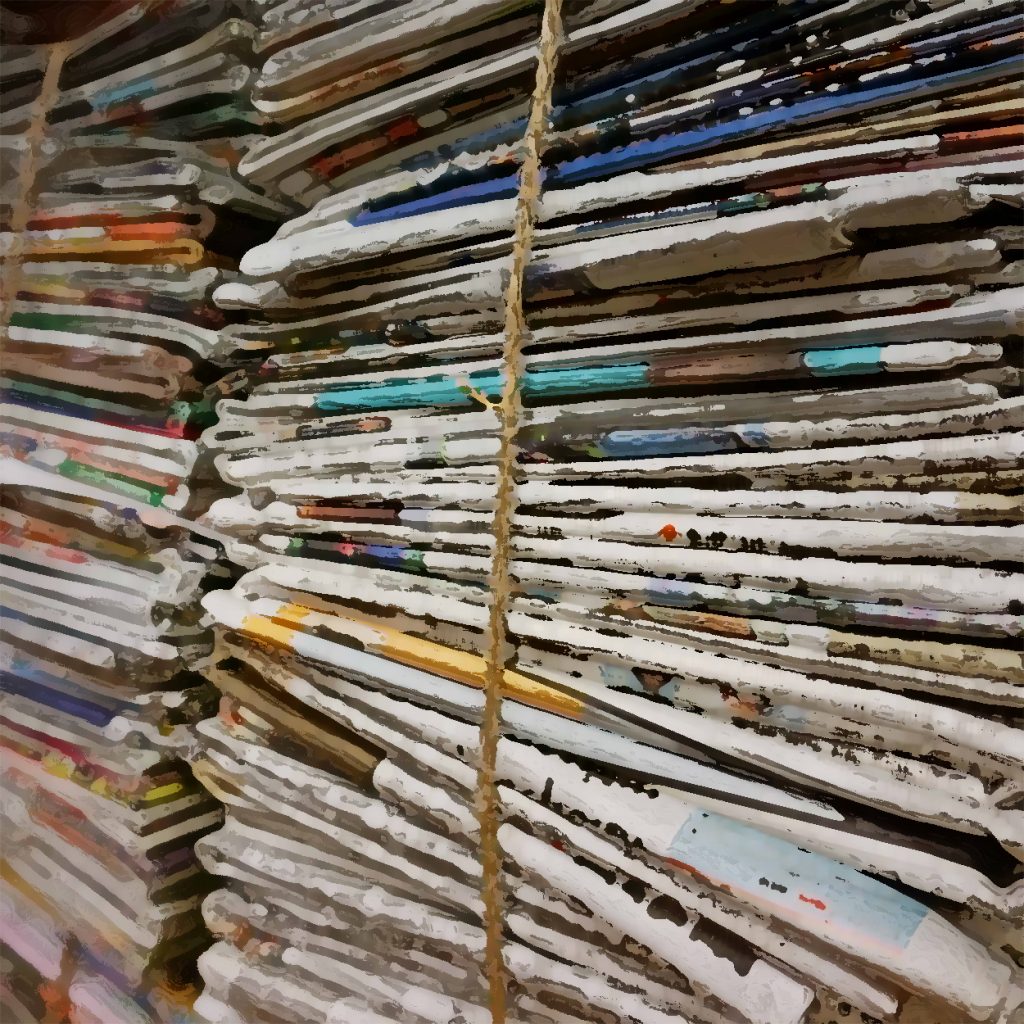 Daryl Austin is a father of four, writer, and small business owner from Orem, Utah. He has written for The Wall Street Journal, USA Today, and The Guardian, among others.

We depend on headlines to quickly summarize the truth of a matter. When they do the opposite, like the Washington Post piece last week, the damage is real.

On Monday, The Washington Post published an article with a headline that misrepresented leaders of my faith. The headline read “Mormon Church misled members on 100 billion fund.” That’s not the argument the article makes, however. The article itself contains a complaint against The Church of Jesus Christ of Latter-day Saints which amounts to a whistleblower’s lack of understanding, or a difference of opinion, concerning complicated IRS tax exemption rules as applied to religious organizations.
Forbes has already published a counter opinion from tax expert Peter J. Reilly who says the complaint doesn’t amount to anything because the company in question “is not a private foundation. It is an integrated auxiliary of a church. And there is nothing in the tax law that prevents churches from accumulating wealth.” Another tax expert, Paul Streckfus, says in the same article “this matter does not merit IRS attention.” Tax law professor, Sam Brunson agrees, telling CNN that “the IRS will probably do nothing.” Additionally, the Church has already responded to the article, denying any wrongdoing saying “the church complies with all applicable law governing our donations, investments, taxes, and reserves.” Latter-day Saints are themselves celebrating the fact that The Post’s article proves the church actually practices what it preaches about sound financial principles.

Questioning whether or not any non-profit organization is playing by the rules is fair game.

The body of the Post’s article does, in fact, make some valid points and praises the church throughout for the good it does. When I reached out to one of the three authors of the article, the Post’s Religion Reporter Michelle Boorstein, she told me that “no one means to take anything from the church as a whole,” and that “the church does amazing good works—our story cites the billions done!”
She further stated that the potential issue and reason for publishing the article, is the matter of the “specific tax-free fund and whether it’s meeting legal standards. That’s it.”
Fair enough. Questioning whether or not any non-profit organization is playing by the rules is fair game. And today CNN played that game fairly with its own headline on the same topic: “Mormon Church accused of stockpiling billions, avoiding paying taxes.”
But that’s not the way The Post’s headline spun the story. Their headline insinuated that the church somehow misled its own members about a fund we thought was being used for a different purpose, which was never the case at all.
So what’s the big deal? Why does it matter if the church is accused of misleading its own members instead of maybe not paying as much in taxes as one guy says they should? It matters because the church is already fighting an uphill battle of many prejudices against its members. Biases and misunderstandings against members of The Church of Jesus Christ of Latter-day Saints are so great that this article in The Atlantic says that “18 percent of Americans still say they would not vote for a well-qualified presidential candidate who happens to be a Mormon.”
A newspaper as credible as The Washington Post should know better. Especially because they are already aware that the majority of Americans only read headlines at all. They published an article about that very topic in 2014, titled “American’s read headlines, and not much else.”

Members of the church have never been misled after all.

I told Michelle that it would be very difficult for the church to mislead its members about the use of tithes because of how broad church leaders define the way those funds are used in the first place. If The Post had looked at the church’s official website, they would have seen that the church explains that tithing is “used for the Lord’s purposes—to build and maintain temples and meetinghouses, to sustain missionary work, to educate Church members, and to carry on the work of the Lord throughout the world.” That last line is all-encompassing of any good thing that church leaders believe carries out the work of the Lord—which undoubtedly includes saving for emergencies. (As a side note and for perspective, Hal Boyd wrote for TheDeseret News that “Harvard has a financial endowment nearing $41 billion, serving the higher education needs of some 20,000 students. The church, by contrast, serves 16 million members with the scope of its work often spilling beyond its own membership.”)
As such, members of the church have never been misled after all. As a member of the Church of Jesus Christ myself, I absolutely trust church leaders who say that “all Church funds exist for no other reason than to support the Church’s divinely-appointed mission.” It’s worth noting that The Post later amended their headline to read “Mormon Church has misled members on $100 billion tax-exempt investment fund, whistleblower alleges,” but those minor changes are too little, too late. The damage is already done and that change isn’t sufficient. As of Wednesday afternoon, their article and incriminating headline had already been shared more than 158,923 times on Facebook and reached more than 18 million people on Twitter.
In a world where the majority of people “read headlines, and not much else,” The Post’s headline did real damage to an already misunderstood people.
The views expressed are the author's own. 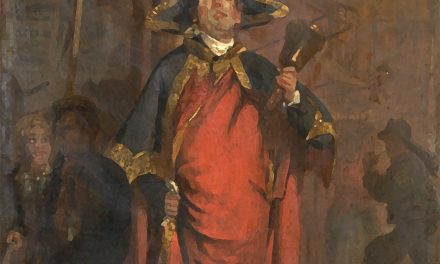