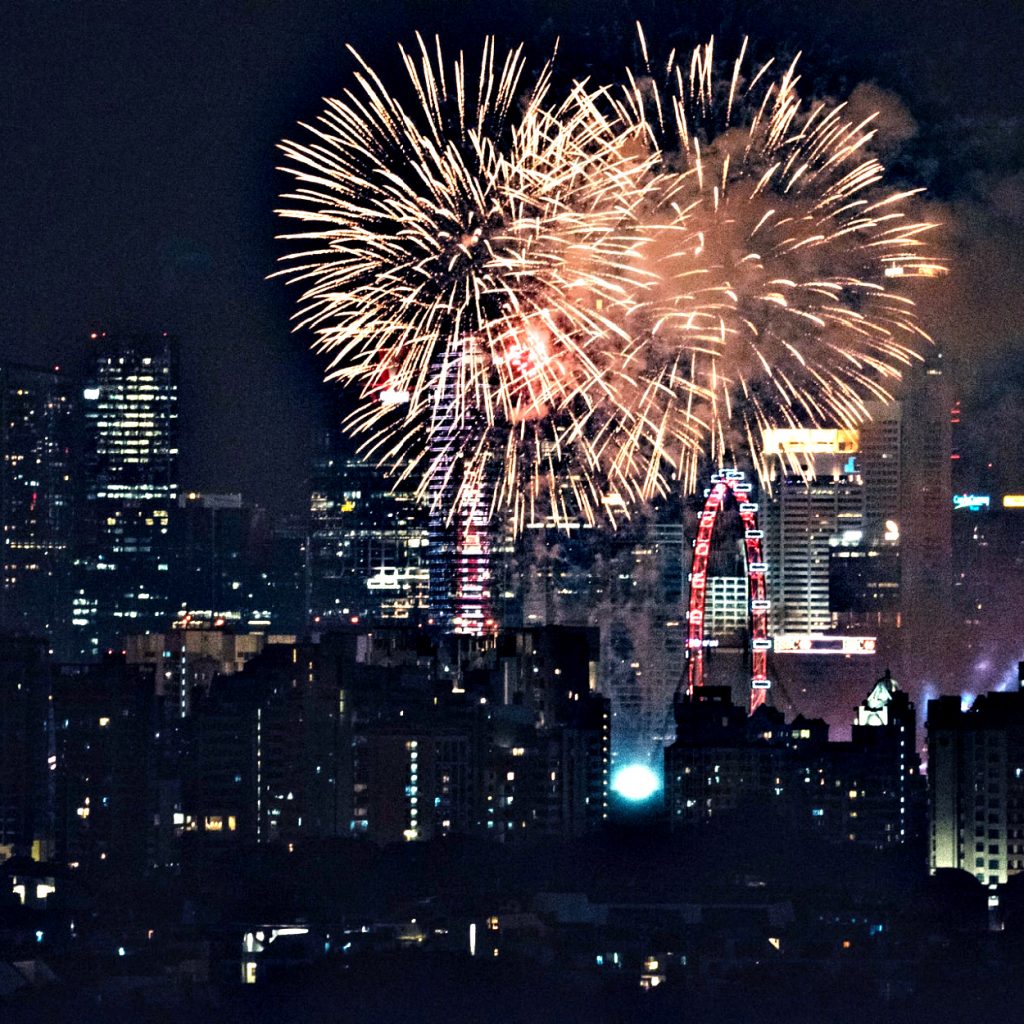 In 2006, Michael Rowe was 13 years into a 20-year prison sentence for murder. His victim had been 17-year-old Wilfredo Colón, a drug dealer in a rival gang; they had been involved in a territory dispute. Years later, as Rowe was sitting in the prison visiting room, he noticed a familiar face among the visitors. It was Anthony Colón, Wifredo’s younger brother. Rowe tried to keep his head down, hoping Anthony wouldn’t notice or recognize him. But Anthony did recognize him, and to Rowe’s surprise, he warmly smiled. Anthony approached Rowe, and reached out to shake his hand. Anthony’s words for his brother’s killer? “Brother, I’ve been praying for you. I forgave you. I’ve been praying I would see you again.” In the years between Wilfredo’s murder and Rowe and Anthony’s meeting, Anthony had gone from an angry, resentful teenager to a husband, father, and devout Christian. Rowe had married his girlfriend from before his incarceration, and completed his high school and undergraduate education. After their meeting, Anthony started visiting Rowe regularly until his release, even attending Rowe’s master’s degree ceremony. Rowe was later released, and he went on to work in various nonprofits serving at-risk and formerly incarcerated young men. According to Anthony, God has a purpose for both of them.

Fyodor Dostoevsky’s masterpiece Crime and Punishment tells the story of Rodion Romanovich Raskolnikov, a bitter, impoverished young law school dropout who has the sense that he is too brilliant for the rest of the world. His conflicted morals lead him to murder a miserly old pawnbroker and her sister—the pawnbroker because he thinks the world will be better without her taking advantage of others, and the sister because she has the misfortune of walking in on the crime. Raskolnikov, miserable with guilt, paranoid, and confused, finds an unlikely supporter in Sonya, a devout Christian young woman who is forced to prostitute herself to care for her family in the absence of her drunk, and later dead, father. Despite considering Sonya a “religious fanatic,” Raskolnikov asks her to read the Bible to him, finding comfort in the story of Christ raising Lazarus from the dead. Through Sonya’s love and guidance, Raskolnikov turns himself in to the police and eventually begins his road to redemption.

This is the good news of the gospel: that we are utterly, unequivocally redeemable – even (and especially) when everything feels lost. Regardless, Jesus Christ bids every single one of us to come unto him and be made whole. The murderer, the jealous brothers who sold their brother into slavery, the prophet who rejected God’s call, the adulterer, the ne’er do well son—none are too far gone. We are all children of the Almighty God. We can all embrace the fresh start that the gospel offers.

As we seek to move into a new year, it may be time to dust off one of the most durable of Christian principles and apply it in a rather unique way. Let’s forgive 2020.

Essential to redemption is, of course, forgiveness—not just that we can be forgiven, but that we must forgive. The Lord does not mince words on this subject. “I, the Lord, will forgive whom I will forgive, but of you it is required to forgive all men” (D&C 65:10).

This year has brought out a unique kind of hatred – and not just between people. Twitter last week, started an advertising campaign highlighting what they described as “Screw 2020” tweets. While Netflix has thrown together a star-studded comedy calling for “Death to 2020.”

It’s been nearly impossible, as this tough year has come to a close, to ignore the way 2020 has been anthropomorphized to collectively receive all of our hate.

So as we seek to move into a new year, it may be time to dust off one of the most durable of Christian principles and apply it in a rather unique way. Let’s forgive 2020.

Elder Jeffrey R. Holland has called forgiveness “central to the grandeur of the Atonement of Jesus Christ.” And in their new book, All Things New: Rethinking Sin, Salvation, and Everything in Between, Terryl and Fiona Givens write:

Regardless of my personal sanctity or righteousness, I cannot experience a celestial existence if love does not flow without inhibition between myself and all members of that heavenly community. Because … loving relationships are not preparation for heaven— they constitute heaven. In a very real sense, our own willingness to set aside our hurts and injuries has a direct, essential bearing on the quality of that heaven enjoyed by others—and vice versa.

If you close your heart to forgiveness, why, then you close your heart to forgiveness. That is the point of the terrifying parable in Matthew 18, about the slave who had been forgiven millions but then dragged a colleague into court to settle a debt of a few pence. If you lock up the piano because you don’t want to play to somebody else, how can God play to you? That is why we pray, “Forgive us our trespasses, as we forgive those who trespass against us.” That isn’t a bargain we make with God. It’s a fact of human life. Not to forgive is to shut down a faculty in the innermost person, which happens to be the same faculty that can receive God’s forgiveness.

When we choose to forgive, then, it does not just serve the person whom we are forgiving. In fact, the primary beneficiary may actually be ourselves, as we are freed from the burden of anger and we become more like our Heavenly Parents.

As applied to 2020 then, we don’t need to force ourselves into looking for faux-silver linings, we rather need to open our hearts to moving on.

As 2020, a year of sickness, death, contention, injustice, suffering, isolation, and exhaustion, comes to a close, we all need the fresh start that the gospel brings. We all need forgiveness and redemption. For those of us inclined to write goals and resolutions for the new year, perhaps then we could expand the forgiveness of the year to find opportunities to forgive others around us too.

All of them.  How would that feel?

We all need a fresh start – a new life – in 2021. If forgiveness is God’s way to life, then let’s take Him seriously and embrace this gift, letting go of what has come, so we can receive something new in the year to come. 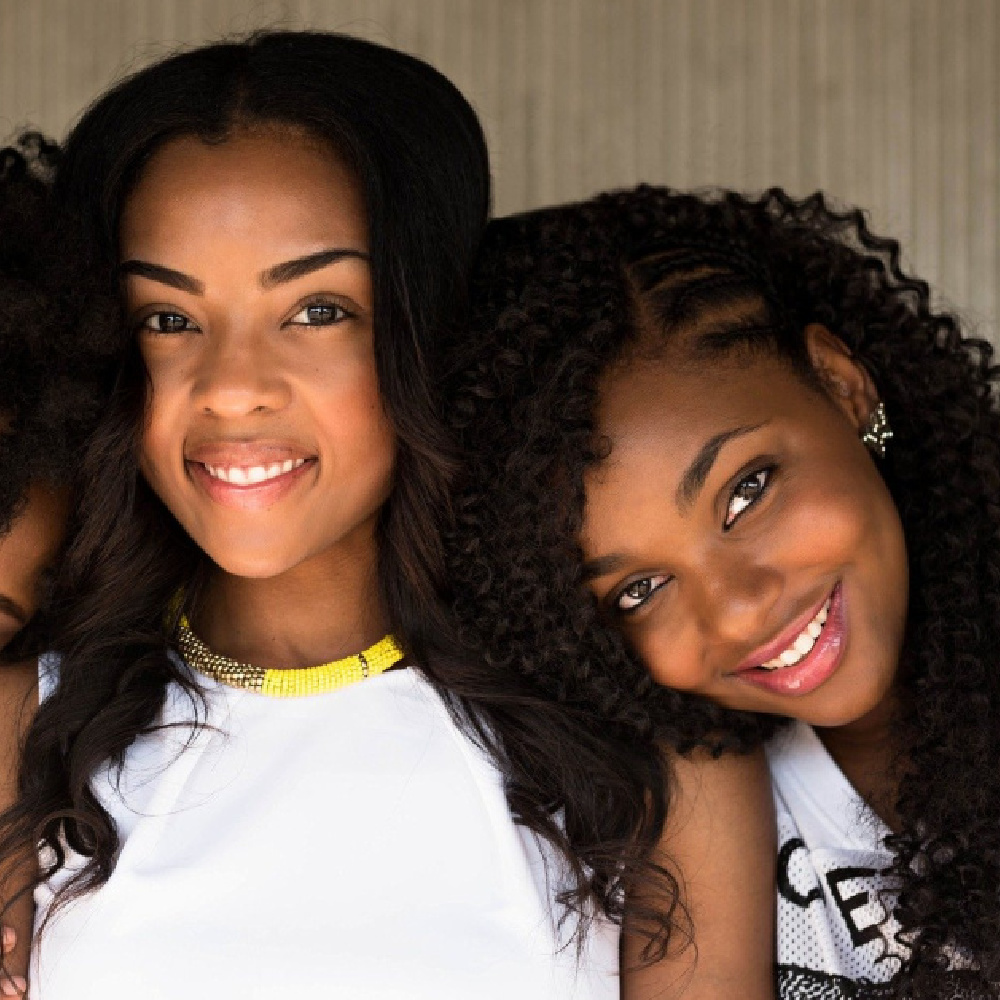 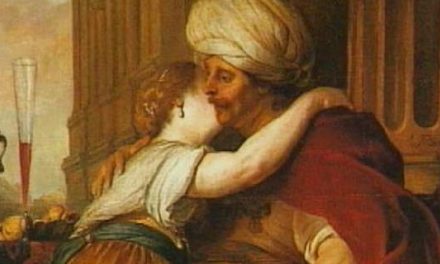 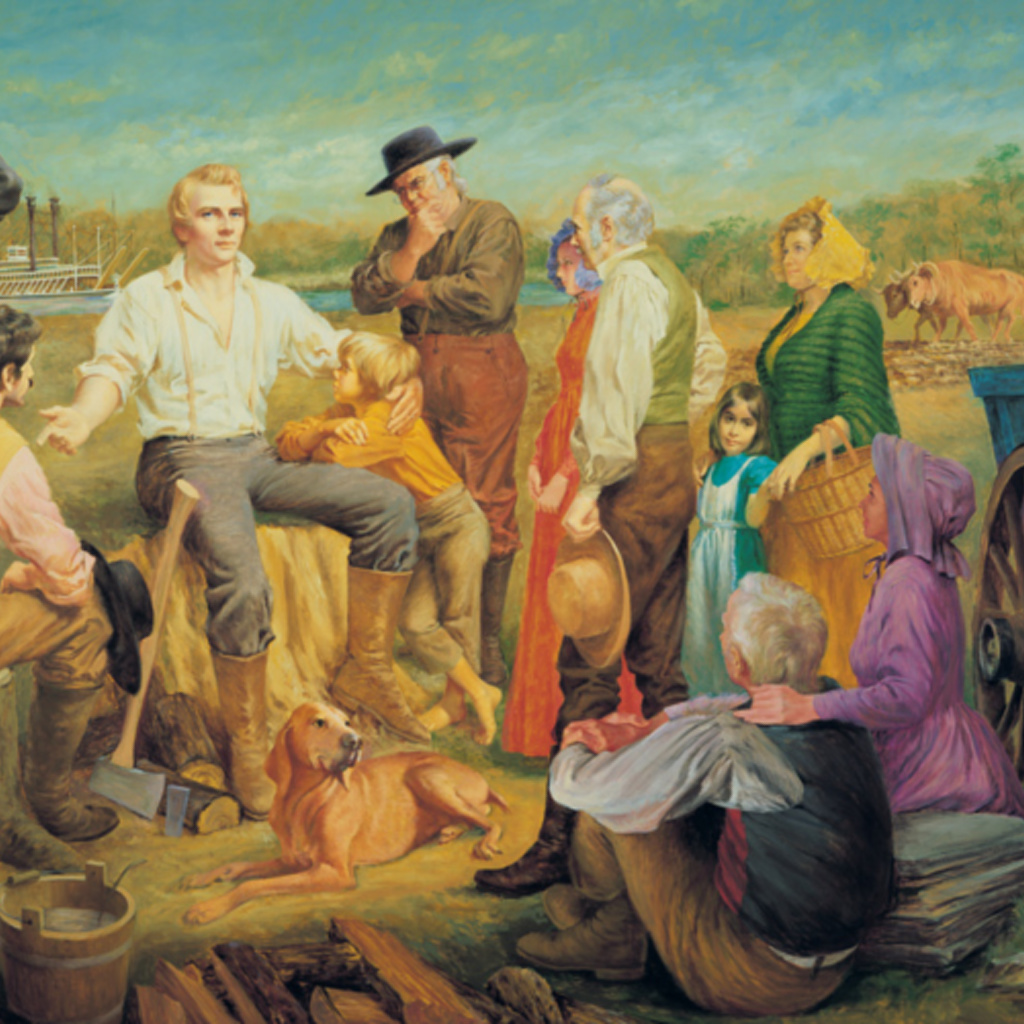