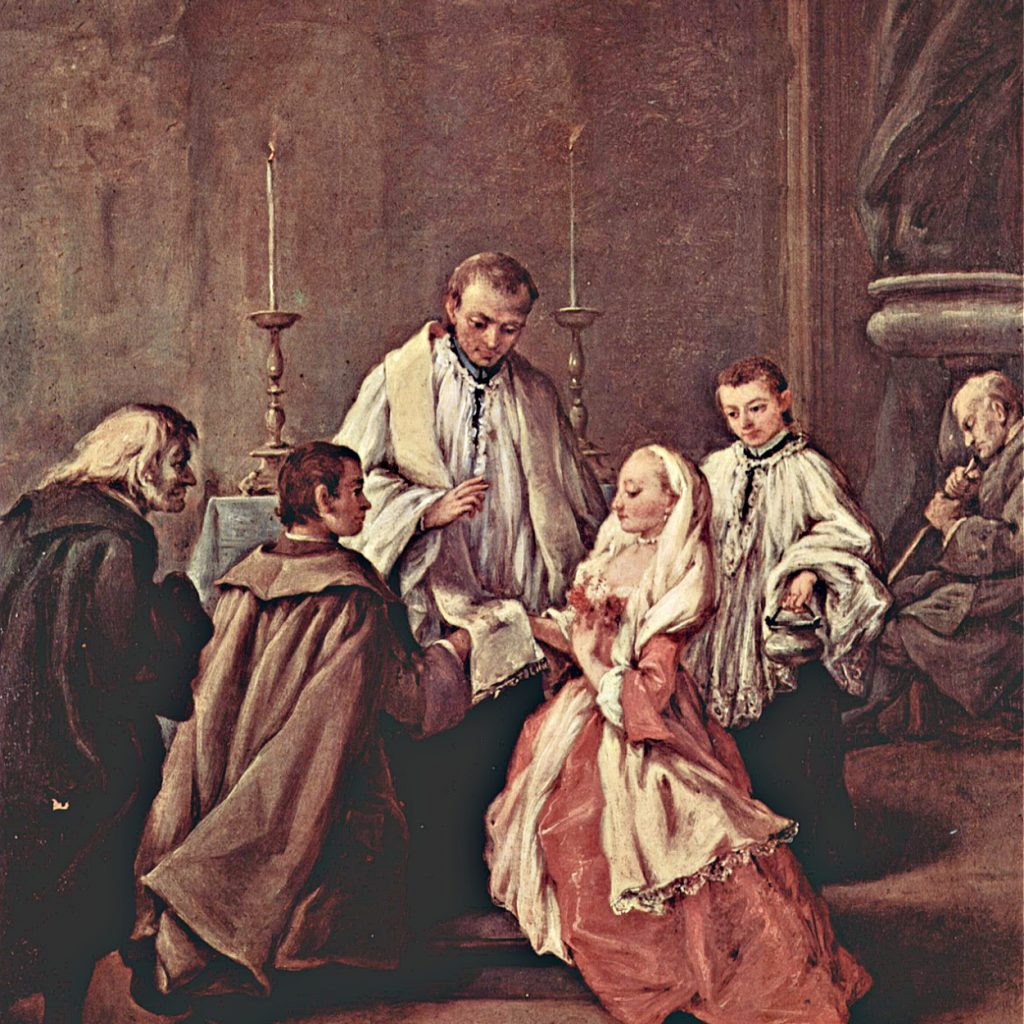 It’s surprisingly common for newly-weds (and others anticipating marriage) to hear cynical, jaded remarks about the likelihood of future marital happiness. For their sake, it’s time to set the record straight.

I recently attended the wedding of a lifelong friend. Amidst the abundance of laughter, smiles, and well wishes, I couldn’t help but catch the couple’s occasional discomfort and shifting glances when a classic and seemingly inevitable “Ol’ ball and chain” comment would come rolling in (no pun intended)—or a piece of pessimistic marital advice was casually dispensed by another couple standing in the reception line. Winks and elbow nudges predictably followed comments addressed to the bride or groom with a grin: “Sure you want to be stuck with him forever?” or “You still have time to run!” I questioned whether the bride would find any comfort in her aunt’s aphoristic remark: “You only get married once . . . or five or six times.”

While these commentators probably intended more fun than harm during the social occasion, I fell just short of dumbfounded at the expanse of assertions coated in the drab inevitability of failure that bombarded this young couple’s marriage before it had even begun. Though perhaps all realize these comments were said in jest, they nevertheless have an impact—coloring the new feelings that many newlyweds are starting marriage with.

These harmful myths about marriage are hardly the best wedding present one could give. These negative claims, especially when they are believed, may beget a harmful, self-fulfilling prophecy among modern marriages when knowing and acknowledging the truth of these matters would otherwise strengthen them. Here are just two of the truths that could encourage and uplift those starry-eyed couples who have the world at their doorstep.

The Odds Are Not Against You

Negative attitudes and expectations about marriage are based largely on the myth that for every two marriages, one will end in divorce. The fear that half of marriages are doomed to fail is so prevalent that many don’t take the risk at all. While 93% of Americans say they hope to form a happy, lasting union and a majority continue to put marriage at the top of their own life goals, the proportion of never-married Americans has risen from 21% to 35%—a 14-percentage point increase—in the last 20 years.

This substantial delay and decline in marriage are found among people of all educational backgrounds, though the decline is steeper among the less-educated. The question today is whether the likelihood of having a happy, lasting marriage is so slim that one should think twice about marrying at all. This stereotype receives reinforcement from the news, media, and society as a whole. But the data do not support this public perception.

Marriage is not a gamble. While current figures do show that 40 to 50 percent of all marriages end in divorce, this does not mean that for any given wedding, there is only a 50/50 chance that the marriage will be successful. A lasting marriage is not determined by the flip of a coin. The whole truth—the more nuanced truth—is that the risk of divorce is not uniform among couples.

The oft-quoted divorce statistic is based on all couples everywhere, including those with high-risk factors such as marrying at a young age, poverty, limited education, premarital cohabitation, and premarital childbearing. While some couples are statistically more likely to divorce than others, most first marriages are low risk, especially among certain populations. Key factors associated with a lower risk of divorce include those who are educated, religious, of middle or upper socioeconomic status and those who delay marriage until after their teen years. For example, one study of well-educated couples found that fewer than 6% had divorced.

The overall divorce rate is a complex estimation of the general risk of divorce for those marrying today and ultimately inflated by a myriad of risk factors.

Further, the divorce rate is even lower when various factors involving life decisions such as relational commitment, communication, fidelity, avoiding debt, avoiding addiction, and others are taken into account. In other words, while demographic factors matter and do decrease risk, marital success is largely agentive and dynamic. Over 80 years of research on premarital predictors of marriage outcomes have shown that many strong predictors of marital trajectories can be personally controlled and developed. Individual and couple factors such as communication skills, personal maturity, emotional readiness, forgiveness, religious devotion, sexual restraint, and the management of conflict can be learned and practiced in developing true marital competency and readiness.

It is important to remember that the overall divorce rate is a complex estimation of the general risk of divorce for those marrying today and ultimately inflated by a myriad of risk factors. As social scientist Maggie Gallagher, the founder of The National Organization for Marriage said, “Just as good marriages go bad, bad marriages go good. And they have a better chance of doing so in a society that recognizes the value of marriage than one that sings the statistically dubious joys of divorce.”

The good news, then, is that a majority of risk factors can be personally controlled. And while others may be unpreventable, relationships tend to be most successful when couples choose to focus most on what is in their control. Their personal commitment, sacrifice, and choice to invest in their relationship will say more for their marital success than the circumstantial or environmental factors they encounter. As each partner chooses to do their individual part to invest in their marriage daily, the odds of a lasting marriage are in their favor.

Happily Ever After Made Possible

Many socially spread assumptions and common marital idioms cast a negative light on both the quantity of marriages society expects to succeed and the quality of marriage newlywed couples expect to experience. In sharp contrast with newlyweds’ budding hopes of marrying and living happily ever after with the love of their lives, a widely disseminated myth continues to circulate that somehow happiness and romance end when the realities of marriage and the children come. New couples hear over and over that you’d better “brace yourself,” because after the honeymoon it’s “all downhill from there.”

While marriage won’t mean that the struggles of life are suddenly over—in fact, new struggles surely will arise—there are great joy and intimacy to be found in embracing and experiencing all of life together; the bad and the good. Often the word “happiness” is associated with a pursuit of self-pleasure or freedom from hardship. However, the marriage relationship more uniquely and completely contributes to happiness through a sense of shared meaning, purpose, and true wellbeing through support and connection. In essence, there are two perceptions of “happily ever after”—the Hollywood fairytale that transpires with no work, and the real relational joy that comes as a result of investment and intention.

Psychologists have pointed to marriage as the single most reliable happiness indicator in a person’s life. Seligman, one of the world’s foremost academic psychologists, reports that marriage leads to greater happiness and well-being than one’s career, community, or fortune. Those married report significantly higher life satisfaction than those who are single, separated, divorced, or widowed. In one study of well-educated couples, a vast majority (94%) described their marriages as either “very happy,” “extremely happy,” or “happy.” The research is straightforward: simply put, married adults are much happier than unmarried adults.

It seems that building a happy marriage is not only achievable but that this happiness can last throughout one’s whole lifetime.

Many correlated factors contribute to this happiness. Among the most prevalent are that those who marry tend to be healthier, wealthier, more productive, and enjoy better sex more often. Beyond individual motives, marriage provides a common purpose, an opportunity to create a shared life together, shared activities, and relational support during struggle. Researchers have found that the happiness of married people extends far beyond newlywed bliss. It surpasses the honeymoon phase and extends into old age.

Additionally, even after having children, that happiness and satisfaction in marriage do not have to decrease. Most married parents report that they are satisfied with their marriages. Specifically, 80 percent of married fathers and 77 percent of married mothers say they are satisfied or very satisfied with their marriage. While difficulty and transition inevitably accompany parenting and shared family life, meaning and fulfillment are found in a partnership developed within life’s challenges, not despite them.

It seems that building a happy marriage is not only achievable but that this happiness can last throughout one’s whole lifetime. Happily ever after isn’t just a fairytale; it is a reality made possible through consciously choosing to keep investing in marriage.

Simply stated, happiness in marriage is attainable and worth striving for. People are happier when they are married—for truly, marriage uniquely fills the innate human desire to be loved and securely connected in close relationships. Though the social perception of marriage has significantly changed through the decades, marriage today has and can become “more joyful, more loving, and more satisfying for many couples than ever before in history.”

Being aware of modern marriage myths can help you to build and protect your marriage. So, if you are one of those newlywed couples who have heard the same tired, cynical remarks and wondered if they are true, think again. Your relationship with your spouse does not have to weaken by choosing to believe negative marital attitudes or expectations as presented by society, the media, or your uncle who thinks he’s a hoot. Rather, let the truth about what marriage can do lead to higher levels of investment and to greater resiliency in the face of challenges. The effort spouses choose to put into their marriage can substantially bridge the gap between potential and reality.

We can all take time to reflect and recognize misinformation the next time someone calls marriage a ball and chain or tells the happy couple to “Watch out, it’s a trap.” Perhaps we gift society a bit more future hope when we choose to speak less of an unfortunate loss of freedom and fear of failure and instead speak more of the joy of commitment and a life full of love and fulfillment. And let’s have more encouraging and helpful words to say to those well-prepared couples as they tie the knot and step into a promising future with their cherished partner. For certainly, our belief in marriage and how we voice it matters, especially since the strength of today’s marital ties are foundational to the strength of our society now and into a far future. 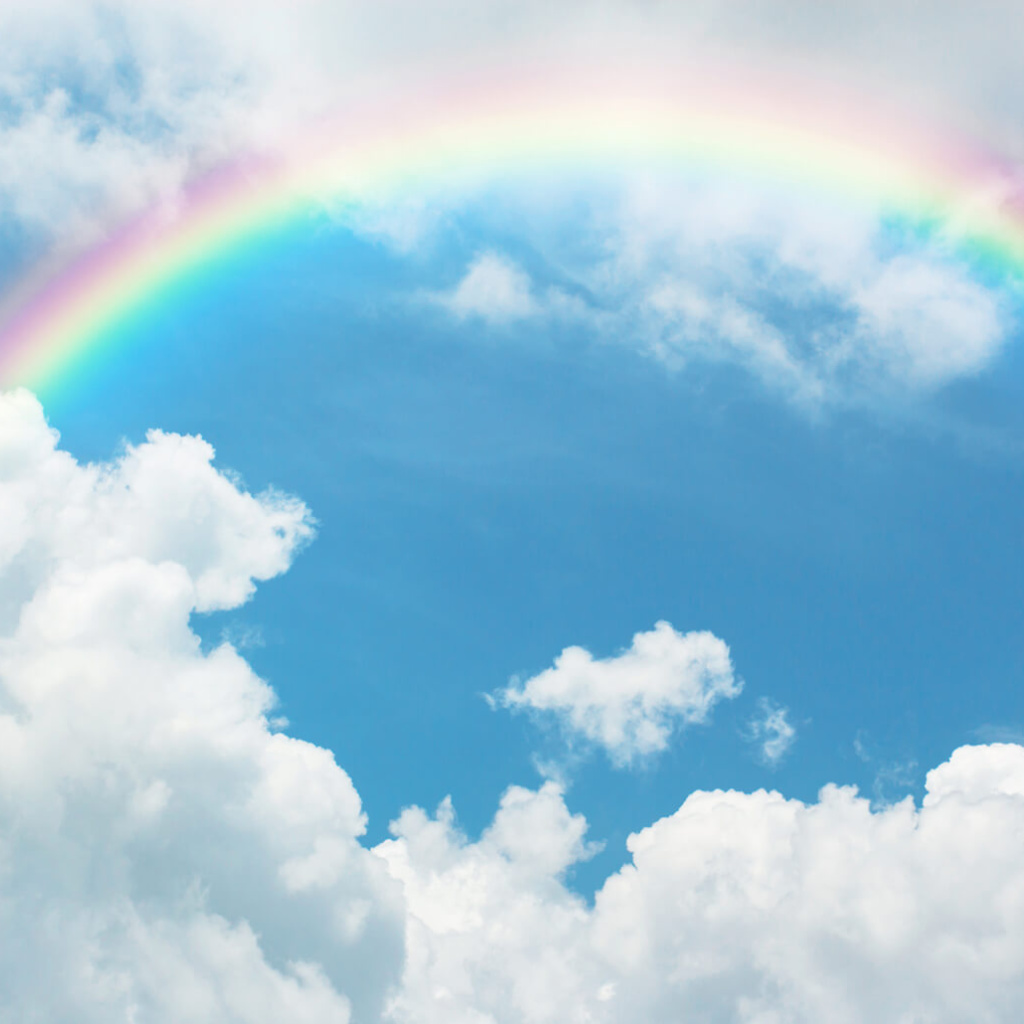 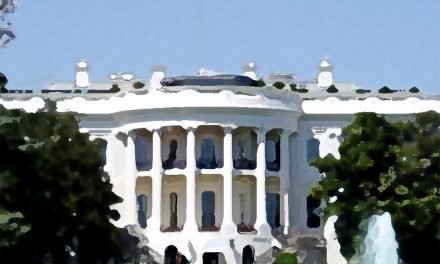 A Path to Unity, Mr. President: The Fairness for All Act 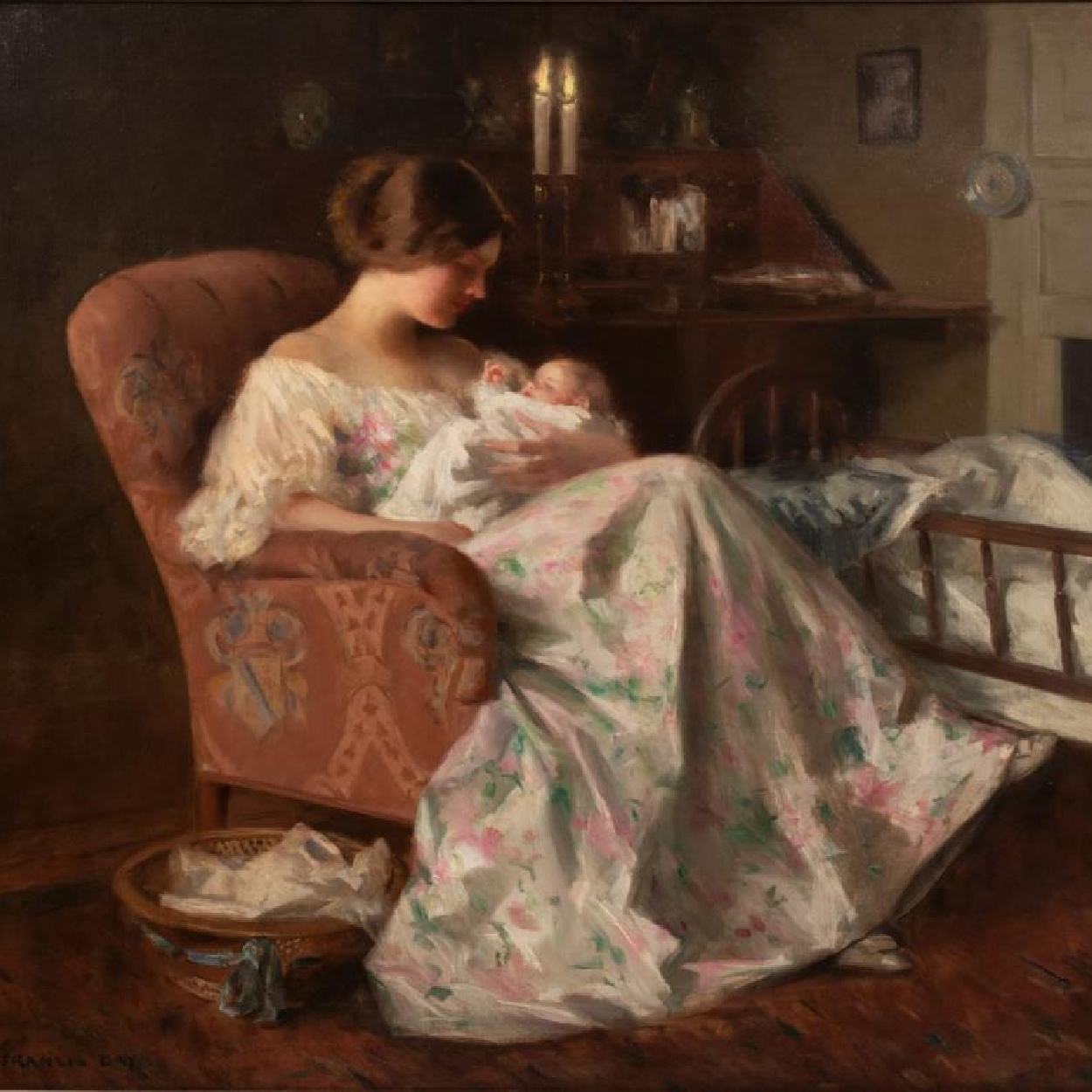 The Eternal Nature of Motherhood for All Women