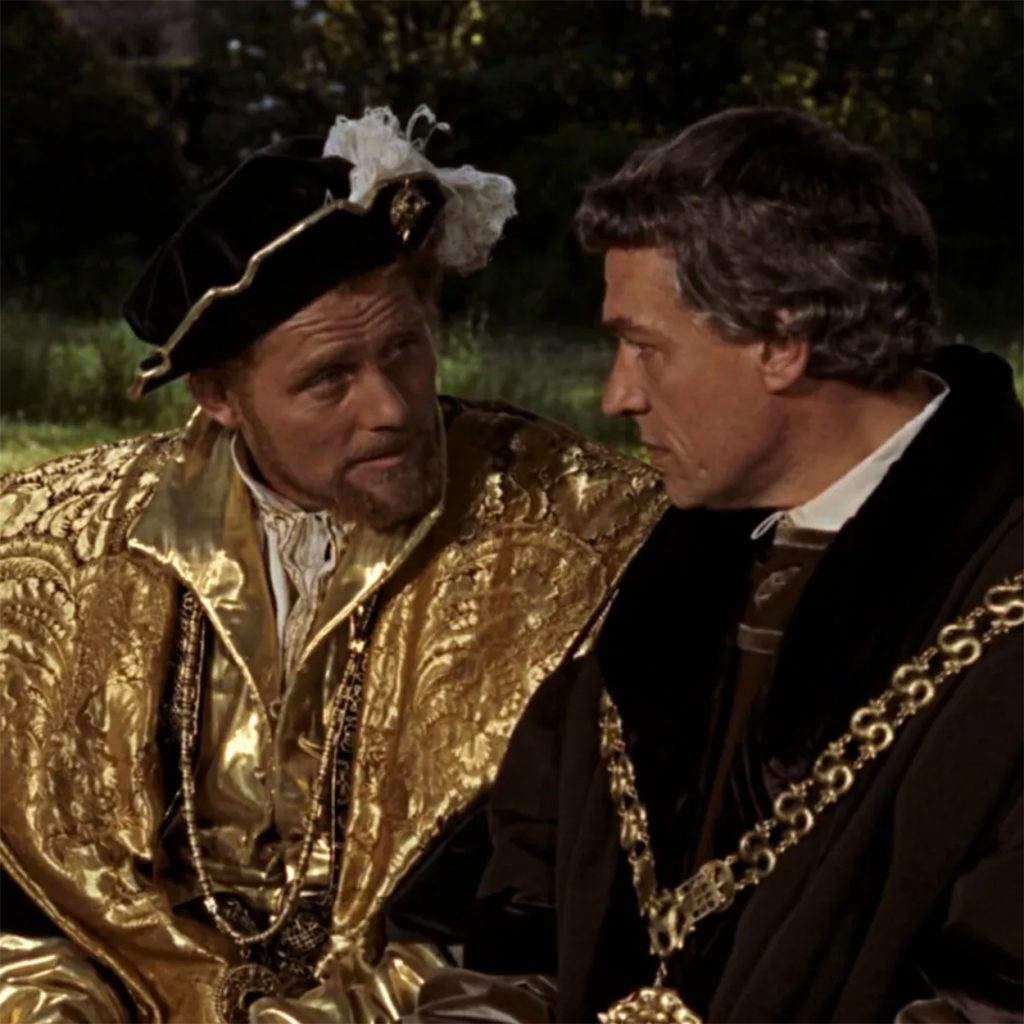 What is an Oath?

As we look to make sense of the news of this last week, it may be wise to look back on a more than 50 year old film that asks what exactly is an oath.

In one of my favorite scenes from one of my favorite movies, A Man For All Seasons, Sir Thomas More explains what it means to take an oath. Imprisoned by Henry VIII for refusing to take an oath swearing to the Act of Succession, More is visited by his daughter, Meg, who urges him to say the words of the oath but think otherwise in his heart. After all, she argues, “God more regards the thoughts of the heart than the words of the mouth.”

More counters: “What is an oath then but words we say to God? . . . When a man takes an oath, Meg, he’s holding his own self in his own hands. Like water. (He cups his hands) And if he opens his fingers then—he needn’t hope to find himself again. Some men aren’t capable of this, but I’d be loathe to think your father one of them.”

These words have echoed in my soul for half a century. I often think of them as I partake of the sacrament, participate in (Latter-day Saint) temple ordinances, or formally give my word, as when I sign the Honor Code at our school. At such times, I sense that I am holding myself in my hands like water.

The events of this past week have brought to mind again More’s comment about oaths. I do not write this essay as a partisan brief but in support of principle. Oaths matter. They are a most solemn sort of promise—words we say to and before God. They bind us to act and speak truthfully despite the cost.

For religious people, faith can become something that uses them rather than something they use to justify personal preferences. Thomas More’s faith called him to act against self-interest. After all, he wanted to keep his head. More spends most of the movie (and it’s not just a movie) exploring how to possibly escape martyrdom. Finally, however, his faith required him to put his head on the block. He dies “the King’s good servant but God’s first” – a quote directly attributed to the 16th-century now-hero at his execution as a then-traitor.

Such decisions are little understood by those whose horizon of concern rarely, if ever, rises above mundane personal gain. In A Man For All Seasons, such people are represented by the King, Cromwell, the Duke of Norfolk, and Richard Rich. Norfolk, one of More’s friends, cajoles More to come along with him and others who have signed the oath:

Norfolk: “I don’t know whether the marriage was lawful or not. But . . . Thomas, look at those names . . . You know these men! Can’t you do what I did, and come with us, for fellowship?”

Ouch! Going along to get along is not an option when one is under oath before God.

Such decisions are little understood by those whose horizon of concern rarely, if ever, rises above mundane personal gain.

In the same story, Richard Rich not only goes along to get along, he violates his oath to tell the truth “so help me God” in More’s trial for High Treason. His perjury results in More’s execution and Richard’s promotion to office. As Richard is leaving the court, having borne false witness, More notices that he is wearing a new chain of office. More asks Richard what the chain is for. He is told that Richard has been made Attorney-General of Wales. “For Wales?” More remarks ruefully: “Why, Richard, it profits a man nothing to give his soul for the whole world . . . But for Wales!”

“But for Wales!” “Will you come with me, for fellowship?” “When a man takes an oath . . . he’s holding his own self in his own hands. Like water.” These lines from A Man For All Seasons are as timely today as they were when they were written in 1960. They apply in all seasons. They remind me of timeless principles inscribed into Brigham Young University – Hawaii at our own founding.

Sixty-five years ago this Wednesday, President David O. McKay stood out in a sugarcane field to dedicate these grounds for the building of a new Church college. He declared that the purpose of this new school was to produce “noble men and women”

“Who cannot be bought or sold
Men who will scorn to violate [truth]—
Genuine gold.”

The world needs such men and women to be leaders, he said. “All the world is hungering for them.” It still is! So, let us recommit ourselves to become “genuine gold” in word and deed.

Such leaders are men and women for all seasons – and more needed than ever today. 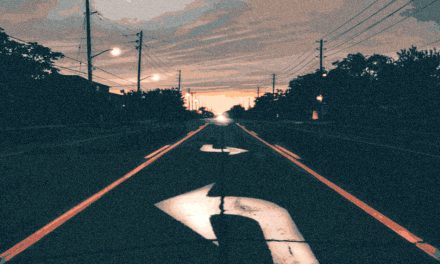 Choosing a Path, Not Merely a Person 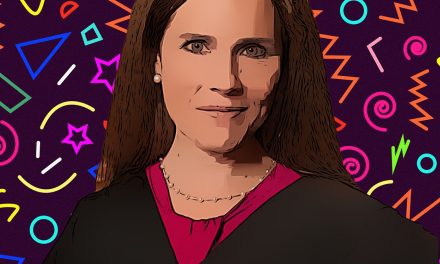 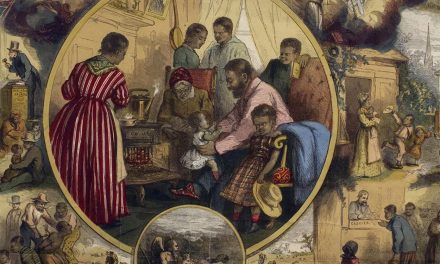