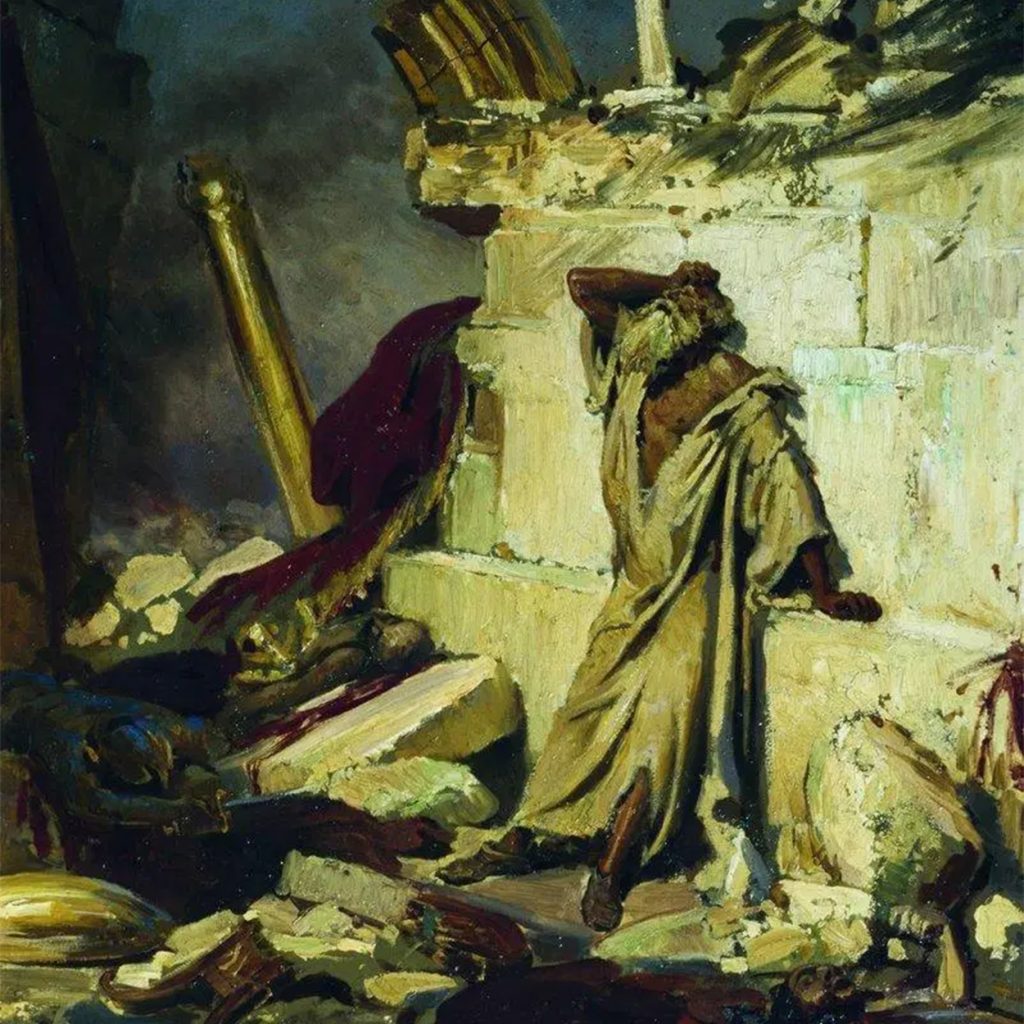 It’s easy to characterize anyone speaking about the last days as “fear mongering.” Prophets of the Church of Jesus of Christ provide a striking counter-example.

Popular caricatures of a prophet conjure images of a wild-eyed, overzealous man standing out in public to share a fear-mongering message of terrifying punishment to come. If that’s your idea of a prophet, Russell Nelson—a man upheld by members of The Church of Jesus Christ of Latter-day Saints as a living oracle—will either disappoint you . . . or provide some happy relief.

While others bemoaned the impending collapse of society, this is what President Nelson said on March 14, the week after COVID-19 shut down society: “We’re living in a remarkable age, when we constantly see the hand of the Lord in the lives of His children. Our Heavenly Father and His son Jesus Christ know us, love us, and are constantly watching over us.  Of that, we can be certain.”

After acknowledging the unique challenge we face with this pandemic and saying  “we pray for those who are suffering,” President Nelson noted, “these unique challenges will pass in due time. I remain optimistic for the future.” (If you doubt the depth of this man’s hope, watch how he responded to a plane catching on fire…yes, while he was aboard).

President Nelson went on to clarify that his hope in the future was not unconditional – and independent of human choices between right and wrong:  “I know the great and marvelous blessings God has in store for those who love Him and serve Him” – continuing: “I promise you that joy is always within the reach of everyone who will hear Him and obey His laws….I love you.  I pray for you. And I promise that you will receive comfort and peace as you continue to hear Him.”

It’s not just President Nelson himself who feels or expresses such hope. Other respected voices and thoughtful leaders have shared similarly encouraging messages these days – including Jon Kabat-Zinn’s wise suggestions for how to “not lose our minds and hearts when we most need them” and Pastor Francis Chan’s lovely reminders to Christians everywhere:

To those skeptical of inspiration guiding any of these leaders, it’s worth pointing out that both Russell Nelson & Francis Chan have been preparing people for years to know exactly how to feel more self-sufficient in worship at home and in smaller groups.

And against the backdrop of anxiety and despair around us, it’s striking to see the overflowing hope, joy, and love in these leaders – not despite their belief in a future coming of Christ, but very much because of their knowledge of a divine hand over all.

That helps explain why so many Latter-day Saints stand-out as peaceful these days – with a tangible reassurance that no matter what lies ahead, all will be well. It has sometimes felt to us as if the Saints (and other believers) are the only ones who seem at peace or hopeful these days!

None of this implies we aren’t concerned about what’s going on around us. On the contrary, alongside President Nelson’s cheer, his warnings have also been plain and consistent, including this from his most recent message this very month:

Here and now, we live in a time of turmoil. Earthquakes and tsunamis wreak devastation, governments collapse, economic stresses are severe, the family is under attack, and divorce rates are rising. We have great cause for concern. But we do not need to let our fears displace our faith. We can combat those fears by strengthening our faith. Why do we need such resilient faith? Because difficult days are ahead.

He added: “The time is coming when those who do not obey the Lord will be separated from those who do.” M. Russell Ballard, another we consider to be a prophetic voice, warned in 2018:  “Unless the people of the world, and especially America, turn their hearts back to God and His teachings and His plan, we will surely face the consequences revealed over and over again in the scriptures.”

Such warnings are serious, especially with the urgency that accompanies them. If not Doomsday prophets, then, neither are these Pollyanna Prophets. They speak seriously about serious matters.

Rather than take these kinds of examples seriously, however, mainstream media outlets continue to portray those who believe in last days events as fear-mongering by default.

Once again, prophet leaders of The Church of Jesus Christ of Latter-day Saints demonstrate otherwise.  Indeed, it would take lots of energy to listen to a message from any of these leaders and come away with evidence of fear-mongering. Even those messages specifically addressing the second coming of Christ focus largely on the hope of positive things to come (like this poignant message from Elder Neil Anderson).

And when warnings are issued, they are always wrapped in layer upon layer of teaching, encouragement, hope, and invitation—to all.

Like this invitation from President Nelson earlier this year:

Pour out your heart to God. Ask Him if these things are true. Make time to study His words. Really study!… If you are not sure you even believe in God, start there. Understand that in the absence of experiences with God, one can doubt the existence of God. So, put yourself in a position to begin having experiences with Him. Humble yourself. Pray to have eyes to see God’s hand in your life and in the world around you. Ask Him to tell you if He is really there—if He knows you. Ask Him how He feels about you. And then listen.

There’s a reason President Nelson’s first message about the virus went viral on Youtube.  People are craving hope—and not just the vague “these things too will pass” kind of reassurance—but a hope grounded in something more substantial. This is reflected in the wide array of responses that video received—from a diversity of religious backgrounds:

Even non-religious people expressed their appreciation:

One other commentator pointed out what a contrast this message was from his expectation of faith leaders today, “I’m not religious and I clicked on this to see if it was anything crazy or absurd, but I’m glad to find out that it’s just a calm old man being sane and trying to support those that look to him for guidance.”

If that’s what you need—a little more guidance, reassurance, hope, and direction— join us this coming weekend (April 4 – 5) for a General Conference gathering broadcast online to hear messages of hope and healing (see viewing options here). We’d love to have you join us, wherever you are—no matter how you feel, and regardless of what you believe. (And as Latter-day Saints will attest, you can even do so in warm pajamas and slippers).

There’s enough gloom and fear going around.  Let’s make some space for something else.

And so we say, “Come listen to a non-doomsday prophet’s voice!”

You won’t regret it. 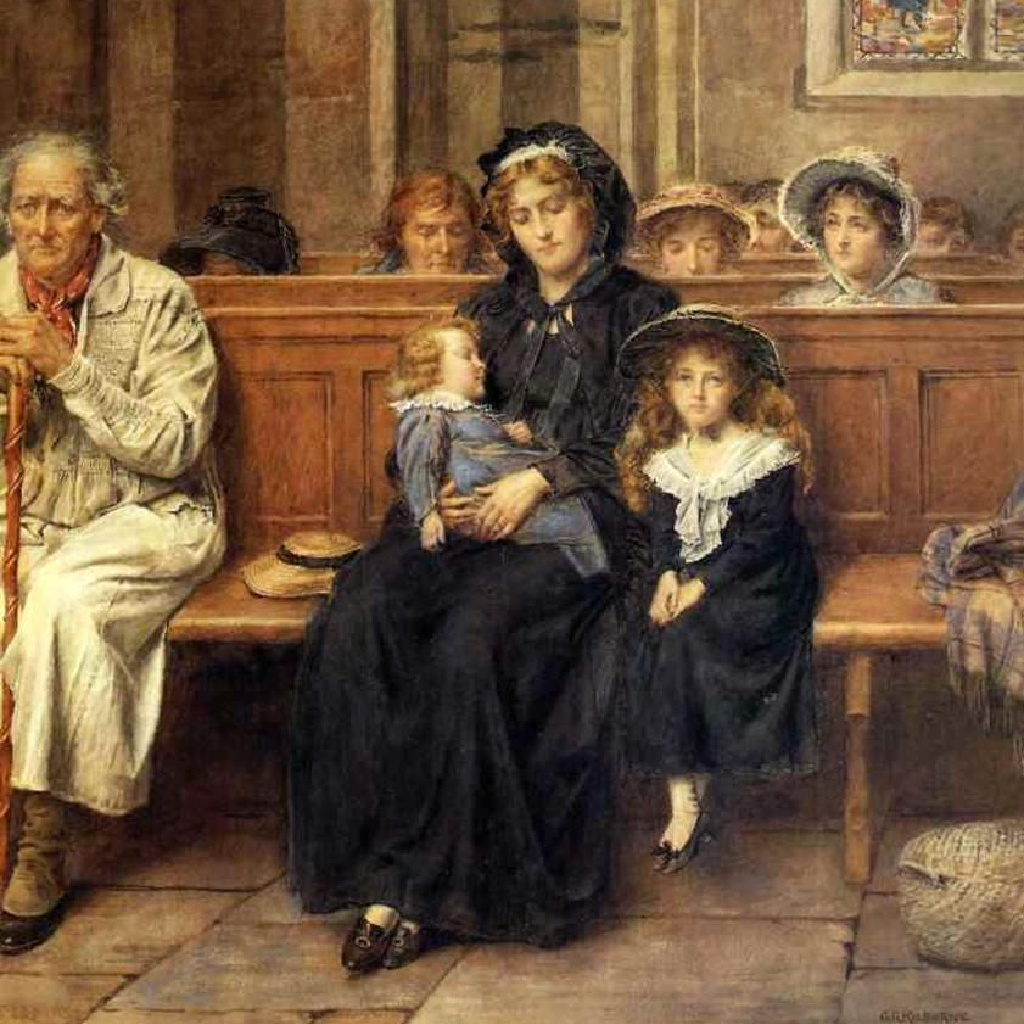 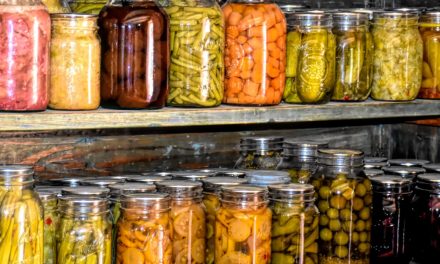 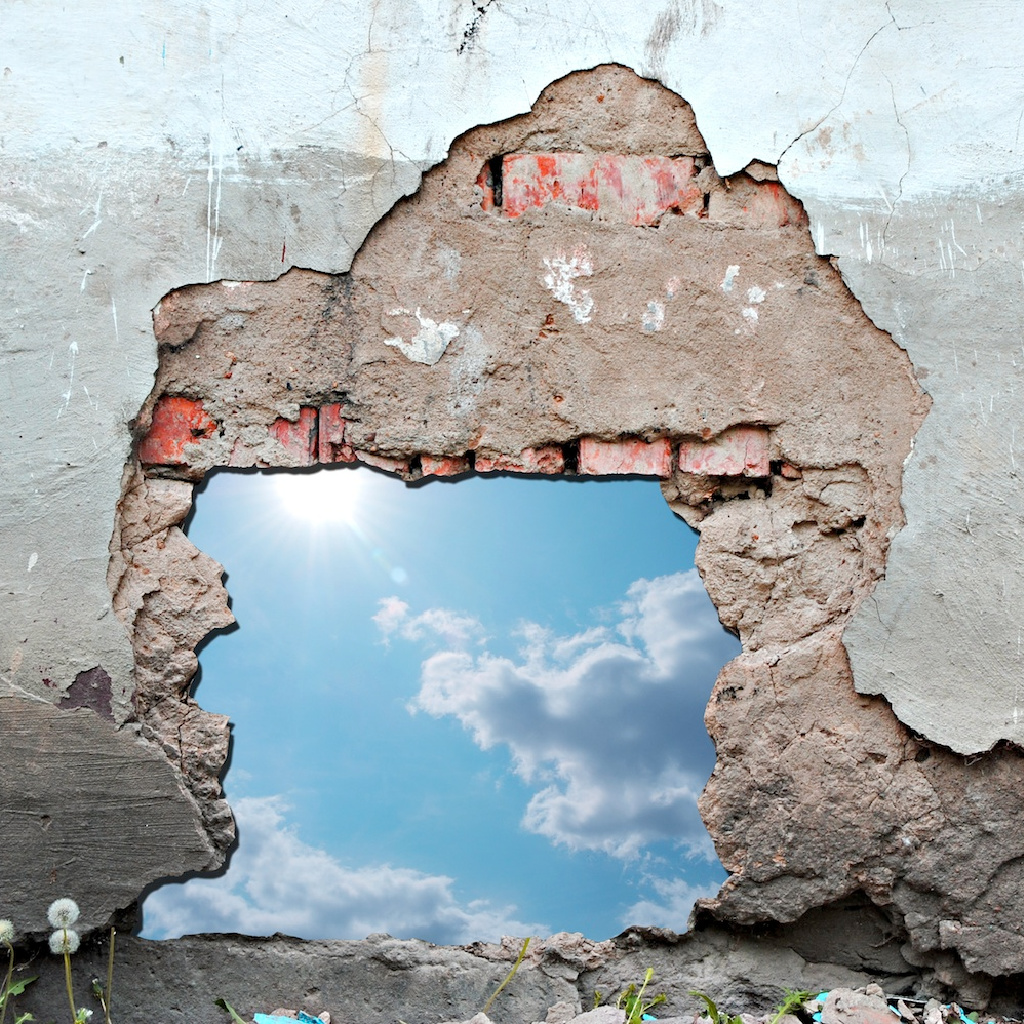