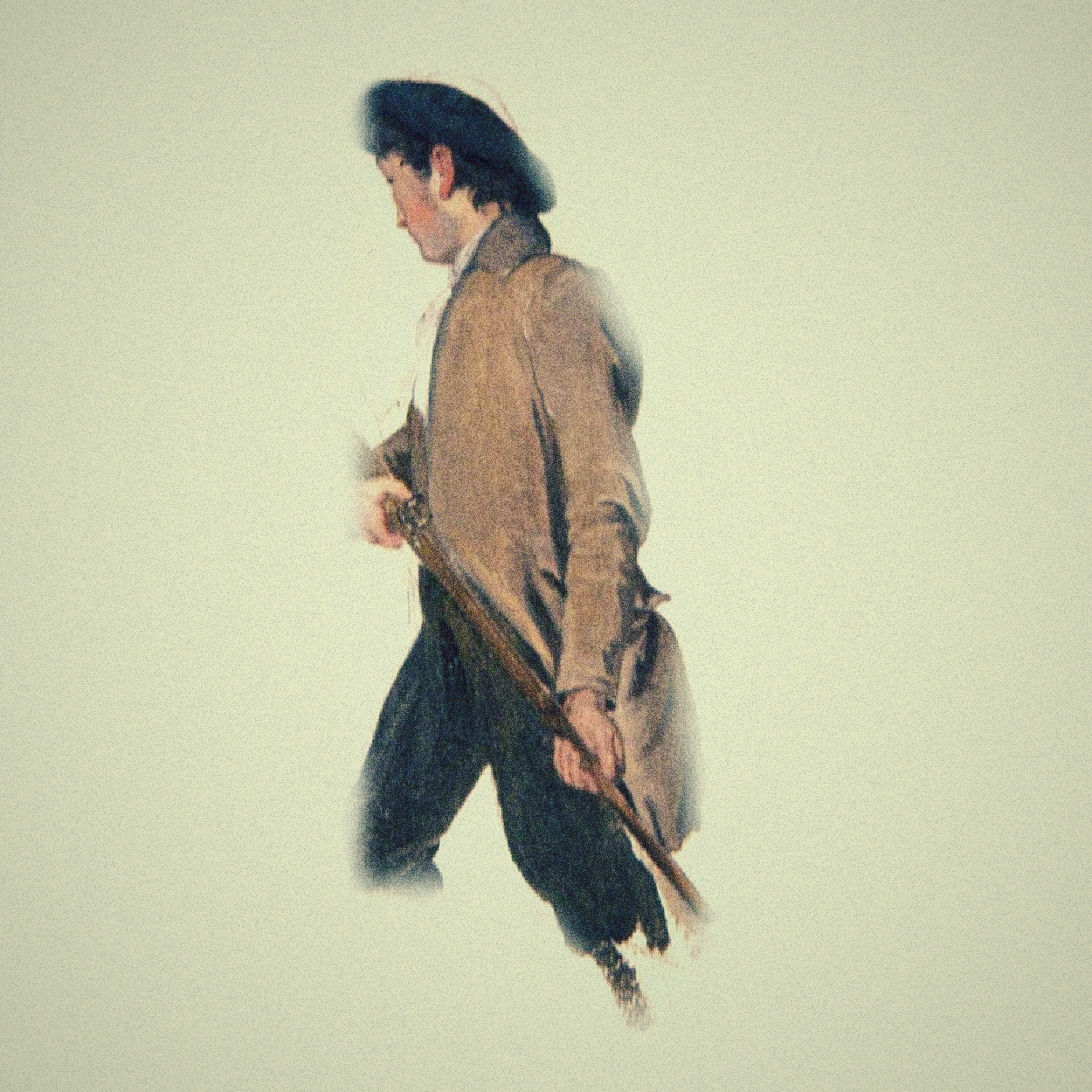 With so many people sheltering at home and avoiding gatherings in 2020, you’d think that gun violence might have decreased last year—but it didn’t. Although burglary, larceny, and drug offenses occurred less often, in more than a dozen cities, homicides increased by at least 50 percent over 2019; “by late October, the total number of gun homicides in 2020 had already exceeded the year-end total for each of the past four years. …  The count does not include suicides, which make up the majority of gun deaths.”

Some have argued that the increase in violent crime in the last part of 2020 was almost entirely due to the movement to “defund the police,” with a resulting decrease in police monitoring of high-crime neighborhoods and Black Lives Matter demonstrations. While cities like New York appear to offer some anecdotal evidence for this, more comprehensive research indicates that the number of police is not correlated to a city’s crime rate—with current police methods primarily reacting to, rather than preventing, crime. The decrease in COVID-related restrictions is the likeliest explanation for the increase in gun-related and other violence in the latter part of 2020.

Unfortunately, the specter of another uniquely American form of tragedy—the mass shooting—stands beside the Grim Reaper of COVID-19 deaths. On December 27, 2020, in what police termed a random act, a gunman opened fire in a bowling alley in Rockford, Illinois, killing three and injuring three others. As of December 31, there had been 615 shootings in 2020 in the United States that fit the criteria for mass shootings, “resulting in 521 deaths and 2,541 injuries, for a total of 3,062 victims.” More than thirty mass shootings, resulting in at least 30 deaths and almost 150 wounded, have occurred through mid-February 2021.

The prospect of violence has become a reality as people, and their guns, have returned to public spaces and protestors brandish weapons at demonstrations. The District of Columbia’s strict gun laws—although some who were arrested had guns with them—may have prevented pro-Trump extremists from showing up with even more weapons at the U.S. Capitol on January 6, which resulted in deaths and injuries to protestors and law enforcement officers. The thought of the greater massacre that could occur if protestors armed with guns engage violently with police who do not restrain themselves from shooting back is terrible to contemplate.

This is the time to reopen the debate. Gun owners and gun rights advocates have interpreted the Second Amendment broadly to resist any regulation of weapons, despite the wording of the Amendment that includes a “well-regulated militia.” That militia now arguably includes the entire noncriminal adult population of the United States, but that does not mean that it should not be well-regulated, as the Amendment states is necessary.

The Biden Administration has reached out to groups devoted to preventing gun violence, and President Joe Biden supports gun-safety laws, but legislation based on common-sense weapons regulation has been blocked in the previously Republican-controlled Senate. This continued pushback perhaps now can be overcome in the current Senate, but Republican Senators should join with their Democratic colleagues to pass such legislation, resisting the impulse to fall in with those who consistently claim that any regulation of guns is a step toward undermining Second Amendment rights. This position is inconsistent with the public health of the American people and with the expressed wishes of the majority. For the sake of public safety and in the name of compassion, gun rights advocates should support common-sense gun regulations.

The idea that even the most limited regulation of weapons is the first step on a slippery slope to government confiscation of weapons and the imposition of tyranny does not make sense. Gun manufacturers and their profit motive, not gun owners, are behind this bugaboo and many other efforts to prevent the passage of common-sense regulations of weapons in the United States. It is extremely difficult to get anything, much less gun regulation, through Congress, regardless of who is in power. Congress could pass weapons regulations that most American voters support, such as universal background checks, “red flag” laws, firearm bans for domestic abusers, protection orders for extreme risk situations, laws requiring safe weapons storage, and regulation of assault weapons and large-capacity magazines. Gun rights proponents would have plenty of warning so they can object to and defeat proposed regulations that they believe are unreasonable impingements on Second Amendment rights. This does not undermine the interpretation of the Second Amendment to protect the right to keep and bear arms. Instead, it allows society to enforce the truth that the Second Amendment does not mean that everyone is allowed to own every type of weapon at all times and in all situations—as mentioned, that the citizen militia must be well-regulated.

Stricter gun laws have reduced gun-related deaths in every country where they have been adopted.

Access to guns is a leading factor in youth violence. And stricter gun laws have reduced gun-related deaths in every country where they have been adopted. These kinds of statistics have led some to propose the increased use of guns to commit violent attacks in the United States is a public health emergency. At least 36,000 Americans are killed by guns each year—an average of 100 per day; 100,000 Americans are shot and injured each year.  Half of the suicides in America involve a firearm, and guns are a huge factor in domestic-violence deaths.

Given this carnage, once again, gun owners should support reasonable restrictions on weapons. Increasing numbers see this as a matter of compassion, and of willingness to make a sacrifice to love your neighbor as yourself (Mark 12:31). Although compassion and love are not common bases for political action in our times, they should be—they are far better and ultimately more effective than the fear, animosity, and hyperpartisanship that have taken over so much public discourse.

It is time to break the gridlock of distrust when it comes to weapons. Even if you are the most responsible, law-abiding gun owner possible, the Apostle Paul taught that no one “should put a stumbling block or an occasion to fall in [another’s] way” (Romans 14:13). A person who would be prevented from getting a gun by the proposed regulations may, as things are now, use that weapon to hurt or kill another person. In other words, that gun and those who oppose its regulation could become stumbling blocks that allow an assailant, murderer, or potential suicide to implement a tragic plan or impulse.

The time has come for Americans who stand firm on their Second Amendment rights to stand firm on making reasonable sacrifices for community safety. You can work for and approve common-sense gun regulations and retain your right to keep and bear arms. Please join with your neighbors and political representatives to implement the gun safety regulations that the majority of Americans support.

Rabbi Sacks, the Snow, and Our Common Humanity 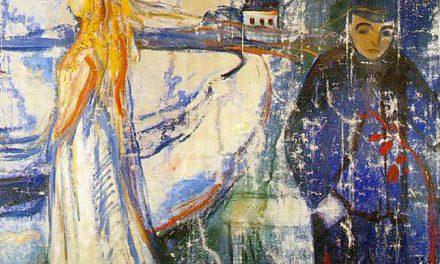