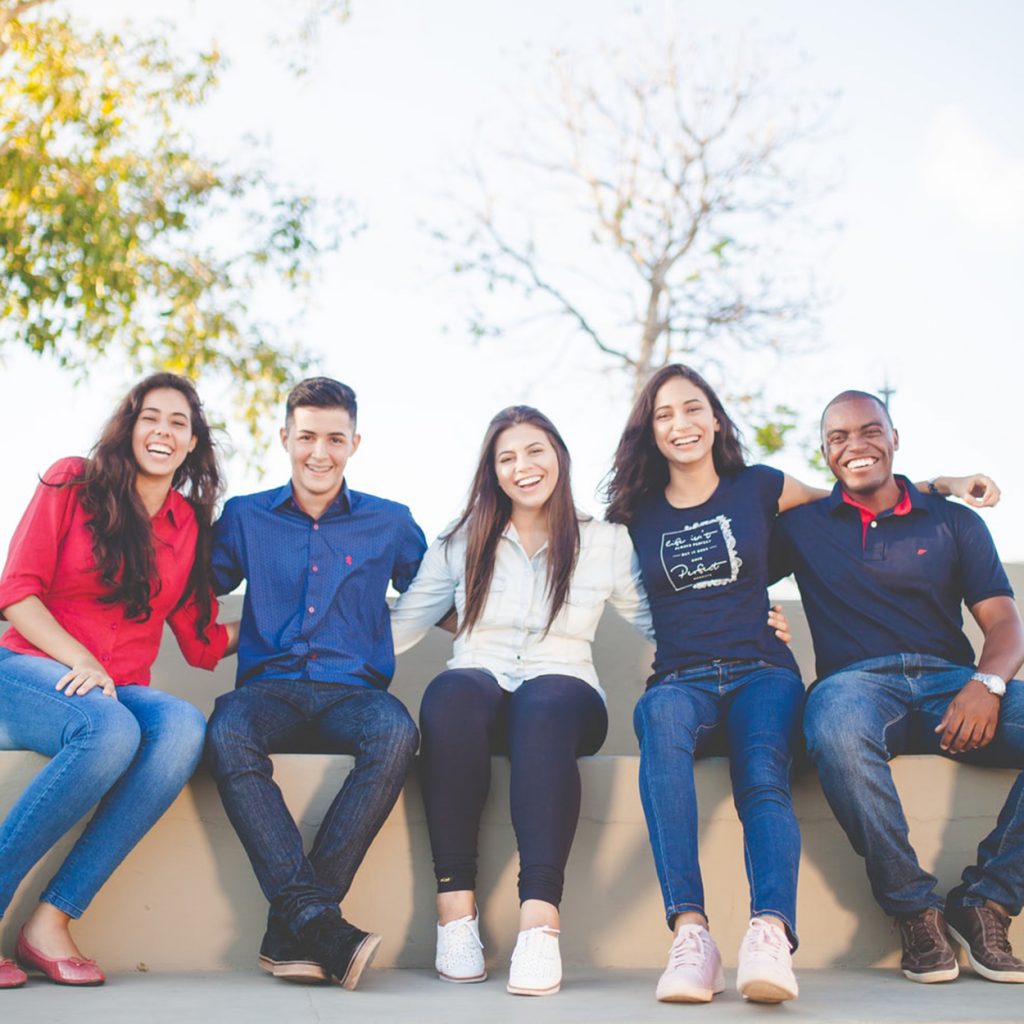 Two years since President Nelson requested discontinuation of the term “Mormon” to describe the Church, some journalists still opt to use it. Why?

In 1831, one year after the founding of The Church of Jesus Christ of Latter-day Saints, the public came up with a new term for the so-called “proselytes of the Golden Bible”: Mormons.

The nickname, of course, refers to the Book of Mormon, which members of the Church consider scripture alongside the Bible. During the early years of the faith, more often than not the term Mormon was used pejoratively.

While the Church has gone through periods of embracing the term “Mormon” (for example, the “I’m a Mormon” campaign), in October 2018, Russell M. Nelson, President of The Church of Jesus Christ of Latter-day Saints announced a new emphasis on the full name of the Church, including a specific and explicit request to stop using the term “Mormon” as an identifier for the faith altogether. President Nelson made reference to Latter-day Saint scripture which states: “For thus shall my church be called in the last days, even The Church of Jesus Christ of Latter-day Saints.”

Since President Nelson’s announcement, most changes have involved institutional shifts, including dropping “Mormon” from “Mormon Tabernacle Choir,” changing Mormon.org to ComeUntoChrist.org, and ending the “I’m a Mormon” campaign. Church members, meanwhile, have begun referring to themselves as Latter-day Saints or members of The Church of Jesus Christ of Latter-day Saints.

The Church also released an updated style guide requesting that media no longer use “Mormon” or “LDS.” By March of 2019, the Associated Press style guide, the standard for news journalists, endorsed many of the same recommendations. How has the press done with regard to following the Church’s request and the AP’s recommendations?

Together with the Elizabeth McCune Institute, we looked at coverage of the Church for a five-month period between July 15, 2019, and December 15, 2019, by the twenty largest news websites in the United States. What we found was that journalists who wrote negative articles about the Church or its members were more likely to use the term “Mormon” than other style guide terms.

We limited our analysis to the twenty largest websites. Articles were analyzed to determine how they complied with the Church’s style-guide recommendations. We categorized the articles based on whether or not they included positive, negative, or neutral editorial content about the Church. Our examination relied entirely on written web content—excluding other ways many people receive news today (television, print newspaper). We also didn’t look at the outlets that report on the Church most often, such as the Salt Lake Tribune and Deseret News, or various blogs and other forums. Thus, the study doesn’t attempt to assess how readers are experiencing the name of the Church on the web generally, but rather how national journalists and writers at widely read outlets are choosing to represent the name of the Church.

Using the Full Name of The Church

Between July 15, 2019, and December 14, 2019, the twenty largest news websites in the United States published 421 articles that referenced the Church. Two hundred sixty-five of the articles focused significant attention on the Church; 156 included only incidental mentions (e.g. “A robbery occurred across the street from The Church of Jesus Christ of Latter-day Saints.”).

While some journalists and outlets are correctly using the recommended name of the Church, many are still using the term “Mormon,” particularly in headlines. Why has the usage standard been adopted in some cases but not in others?

Some of these findings may involve different standards across publications. It’s also possible that different writers vary in their level of understanding about the Church’s name. We also explored another possibility in our analysis.  Among the 180 articles that followed the Church’s recommended style guide, 10 (6%) included negative editorial content. In comparison, of the 240 articles that did not follow the recommended style guide, 70 (29%) included negative editorial content.

There is a marked correlation between using the term Mormon and negative editorial content about the Church.

Sentiment Analysis Across the Data Set

In our analysis, we also looked at articles that were either neutral or positive. Those articles were much more likely to refer to the Church as recommended by the recent style-guide. Again, by comparison, articles suggesting that the Church or its actions were negative in some way tended to use the term Mormon more frequently.

This is true even comparing similar articles from the same outlet where one follows the Church’s guideline and the other does not. For instance, the LA times carried an article profiling Ronald Spongberg, a successful restaurant franchisee and also an active member of the Church.  Along with its neutral to positive tone about the Church, the article uses its full name near the end of the article.

In comparison, another LA Times article about director Britt Poulton’s film Them That Follow discusses how Poulson “really struggled” growing up in the Church. Along with its negative discussion of the Church, this article uses the word “Mormon” early in the piece. Poulson uses the full name of the Church in describing her religious background in other pieces, such as this “Women in Hollywood” interview.

The way different publications approach the same story can also be illuminating. When Ed Smart, father of Elizabeth Smart, came out as gay, reports of the story that included negative editorializing regarding the Church such as NBC News’ story, used the word “Mormon” more frequently, while reporting that focused on other elements of the story and did not include negative editorializing, such as USA Today’s story, largely used the Church’s full name.

What we looked at is only a snapshot in time, and will require further study to examine how journalists and news outlets choose to represent the Church across media platforms and over a longer period of time. 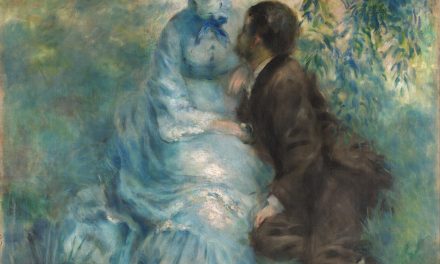 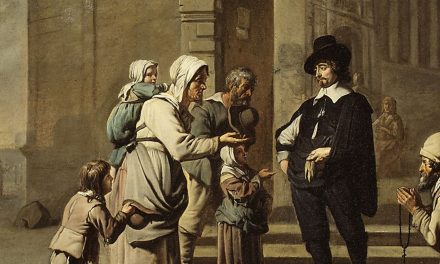 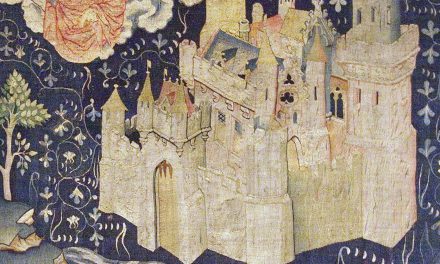