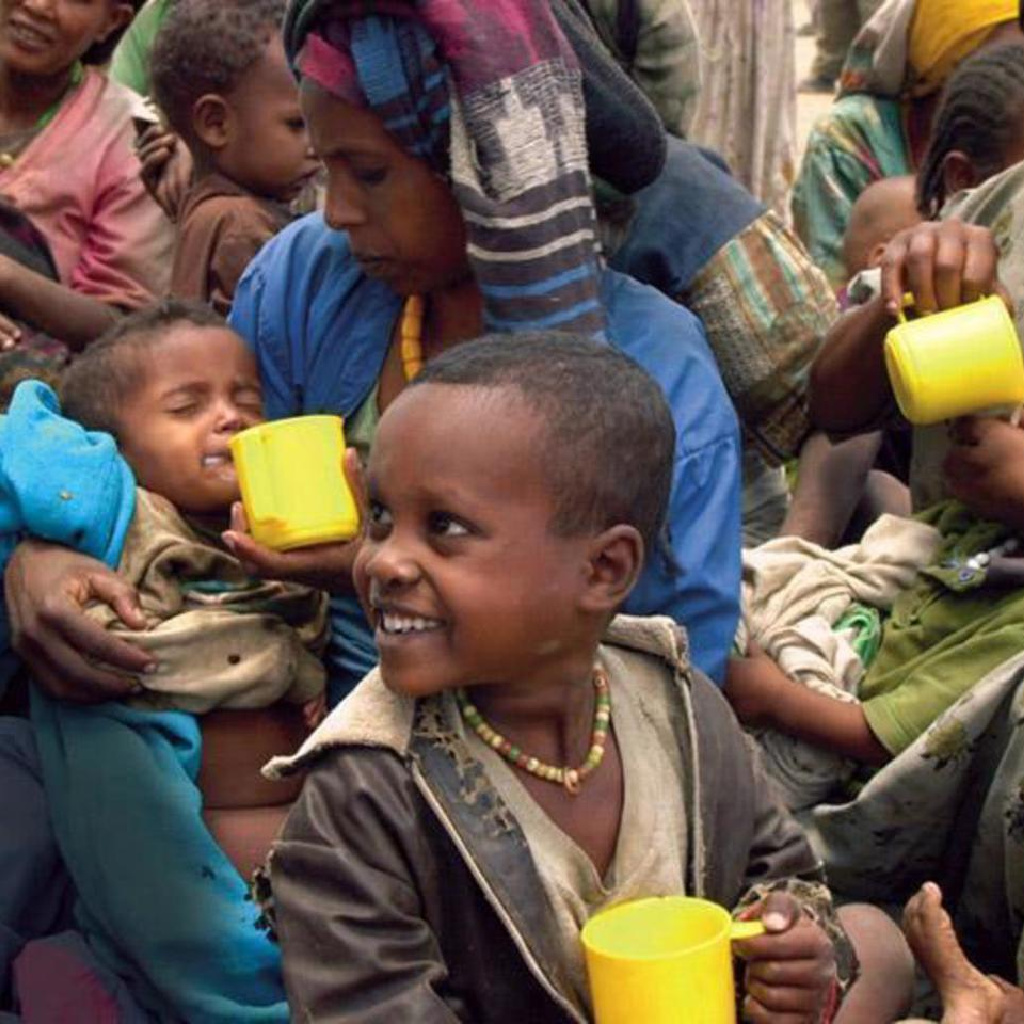 Dr. Warner Woodworth is a BYU emeritus professor, social entrepreneur, author of 10 books and 300 articles while empowering the poor for decades. He holds a Ph.D. in organizational behavior from the University of Michigan and is the founder of some 41 NGOs globally.

It’s hard for most of us to resist the sheer momentum of America’s consumerist Christmas. But once you’ve witnessed precious families just barely surviving—like Joseph and Mary of old—it’s impossible to celebrate Christmas the same way.

I’ve often had to deal with sorrow and disappointments at Christmastime. They’re usually a reaction to all the materialism, the rush to buy things, the assumption that gift-giving is all-important, that getting further in debt and ending up disappointed should be the norm. January then ushers in the realities that follow such values each new year. I know the drill because I stand as a witness against it every year.

On the other hand, focusing on Christ heavily during Christmas can be more meaningful than any Black Friday or Cyber Monday. For four decades, my wife Kaye and I have enjoyed making it a sacred season, a time to reflect on the Savior’s miraculous birth, an occasion to gather in our humble home with our rather large family of 40 or so, when counting married kids and grandkids. It’s always on Christmas Eve. We also commemorate the births of others preceding December 25, including the Prophet Joseph’s birthday on Dec. 23, Kit Carson’s on Dec. 22 (a frontier hero of my youth), and my own on Christmas Eve, Dec. 24. Although our tribe has lived and worked in 20 U.S. states, as well as over a dozen nations, we try to gather annually and sit around the old fireplace, singing Christmas music, re-enacting the magical story of Jesus’ birth, eating homemade meals, sleeping in the basement or on the living room carpet, and more. Family togetherness has always been a priority, when possible.

Yet, some of the most meaningful Christmas seasons for me have been when I’ve left the comforts of home to serve “the least of these” among impoverished villagers in Asia, Africa, and Latin America. Because I was a Marriott School professor at BYU, carrying out a humanitarian trip for 10-15 days between semesters was an ideal time to escape campus and grading, sometimes with other family members joining to serve.

Below are several experiences during the Christmas season in which I felt especially close to Jesus while actually trying to focus on His teachings.

It really did feel like we were transported back to the days of Jesus’ birth hundreds of years earlier.

One year as Christmas approached, I marched with hundreds of faith leaders from across the United States to speak up and defend the oppressed migrants from Central America being blocked from entering California by my government. On the ocean beaches along the Mexico/U.S. border on the San Diego side of the wall, I listened to their stories, hugged and gave abrazos, distributed clothes and food. With fellow believers, whether Quakers, Catholic priests, Evangelicals, Muslims, and Jews, we held joint worship services, praised God, and shed tears for the migrants, especially for their children. The next day, crossing to the Mexican side, I met with those in a huge government camp, distributed more things, and mobilized a few Mexican Latter-day Saints to volunteer in distributing items. I also spent time serving meals in migrant soup kitchens and interviewing separated families. On one occasion, I held meetings to listen to and support the thousands of Haitians who’d fled their island nation after the devastating earthquake killed a quarter of a million people. During these times, I came to more deeply understand what Jesus meant when He declared: “Give to him that asketh thee, and from him that would borrow of thee turn not thou away.”

A few years earlier, in another experience in Africa, I had one of the more sacred experiences of my life when I took my wife Kaye to Mali, West Africa, to volunteer during the last two weeks of December, leaving our kids and friends back in Utah. If I can paint the scene, it had all the elements of the 2000-year-old birth of Christ, including walking dusty rural paths, braying donkeys, lowing cattle, and children dressed in mere rags as clothing. I’ll never forget a young mother holding her new scrawny baby, nursing to keep it alive.

It really did feel like we were transported back to the days of Jesus’ birth hundreds of years earlier. But we were in sub-Sahara Africa, the people were Muslim and the gifts were of smiles and papaya rather than gold, myrrh, and frankincense.

We weren’t there to have Christmas parties but to evaluate the needs of poor villagers in southern Mali and explore whether we could potentially design and establish a microcredit program for economic development in which I could generate funding and train students of mine from Harvard and BYU to implement a new program. The ultimate goal was family self-reliance.

It really did feel like we were transported back to the days of Jesus’ birth hundreds of years earlier. [/perfectpullquote]Leading up to the trip, Kaye and I mobilized support from our Latter-day Saint neighbors and friends. The ward cultural hall was turned into a Third World “factory” in which Provo mothers and girls, including our daughter, sewed soft, cloth, Black dolls that we could distribute to Malian girls. The young men contributed soccer balls and marbles. Adults donated toys, soaps, clothes, and towels. One of our neighbor families donated all their Christmas gifts, deciding it was better to “give rather than receive.”

At the time, Mali was ranked as the second poorest nation on the planet as people suffered from decades of drought, civil war, abject poverty, and hunger. The average Malian adult died at 46, perhaps not unlike Jesus’ time. And some forty percent of children born in those villages died before age 5. So it was a place of desperate poverty and a struggle to survive.

For ten days in Mali, we labored alongside villagers making adobe bricks to build two village schools, the first two in that entire region of 30-plus communities. There were no paved roads, no electricity, no supermarkets, or tech businesses. People mostly lived on millet, the type of birdseed we give the sparrows in our trees. Life was hand-to-mouth each day. Yet we found among these Muslim friends the love within families just like in Provo, Utah.

A few days after arriving, we distributed the soaps and other family gifts. We handed out flattened soccer balls with bicycle pumps so boys could blow them up and begin playing the most important thing in their lives, soccer with a ball. Instead of street soccer in the dusty desert of sub-Saharan Africa where they usually just kicked a big bunch of knotted rags as a substitute for a real ball, they now had actual soccer balls.

We distributed the sweet, simply crafted, soft Black African dolls made by our ward mutual girls to several dozen Malian girls. We both still vividly remember “Maine,” a young mother whose newborn had died, holding the doll we gave her 9-year-old daughter, cradling it softly while humming a lullaby as she remembered her lost baby. Later we saw other mothers singing to the dolls, rocking them as they remembered the deaths of their own babies a year or two before. When the sweltering heat subsided at night, the drummers showed up and Kaye danced with the women in several villages after they wrapped and tied one of their babies on her back. She wore a native boo-boo like the other African mothers.

That sacred experience was special for us. We learned from the people. We grew to appreciate having quiet, modest holiday experiences. Ever since, we’ve sought to avoid the rush, the shopping malls, the expensive gifts. In contrast to U.S. Christmas spending, which in 2021 will average $998 per person, Mali was and is different. People there lived humble lives as they experienced joblessness and poverty. At that time, 25 years ago, many had but one meal a day. The average Malian family’s annual income was about $300, compared to the average American family of about $24,000 back then.

A few days after Christmas, as we hugged our friends and climbed into an old jeep to head up the road to the airport and return home, we reflected on what life must have been like for Mary and Joseph as they took similar difficult trails from their homes to Bethlehem. In Luke, we learn they were finally able to rest in a dirty, noisy, animal stable on the very night that the angels sang “Glory to God.” That same night, humble peasants followed the exultant heavenly messengers. During our humanitarian expedition, we felt an inkling of ancient Palestine. Yet our experience was with shepherds and goat herders of modern Mali making their way home to their mud huts to spend another evening listening to the cries of hungry children.

I’m grateful for each Christmas season to reflect and remember Jesus’ magical birth, His life of teaching and serving others. Ultimately, the greatest miracle wasn’t His humble beginning. Rather, it is his great atonement for all mankind, including me. The experiences above, and many more, help me seek to follow his example and to value humility and life’s simplicities more than ever.

Note: We encourage you to consider making your own family donation this Christmas to alleviate the suffering of brothers and sisters in acute need. We asked Dr. Woodworth to recommend charities he trusts in the work they do and as good stewards of donated funds. In addition to supporting the humanitarian work of The Church of Jesus Christ of Latter-day Saints around the world, here are his other recommendations: 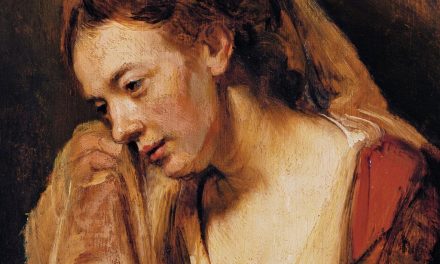 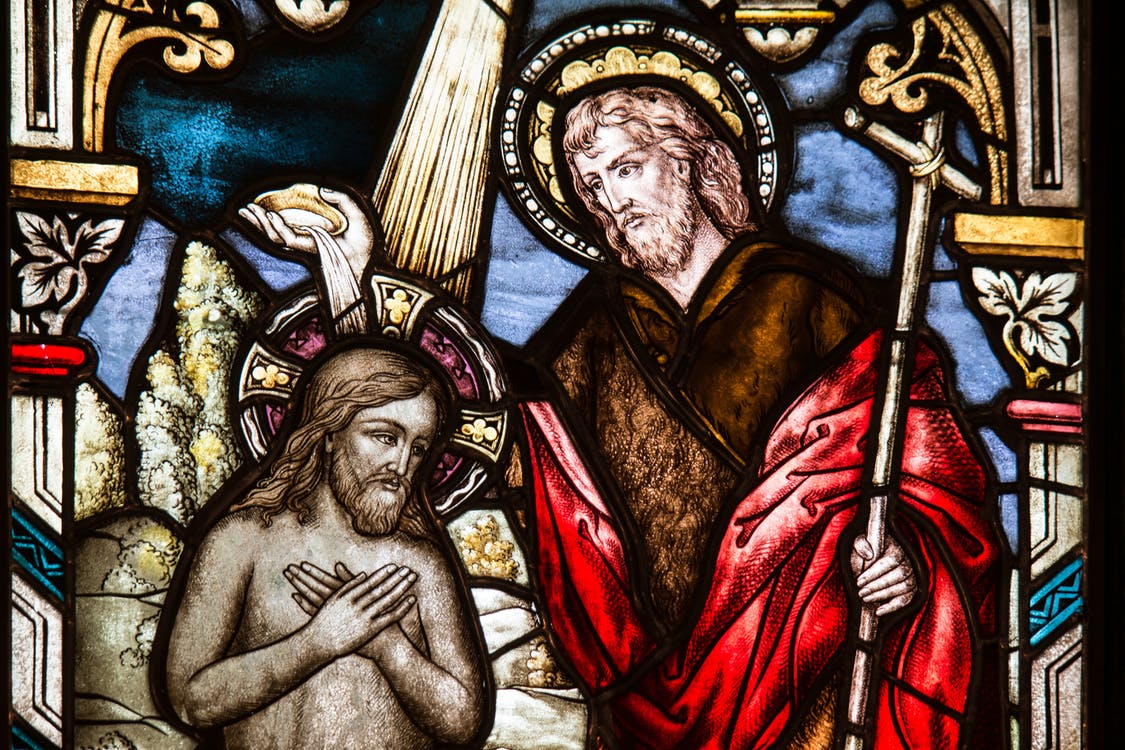 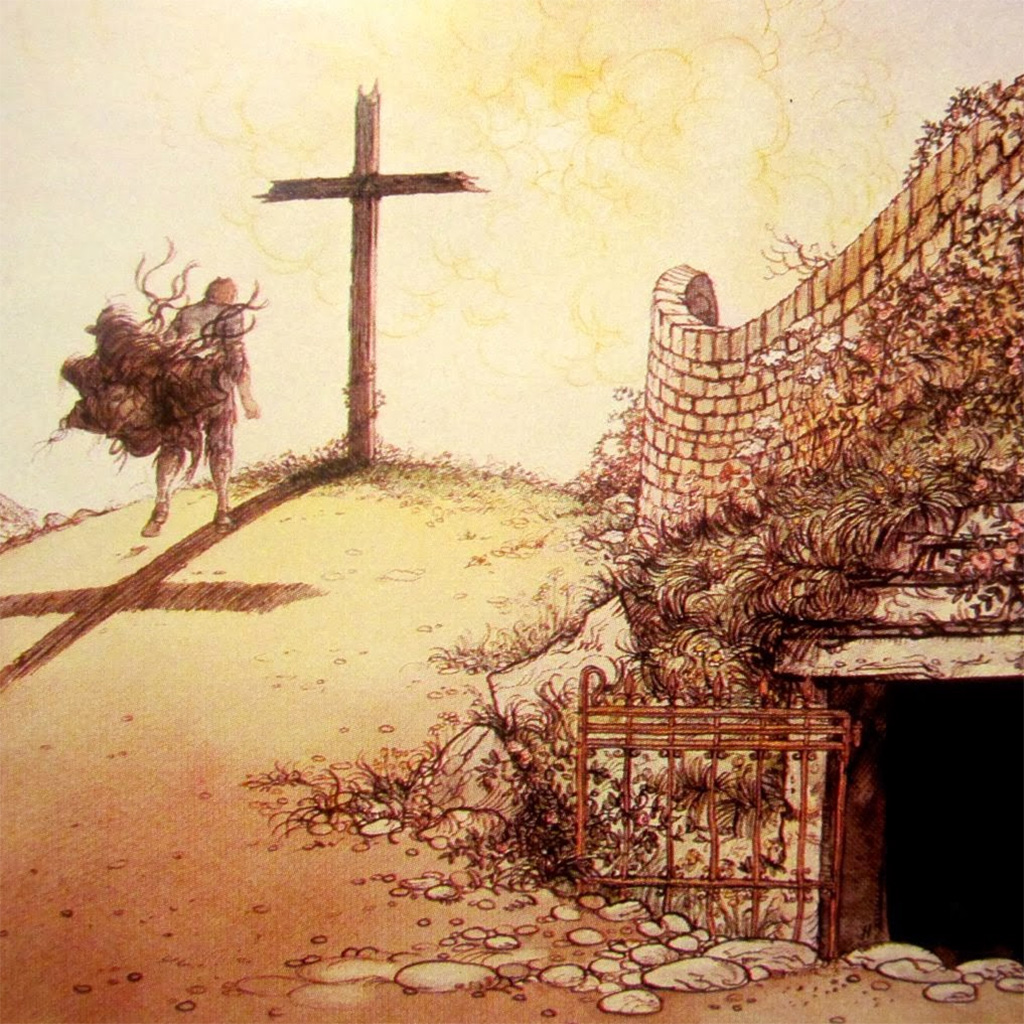