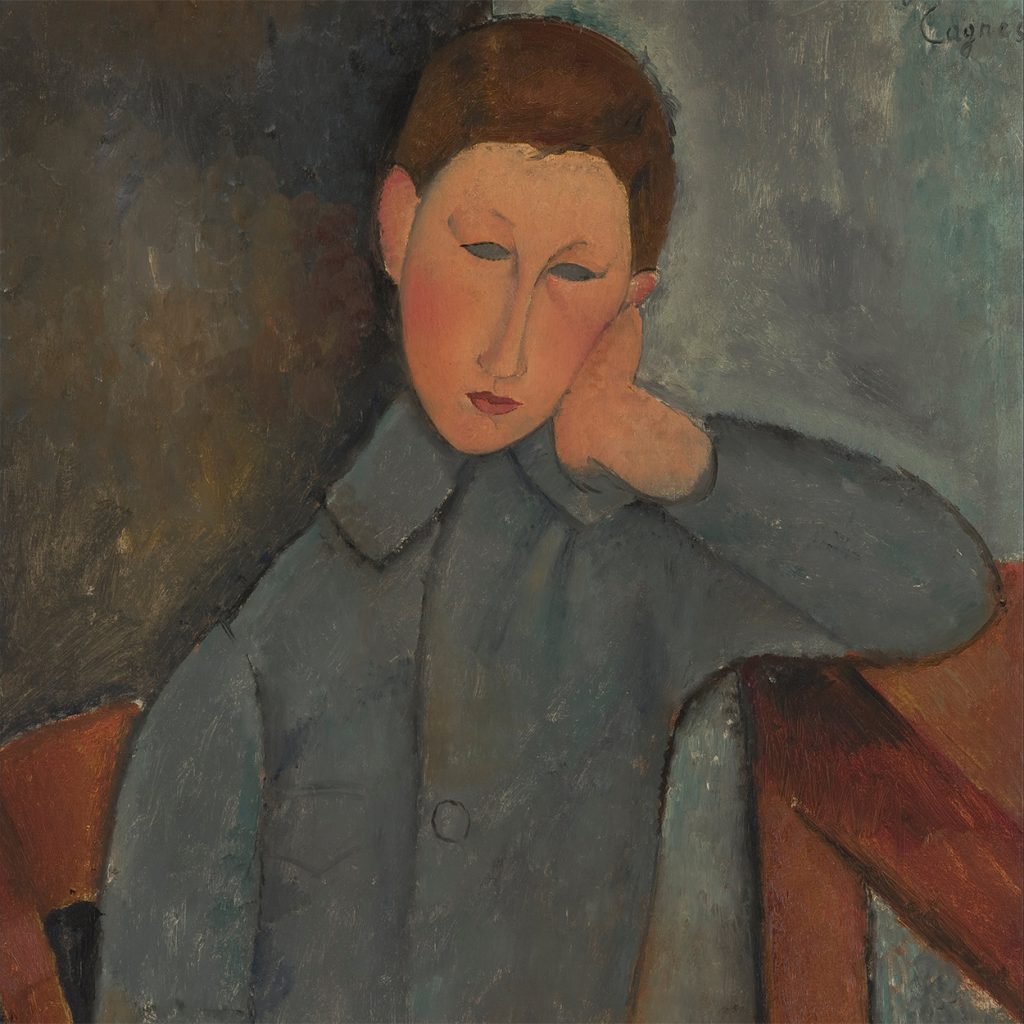 In a climactic time of pandemic, maybe the simple fare of the gospel doesn’t quite do the job. Or maybe it’s exactly what we need?

America loves its breaking news.  At any hour of the day, we can tune into the next Big Reveal.

Someone’s really mad. Something bad has happened. Some crisis has been averted. (And another’s heading our way.) And, of course, the next Marvel movie was just announced!

If it’s not big and exciting, why pay any attention at all?

So we don’t. And if something comes up that doesn’t immediately spike our dopamine levels, we might even get annoyed.

That’s what some expressed after the recent General Conference of The Church of Jesus Christ of Latter-day Saints that took place earlier this month. As one person remarked, “I was looking for some kind of announcement about COVID-19 and all I got was the same old ‘Restoration’ stuff, so I turned it off. It was boring.”

Making essentially the same point, Jana Riess lamented the number of “lovely, but antiseptically timeless” sermons that “could have been lifted from previous conferences and no one would have known the difference”—before adding, “There’s a time for evergreen sermons that are not context-dependent, but this is not that time.”

How grateful we can all be for wise columnists to set us all straight—and point the way forward.

Indeed, the singular message of Jesus’ gospel may be fine and good in normal times. But these clearly aren’t normal times. Might not these circumstances call for something else . . . something more interesting . . . more relevant . . . maybe a little more exciting?

Not at all. With plenty of anything-to-catch-your-eye, the last thing our hearts and souls need is more drama.

It’s peace.  And reassurance.  And still waters.  And a restoring of the soul.

Some of us, at least. None of us, of course, is a stranger to the enjoyment of dopamine spiking breaking-news moments—whether actual or anticipated:  New scripture? Temple in New Jerusalem? All chapels will temporarily turn into hospitals?

Not quite. What do witnesses of Jesus Christ do in the middle of a pandemic?

How refreshing is that? No matter what is going on around us, God’s light still shines in the darkness. No matter how many “hearts wax cold,” there’s still a place to warm your own.

No matter how many things (even the whole earth) might be in commotion, there’s a people and a place that isn’t.

In the end, we came away deeply reassured by the reminders of plain, precious realities—not despite the surrounding context, but precisely because of it.

The first rule for someone who gets lost backpacking in the woods is not to panic.  And prophet leaders of the Church of Jesus Christ have done better than simply not hyperventilating in recent months.  They’ve brought hope to millions—in and out of the Church.

Not the flimsy kind . . . but something real and robust and eternal.

Surrounded by a sea of terrifying, hyperreactive rhetoric, they provide what few seem able to offer: calm assurance and encouraging witness.

At least Nephi might think so—one who didn’t glory in drama—but in “plainness.”  As he famously said “my soul delighteth in plainness”—adding, “for after this manner doth the Lord God work among the children of men.”

Even so, why work through “small and simple means” when you could pull out the fireworks and really get people’s attention?

One day, the Lord surely will. But for now, those “great things” are brought to pass by means so small that “in many instances [it] doth confound the wise” (Alma 37:6).

This continues a pattern Christ followed on earth. Not only was His teaching plain, it was often intentionally easy for Really Smart people to miss if they weren’t ready.

Just as the proclamation of the Restoration of the Fullness of His Gospel could be missed today.

As simple, as plain as the language of that 608-word proclamation may appear on the surface, the secret is this:  It’s the most exciting thing happening in all the universe. It’s the biggest news that could possibly come out of the most recent conference.

That’s precisely what President Russell M. Nelson asked an audience of young people in June of 2018, “Would you like to be a big part of the greatest challenge, the greatest cause, and the greatest work on earth today?”

As significant as other things might appear to be all around us—and as deserving as they surely are of our care and attention, we add our witness and excitement to this prophet leader’s declaration, “You and I are living to see, and will continue to see, Israel gathered with great power. And you can be part of the power behind that gathering!”

However exciting these possibilities might be in the larger plan, is this really the time to emphasize them?

A moment when so many in the world are waking up to what’s most important—yes even more than late-night comedy, or comfort food, or a renaissance of the NBA.

In a day when the adversary “shall . . . rage in the hearts of the children of men, and stir them up to anger against that which is good,” Nephi sees secular society in turmoil—and foresees that it “must shake”—not simply as punishment, but so “they which belong to it must needs be stirred up unto repentance.”

That’s what this is all about.  Not just a mere unpleasant inconvenience to “get through” so we can get back to the lives we want.  What a waste that would be!

Especially if this could become a nudge towards an even better life than we’ve found before.

To be kinder.  And more settled.  And still. And faithful.  And connected.

That’s the invitation of the gospel—to move towards a brand new life.

And it’s in times of fear and tragedy that this message is needed more—not less.

What a time to declare truth!

That’s not a demonstration of arrogance or superiority.  It’s what the Lord has asked of all his followers. Perhaps then, it’s only boring or “tone-deaf” to those whose ears no longer hear the message in the first place.  As Nephi might have added:

I cannot say more . . . I am left to mourn because of the unbelief . . . and the ignorance, and the stiffneckedness of men; for they will not search knowledge, nor understand great knowledge, when it is given unto them in plainness, even as plain as word can be (2 Nephi 32:7).

Just what we need. 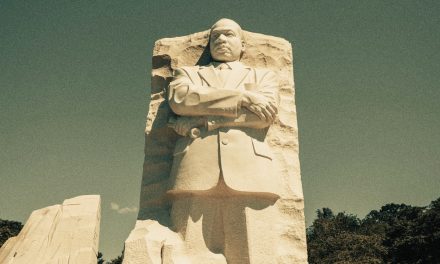