If journalists had greater religious literacy, they could have predicted and addressed religious concerns that vaccine passports resembled the mark of the beast rather than resorting to ridicule.

Last week, Marjorie Taylor Greene, a congressional representative from Georgia, quipped that the vaccine passport that has been discussed of late was the “Biden mark of the beast.”

The response was predictable. The Huffington Post described it as “bonkers.” The Washington Post described the concern as “inflammatory” and “hyper-charged,” while Newsweek dismissed it as a “conspiracy theory.” And on Twitter popular figures went so far as to describe those who believed the idea as “f****** idiots.”

This knee-jerk response by media outlets is somewhat understandable. Representative Greene has been prone to state outlandish theories that are strongly suspicious and often provably wrong. As public concern grows about the increase in conspiracy theories on a variety of issues, it can be all too simple to throw religious convictions you don’t share into the same bucket.

But ultimately this kind of ridicule is unlikely to get across the message these authors are hoping to convey (presumably something more than, “wow, these Christians are batty!”). While ridicule can help enforce normative social boundaries, especially among the young, among well-established religious adults, ridicule only serves to reinforce a feeling of being separate from and not served by the larger community.

Ridiculing those from different information ecosystems only serves to further sever ties.

Critics and commentators hoping to build a national consensus in favor of the COVID-19 vaccine (myself included) may do well to remember that ridiculing those from different information ecosystems only serves to further sever ties, thus cutting individuals off from the free flow of important information.

And even more to the point, the mark of the beast is not, as Newsweek described it, a mere “conspiracy theory.” It is a religious prophecy from the book of Revelation that is believed to at least some degree by more than 70% of American adults.

It may be important, perhaps even a matter of national health, to persuade the general public that a vaccine passport is not the mark of the beast. But to throw religious conviction into the same category as conspiracy theories immediately ends the important work of persuasion.

It’s also the case that for journalists, who frequently lack religious literacy, it can be easy to miss actual similarities between the vaccine passport and the mark of the beast, and thus dismiss those who recognize them as reactionaries.

The reference to the mark of the beast comes from Revelations 13, and the key section comes in verse 17, “No one can buy or sell unless he has the mark.”

A passport that would limit the ability to buy and sell, then, would then immediately raise alarm bells for those worried about the fulfillment of this apocalyptic prophecy. There also exists a popular belief that the mark of the beast will be in the form of a UPC code since the three stop-bars on a UPC code resemble the number six. Verse 18 in the same text predicts that the “number of the beast … is 666.” (And yes, a UPC code shows up on all vaccine passports.) A UPC code acting as the mark of the beast was popularized by the “Left Behind” book series, which followed an Evangelical understanding of last-day prophecies, and sold more than 65 million copies.

Connecting a passport that allows you to buy and sell and contains a UPC code to the mark of the beast is not all that unreasonable from a Christian perspective and should have perhaps been predictable to anyone with a rudimentary understanding of American religion. Yet instead, as mentioned earlier, journalists responded by quickly calling it all “bonkers” “inflammatory” and “conspiracy theory.”

Yes, journalists certainly need to cover the who, what, when, where, and why of vaccine passports. But they also need to be addressing the questions their readers will be asking. Without the same religious literacy as the majority of their readerships, it maybe shouldn’t surprise us that they fail to ask to anticipate those questions.

The Babylon Bee, which understands religious Americans well, immediately grasped both the connection between the vaccine passport and the mark of the beast, in its parody, “Vaccine Passport can Now Be Tattooed On Your Hand or Forehead.” But that laugh line only lands because it’s clear to both writer and reader that while a connection exists, there are too many differences for the passport to in fact be the fulfillment of prophecy.

In more serious reporting, these concerns could have been easily addressed when vaccine passports first became discussed. A single paragraph from an ecumenical faith leader explaining the differences between the passport and apocalyptic prophecies could have reassured Christian readers rather than painting them as backward extremists.

If you are concerned that the vaccine passport is the fulfillment of apocalyptic prophecy, rest easy. It’s not.

This would not have been difficult. Revelation suggests that the mark will be imposed worldwide, by a leader you must worship or be killed, and be tattooed on the hand and/or forehead. It also comes from the anti-Christ.

The vaccine passport is instead either a private initiative or a public program that private enterprises opt into that that is locally or nationally based. The stop bars on the UPC code are similar to sixes but are in fact a different shape. And the most powerful person pushing it is President Joe Biden, who you may or may not care for, but who clearly does not match the prophecy for the anti-Christ of Revelation.

There is also ample scriptural basis for the belief that “marks” such as those in Ezekiel 9, are entirely symbolic.

If you are concerned that the vaccine passport is the fulfillment of apocalyptic prophecy, rest easy. It’s not. There are simply too many differences.

And with a little acceptance, honesty, inclusion, and religious literacy, journalists could help facilitate that conversation rather than turning it into yet another divisive entrant into our culture wars. 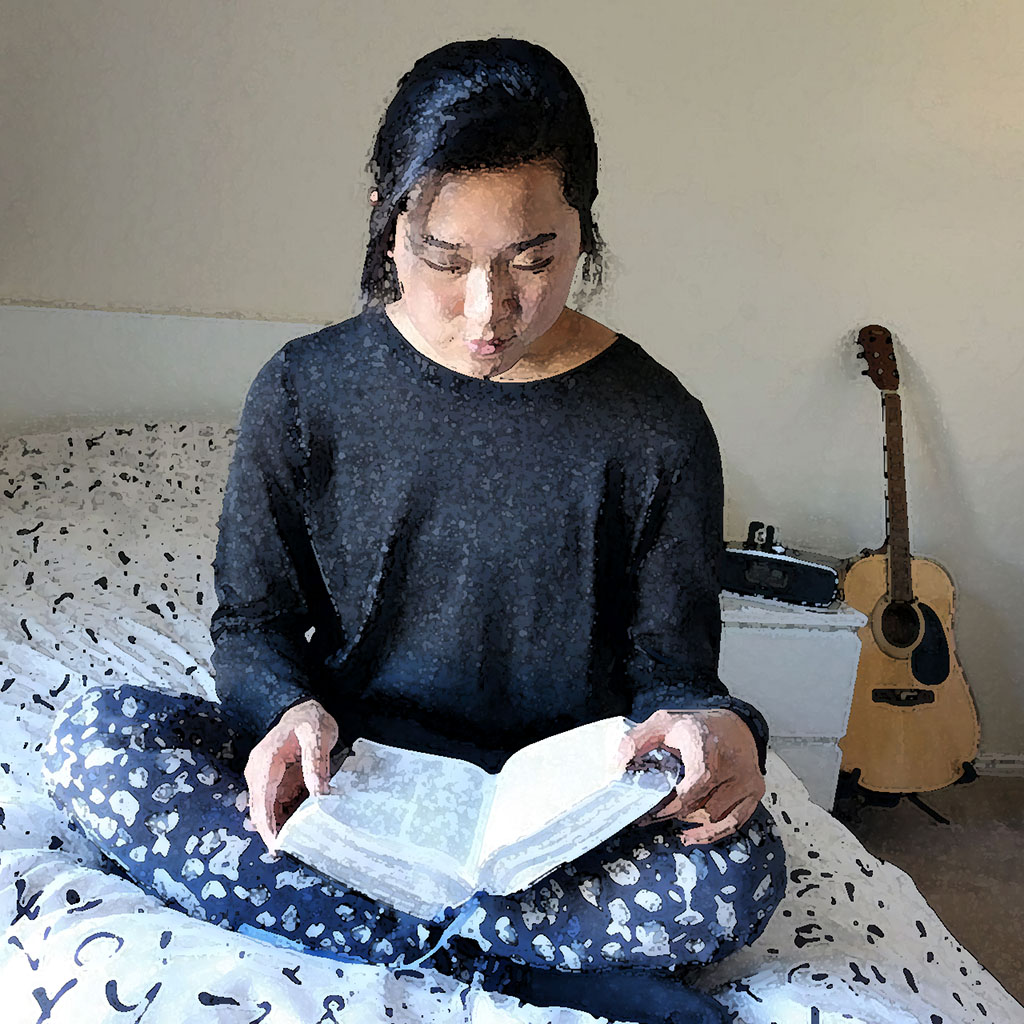 Living a New Faith in a New Land 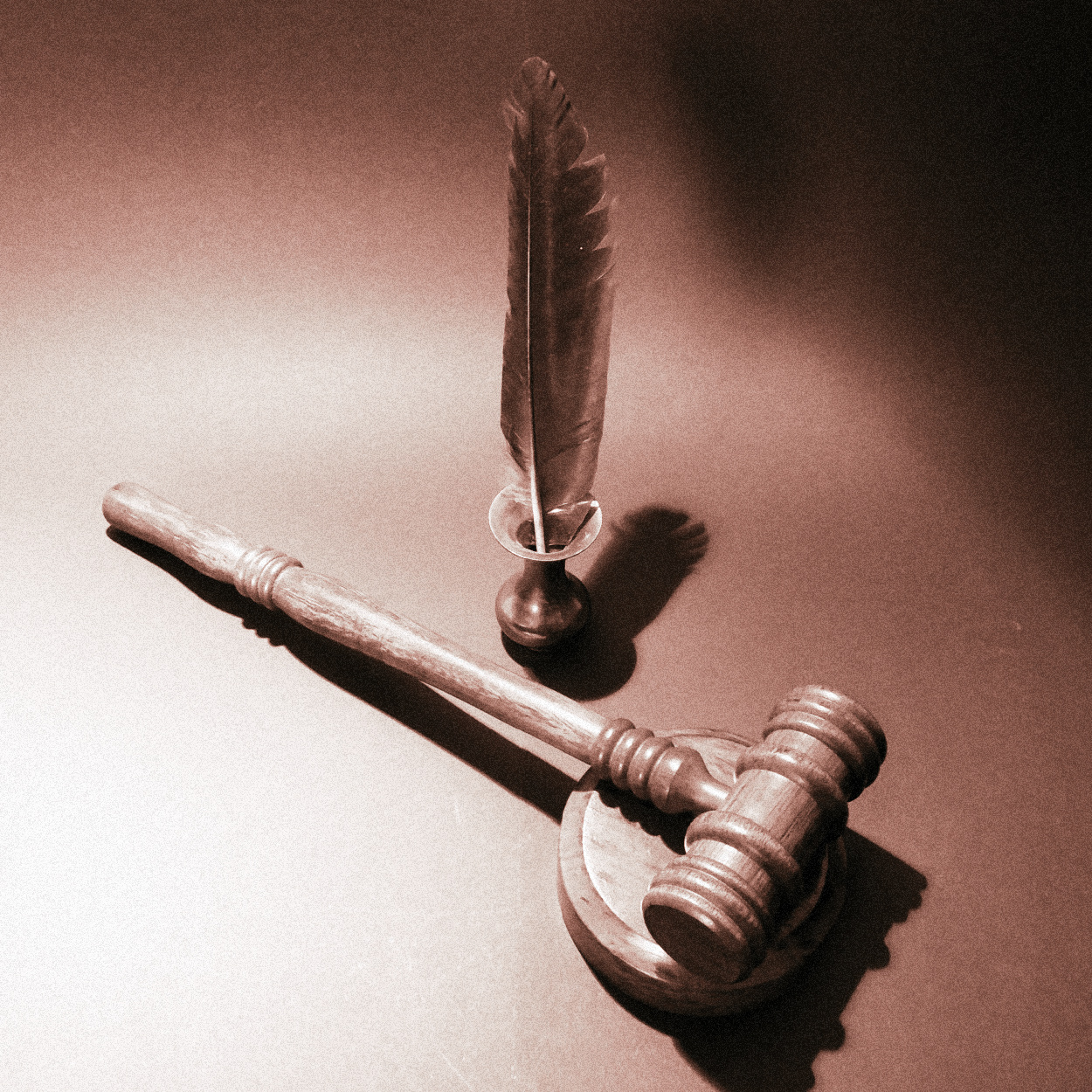 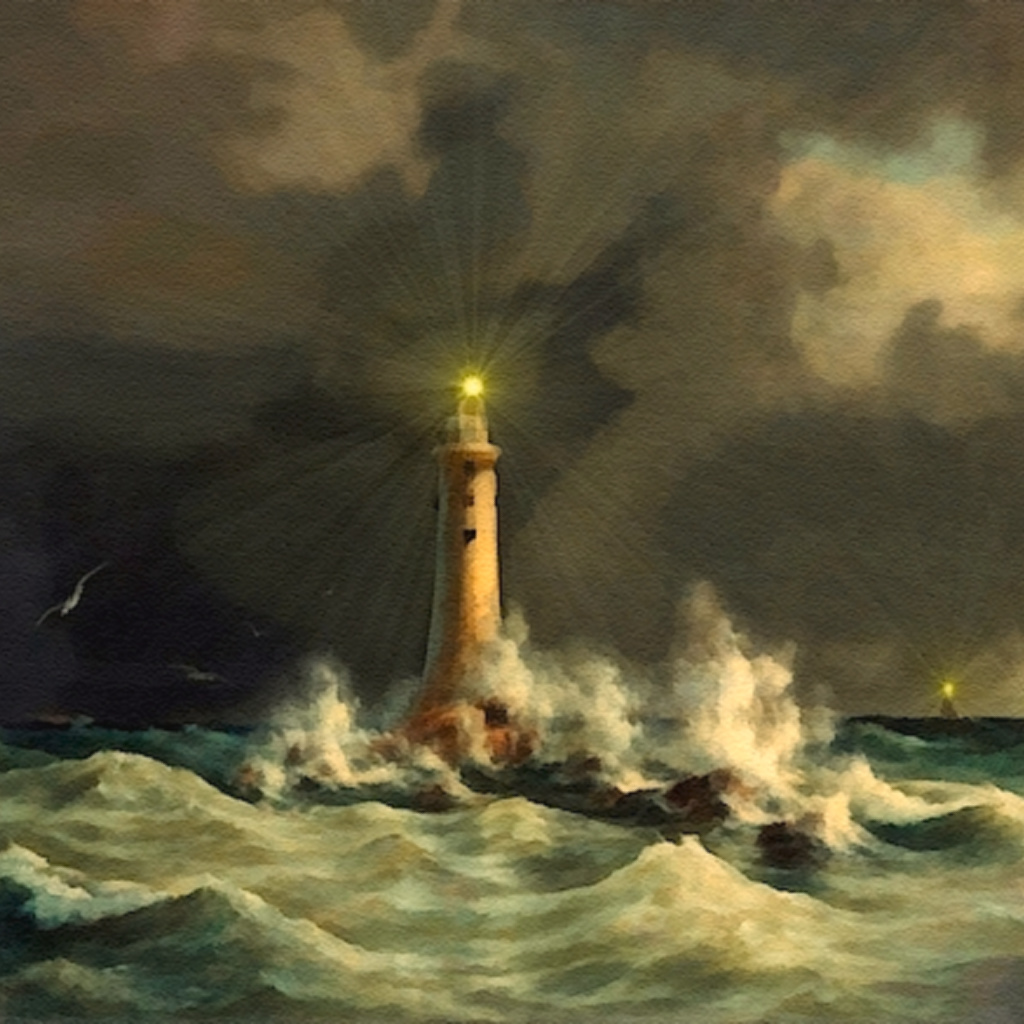