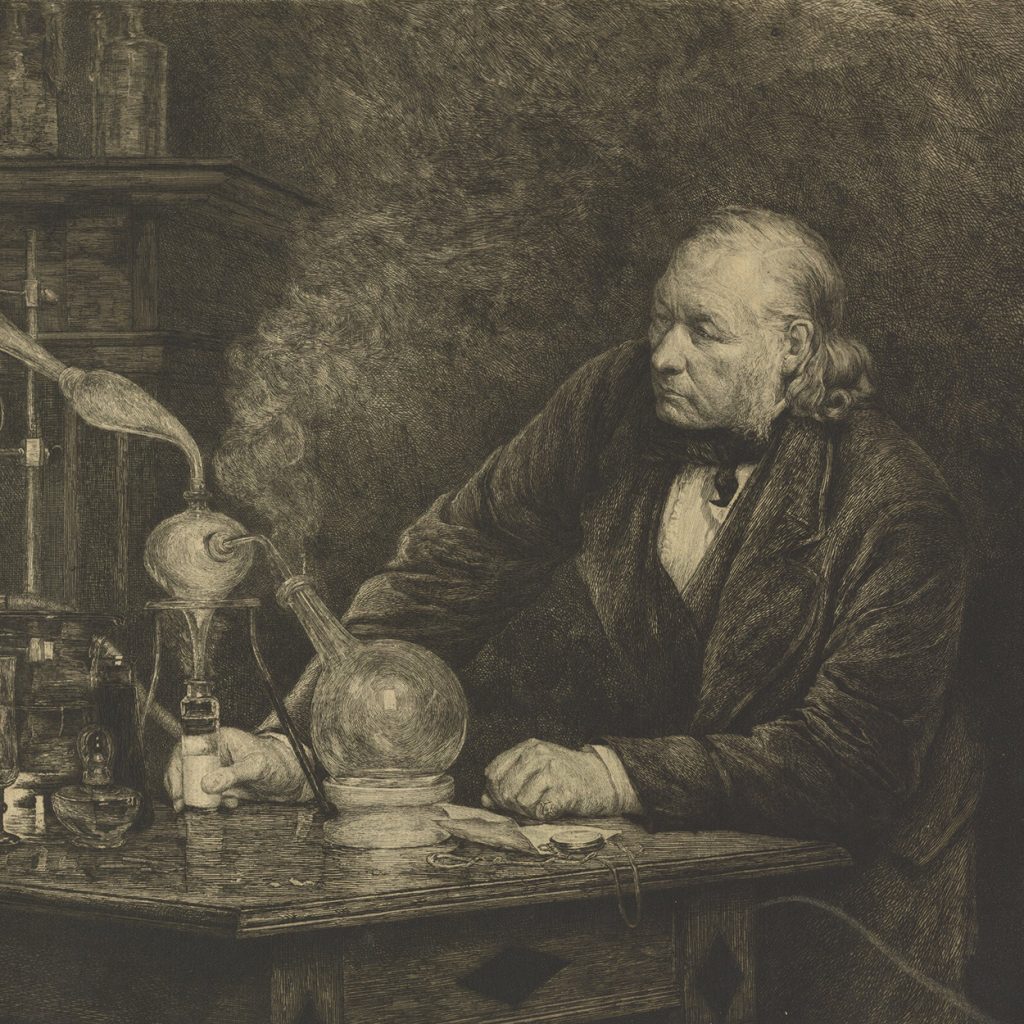 However nice it would be to feel unified in our response to COVID-19, there are many ongoing differences in perspective between thoughtful, good-hearted people. Could it help to map out fairly what those disagreements are?

When passions run high we all know how easy it is to say things that make continuing conversations about important questions hard—even impossible. That happens in family relationships—and it has been happening more and more (and more) as a country.

“Pro-life” and “pro-choice” requires the existence of vile “anti-choice” and “anti-life” opponents. Those who question the prevailing views of sexuality are “bigots”—while those who question parts of the Black Lives Matter platform are “white supremacists.”  Those with questions about climate change are “deniers”—and those who question vaccinations are “anti-vaxxers.” And, of course, those with concerns about respect for others are laughable “snowflakes.”

The effect of all this, of course, is to suppress disagreement and scare many with dissenting views into silence—with 62% of Americans admitting in a recent survey they have views they are afraid to openly share.  Rather than going away, these concerns just go underground—often festering into something more noxious thanks to a forced rumination of even greater resentment and fear.

In recognition of the growing difficulty of holding space for hearing different views and in acknowledgment of the value of what David Blankenhorn has called “achieving disagreement,” several years ago we created in the Utah Chapter of the Village Square a series of documents called “Ten Ways that Thoughtful, Good-hearted People Disagree.”  Initial drafts included explorations on “Policing & Public Safety,” “Gun rights/Gun control,” “Sexual Orientation & LGBT Rights,” and “Race Relations.”

Each reflected our best attempt to “map” existing key disagreements in these important conversations—doing our best to represent summary arguments on both sides in a fair light—with a request for additional feedback to improve the fairness and clarity of the write-up. While ascertaining the truth is obviously critical on all these issues, we held off from trying to make the ultimate case for one or the other position—feeling, instead, that simply helping create something that can potentially help support a better, more productive conversation would be enough of a contribution to that important aim.

We’re also persuaded that—yes—thoughtful, good-hearted Americans can and do reach different reasoned conclusions on this topic.

Continuing this tradition, we have created a similar “map” of the prevailing COVID-19 back and forth. Our purpose, once more, has been to map out differences of opinion in a way that allows competing views to be debated and discussed. Although we work hard to represent each argument in its strongest possible light, once again, this is not about persuading or passing judgment on one side or the other; nor is it to suggest an equivalency between the different arguments.

As we’ve noted previously, passions run high in this matter of life-and-death—and for good reason. In this case, those with questions about prevailing views have increasingly felt shut down and silenced, often with accusations of suggesting it’s “just a hoax.” Yet as with most other important areas of conversation, many of us (on different sides of this question) believe there are legitimate questions to explore—and that a higher quality, more productive conversation would and could be help us all know how to navigate the complex waters ahead. We’re also persuaded that—yes—thoughtful, good-hearted Americans can and do reach different reasoned conclusions on this topic. Indeed, we ourselves, as members of the Public Square Editorial Team don’t see eye to eye on these questions—which was a great help in honing the language below.  If you have feedback that could help make this better, fairer, clearer—we welcome your input! 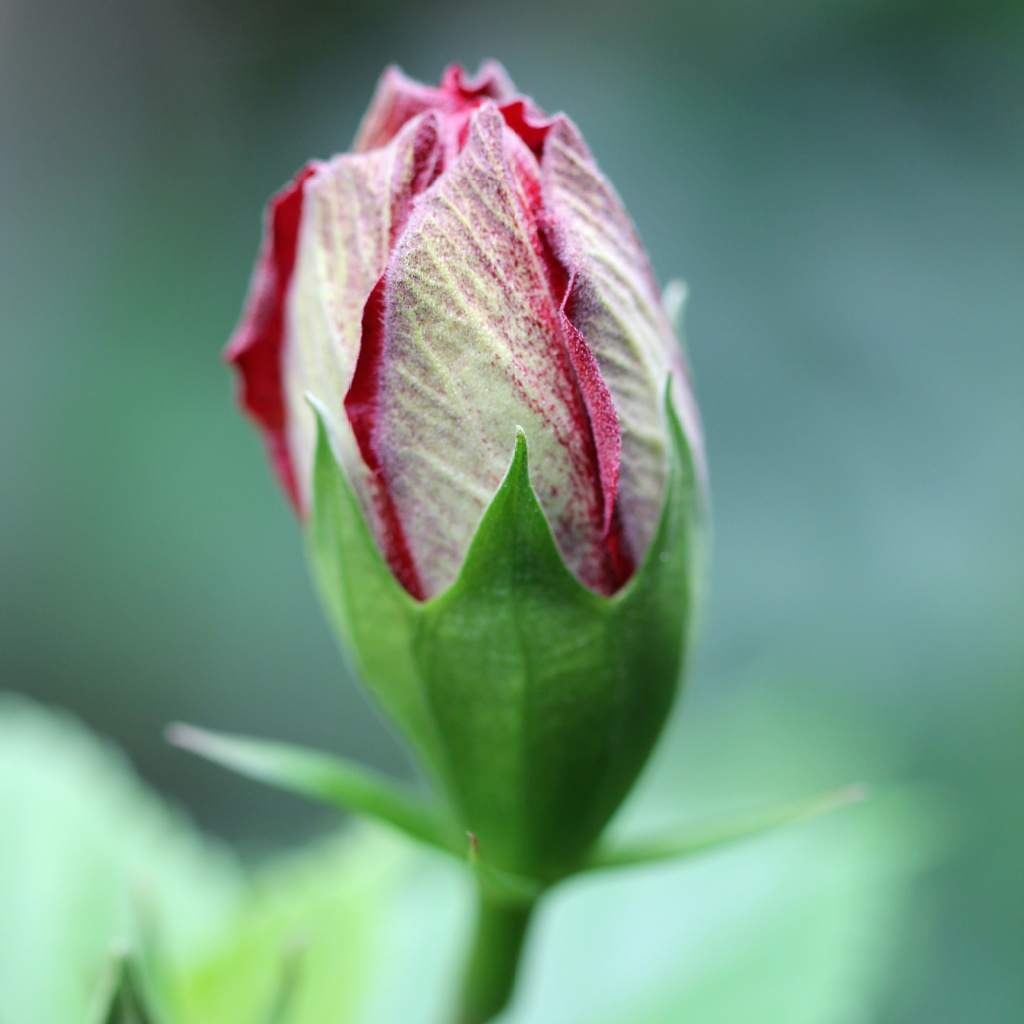 Recognizing Our Need for Rebirth 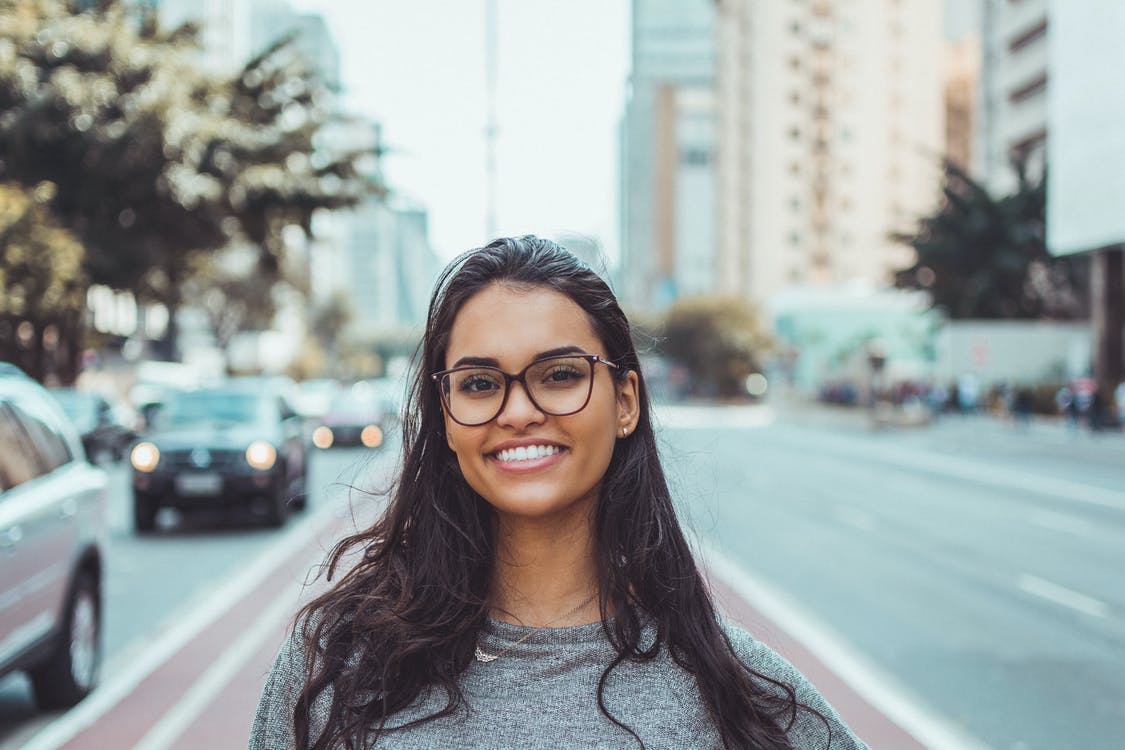 Towards a Less Depressing Story about Depression 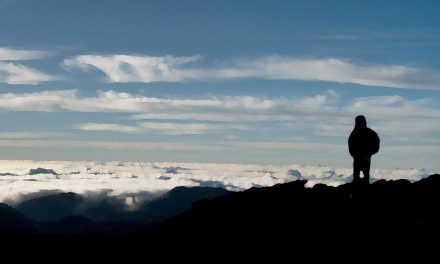