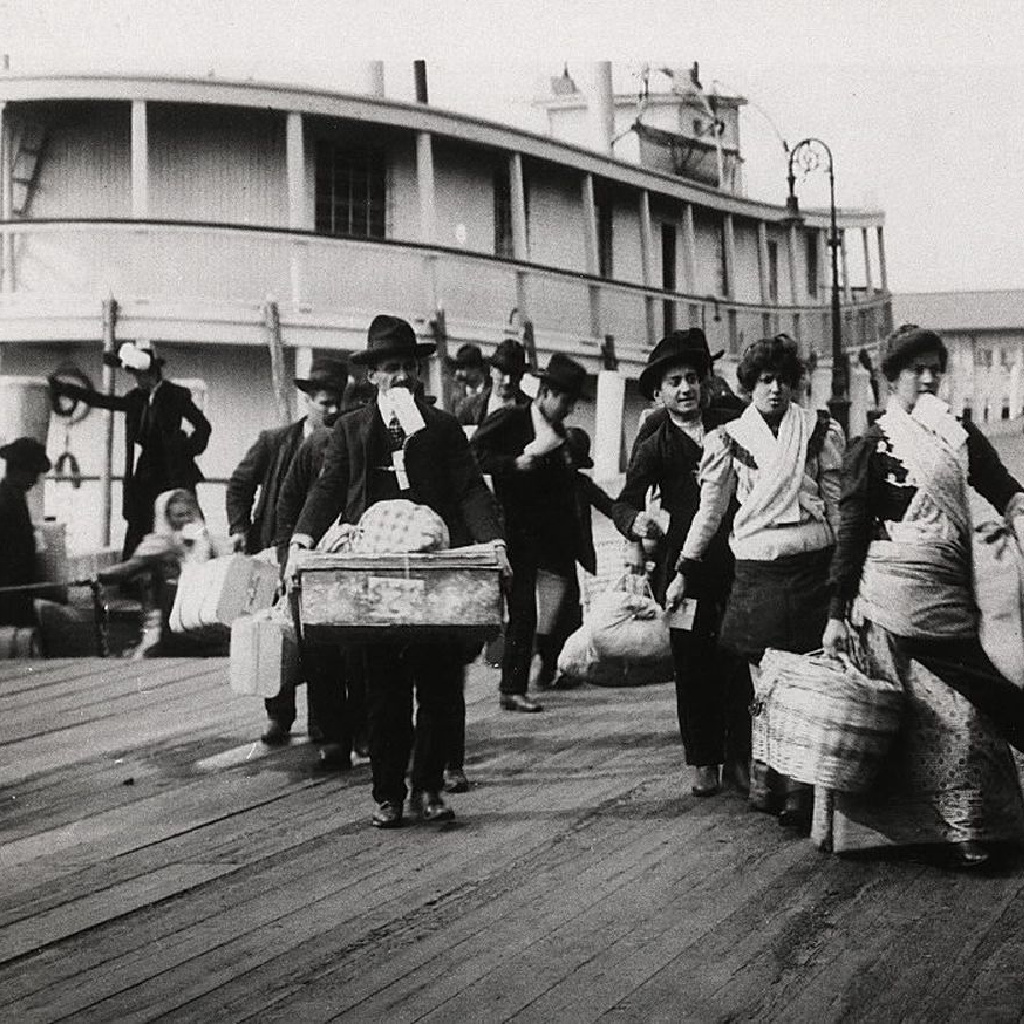 The Charity Most of Us Lack

Are all refugees welcome, or only the ones who look like us?

There are a couple of phrases in the Bible nearly all Christians (including Latter-day Saints) pass over without understanding or internalizing.

The first is found in the Old Testament. Leading up to the Babylonian captivity, the Lord Jehovah was desperately trying to get the Jews to repent. He was kind enough to give them a list of transgressions and sins that needed to be corrected in order for them to avoid disaster. This list included the following:

Woe unto them that join house to house, that lay field to field, till there be no place, that they may be placed alone in the midst of the earth! (emphasis mine).

Pretty obscure, right? What it means is woe to them who crowd out the poor from their neighborhoods and lands. As you nod your head and agree with the lack of charity manifested when that happens, take a moment to imagine yourself at a town meeting where low-income, high-density housing is being proposed for your own neighborhood. Are you yay or nay? If you are nay, you surely have some sensible reasons, but I would argue none of those reasons qualify you as a person having the kind of charity God requires of His disciples.

Here’s the other scripture:

Charity suffereth long, and is kind; charity envieth not; charity vaunteth not itself, is not puffed up, … Doth not behave itself unseemly, seeketh not her own, is not easily provoked, thinketh no evil (emphasis mine).

What does that even mean—”seeketh not her own”? It could be a warning about coveting your own property and focusing too much on your own needs and desires, which is perhaps how most of us interpret it.  But it might be better interpreted to mean sticking to your own circle of friends without reaching out to others in charity. Christ once taught, “For if ye love them which love you, what reward have ye? do not even the publicans the same? And if ye salute your brethren only, what do ye more than others? do not even the publicans so?”

Our Concern for Ukraine

My grandfather, with his siblings and parents, left Ukraine for the United States in 1914. They were Jews who lived in Kamenka, a Jewish shtetl (village) that was essentially a suburb of Kyiv. By fleeing at that time, they avoided the increasing pogroms that killed about 100,000 of their people in subsequent years. They missed World War I and the Russian Revolution that killed many more. They missed the great Ukrainian famine perpetrated by Russia that killed millions, and they missed the Nazi incursion that killed about 1.5 Ukrainian Jews. They watched World War II from the relative comfort of their simple homes in Baltimore.

My grandmother fled Vilnius in what is now Lithuania around the same time. Vilnius had been a haven for Jews and a center for Jewish culture. Both of these ancestral locations were part of Russia at the time. My family did not have much love for Russia. But they carried a love for Vilnius and Kyiv that never died.

We saw Europe “join house to house” and now we are seeing Europe “seek her own.”

Needless to say, I am one of many Americans who have been reading news about the Russian invasion of Ukraine on more than a daily basis. I’m hovering, watching, listening, reading as much as I can. Ukraine has so recently become a free country—free from Russia and then free from despotism. We are all inspired by the willingness of everyday Ukrainians to defend their country and democracy.

We are also inspired by the countries of Europe throwing open their borders to the flood of refugees fleeing Ukraine, a flood that began as thousands but that could grow to millions. But wait …

… didn’t those same countries very recently close their borders and throw up barricades to turn away floods of refugees from Africa and the Middle East? At that time, we saw Europe “join house to house” and now we are seeing Europe “seek her own.”

“These are not the refugees we are used to. They are Europeans, intelligent, educated people, some are IT programmers … this is not the usual refugee wave of people with an unknown past. No European country is afraid of them.” And likewise said Al Jazeera English anchor Peter Dobbie. “These are not people trying to get away from areas in North Africa. They look like any European family that you would live next door to.”

“This isn’t a place, with all due respect, like Iraq or Afghanistan, that has seen conﬂict raging for decades. This is a relatively civilized, relatively European—I have to choose those words carefully too— city, one where you wouldn’t expect that or hope that it’s going to happen.”

All this has caught the eye of Lorraine Ali at the Los Angeles Times, where she draws attention to a bias in some of the press commentary that betrays an inclination for more charity towards white people:

A number of correspondents, consciously or not, framed suffering and displacement as acceptable for Arabs, Afghans, and others over there—but not here, in Europe, where the people “have blue eyes and blond hair” and where they “look like us.” (And yes, those are actual quotations from news clips.)

Europe has been home to some of the worst wars and worst war crimes in human history—I mean, the Holocaust. So why this surprise that bad things are happening in Europe? And second, when they say, ‘Oh, civilized cities’ and, in another clip, ‘Well-dressed people’ and ‘This is not the Third World,’ they really mean white people, don’t they?”

The idea is brought to the forefront more profoundly as black African students studying in Ukraine have been stopped at the border while trying to flee.

A Measure of Introspection Is Demanded of Us as Christians

True charity is or should be the central aspiration of every Christian. The scriptures tell us that without charity, defined as the pure love of Christ, we are nothing.

And yet, I think nearly 100% of us are guilty on some level, in some ways, at some times, of “joining house to house” and “seeking our own.”

Of course, there are times and places where borders do need to be reinforced and boundaries maintained. Any country without some kind of boundary can hardly be considered a country. But from individual homes to worship houses to entire countries, when our decisions of who is allowed in—or not—exclude someone on an external characteristic over which they have no control we all need to think twice.

And this may be an especially good time to reflect upon our feelings when North African refugees were banging on the closed gates of the borders in Europe, or when Haitian, Mexican, and Central American refugees were (are) flooding to the southern borders of America. Borders are important to preserve order and safety, but what are the true sources of our own, personal borders internally that influence our opinions of world events, our actions in our own country, and our behavior in our neighborhoods?

Let’s look into our own souls and wrestle with these two aspects of charity—looking out for your own land and your own people—with which we all struggle. 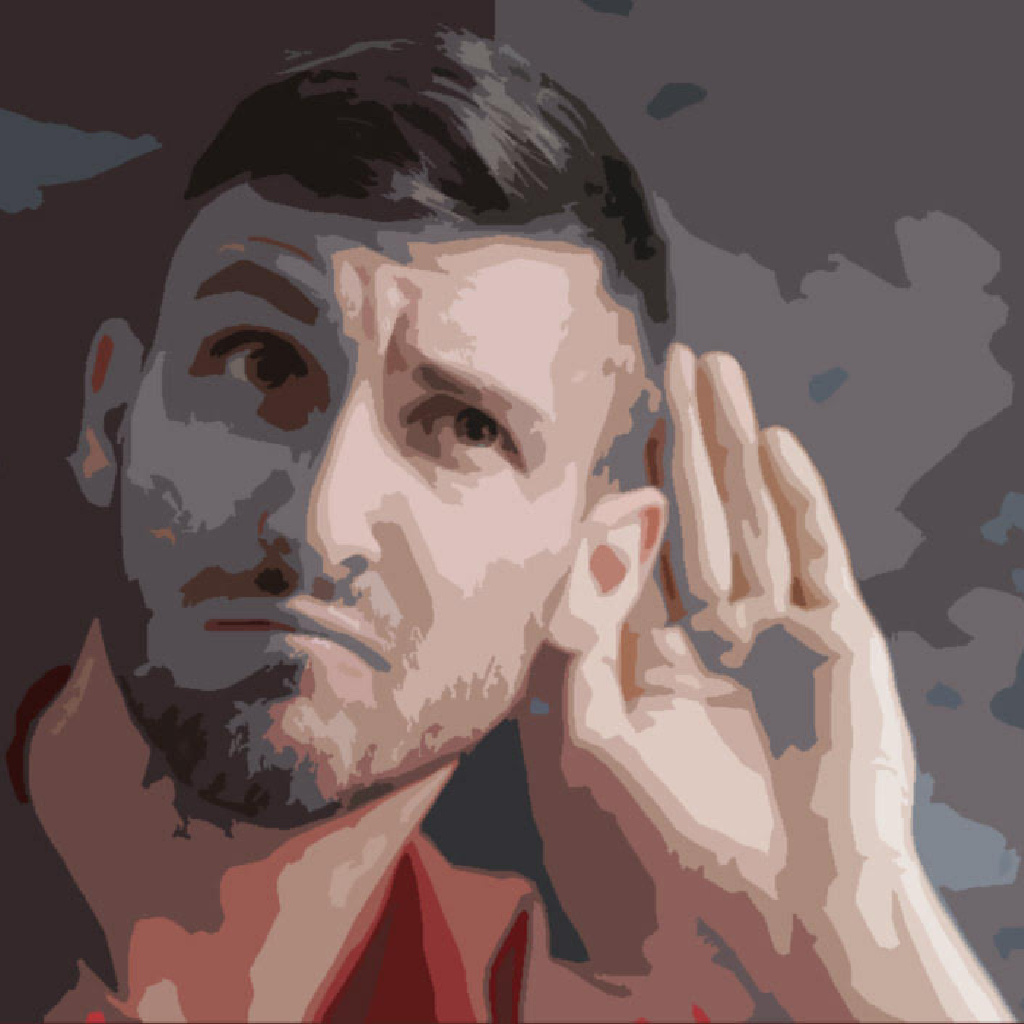 What Can We Learn from Hearing Heartfelt Concerns? 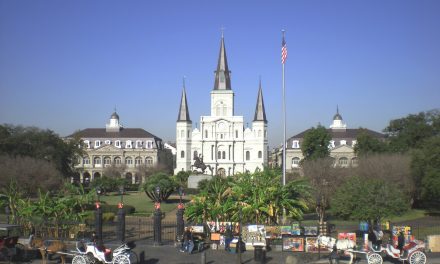 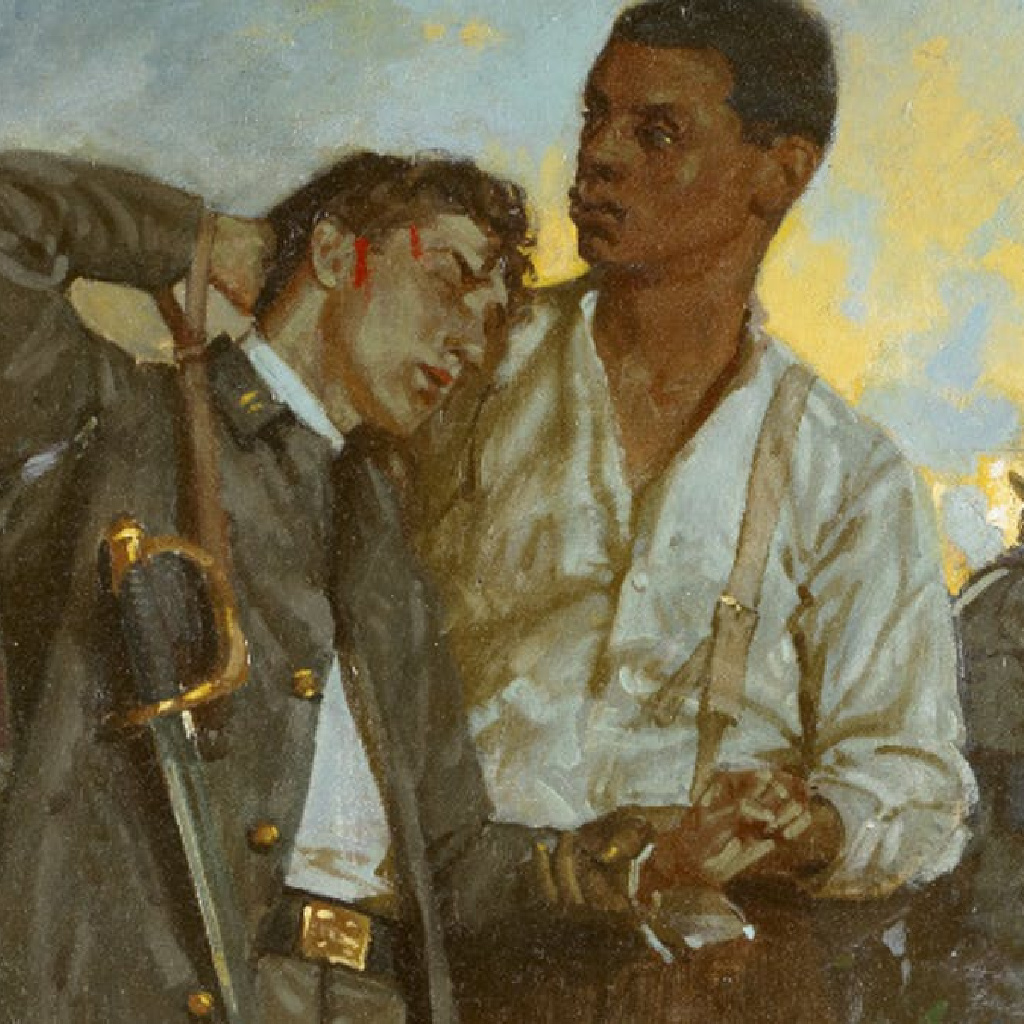