“Is there any greater evil we can mention for a city than that which tears it apart and makes it many instead of one? Or any greater good than that which binds it together and makes it one? And when, as far as possible, all the citizens rejoice and are pained by the same successes and failures, doesn’t this sharing of pleasures and pains bind the city together? But when some suffer greatly, while others rejoice greatly, at the same things happening to the city or its people, doesn’t this privatization of pleasures and pains dissolve the city?”

Sometimes a well-worded question, thoughtfully considered, can light a fire for change. Surely we, living in a fractured and atomized world, would be wise to consider afresh these profound queries from Socrates in book 5 of The Republic.

Julian of Norwich experienced remarkable visions in the 15th century. She taught well what the true object of Christian worship should be (not her, the messenger, but Jesus). As a Latter-day Saint, I find it a useful to imagine the passage below from Julian of Norwich to instead be the words of Joseph Smith or Russell M. Nelson or any other leader.

“I beg you all for God’s sake and advise you all for your own advantage that you stop paying attention to the poor, worldly, sinful creature to whom this vision was shown, and eagerly, attentively, lovingly and humbly contemplate God, who in his gracious love and in his eternal goodness wanted the vision to be generally known to comfort us all. … I am not good because of the [revelation], unless I love God better, and so may and should everyone that sees it and hears it with good will and true intention[.] … [Y]ou must quickly forget me, a paltry creature, you must not let me hinder you, but look directly at Jesus, who is teacher of all.”

We need frequent reminders that there are no purely evil or wholly good. Our choices and our desires determine our destiny. Solzhenitsyn learned this through the eight years of deep reflection enabled by the terrors of the gulag. He was once himself a decorated captain in the Soviet Army. But he was, in his mind, “a murderer, and an oppressor” who in his “most evil moments … was convinced that [he] was doing good.” Only after several years in the prison camp, on the receiving end of cruelty, does his soul take a dramatic step forward.

“It was only when I lay there on rotting prison straw that I sensed within myself the first stirrings of good,” he writes. “Gradually it was disclosed to me that the line separating good and evil passes not through states, nor between classes, nor between political parties either—but right through every human heart—and through all human hearts. This line shifts. Inside us, it oscillates with the years. And even within hearts overwhelmed by evil, one small bridgehead of good is retained. And even in the best of all hearts, there remains … an unuprooted small corner of evil. Since then I have come to understand the truth of all the religions of the world: They struggle with the evil inside a human being (inside every human being). It is impossible to expel evil from the world in its entirety, but it is possible to constrict it within each person.”

A Gentleman in Moscow

Being confined to house arrest inside the Metropol hotel by force of a Bolshevik tribunal does not prevent the fictional Count Alexander Rostov from learning and imparting some rather important life lessons. To wit:

“What can a first impression tell us about someone we’ve just met for a minute in the lobby of a hotel?” the narrator asks. “For that matter, what can a first impression tell us about anyone? Why, no more than a chord can tell us about Beethoven, or a brushstroke about Botticelli. By their very nature, human beings are so capricious, so complex, so delightfully contradictory, that they deserve not only our consideration, but our reconsideration—and our unwavering determination to withhold our opinion until we have engaged with them in every possible setting at every possible hour.”

The Good Neighbor: The Life and Work of Fred Rogers

In this biography, Mr. Rogers reminds us that Jesus was not some untouchable, distant God whose perfection was imbued with a Stoic-like indifference to the pains and joys of life. Instead (and as the scriptural record shows), Jesus had his hands in the dirt with us. He felt things. He enjoyed things. And he did not mask his emotions.

“I believe that Jesus gave us an eternal truth about the universality of feelings,” Mr. Rogers said. “Jesus was truthful about his feelings: Jesus wept, he got sad; Jesus got discouraged; he got scared; and he reveled in the things that pleased him. For Jesus, the greatest sin was hypocrisy. … Jesus had much greater hope for someone like [a tax collector or prostitute] than for someone who always pretended to be something he wasn’t.” 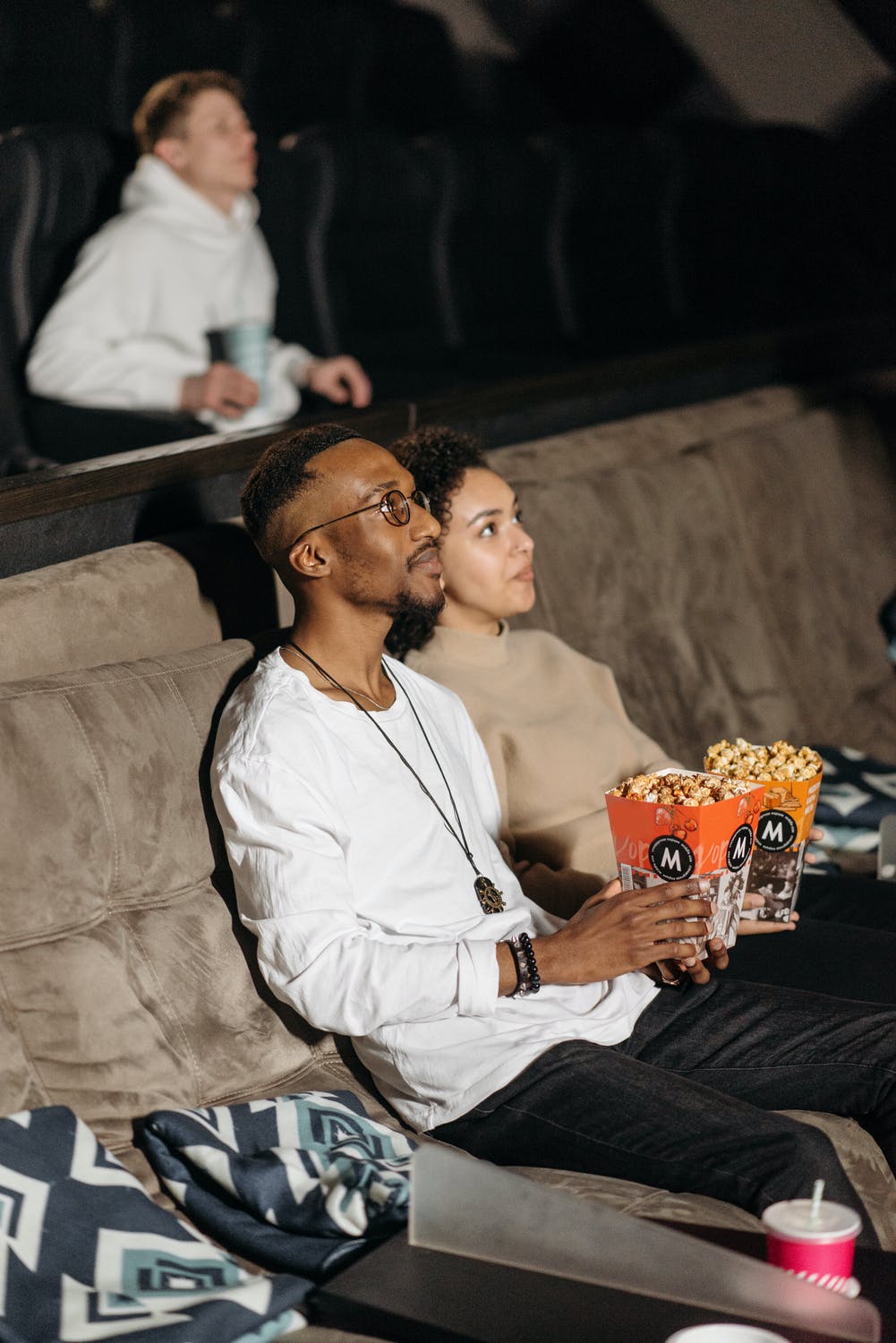 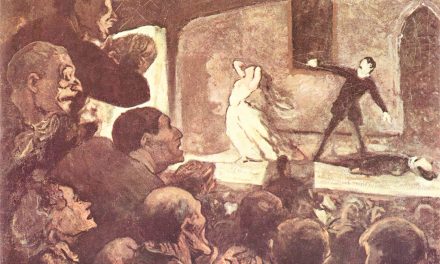