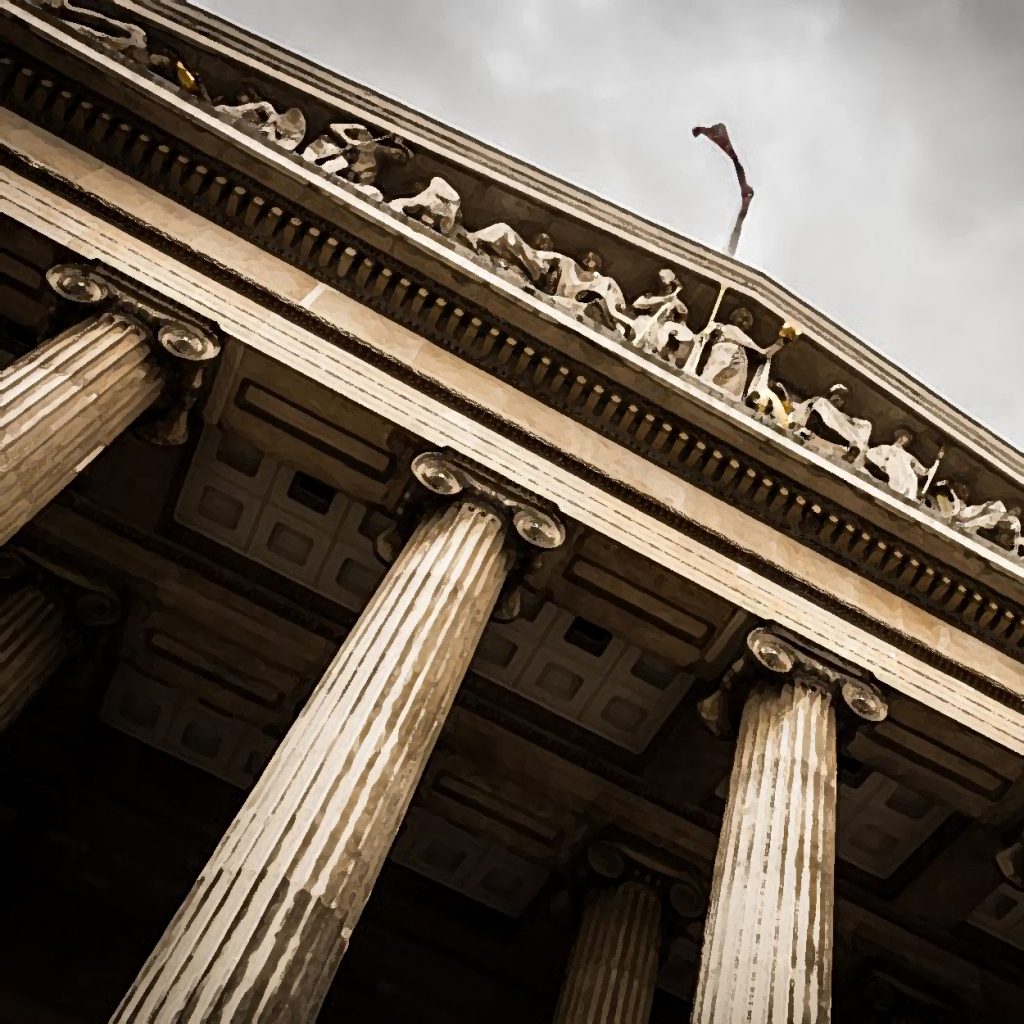 With the Supreme Court at the front of center stage in the American public eye, the upcoming religious liberty cases are seeing a lot of light.

With the passing of Supreme Court Justice Ruth Bader Ginsburg on Sept. 18, the Supreme Court has risen to the front and center stage in the American public eye. President Trump’s nomination of Judge Amy Coney Barrett to replace Justice Ginsburg has prompted predictable political infighting in Congress, particularly as the nomination comes just over a month before the presidential election.

If confirmed, Barrett would tip the Court’s scales from a 5-4 conservative-liberal justice split to a 6-3 split. Barrett clerked under Justice Scalia and shares his originalist approach to constitutional interpretation, making her a favorite among conservatives and religious liberty advocates.

For now, the Court will begin hearing oral arguments in October with just eight justices. Among the cases scheduled in the upcoming Supreme Court term are two with significant implications for religious liberty: Tanzin v. Tanvir and Fulton v. City of Philadelphia. A third, Uzuegbunam v. Preczewski is not directly related to religious liberty but has potential implications that have drawn amicus briefs from religious liberty organizations such as the Becket Fund.

Tanzin v. Tanvir will address potential limits on remedies that individuals can seek under the 1993 Religious Freedom Restoration Act (RFRA).

The case arose when FBI agents placed Muhammad Tanvir, Jameel Algibhah, and Naveed Shinwari—three Muslim men lawfully residing in the United States but born elsewhere—on the “No Fly List.” The three men were added to the list for refusing to act as FBI informants, which would have required them to spy on their Muslim communities. Their decision not to act as informants was motivated, at least partly, by their religious beliefs.

Tanvir, Algibhah, and Shinwari sued the FBI agents, claiming that the agents’ individual and official capacities violated the Religious Freedom Restoration Act (RFRA) by substantially burdening their free exercise of religion. While the U.S. District Court dismissed the claims, the 2nd Circuit Court reversed, saying the plaintiffs had the right to seek individual damages.

The question before the Court is whether the Religious Freedom Restoration Act allows federal employees to be sued in their individual capacities for money damages. RFRA says that harmed individuals must be able to seek “appropriate relief against a government” when the government has substantially burdened their religious exercise, but it does not define the scope of such relief.

The FBI agents claim that if the Supreme Court finds “appropriate relief” includes monetary damages against individual federal officials, the decision may detrimentally affect federal employees’ ability to carry out their work and potentially pose concerns for national security. They also warn that courts may see an influx of RFRA claims, particularly from federal prisoners, seeking such monetary damages against individual federal employees.

If the Court does not uphold the right to sue individuals for monetary damages, respondents Tanvir, Algibhah, and Shinwari fear a lack of accountability for actors and actions that substantially burden religious exercise. The FBI took the men’s names off the No Fly List just days before the trial, according to the respondents, to make the case moot, thus attempting to eliminate redress for significant burdens to religious exercise imposed by the government.

Fulton v. Philadelphia will address the scope of constitutional religious exemptions to seemingly neutral laws of general applicability when the government contracts with religiously affiliated agencies to provide public services. In particular, it will examine how government-contracted religious agencies’ First Amendment rights hold up when in conflict with the rights of same-sex couples affirmed in Obergefell v. Hodges.

The Fulton case arose when the City of Philadelphia prohibited Catholic Social Services (CSS) from participating in the City’s foster care system. The City barred CSS for its religious-based policy that forbids CSS from placing children with same-sex couples. CSS was one of several agencies in the city that placed children in foster care and was never approached by a same-sex couple hoping to foster a child; however, CSS received public funds to provide its services under its contract with the city. As such, the City claimed CSS violated city policy by discriminating against same-sex parents and that it needed to be willing to provide services to same-sex couples for the contract to be renewed.

Sharonell Fulton, Toni Lynn Simms-Bush, and Cecelia Paul, foster parents who have worked with CSS, joined CSS in suing the city and seeking a preliminary injunction seeking to require the City to renew the contract but were denied by the district court. The Third Circuit affirmed the district court’s ruling, arguing that the City’s policy was neutral and did not specifically target CSS for its religious beliefs.

If overturned, the constitutional protection of religious exemptions could significantly increase.

Three questions are brought before the Court in Fulton. First, the Court is asked to determine what a plaintiff must demonstrate to prove a free exercise violation under the precedent set in Employment Division v. Smith 494 U.S. 872 (1990). The appellants assert a 6-2 circuit court split on the question, arguing that some courts, including the Third Circuit, require the plaintiffs to demonstrate that another entity was allowed to engage in the same conduct for nonreligious reasons. They point out that other circuit courts determine the general applicability and neutrality of a law by other means, leaving no clear standard for proving a Free Exercise violation. Respondent City denies the existence of the circuit court split, arguing that differences in circuit courts’ decisions stem from applying Smith to particular facts of those cases.

Depending on how the Court rules, proving a free exercise violation could potentially become more difficult. However, the question will likely be considered in tandem with a second question: Should the precedent in Smith itself be revisited? The controversial 1990 decision said that free exercise claims did not exempt individuals from complying with “neutral law[s] of general applicability.” Smith was widely criticized for lowering religious liberty’s constitutionally protected status, spurring Congress to pass the Religious Freedom Restoration Act (RFRA), which statutorily provides for religious exemptions at the federal level.

If Smith is upheld, it will maintain a limited constitutional protection for religious exemptions; if overturned, the constitutional protection of religious exemptions could significantly increase. This would be particularly significant for states since Congress’ 1993 Religious Freedom Restoration Act was intended to apply to states but was determined not to in the 1997 case of City of Boerne v. Flores. Some states passed their own RFRAs as a result, but states without RFRAs face a losing battle in trying to pass them now as critics fear state RFRAs will give religious individuals license to discriminate.

A third question in Fulton is whether it violates the First Amendment to make a religious agency violate its own religious beliefs to participate in providing a public service. If the Third Circuit’s ruling is upheld, religious adoption agencies such as CSS would have to act inconsistently with their religious beliefs in order to participate in the foster care system. On the other hand, same-sex couples would be ineligible to use some government-contracted adoption agencies. The ruling in Fulton could set a wide-sweeping precedent in other situations where the government contracts with religious organizations to provide public services.

The question in Uzuegbunam is whether a person who has experienced a violation of a constitutional right due to government policy has the right to sue for nominal damages if the government resolves the unconstitutional policy during the litigation process. While the question the Court will answer is not directly tied to religious liberty, the case facts are relevant.  Chike Uzuegbunam was restricted from peacefully proselytizing on his college campus, even in the designated free speech zone. As a result, the decision has implicit implications for the remedies individuals can seek for free exercise violations and First Amendment violations in general. 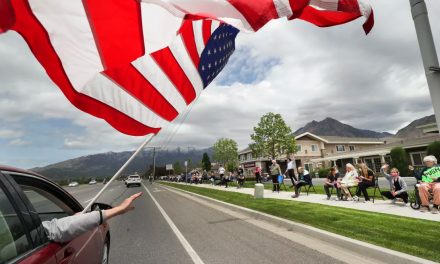 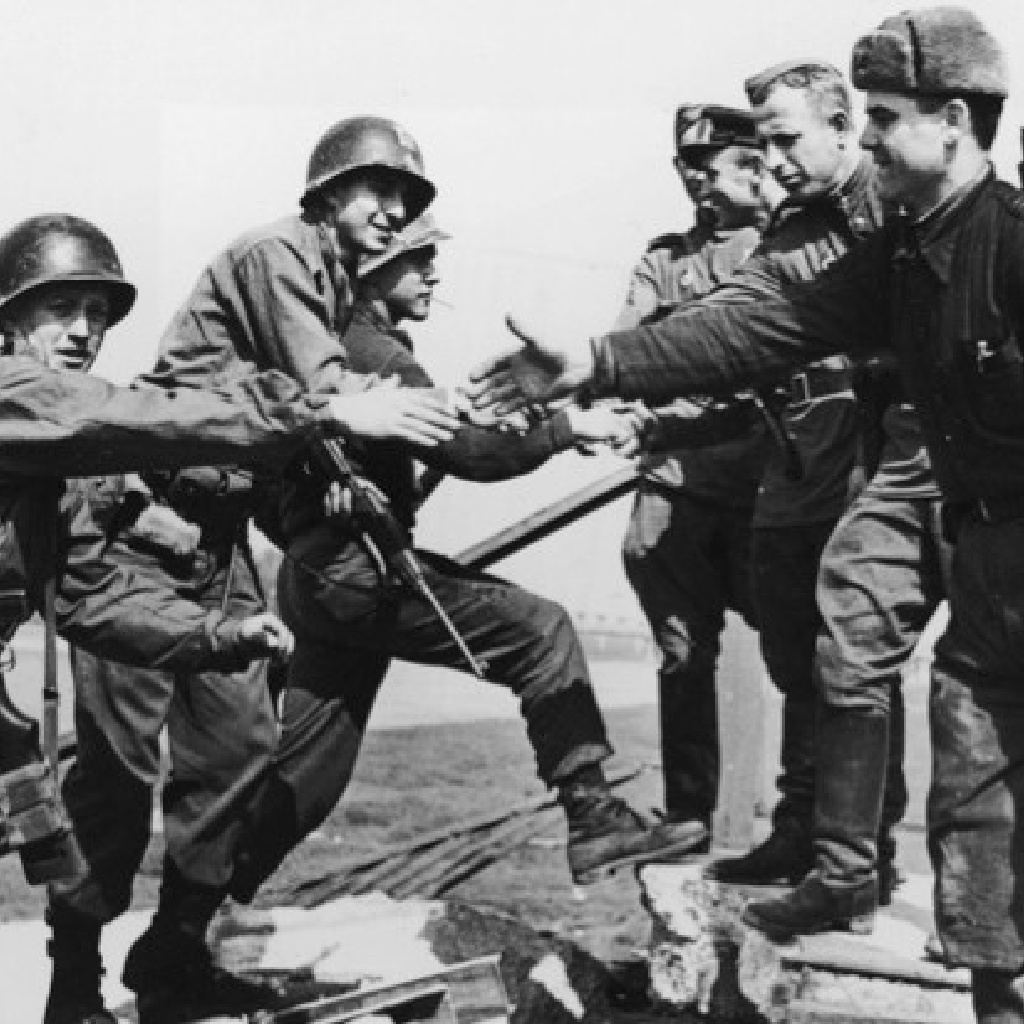 The Christian Obligation to Support Ukraine