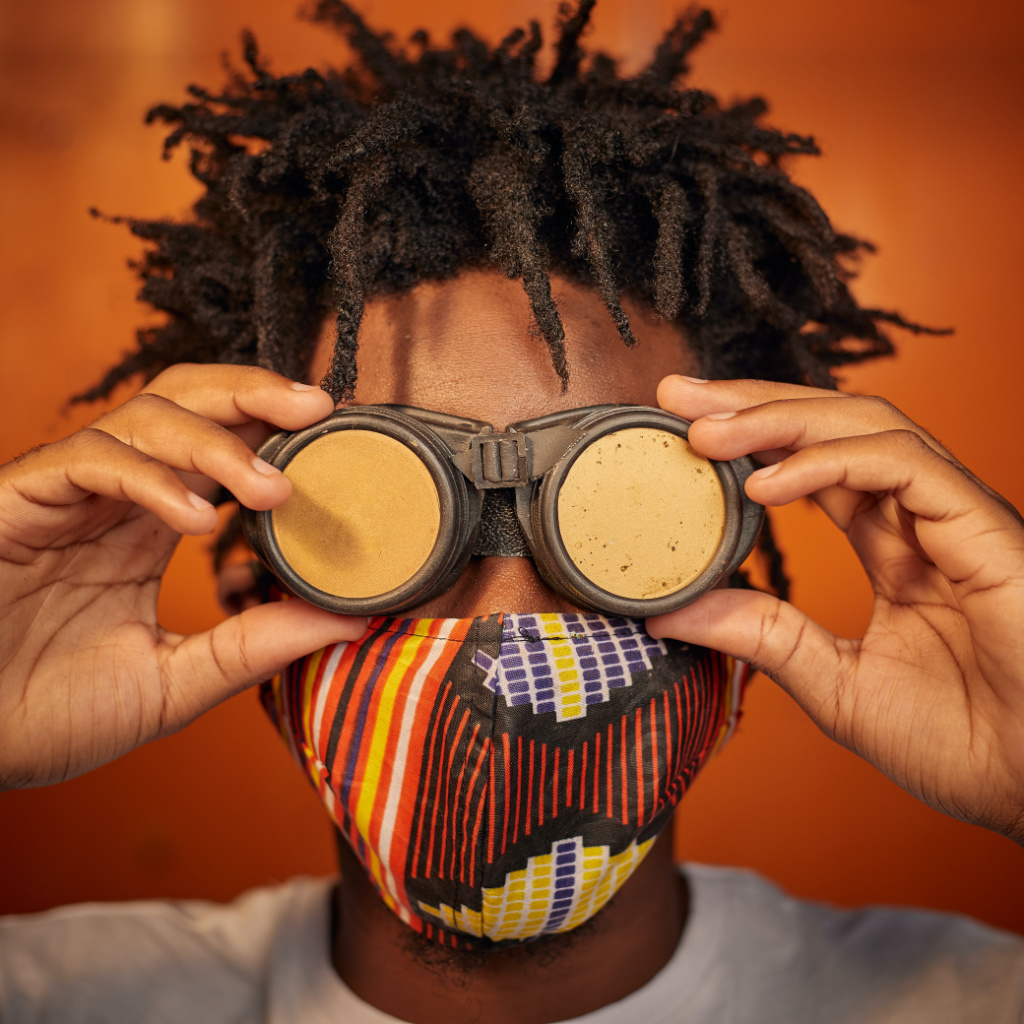 The Parable of the Lenses

A modern-day parable for a world of competing interpretations, and very little patience for attempting to understand these differences.

Imagine, if you will, a village in which everyone is born with a pair of goggles securely attached to their eyes.

At first, the lenses in the goggles are opaque. But as the villagers grow, parents and teachers help them see the world more like everyone else, thus removing one opaque portion at a time and replacing it with a portion that looks like their own lenses.

In the end, everyone’s lens ends up being largely similar to the goggles of those around them. And while everyone does their best to ensure that the lenses are clear and accurate, no one could ever know with certainty if what they are seeing is true, because everyone has similar kinds of goggles on.

This village worships a green cube. The cube represents all that is good about life and the people in the village. If you want to help the individuals in the village, or the community at large, everyone knows that the best thing you can do is worship the green cube.

Now imagine a visitor from a different village arrives. This person is also wearing goggles. The villagers are thrilled to have a unique visitor until they visit the town center. Upon seeing the object at the town center, the visitor proclaims, “Why do you have a red missile with a ticking time bomb in your village?”

The villagers are scandalized. How dare this visitor insult their green cube! And since the green cube is the core of who they are as a village, how could he harm them by attacking the core of their identity as a people?

At first, the visitor felt confused. Why were so many upset with him? He didn’t intend to hurt anyone; he merely observed what he had seen. He tried to explain that to the villagers, “If I wanted to hurt you, I wouldn’t have warned you about the missile. Why do you think I’m trying to hurt you?”

The visitor tried to understand, but having a missile in the middle of town wasn’t safe. So he tried to broach the point again to help the villagers. But they were incensed.

“His insistence at calling it a red missile has hurt us. And yet rather than mourning with us, he just doubles down on his hateful rhetoric.” The villagers wondered,  “Why does he refuse to see it from our point of view?” When tempers would flare they would say, “How dare he red-splain our cube? Sometimes the right thing to do is just say nothing at all. If you’re not a green-cuber, you clearly can’t understand this. If you’re as backward as the visitor is, the best thing you can do is say nothing at all.”

There was still no way for him to tell for certain if either lens was clear or accurate, but when he looked at the sculpture in the middle of town he could view it both as a green cube and a red missile depending on which side of his lens he saw it through.

The visitor was ecstatic, and couldn’t wait to tell the villagers. If they realized it was just a matter of different lenses, he thought, and that he wasn’t trying to hurt them, maybe they would take the danger more seriously.

But when he did tell them, that’s not how the villagers responded. When he could finally see the sculpture their way, they saw it as validation that their way of seeing it was the right way. After all, they still couldn’t see it the way the visitor did. So they said things like, “Finally, way to catch up to the 21st century,” or “Ugh, you want applause just for basic civility.”

“But,” the visitor objects, “I didn’t say it was, in fact, a green cube. I said that I discovered that the only reason we saw things differently was because of the different lenses we had. Now I understand how you see it as a green cube.”

But the people continued to insist that because calling it a red missile offended their sense of dignity as a people, there was no excuse for calling it that. All this talk about lenses, they concluded, was merely a pretense for the visitor’s deep hatred for the town and their green cube. “If you truly care about this town, you will agree it’s a green cube.”

But the visitor still didn’t see why he should abandon his lens. “I understand the goggles that show it as a green cube work for you. But just as I was eventually able to understand how you saw it as a green cube, perhaps you could understand how I view it as a red missile. The lens that makes me see it as a red missile worked my entire life and has for the history of the village I come from. In fact, we were able to save ourselves from several missiles, because we knew what they were. I don’t know why I should abandon my lens for yours.”

But the villagers had an obvious answer: The green cube was important to them, so it hurt them to think anyone saw their green cube in a different way. And it’s wrong to hurt people.

The visitor loved his new town and didn’t want to hurt the people. So he agreed to call it a green cube. And if ever he happened to catch a glimpse of the red missile through the wrong side of his bifocals, he would immediately apologize. And over time the red missile side of his goggles slowly got smaller and smaller.

And with the visitor finally overcoming his bias and treating the villagers with love, they lived together in peace. Until the missile exploded and destroyed the village. 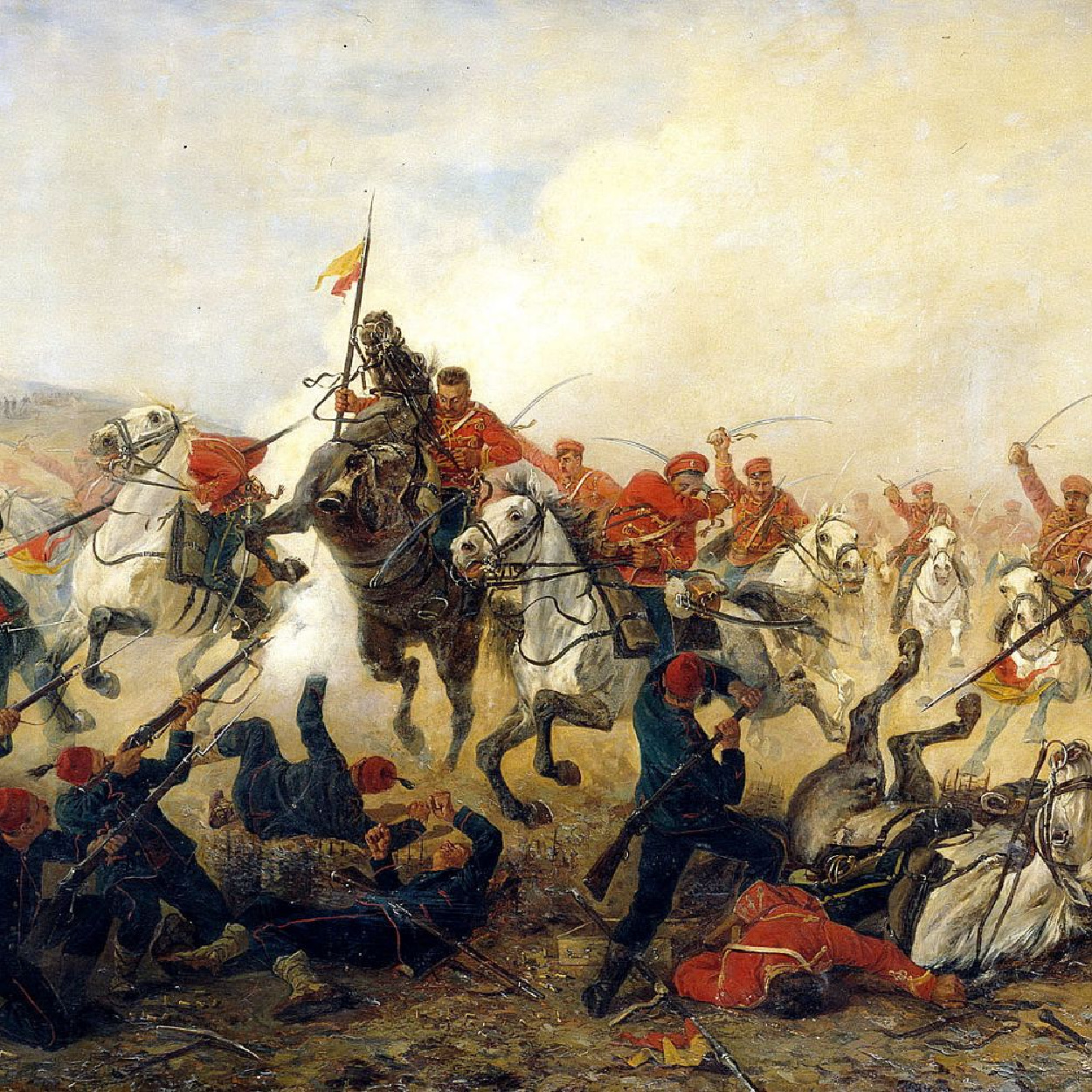 Why should I believe you? Why should you believe me? 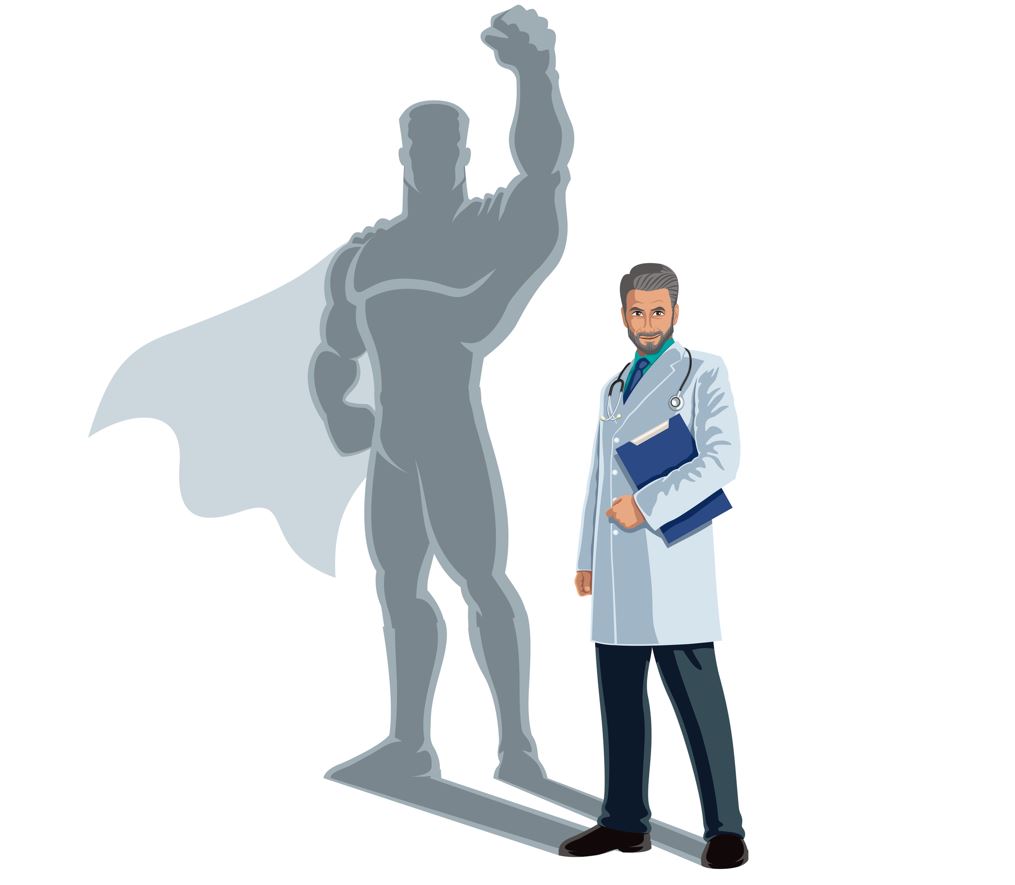 The Fantasy Story Americans Love to Tell about Science 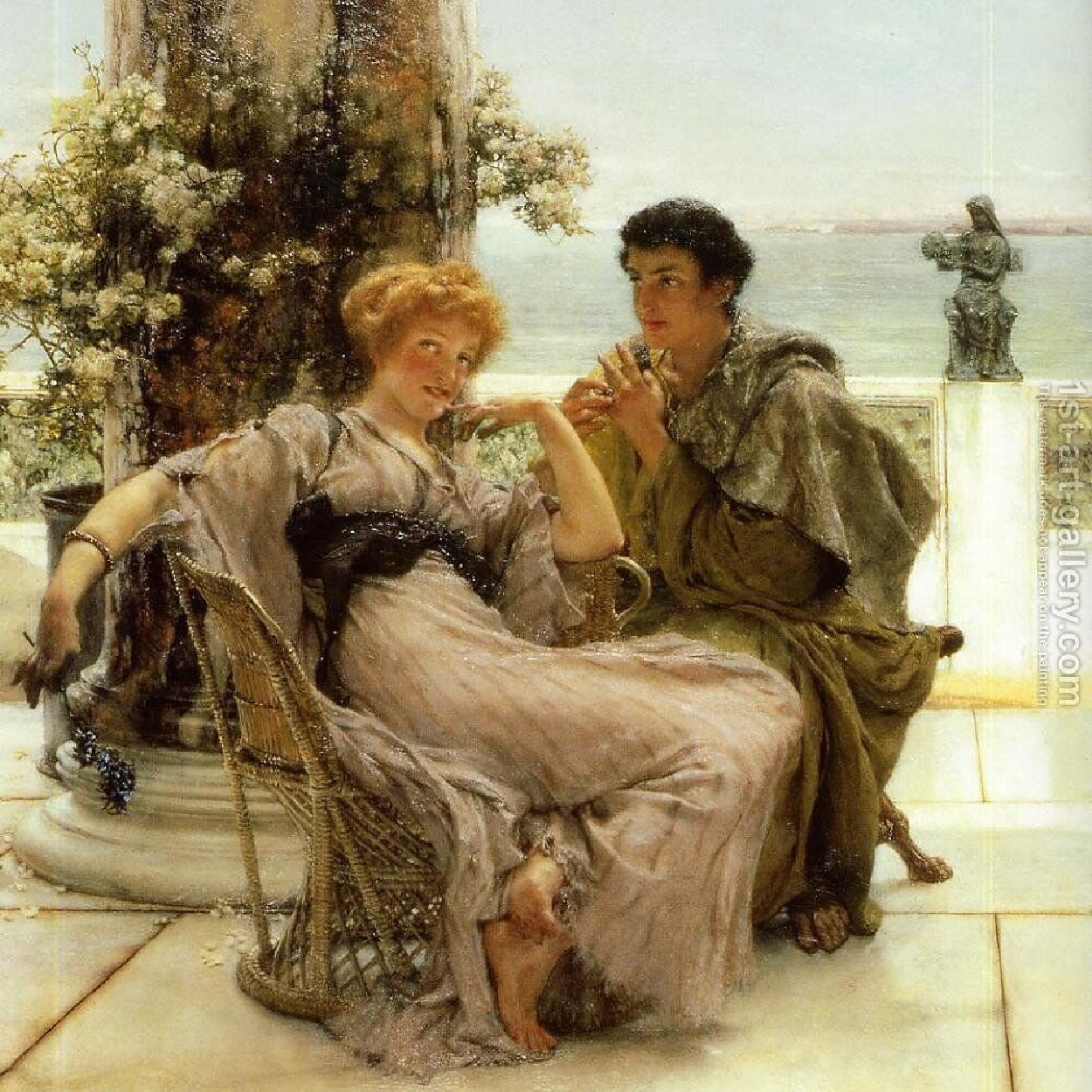 The Seductive Deception of “Informed Consent”