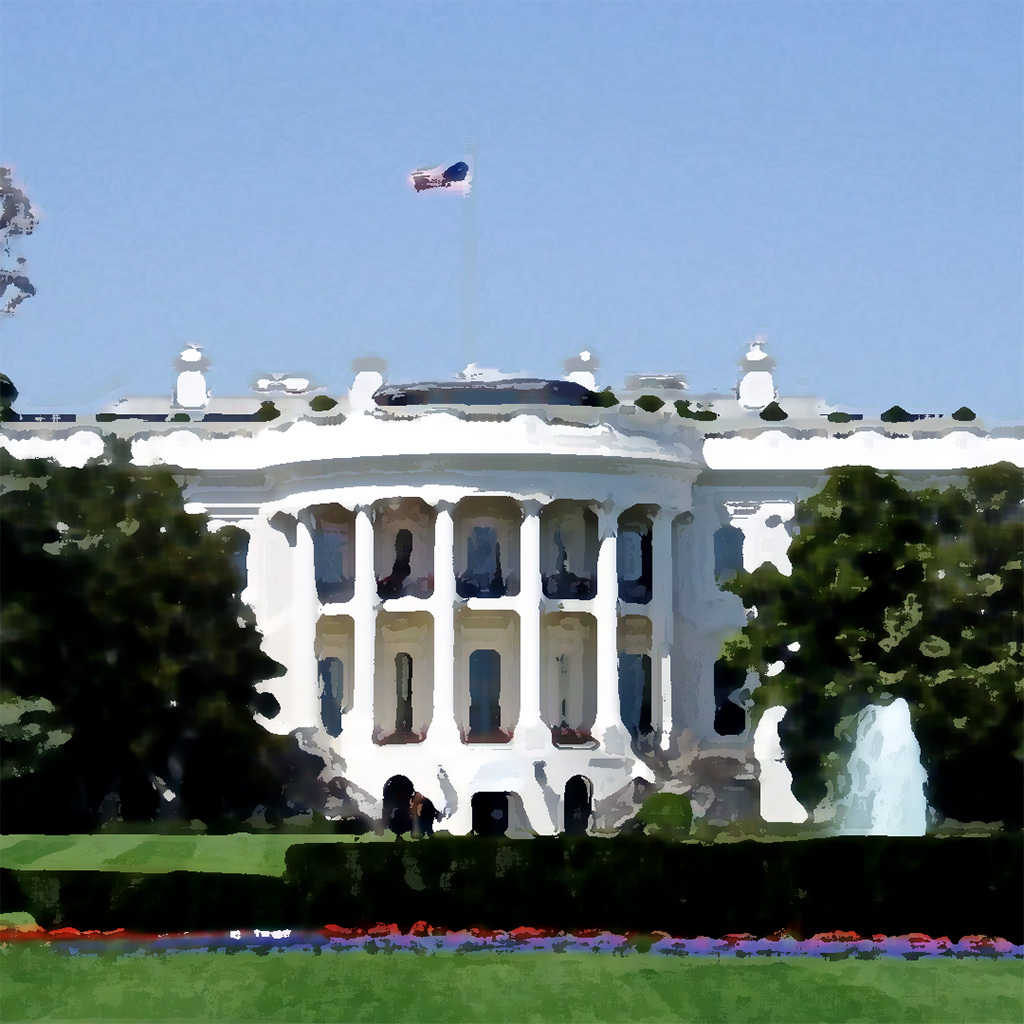 A Path to Unity, Mr. President: The Fairness for All Act

Many Americans rightfully crave unity right now. The Fairness for All Act, not the Equality Act, is a better path to get there on one of the most sensitive and challenging questions of our time.

President Biden’s calls for unity have become the opening theme of his presidency. No doubt, the country is thirsty for unity, as misinformation, violence, and fear have riven the nation. Set with the task of restoring normality to our republic, President Biden has laid out an extensive policy plan and is reportedly creating space for cooperation with conservatives on his objectives. One of the many fronts on which President Biden seeks to act is the culture war being waged between the LGBT+ and religious communities.

On the campaign trail, President Biden promised to “make enactment of the Equality Act a top legislative priority during [his] first 100 days.” Since then, President Biden has backed down from this promise, fearing there are not enough votes in the evenly divided Senate. This should be a sign for President Biden: protecting LGBT+ rights while removing protections for religious liberty, as the Equality Act does, is not a move that will unify—within Congress or without.

The Equality Act would admirably grant sexual orientation and gender identity protected class status under federal law, ensuring that LGBT+ individuals do not face unjustified barriers in employment, housing, and public accommodations. But it includes no accommodations for the faith community and rescinds a portion of decades-old legislation that protects religious minorities. This is a one-sided proposal for a two-sided problem.

Far better would be for President Biden to endorse the Fairness for All Act. As the result of years of discussion, bridge building, and legal finesse, Fairness for All bars all the same sorts of LGBT+ discrimination as the Equality Act while also diffusing the most pressing clashes with religious liberty in various venues: employment, housing, public accommodations, education, medical services, tax exemption, public financing, and foster care and adoption placement services (see here for a deep dive into the mechanics of each solve and here for some helpful infographics). In short, Fairness for All would be a pluralism-expanding effort, increasing the rights of LGBT+ Americans and the rights of their neighbors of faith.

Endorsing the Fairness for All Act would not only permit President Biden to maintain his title as the nation’s “most pro-equality president in history” passing the most comprehensive LGBT+ rights bill ever, but it would also make good on his promise to be a “president for all Americans.” And with pieces for both the LGBT+ and religious communities, Fairness for All could break the 50/50 wall in the Senate.

Without the fear and anger that motivate the most contentious factions of this culture war, neighborly kindness returns. We have already seen this occur. In Utah—Fairness for All’s testing ground—the results are astounding. In 2015, Utah passed protections for the LGBT+ community in employment and housing, while also adding a handful of religious liberty protections to its state code. Since then, with tensions diffused, the citizenry’s support for LGBT+ nondiscrimination laws has shot up, making Utah the second-most supportive state in the country, ahead of states like California, Washington, and New York. And Utah’s laws have created real-life change. One transgender woman wrote last year that Utah’s laws saved her life, granting her “blessings more beautiful than [she] could ever have imagined.”

Certainly, there will be opposition to the Fairness for All Act, as there was to Utah’s laws. When introduced in the House in 2019, the Fairness for All Act faced criticism from the extremes in both liberal and conservative camps. But if the nation has learned from recent events, it is that extremists cannot be our guiding forces. Strong policy groups on both sides of this culture war are fed by fear, anger, and high-profile clashes. Just reading the headlines of these organizations’ press releases is enough to see they don’t seek compromise, collaboration, or healing. Rather, they use the language of war to fuel lawsuit after lawsuit—a demonstrably terrible way to seek unity of any kind.

President Biden can show that rights need not be wrestled out of others’ hands. This is not a zero-sum game. Passing the Fairness for All Act would sidestep hate, expand rights to all Americans, and fast-track equity through legislative means. It would preempt years of legal battles needed to determine whether basic nondiscrimination protections should be extended in housing and public accommodations, even after the Supreme Court extended such to the workplace last summer. And by signaling the Fairness for All Act as the way forward, President Biden can dispel the myth that America is not big enough for all of us.