This month, passages on the unending quest for knowledge, what we should pray for, and the importance of charitable thinking.

The Sermons of Jonathan Edwards: A Reader

In 1739, Edwards, one of America’s foremost thinkers and preachers, delivered a delicious sermon called “The Importance and Advantage of a Thorough Knowledge of Divine Truth.” In it, he reminds Christians of their rich intellectual heritage.

Spending too much of one’s time in “diversion,” as Edwards calls it, “is a sinful way of spending time, and tends to poverty of soul.” (What would he think of our diversion-saturated culture?)

Christians should be cautious with their time. “The name by which Christians are commonly called in the New Testament is disciples, the signification of which word is scholars or learners. All Christians are put into the school of Christ, where their business is to learn or receive knowledge from Christ, their common master and teacher, and from those inferior teachers appointed by Him to instruct in His name.”

When it comes to knowledge of the divine, Edwards says the follower of Jesus should never think he knows enough.

“Christians ought not to content themselves with such degrees of knowledge in divinity as they have already obtained. It should not satisfy them that they know as much as is absolutely necessary to salvation, but should seek to make progress.” And this should be “a part of their daily business, and no small part of it either. It should be attended to as a considerable part of the work of their high calling. … Men are never too old to learn.”

He concludes with a request that his listeners “improve conversation with others” with the purpose of growing in knowledge. “How much might persons promote each other’s knowledge in divine things if they would improve conversation as they might; if men that are ignorant were not ashamed to show their ignorance and were willing to learn of others; if those that have knowledge would communicate it without pride and ostentation; and if all were more disposed to enter on such conversations as would be for their mutual edification and instruction.”

One Day in the Life of Ivan Denisovich

Novels like this are good for the soul because they help you contextualize your problems. Yes, your life is hard, full of onerous burdens to bear. But few people can help you see with proper perspective as well as those, such as Solzhenitsyn, who survived the raging injustices of the Soviet Gulag. With a broader vision, we are better equipped to live more resilient lives.

Near the beginning of this brief book, a doctor in the camp rejects the fictional Ivan Denisovich Shukhov’s request to rest that day. Shukhov is ill and feverish. His body hurts. But his temperature is only 99.2 degrees—not high enough for this doctor, who gets to spend all day inside, to exempt Shukhov from hard labor in air that is 17 degrees below zero. The narrator’s commentary here speaks to the depths of any soul who has felt misunderstood: “How can you expect a man who’s warm to understand a man who’s cold?”

The book concludes with a sobering exchange between Shukhov and “Alyosha the Baptist,” a fellow prisoner who displays the beautiful potential resilience of Christian faith in the worst of circumstances. As they prepare to close their eyes at the end of another back-breaking day, Alyosha notices the less religiously inclined Shukhov whisper a prayer of gratitude to God that another day is finally done.

“There you are, Ivan Denisovich, your soul is begging to pray. Why don’t you give it its freedom?” Alyosha says in an encouragement for his bunkmate to pray more often.

“Well, Alyosha, it’s this way,” Shukhov says with a sigh. “Prayers are like those appeals of ours [to government leaders]. Either they don’t get through or they’re returned with ‘rejected’ scrawled across ‘em.’”

“But, Ivan Denisovich, it’s because you pray too rarely, and badly at that. Without really trying. That’s why your prayers stay unanswered,” says Alyosha. In such circumstances, one would be forgiven to think such words bite more than the frosty outside air.  Even so, Alyosha marches forward to warm Shukhov with the fire of faith. “One must never stop praying. … Ivan Denisovich, you shouldn’t pray to get parcels or for extra stew, not for that. Things that man puts a high price on are vile in the eyes of Our Lord. We must pray about things of the spirit—that the Lord Jesus should remove the scum of anger from our hearts.”

“Well,” Shukhov rejoins, “however much you pray it doesn’t shorten your stretch. You’ll sit it out from beginning to end anyhow.”

“Oh, you mustn’t pray for that,” Alyosha says. “Why do you want freedom? In freedom, your last grain of faith will be choked with weeds. You should rejoice that you are in prison. Here you have time to think about your soul. As the Apostle Paul wrote: ‘Why all these tears? Why are you trying to weaken my resolution? For my part, I am ready not merely to be bound but even to die for the name of the Lord Jesus.’”

Men and women have borne and wrestled with the burdens of pride and prejudice since the dawn of time. So it is not surprising that two exchanges in the drawn-out and agonizing romantic clash between Elizabeth Bennet and Mr. Darcy speak well to the partisan divides of 2021.

At a dance at Netherfield, Bennet is bothered that Darcy does not invite George Wickham, a man who has previously drawn her in with his superficial charm. After agreeing to an unexpected dance with the seemingly cold Darcy, Bennet frets with her cousin Charlotte Lucas over this strange thing that just happened. Elizabeth already knows—or thinks she knows—everything she needs to know about Mr. Darcy.

“I dare say you will find [Darcy] very agreeable,” Charlotte tells her.

“Heaven forbid!” Bennet responds. “That would be the greatest misfortune of all!— to find a man agreeable whom one is determined to hate!—do not wish me such an evil.”

Later, in conversation with her sister Jane who has recently experienced romantic misfortune but bears it well, Elizabeth says:

“You wish to think all the world respectable, and are hurt if I speak ill of anybody. I only want to think you perfect, and you set yourself against it. Do not be afraid of my running into any excess, of my encroaching on your privilege of universal goodwill. You need not. There are few people whom I really love, and still fewer of whom I think well. The more I see of the world, the more am I dissatisfied with it; and every day confirms my belief of the inconsistency of all human characters, and of the little dependence that can be placed on the appearance of either merit or sense.”

Jane responds, “we must not be so ready to fancy ourselves intentionally injured. … It is very often nothing but our own vanity that deceives us.”

As the novel unfolds, Jane is proven right. We could do much worse (and we often do!) than make such charitable thinking the default in our relationships with others. 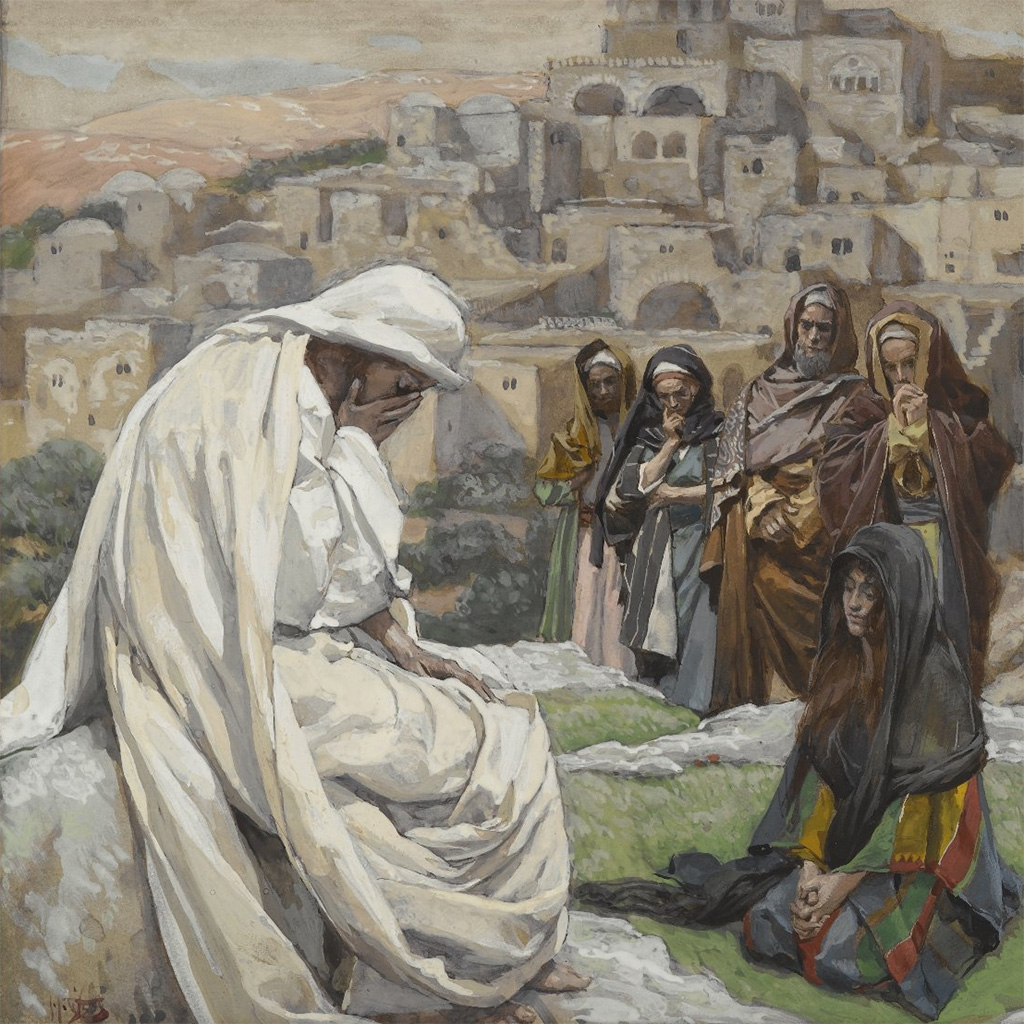