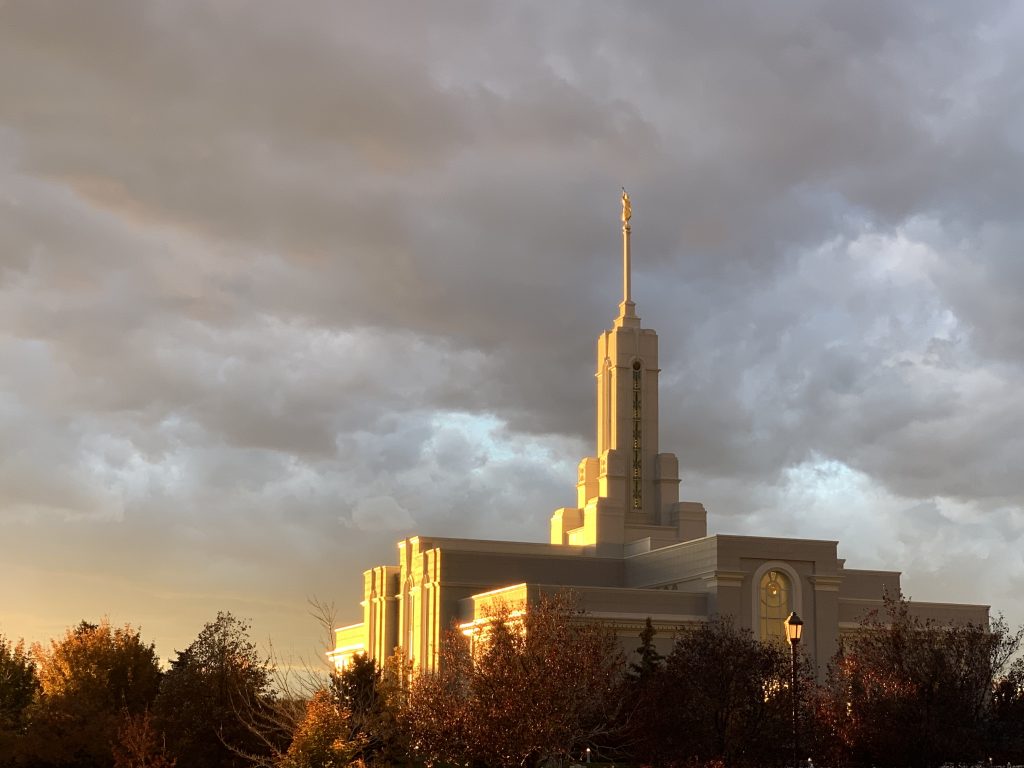 Jeffrey Thayne teaches at BYU-Idaho. He is the coauthor of "Who is Truth?" He has a Ph.D. from Utah State University in Learning Sciences.

Many young believers feel the only options they have are to be rigidly dogmatic to the point of being fundamentalist or to reject the Church’s teachings in favor of progressive political doctrines and intellectualism. This statement encourages intellectual engagement with the Church of Jesus Christ in ways that are faithful and flexible instead of either rigidly dogmatic or heretical and doubting.

As disciples of Jesus Christ, we are called to hold fast to the revealed truths of the Restored Gospel in a polarized and contentious world. This polarization is driving members of the Church to spiritually dangerous extremes, tempting some Latter-day Saints to reduce fidelity to knee-jerk traditionalism and others to abandon fidelity for worldly philosophies.

On the one hand, those who replace divine instruction with secular measures of progress risk relinquishing eternal truths for misguided worldly ideas. This can lead them to declare that the Church is behind the times on moral and social issues. On the other hand, those who focus solely on conserving what we have already received are prone to conflate human tradition with eternal truth. This can lead them to condemn any form of question-asking, faithful exploration, or subsequent revelation.

Like Odysseus sailing between Scylla and Charybdis, the path of discipleship takes us through a narrow course between two spiritual monsters: unbridled progressivism and obstinate fundamentalism. Navigating these perilous waters requires “radical orthodoxy.” Radical orthodoxy is an approach to the Restored Gospel that seeks to harmonize fidelity with exploration and cultural improvement.

Radical orthodoxy is orthodox because it promotes fierce fidelity to revealed truth, the institutional Church, and the Lord’s authorized representatives, and therefore rejects the excesses of progressivism. This includes meticulously heeding and unabashedly embracing the counsel and teachings of prophets and apostles regarding chastity and morality, the divinity of Christ, and the foundational claims of the Restoration—even when doing so runs contrary to popular, worldly views. Those who embrace radical orthodoxy strive to be valiant in their witness of restored truth.

The path of discipleship takes us through a narrow course between two spiritual monsters: unbridled progressivism and obstinate fundamentalism.

Radical orthodoxy is radical because it promotes bold exploration beyond what is familiar, and therefore rejects the obstinateness of fundamentalism. It is willing to revisit many facets of our received paradigm in order to apply the revealed doctrines and principles of the Gospel to the unique challenges of today. That includes—under the tutelage of modern prophets—a revolutionary reconsideration of traditions, paradigms, and applications of the Gospel inherited from prior generations.

Radical orthodoxy cultivates humility and a recognition that far less is certain about many doctrinal matters than we often presume. Those who embrace radical orthodoxy are not afraid to ask questions, and they eschew dogmatism with regards to lesser controversies—even while they boldly defend faith, diligence, and conviction on matters of covenant living, revelation, doctrine, and authority. As we revisit the lines between tradition and revelation, we are careful not to dishonor the prophets of the past, undermine the projects and programs of the Church, or ignore the moral witness and counsel of living prophets and apostles.

Radical orthodoxy is not a faction, nor a label intended to set forth boundaries for any particular group or organization. It is rather a rallying point, and invitation to embrace conviction and fidelity. It is also an invitation to reject fundamentalism and embrace the possibility of change, innovation, and progress in how we understand the Gospel. It is an occasion to reinforce our loyalties to the Resurrected Christ and the Church that bears His name and to strive to be “lower lights” burning as an example to others who are also navigating the treacherous waters of modern intellectual discourse. 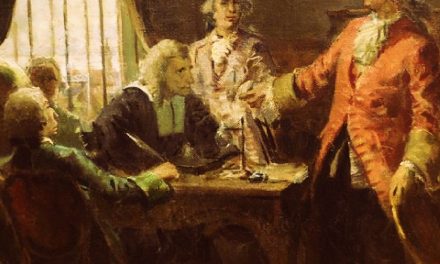