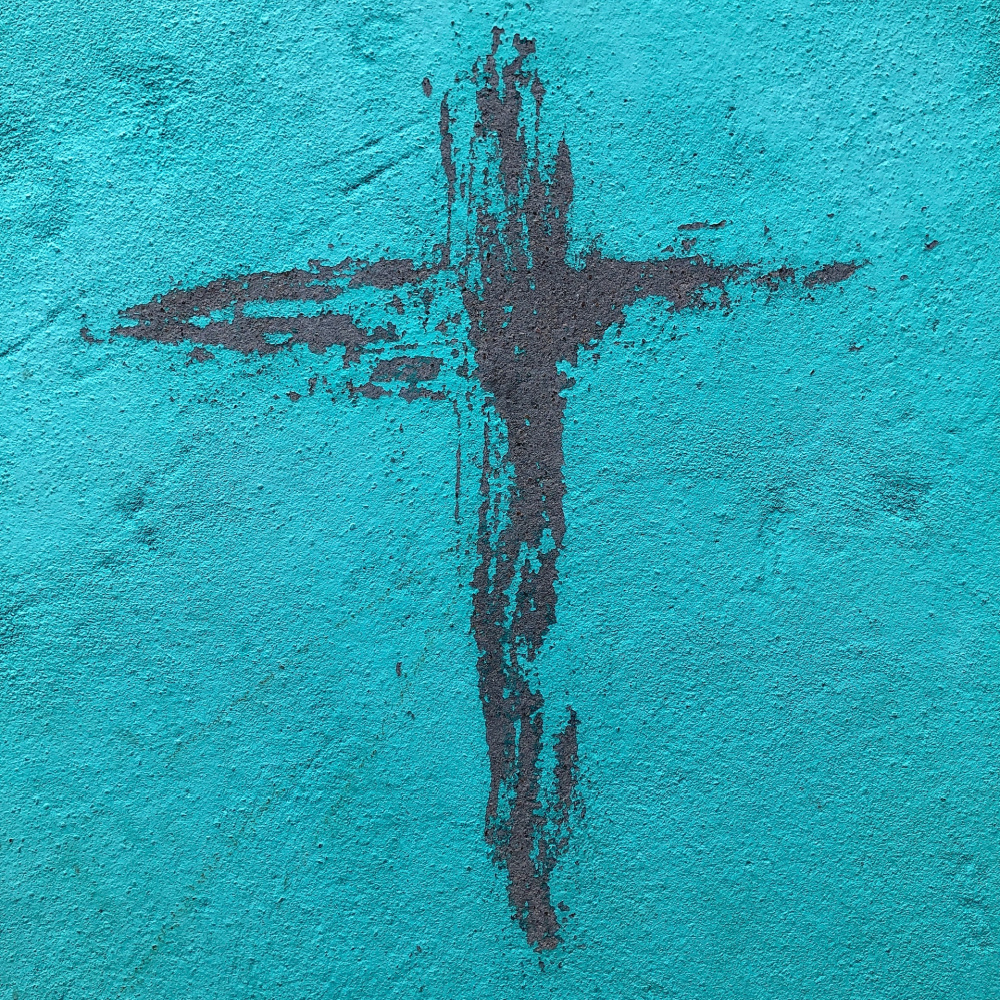 Do we really need to be saved? That’s a question we’re hearing from more and more people. And it’s an important one to take seriously as we enter a brand new year.

Photo by Vaishakh pillai on Unsplash

You wake up in a bed that has been designed to match your customized comfort needs, roll over and pick up a phone that tells you exactly what weather to expect, and scroll through Instagram memes telling you that “you are enough as you are.” You listen to a podcast insisting that negative feelings you have about your life arise from externally imposed standards that you can reject. And so, you feel better about yourself before going to your job doing work you find meaningful and personally fulfilling.

In many substantial ways, our society is designed around providing comfort, both physically and psychologically. Alan Hurst, a Salt Lake City-based attorney, recently quipped, “a significant percentage of our GDP is devoted to preventing as many people as possible from ever thinking about sin and death.”

In a world like this, who needs Jesus? What’s the point?

Of course, for anyone growing up or participating in a Christian community of any denomination, that’s one thing taken for granted: Jesus matters.

As believers, we all know that—or at least we think we do. But in our secularizing world, even people within our own communities of faith have started to absorb pointed questions about some of these most basic realities for a Christian.

A redeemer from what? One obvious reason for that is that so many other doctrinal fundamentals are no longer taken for granted by people in the world today. Instead, post-Christian presuppositions are absorbed unawares everywhere we go and in virtually everything we watch and read. As a result, people can arrive at a point where the purpose of Jesus is far from clear. Hurst likewise summed up the situation aptly:

World: What can Jesus do for me?
Disciple: He can save you from sin and from death.
World: What’s sin? What’s death?

Hurst went on to describe how he would ask Germans a few times as a young missionary “whether they wanted death to be the end of everything.” Every one of them said yes, he recounted, so he “stopped asking.”

It is increasingly common for us all to meet young people (and old ones, too) who are paying little to no attention to the potential for sin and the reality of death—as well as life after death. Whether through atheism, or moral therapeutic deism, many have lost the idea of sin or hell and feel entitled to comfort—as if the universe owes it to us!

That seems to be one especially obvious influence on whether you see Jesus as relevant (or not). After all, if sin and death aren’t big deals, why would you even care about what Christ is offering?

Yet it’s not simply philosophical questions that set people up to miss the relevance of Jesus. The sheer attentional overload of everything around us can also take us far, far away from being able to seriously consider the reality of the Christ.

Distracted from the deliverer. A friend recently told us about a 30-something young man who is “a good kid who doesn’t drink or smoke and adores his family.” As this man recounted, “the thing that strikes me the most is just how little he cares to try and figure things out when it comes to the need for religion and Jesus Christ.”

This man went on to describe a near-total distraction of his life arising from a “steady diet” of entertainment and music to a point that “he literally doesn’t feel any need to contemplate the nature of reality” or the consequences of “sinful choices.”

Does this young man sometimes wonder what this all means? That used to be taken for granted as one of the “universal” questions people are asking. But not so much anymore. Our friend continued his observations: “He hopes there’s life after death, but he is comfortable, so he doesn’t think about it much.  He said that he worries that when he dies, that is just the end of his existence, but then he quickly changes the topic.” When any serious questions arise, he “numbs it by going and listening to some Drake or watching soccer or his current favorite TV show.”

This young man is not currently participating in a faith community, but is he really that exceptional in what we see all around us?

We’re all “swimming in the same soup” culturally speaking—although some of us avoid getting its stains on our clothes better than others. And surely one reason we aren’t thinking about the big things is because we’re in a society designed for comfort. That comfort distracts us, it also provides comfortable answers to the big thing questions that require little of us.

Even if we weren’t constantly distracted by never-ending streaming options, the content we do consume often involves that same implicit set of presumptions that predispose people away from even the possibility of Christ.

And that makes a significant difference. As our friend J. Max Wilson underscored:

To the degree that applies to any of us—or people we love—then maybe we shouldn’t be surprised if people see Jesus coming towards us and instead of saying, like John the Baptist, “Behold the Lamb of God, which taketh away the sin of the world.”

They see him and instead say something like, “big deal.”

It depends on what is actually true.

In the year ahead, we want to keep exploring many more questions about some of these fundamental questions—especially when it comes to Christ Himself.

It seems to us that preserving a foundation for vibrant Christianity requires understanding those beautiful and plain truths that constitute reality—and that’s something we want to prioritize.

One of our own writing heroes, whose work has circled the globe many times, once cautioned others writing on his own platform to “not occupy” the space “with things which are not of worth unto the children of men.”  He went on to say that “the things which are pleasing unto the world I do not write”—desiring instead for “room that I may write of the things of God.”

What are the questions of most worth right now to precious brothers and sisters around us? What are the issues and topics which could be of most benefit to those whose hearts yearn for a higher peace and a deeper joy than the world around us can provide?

We want to know what you think. If there’s an idea you’d like to consider writing about in this regard, a collaboration you’d suggest we consider, or something else you’d encourage our team to think about emphasizing in the new year, please share your thoughts with us in this brief 3-question brainstorm survey for 2023. We learned a lot from the last one and would love to hear from you again.

Let’s make this an awesome year. We’re going to keep exploring what is true, and we hope you’ll join us. Above all, if you’re unsure about “why Jesus,” make some time this year for the great adventure of finding your own solid answer to the question.

You really won’t regret it. 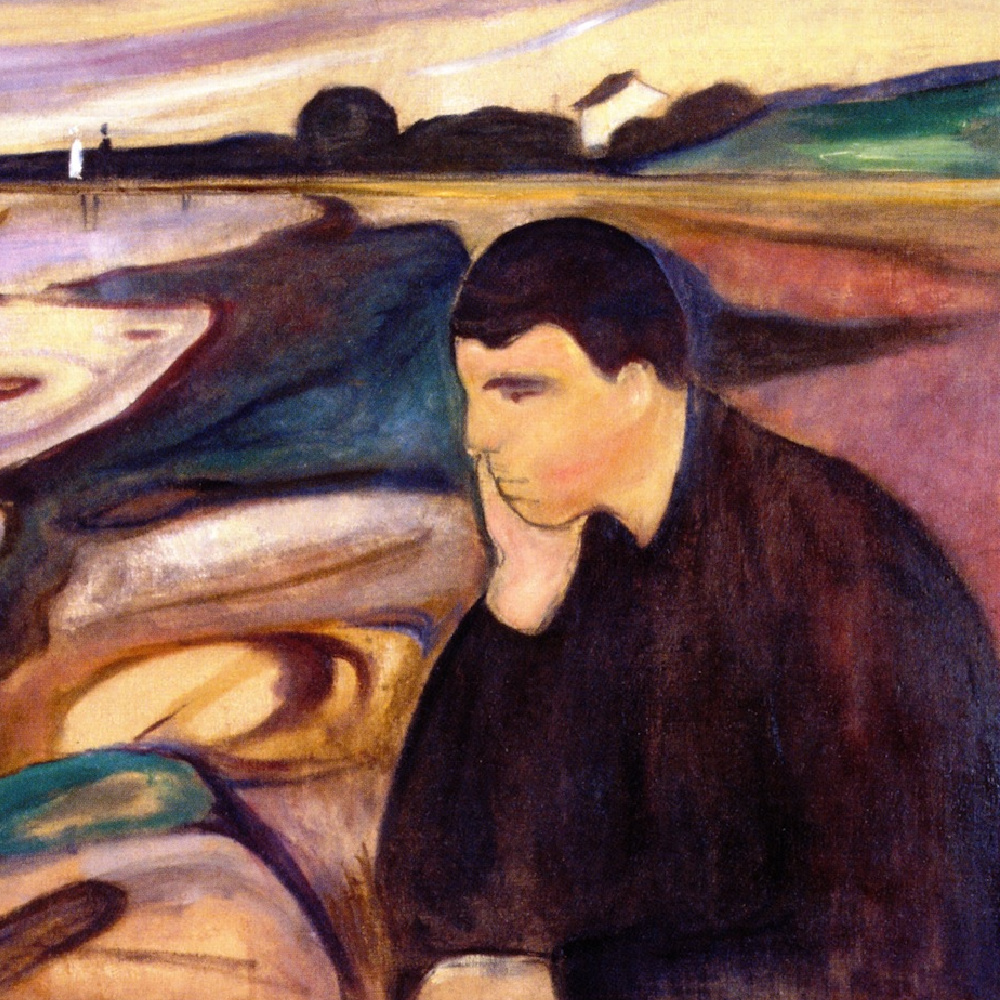 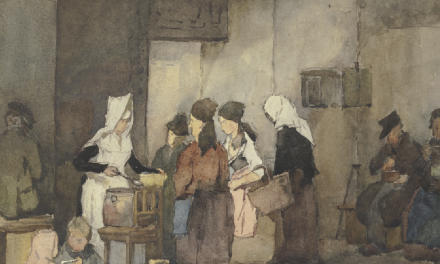 Living as the Angels Do 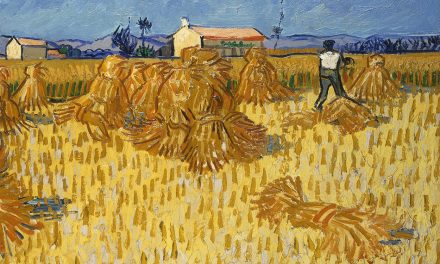