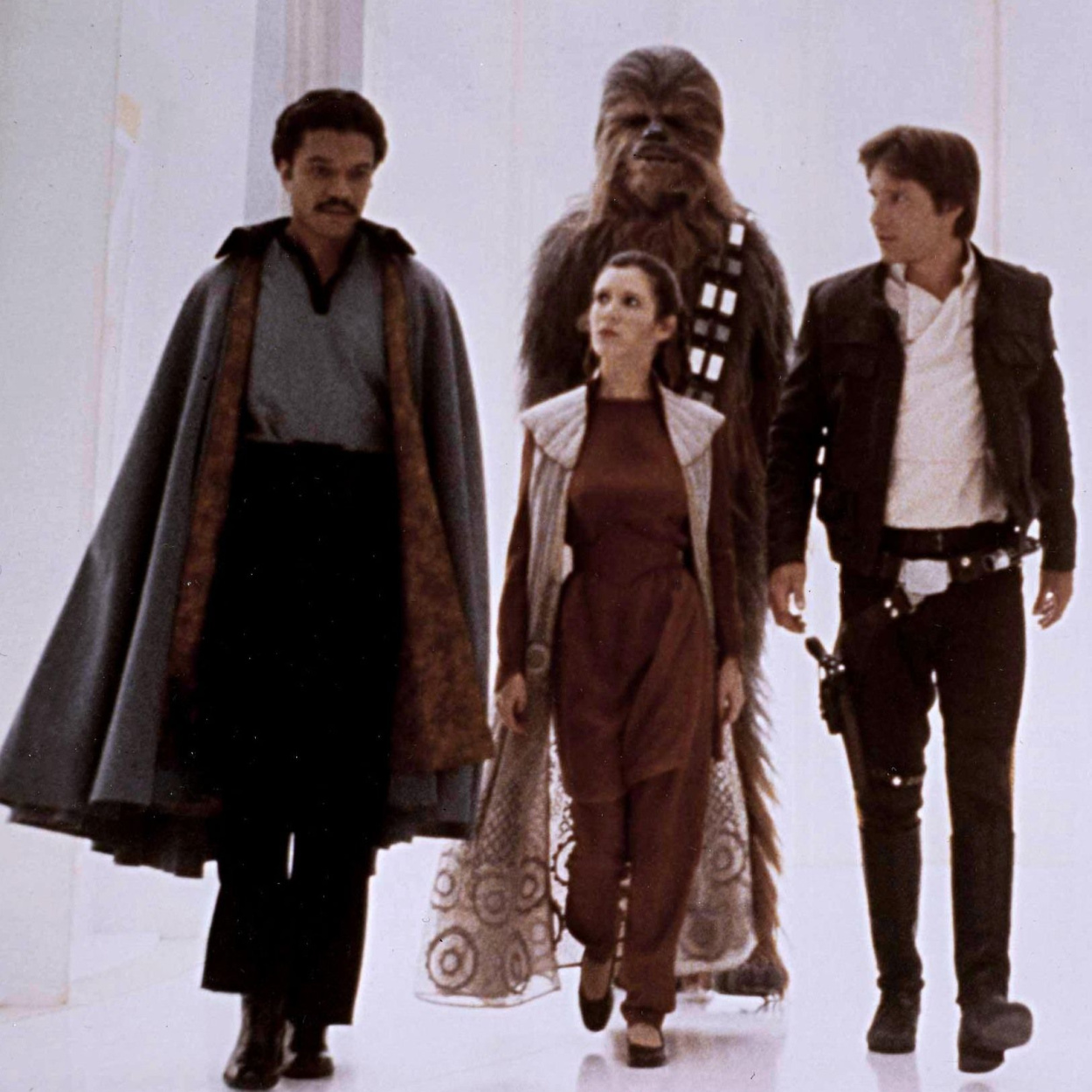 Neal Silvester manages an indie video game studio and is a frequent blogger. He is the author of "The Hero Doctrine."

May Fourth. May the Fourth be with you. Yes, Star Wars Day is here and marathon viewings will be held and hosted by the faithful. The internet will talk about one or the other of the series, probably to harp on a newly found flaw or bloviate about scandalous casting choices or “discover” a new hidden bit of trivia that everybody already knew about but nobody had actually yet written about. Ah … culture. Star Wars has always united us before, hasn’t it? One way or another …

Well, here are a few other thoughts that, in the end, may or may not pour a little gas on the Jedi funeral pyre that is our cultural discourse. First, I call to your mind three images:

Former smuggler Han Solo in the Millenium Falcon swoops out of nowhere to help blast Darth Vader’s ship into a spinning oblivion.

Corrupt Cloud City administrator Lando Calrissian taps a few buttons on his wristwatch and his guards flip their guns on the imperial stormtroopers, their former allies.

Anakin Skywalker envelops himself in torturous blue lightning as he throws his satanic master deep into the bowels of the second Death Star.

Star Wars is a story of rebirth. A story of change and evolution. A story whose nucleus lies in its characters, and how their inner workings are the headwaters that gush forth the revolutionary events of this galaxy. To whit: peasant farmer Luke Skywalker so famously gazed out at the binary sunset wanting to be something more, and three films later, the Galactic Empire crumbled and the galaxy was freed from Sith control.

I used to fixate on Luke as the ultimate example of our own personal hero’s journeys. That mythological cycle bears a remarkable resemblance to the Latter-day Saint view of the plan of salvation, Heavenly Father’s vision for our own personal development and progress into the eternities. But Luke is extraordinary because that is what he is narratively created to be. He’s a quasi-Messiah figure, the main character, the protagonist. Of course, his ascension as a hero has an effect on the story. It is the story!

And we know this idea is the story of Star Wars because it plays out recursively in secondary characters, ones just slightly less prophesied about. The examples of Han Solo and Lando Calrissian are remarkable because they are much more like us, a mortal Laman and Lemuel against Nephi’s heroic immortality. No grand destiny burdened their humble shoulders; with all their imperfections and selfish tendencies, the moment of decision snuck up on them. No one would really have noticed if they’d declined to swim upstream and remain charming rogues only concerned with their own fortunes.

Han was helping Luke and Obi-Wan rescue Leia for the money. When the money came, his role was wrapped up. The mercenary part of him had no more motivation. The problem was, in earning that money, he had done the right thing, and even if it was based on a morally neutral motivation, Han tasted a small bit of goodness, and an aftertaste lingered. The shining example of Luke’s Nephi-like nobility also produced a few wrinkles in his noggin. The ride away from the Rebel base gave some space for those moral microwaves to heat the gently rotating prospect of helping his friends, saving their lives, maybe even blasting Darth Vader to oblivion. But there’s only so much time left….

Ding! The timer ends and Han returns JUST in time to give Luke the chance to blow up the Death Star. Which he does. After surviving what must have been a planetary storm of shrapnel, Han rejoices with his new friends and even earns a shiny medal. He has found his true, best self and the entire galaxy is better for it.

Lando Calrissian was living a perfectly enjoyable life of card-playing, cheating at card-playing, women, and cheating on women (presumably). And playing administrator to a mining station on Bespin, a theoretical honest job after a lifetime of under-the-table kinds of employment, including cavorting with smuggling buddy Han Solo. This honest job was so important to Lando, and his sense of responsibility was so great, that he betrayed his buddy Han and Rebel leader Leia Organa (to whom he’d already paid a wink and a smile) into the Empire’s hands rather than risk his operation being shut down. Then Darth Vader starts torturing his old buddy Han, and he knows this because he hears his good buddy’s screams on the other side of the door.

Flawed, conflicted, Lando seems to feel some of that torture himself, although the invisible kind that gnaws bloodlessly in your guts: guilt. Screams have a way of doing that to human beings, especially when they’re elicited for no obvious reason from one of your oldest friends in the galaxy. The human being that is Lando surrenders to that torture even as Han cannot (“They didn’t even ask me any questions”). And in a fit of irrationality and irresponsibility, the future General Calrissian orders his own men to turn on the stormtroopers to give the friends he betrayed the chance to escape with their lives. It works about halfway; there’s little victory here, but our heroes escape total defeat and survive to fight another day. And then on that particular day, Lando personally pilots the Millennium Falcon into the second Death Star to destroy the body of the Empire while Luke addresses its soul.

The Empire rises not because of superior firepower or the success of policy platforms, but because Anakin, this boy of destiny, fails his great moral test and chooses selfishness and fear over sacrifice and faith.

Then again, Lando could have remained the administrator of a gas mine on some distant planet with a heart hardened by a lifetime of smug sin and the screams of his buddy echoing endlessly in his head. And before the demise of the first Death Star, Han could have moved on from smuggling job to smuggling job until he was pillaged and killed in warmblood by bounty hunters, his remains to float about deep space with the charred fragments of the Millennium Falcon. In either scenario, these charming rogues flow downstream blissfully and the Empire stands.

What’s my point? The stuff that happens inside us can radiate across the world in ways that skill with a blaster never can.

And these were just single moments. Let me switch tracks a little bit to basic civics: The people in power today, the heads of mighty organizations and at the controls of colossal governments, have years of their lives filled with such decisive moments, fertile divergent points packed into their daily schedules. How much more important are their righteousness, their humility, their wisdom, and virtue? How much more important is it that we are careful to whom we give real power?

Star Wars also shows us this, spells it right, underlines it, posts pictures and snapshots up on a wall with pushpins and twine mapping it all out for us. Anakin Skywalker’s soul schism is tied at the waist of the fate of the galactic government. As he fell into darkness, so did the Republic.Lando Calrissian His weakness and failure to repent enabled tyrants who destroyed and false priests who oppressed for two decades. Granted, that’s not a terribly long time as empire lifespans go, but the might of their rule was absolute and its breadth, impressive.

The soul is the only real battlefield.

But a breadth perhaps even more impressive is what Anakin regained in the moment of his final choice. When he could finally bear no more—the re-emergence of love at the sight of his son being tortured would have been excruciating to a soul in such darkness—he cast his old master into hell and regained his eternity.

The soul. The soul is permanent. Governments die. Nations die. Empires die. The soul lives on. The soul sees God. The soul is the only real battlefield.

But we are distracted by impermanent things. Here I can’t help invoking the Sequel Trilogy and its first and foremost desire to make you say, “That was so COOL!” rather than elicit stirrings in your heart.

Yes, it was cool when the Resistance leader burst through the enemy fleet at light-speed. It was also pretty cool when Kylo Ren subtly maneuvered that lightsaber with the Force and switched it on to bisect the bad guy, ol’ what’s-his-name. It was REALLY cool when, an hour or so later, Luke Skywalker’s Force projection weathered a hundred thousand laser blasts and simply dusted off his shoulder, further frustrating the already frustrated Kylo Ren. Super cool!

But so what? All that means nothing. Crowd-pleasing moments are, well, pleasing! But when they replace character development and spiritual depth it’s not much different than a diet of pixie sticks for all three meals.

In fact, it’s worse: these moments only enflame tribalistic feelings inside us. Whoever pulls them off, we join their tribe. When Kylo Ren kills Snoke, it’s cool! When Luke mocks Kylo Ren an hour later, it’s cool! We’d admire and gasp and clap no matter what moral reasoning is behind it, and if we didn’t already, we’d start to like them, to root for them. In today’s theater, we often follow whoever entertains us the most.

Well, Luke Skywalker won his final lightsaber duel with Darth Vader. The lightsaber crashes down and down and down again until Vader is one-handed and wilting in total submission to his son’s wrath. But if Luke actually finished the fight on that battlefield, all would truly be lost. The galaxy’s Lucifer would have won because you can’t beat Lucifer in a fistfight.

Very few of us share the grand heritage and epic familial narrative of the Skywalkers. We are mostly small individuals—until we accidentally step into the spotlight, like Han Solo and Lando Calrissian. We do not matter … until suddenly we do, and then, sweating under the heat of that blinding light, our character matters. Our virtue matters. Our choices matter.

Marksmanship with a blaster, dueling with laser swords … once in a while, these skills probably do matter. I’ll grant that. They can be pretty fun. And at the very least, they keep this cultural treasure in our eyes and hearts from year to year.

Happy Star Wars Day, everybody. May the lessons of Star Wars be with you. Always. 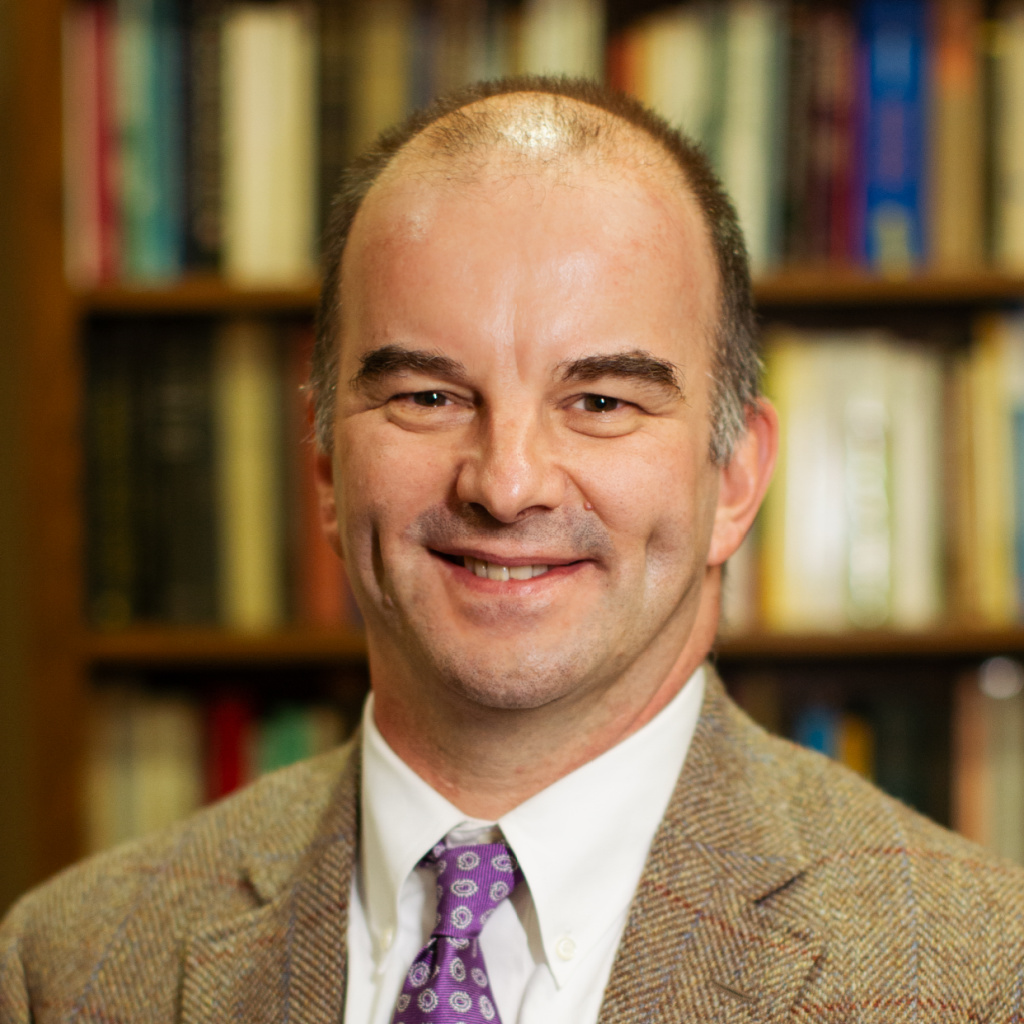 A Conversation with Carl R. Trueman 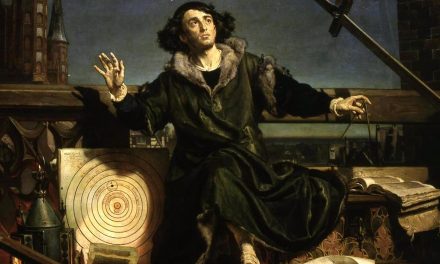 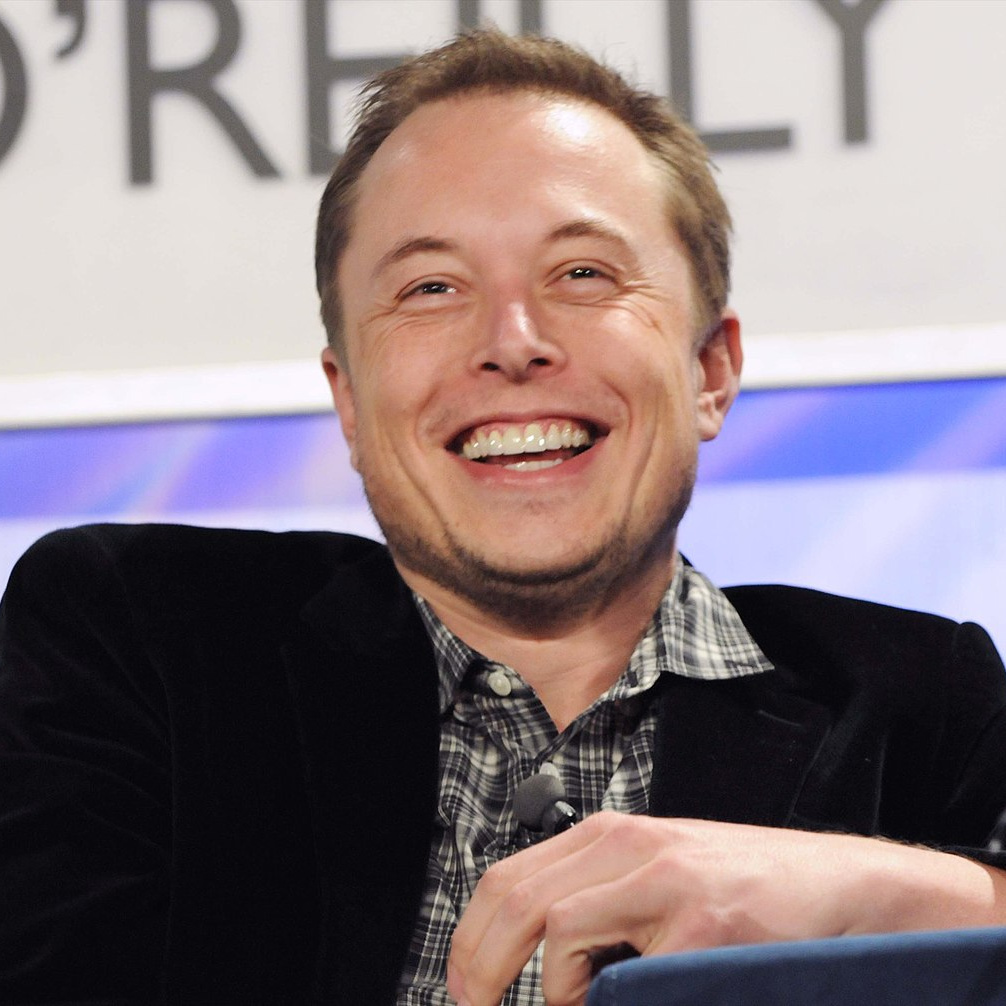