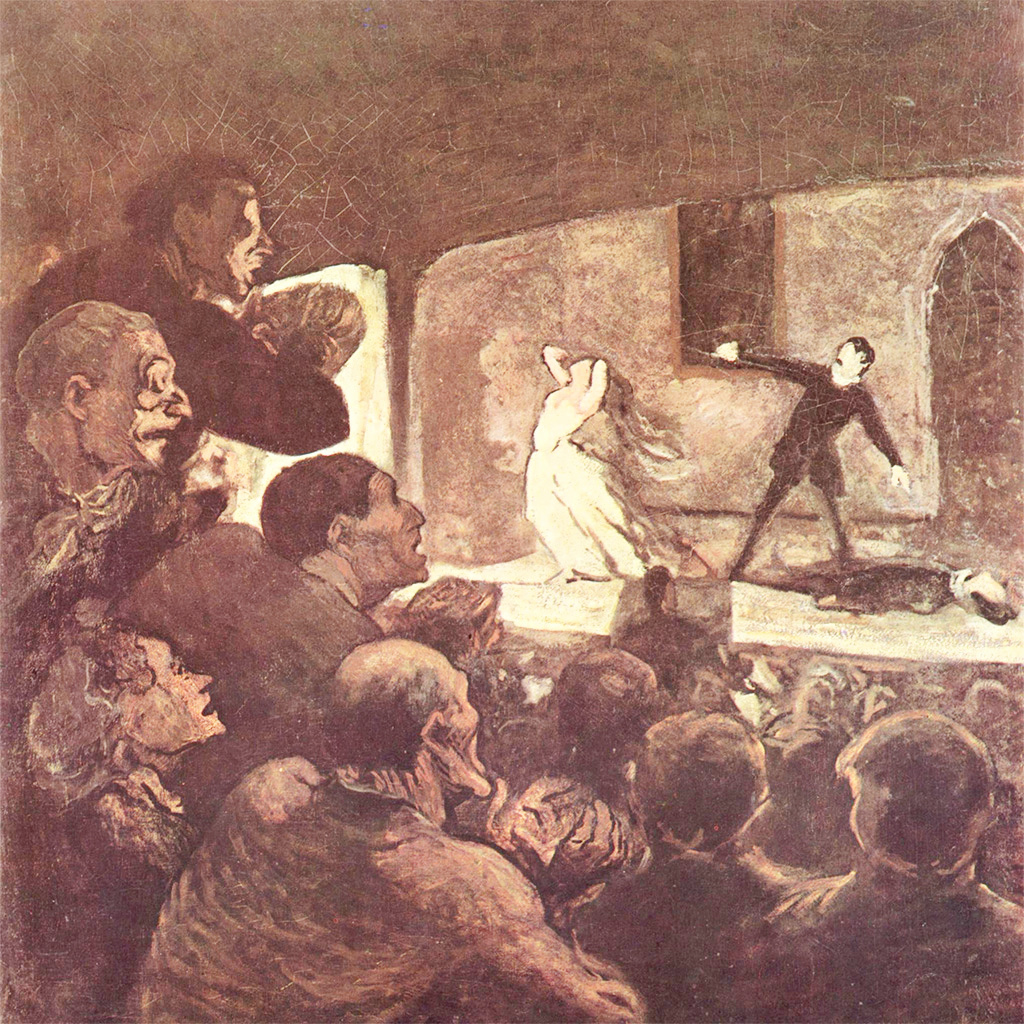 McKay Coppins’ recent Atlantic feature on the church noted a tension among Latter-day Saints trying to authentically live their faith while fitting into a culture that rejects them. Should we expect Latter-day Saint historians to be able to avoid that same challenge?

In what may well be described as the climax of his recent feature about the state of The Church of Jesus Christ of Latter-day Saints today, McKay Coppins—himself a Latter-day Saint—retells a story as a reporter in a large meeting with the CEO of the company he wrote for at the time.

The presentation compared Mormons to Jews and ended by gently mocking the faith McKay had long called his own. He describes how he, “felt that familiar tug—to smile politely, to laugh agreeably.” Eventually, he faked a phone call so no one could see his embarrassment.

For Coppins, this represented merely the next step in a life full of efforts to try and authentically embrace his faith while seeking acceptance. Earlier he described, “I didn’t drink, but I was happy to be the designated driver. I didn’t smoke pot, but I would never narc.”

The idea that Latter-day Saints experience a tension between their faith and fitting in occurred frequently in Coppins’ feature article. And it’s likely one of the reasons his article has resonated with so many Latter-day Saints.

Coppins’ experience also illustrates well what many professional Latter-day Saints (especially of the “intellectual” class) struggle with in trying to create a reputation within the fields of their choice.

In reviewing Coppins’ feature, Hal Boyd stepped right into the middle of this tension.

Boyd, a contributor and friend of Public Square, wrote a review of Coppins’ article where he praises The Atlantic’s approach in writing the feature. He suggested that by uniting interviews, original reporting, and personal experience, the article is able to find the “pulse” of contemporary Latter-day Saint experience better than prior “long-form” efforts, several of which he criticized as exhibiting “performative objectivity.”

The phrase points towards the extent to which some Latter-day Saints are nervous about not being trusted in their fields (since they are active in their religious tradition) and therefore compensate by acting more harshly than they would otherwise toward their own tradition to ensure that they’re seen as “objective.” In the end, however, this actually makes their work less objective, since it further skews how they might otherwise actually treat a given subject.

On social media, this categorization took on a mini life of its own. Historian Christopher Jones wrote his own critique of Boyd’s use of the phrase as applied to Benjamin Park’s book “Kingdom of Nauvoo.” In Jones’ post, he points to the abundance of footnotes to suggest the piece did not fall prey to the issue of “performative objectivity.”

I’ll leave it to others to continue the analysis of whether the book ultimately fits the description. Lamentably, Boyd doesn’t give any evidence to support his assertion.

After reading Park’s work myself, I believe the book merits much of the national praise it’s received from places like the New Yorker as a worthwhile intellectual contribution. As a Latter-day Saint, I feel fortunate such a talented historian and writer will be working to illuminate our own past. That doesn’t mean, however, that it should be immune from thoughtful critique.

Yes, having robust historical evidence does make work more reliable. But no matter how many historical source texts a historian cites, they still must make the same subjective decisions about which sources to emphasize or which ones to omit, and how to phrase and characterize certain events and facts. And those subjective decisions can be influenced by this underlying tension Coppins so powerfully drew out in his feature piece.

In other words, the implication that history, as long as it has enough citations, is somehow immune to the challenges faced by journalists with regard to this issue of performative objectivity seems to me (an admitted observer of the field) to be an idealization of the discipline. To be fair, Boyd’s article really doesn’t do the kind of deep analysis that Park’s book deserves, and, Jones is right to call that out.

But the anxiety that Latter-day Saints feel about being accepted by the worlds they inhabit (especially the intellectual worlds they inhabit) is very real. And it might help explain why Coppins’ piece rang true for so many of us. It’s at the heart of his meditation in The Atlantic: Latter-day Saints feel a yearning to fit in, or, as Coppins phrases it, “a pulsing, sweaty desperation to be liked.”

Seeking to balance this desire to assimilate into the broader culture, while maintaining a commitment to a demanding faith, is central to the contemporary Latter-day Saints experience, as Coppins underscores.

I think it’s important to recognize that this pressure affects historians and non-historians alike. It seems like Coppins, and Boyd for that matter, have identified a legitimate challenge that will likely only increase as the tug of external forces comes into conflict with the Restored Gospel of Jesus Christ.

Of course, if the cost of getting in-depth analysis of the quality we see in Kingdom of Nauvoo published is a little bit of “performative objectivity,” then so be it. But illuminating this challenge should prompt less defensiveness from all of us and a bit more introspection on how we are, collectively and individually, called to handle it. As Coppins’ Atlantic article demonstrated, trying to “fit in” is certainly not new to Latter-day Saints, nor is it going away anytime soon. 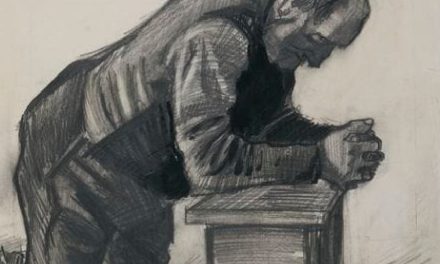