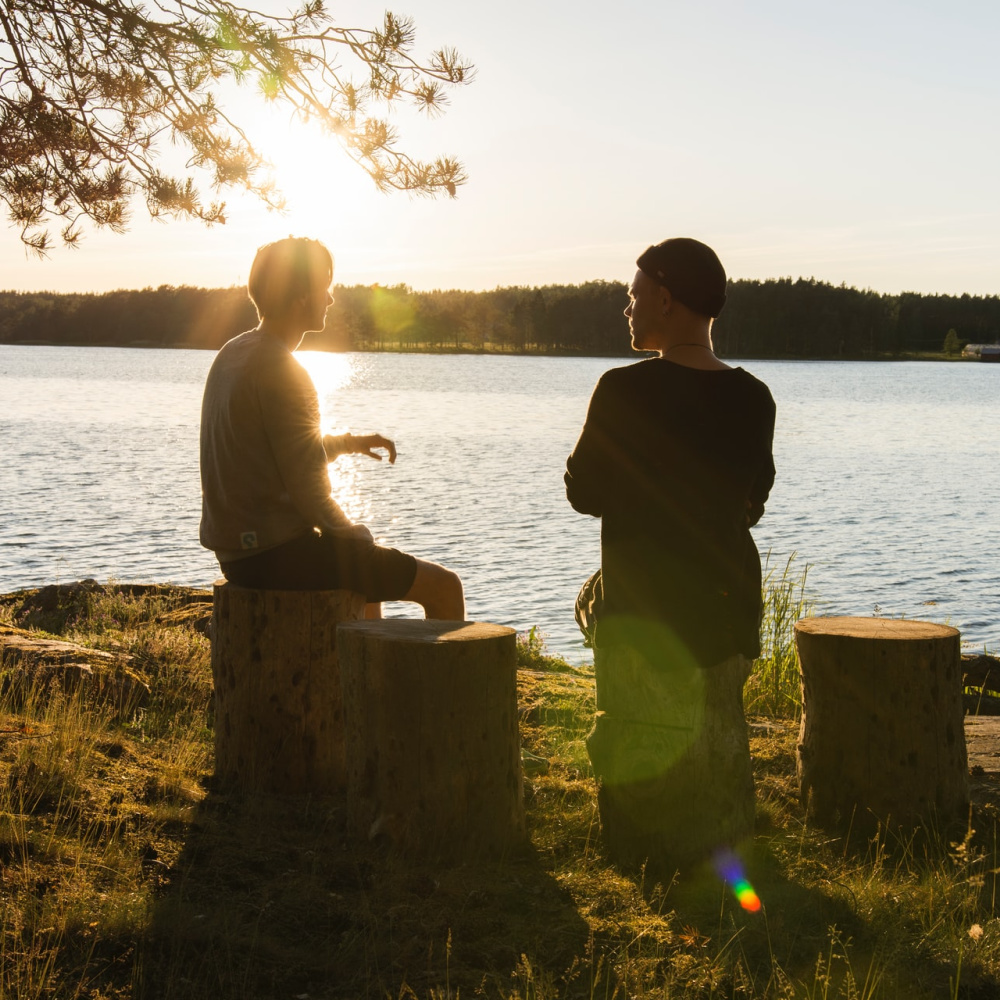 So many other things seem to be failing to break through the mounting cultural warfare. Maybe it’s time to get back to basics and rediscover the power of finding the right question?

Almost exactly one year ago, several of us authored an essay entitled “Honest Questions about Race for Fellow Disciples.” Although some of the reaction was disappointing, we were gratified that, at the very least, it sparked new explorations and seemed to nudge our retrenched public conversation in a better direction.

What was it that made that attempted inquiry different? Despite the equally honest critique we got in response, the legitimate inspiration and force behind the entire initiative was how much work we put into clarifying (for ourselves) what our real questions were about CRT, etc.

Why is it that honest curiosities have such an influence and power?

The power of honest curiosity. Essential Partners, the ground-breaking Massachusetts-based dialogue group (formerly called “Public Conversation Project”), regularly spends half their time with participants trying to ascertain the right question. Referring to her long experience facilitating dialogues on abortion and sexuality, one of their founders, the remarkable Laura Chasin, once suggested that “questions have an impact even before they are answered. They can close a door or turn on a light. They can intensify conflict or deepen mutual understanding. Asking the right questions now could build bridges across old divides and prevent the digging of new trenches at a time when we can ill afford further damage to our national landscape.”

An honest and wise question almost always presumes thought and goodness in another person.

Questions really do have a distinct power to calm a storm. As Living Room Conversations has said, “Think curious, not furious.” One reason for this is that an honest and wise question almost always presumes thought and goodness in another person.

As Chasin continued, “Questions have unsung power. They focus our attention. … They call upon one dimension of us rather than another … They can point us toward a path of understanding and action. … Every question harbors an assumption that is often hidden,” and consequently, “by answering a question, most of us unwittingly support its hidden assumptions.”

In the wake of the jarring destructions of 9/11, Chasin rightly argued, “It will matter greatly which questions we choose to address” and went on to encourage careful deliberation to  identify the “right questions for these harrowing times” (equally relevant today). In order to seek out “the most constructive and catalytic questions we can ask,” Chasin suggested we reach for:

As part of this deliberation, she encouraged people to “notice the impact on ourselves and others of the questions we hear or read” and be “thoughtful about the purposes of the questions we ask.” Then she also cautioned against “answer[ing] questions likely to steer talk in destructive directions” and “restrain” ourselves from asking questions that invite others “to utter simplistic and inflammatory soundbites”—while being aware of our tendency to lurch toward “dread-filled questions that shuffle, half-formed, through the dark hallways of our minds.”

All of this explains why question design occupies such a central place in the work of this organization.  Maybe it should in our efforts as well?

A new Public Square initiative.  In their experience, once you identify the right question— many other things follow, including hopefully, a more productive conversation.  That simple hope underlies our own attempt to do more of the same, in distilling down and raising some honest questions to various important figures in the discourse about faith—not from a place of adversarial attack, but as brothers and sisters of faith.

Several weeks ago, we introduced our plan for roundtable discussions on especially sensitive and contested issues—drawing together left, and right-leaning disciples in open-hearted exchange that we hope might model and encourage similar conversations for others.

At the time, we wrote that a more “complete truth is ultimately what we want to be aimed at as a magazine”:

Not only tightly advancing a particular socio-political narrative of the truth—but reaching for the full picture of reality over time, no matter what it is and no matter where it comes from. Doesn’t that sound just a little bit fun? Actually, learning something new—rather than just constantly generating more fodder to confirm our own sense of rightness and righteousness?

In that same spirit, we will be launching a weekly “Public Square Conversation” with one or two—or a group—of people doing influential work in the discussion about faith. Ideally, this other person or group will agree to an interactive conversation within the same text. In other cases, they might choose to respond in a separate piece we publish—or that they share on their own platform. It’s possible someone chooses to not engage, but we still share our questions anyway—with the same intent to invite a more productive exchange.

Everyone participating in our own question design process has received the same prompt:  “If you were able to sit in this person’s living room—invited in for a heart-to-heart, and accompanied by the power of the Spirit, what would you really ask?  What would you want to pose to him/her?”

Each of the questions you will see in the weeks ahead arises from that place—a place of pondering, searching, and sitting, even some prayer. The final list of questions comes from various people reflecting a range of curiosities. Although some of these questions may be direct and even piercing—we will stay far away from “gotcha,” lawyer-style questions (what Charles Taylor once called “pseudo-questions”).

As a way to be transparent about where the questions are coming from, we plan to frequently include some background context for the question, along with some of our own preliminary thoughts about the issue. Rather than preemptively trying to answer the question ourselves, we hope this level of transparency will make a productive exchange most likely.  As brothers and sisters who share a common foundation of faith, we will be genuinely interested in your take on these framing thoughts as well. How close—or far—away are we from each other in this?

In that same spirit of transparency and desire to build trust, we will share in advance our question lists with enough time for them to consider their level of engagement—at a minimum, giving them a chance to provide feedback on the questions themselves and help us refine them. We hope they will take us up on our offer to engage directly—either in the same document (as a Q/A) or a separate response we publish. In this process, we will welcome good-faith critiques and suggestions on points you believe we misunderstand. We want to keep learning and anticipate deeper understanding coming from this back-and-forth.

It was Jesus Himself who—when confronted with a barrage of comments or questions—would often raise brand new questions for consideration.

But if a certain individual or group declines to take us up on this, that’s okay.  Perhaps, then, they can take up the questions on their own social media or a platform of their choosing—and respond in any way that feels right.  Even if that doesn’t happen, we believe it can still be helpful to raise questions as an independent attempt to encourage productive exchange among those who are following the work of that particular individual.

Starting this summer, our aim will be to publish regular Public Square Conversations—aiming for one each month.  To reiterate, these conversations and lists of questions are addressed not to enemies—but to people who identify as among us, our brothers and sisters. It’s in that spirit we write—and anticipate a response.  Thank you for taking our intentions seriously.

As we wrote last year, we reiterate again today: “Too often allied thinkers largely talk amongst themselves about those who disagree with them, rather than engaging their differences together openly with grace, civility, and trust”—before adding:

It was Jesus Himself who—when confronted with a barrage of comments or questions—would often raise brand new questions for consideration.  With humility, in our own attempt to be his disciples, we seek the inspiration to do something similar here.

In Night, Elie Wiesel’s memoir about the Holocaust, he recounts his early spiritual mentor teaching him that every question possesses a power that does not lie in its answer. “Man raises himself toward God by the questions he asks Him,” the mentor adds, before encouraging Wiesel (and all of us) to pray that God will give us “the strength to ask Him the right questions.” 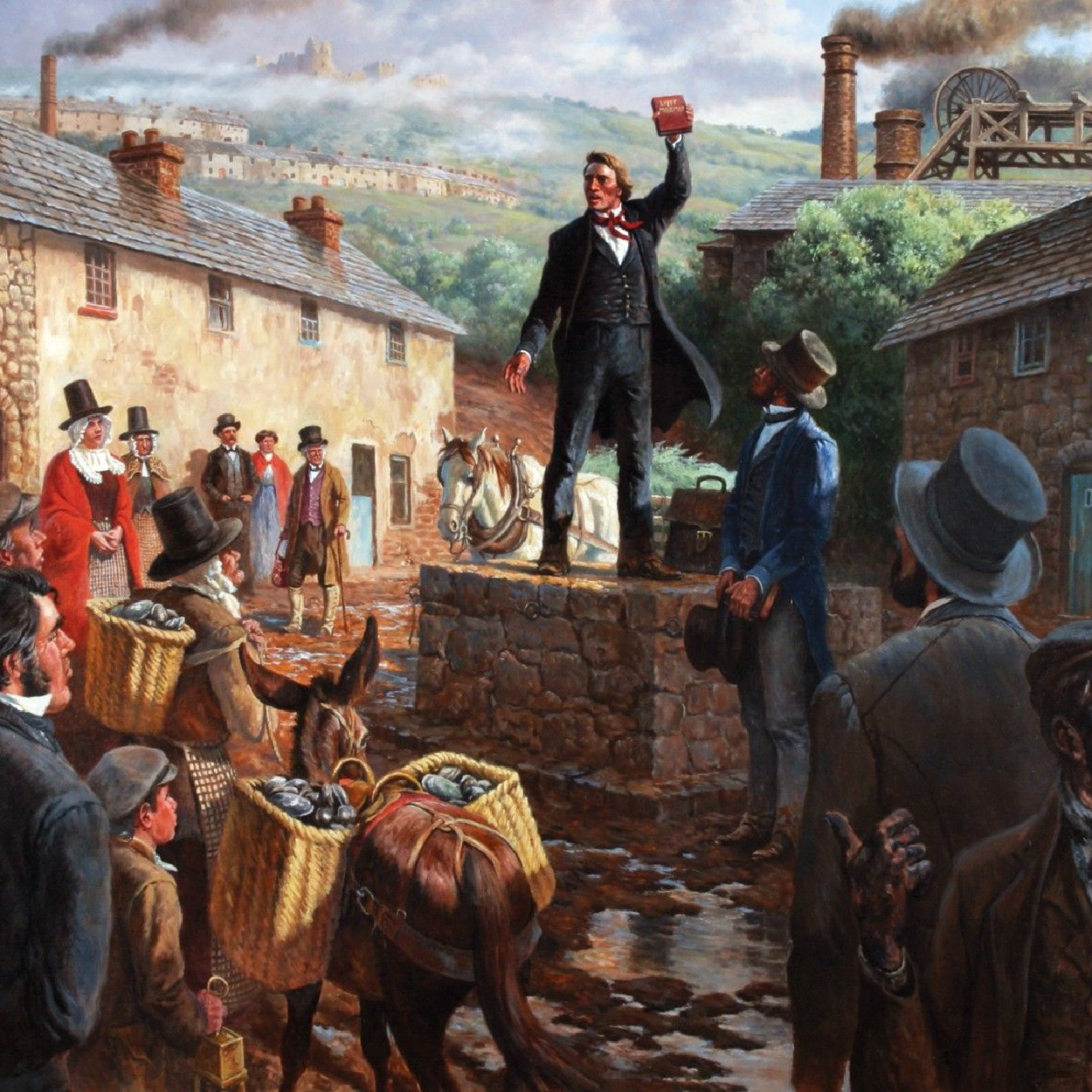