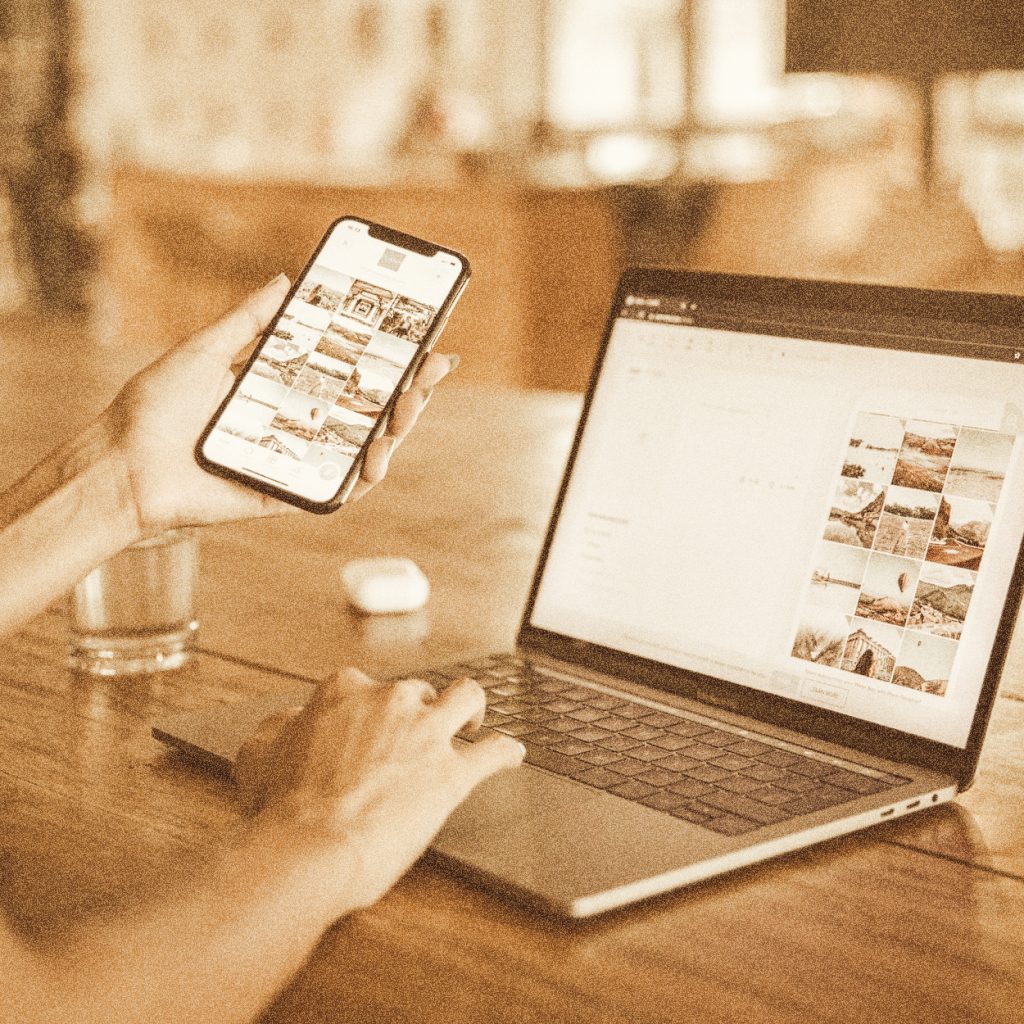 Much has been said about rescinding “Section 230.” What is this? And how does it affect the Church of Jesus Christ of Latter-day Saints?

Section 230 of the Communications Decency Act has come under significant scrutiny in the past year. In a highly polarized Washington, it seems like one of the few things both sides of the aisle can agree on, although their reasons for wanting to repeal Section 230 are diametrically opposed. President Trump recently threatened to veto a defense spending bill if language was not included which would repeal Section 230, arguing that this law has allowed social media companies to unfairly censor conservative viewpoints. President-Elect Joe Biden on the other hand has called for the repeal of Section 230 because he argues these companies have not been aggressive enough in preventing users from “propagating falsehoods.”

In light of this bipartisan hostility to Section 230, I want to take a look at the impact that Section 230 has had on The Church of Jesus Christ of Latter-day Saints— – and what impact a repeal might have on our faith community.  These same impacts would no doubt apply to many other churches and religious communities when it comes to their online activity. I also recognize that there have also been a lot of proposals for the reform of Section 230 – which won’t be taken up here.

Section 230 is the glue that helped to build the modern internet as we know it. Most applications that we use on a daily basis from Facebook and Twitter to Instagram and Yelp could not exist without the protections of Section 230. Section 230 allows these platforms to provide a space for user-generated content without being held liable as if the content came from them.

To take one very basic example. Let’s say that someone falsely claims they found a piece of glass in their food. As the law currently stands, if that person were a food critic writing in the New York Times, then the newspaper itself could be held liable for the false content of the review. In contrast, if that review were written on Yelp, then the platform would be immune from liability. This makes complete sense. The New York Times has hired the food critic and commissioned his review. In contrast, Yelp merely provides a space for individuals to produce their own content.

Section 230 also allows platforms to engage in content moderation without being treated like the publisher or speaker of the information. Under Section 230 a social media platform can ban content that is “obscene, lewd, lascivious, filthy, excessively violent, harassing, or otherwise objectionable.” This means that a social media platform can remove content that is protected by the First Amendment but is nevertheless highly problematic. Some extreme examples would include snuff films depicting the murder of people and animals, simulated child pornography (where the “child” is either an adult actor or computer-generated), or blatant holocaust denial and neo-Nazi propaganda. If you are grateful to not come across these images as you scroll through your Facebook feed, then you can also thank Section 230.

Without Section 230 a platform like Facebook would face a difficult dilemma. If you block this kind of content then you would be held liable for all of the other content that people post on your platform. To avoid liability you would have to directly fact check every review, rant, and rave that is posted, an impossible task. On the other hand, if you allow all of this content then your site will quickly be taken over by the most extreme voices and no one will want to use it.

The most likely outcome is that social media platforms become places for highly curated content that can be fact-checked and vetted. You would no longer be able to instantly tweet your feeling or share a viral meme or news article. Some limited social features such as direct messages would remain, but much of what makes social media and the modern internet so extraordinary would be dismantled. But each social media platform would have to make that decision for itself and it is hard to predict what choice any particular platform would make.

The Church benefits immensely from the fact that these platforms allow for spontaneous expression but also blocks truly offensive content.

How this impacts the Church

The Church has been a beneficiary of social media in significant respects. For instance, the recently #givethanks campaign led to millions of faith-promoting and Church-related posts being placed in Facebook, Twitter, and Instagram. The Church benefits immensely from the fact that these platforms allow for spontaneous expression but also blocks truly offensive content like pornography. If either of these things were not true, these platforms would not be conducive to such campaigns. Imagine for instance if your Facebook feed was flooded by actual pornography on a daily basis. The Church would not and could not encourage members to use such a platform to share spiritual messages.

On the other hand, the Church has been harmed in some ways by permissive content moderation standards. For instance last year Facebook blocked a Church website on religious freedom so that you could not send or share the site. The Church’s site was not obscene or lewd, but it was likely offensive to some members of the LGBTQ community or other groups who complained about it. (It appears that this was changed after many members raised concern about the restriction).

Since this type of content moderation is increasingly likely to apply to Church content that touches on topics like LGBTQ issues, some might wonder if eliminating Section 230 might be a good thing – as it makes it more likely that Church content like this is allowed to be shared.  As discussed above, I think that is not the most likely result. In addition, the Church is actually in a better position than most to overcome some kind of adverse moderation, as it has several other avenues to convey information such as an email list, a variety of Church produced apps and websites, and letters read to congregations.

On balance, I’m arguing that Section 230 helps the Church get its own message out. Overall, the amount of content subject to moderation is very limited and having platforms free of pornography and obscenity allows the Church to feel free to encourage its members to participate on these platforms.

Content antagonistic to the Church similarly benefits from the freedom of Section 230. Anti-material seems to thrive on certain social media platforms such as reddit. Youtube’s video algorithm also seems to prompt anti-material to come up quite readily. And anti-Mormon material is also marginally less likely to trip up existing content moderation filters

The impact of eliminating Section 230 would depend on what direction these platforms take. Reddit would probably be most likely to adopt an all comers content policy of some sort, since upvoting and other features would make it relatively easy for the highest quality content to rise to the top. As such, Reddit would likely be relatively unchanged.

Other sites might take the moderator approach. And there is no way that some of the more aggressive or antagonist Church related content could survive that review. For instance, fear of liability would likely be significant for sites that host podcasts that might be critical of individual Church members and make extreme and unfounded claims that merit more accountability.

Getting rid of Section 230 might mean that reviews would have to be much more thoroughly vetted before they are posted.

The Church is on occasion subject to reviews on websites such as Yelp. For instance Temple Square right now has 4.5 stars and 265 Reviews on Yelp. There are a few one star reviews critical of the Church that remain up on the site. But by and large the good and high quality reviews predominate.

However, review bombing is an increasingly common practice. And this year Yelp began putting up alerts for businesses accused of racism. It is easy to imagine review bombing targeting the Church’s facilities or pressure for alerts warning that the Church is homophobic or bigoted.

Getting rid of Section 230 might mean that reviews would have to be much more thoroughly vetted before they are posted. For a location like Temple Square that might actually not be such a big loss. There aren’t that many reviews and those that are willing to write lengthy positive reviews would likely be willing to jump through greater hoops to be vetted. But it is possible that editorializing on the part of Yelp would increase. In a new legal landscape, however, if sites like Yelp took the opposite course and relaxed content moderation standards, then it is likely that review bombing and flooding with negative and distracting content would actually intensify.

The Church hosts a few social media like platforms that I would argue currently benefit from Section 230. Most notably the new Gospel Living App allows for Church related groups to create circles and post content and converse with each other. This content is user generated and most of the moderation occurs by local leaders who are given responsibility for these circles. But what happens if a member of the ward decides to air his grievances with another ward member and posts something defamatory about her on a circle? Under Section 230 the Church would not be held liable for that material.

Without Section 230, however, the Church might be held responsible for the content that members put out on this app. In that case, the Church will certainly not accept the possibility of allowing any and all content onto its app. The alternative would therefore be to require each post to be approved by the local leaders in charge of the Circle. But this would stymie the purpose of this app and there would still be a risk that a local leader could get it wrong and allow something defamatory to be posted which would result in Church liability. Although this is a relatively minor aspect of the Church’s online presence, this strikes me as an area where the loss of Section 230 would almost certainly be a net harm.

Given all these possibilities, it appears to me that the loss of Section 230 would on balance be a huge blow for the online presence of not only the Church of Jesus Christ of Latter-day Saints – but also of many other faith organizations trying to share their message on the internet. The negative impacts of content moderation are at the moment not especially burdensome. And in contrast the loss of Section 230 would result in either a loss of appropriate spaces for members to share their faith or curtailment of the ability to spontaneously share testimony and content. Many of these same rippling consequences would apply to other organizations trying to advocate a cause or purpose – whose members and activities could be similarly curtailed by the well-intentioned efforts to get rid of Section 230 entirely. 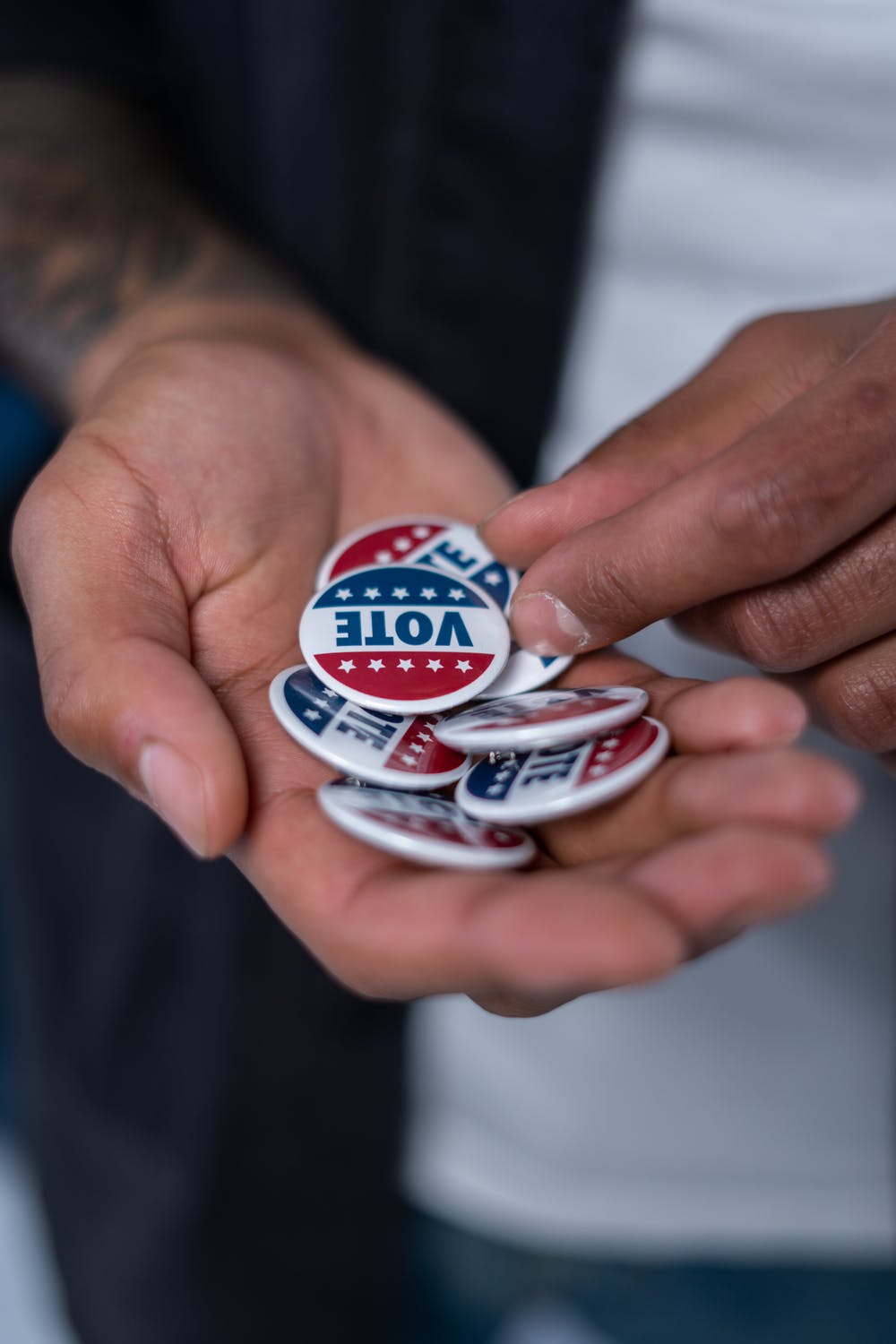