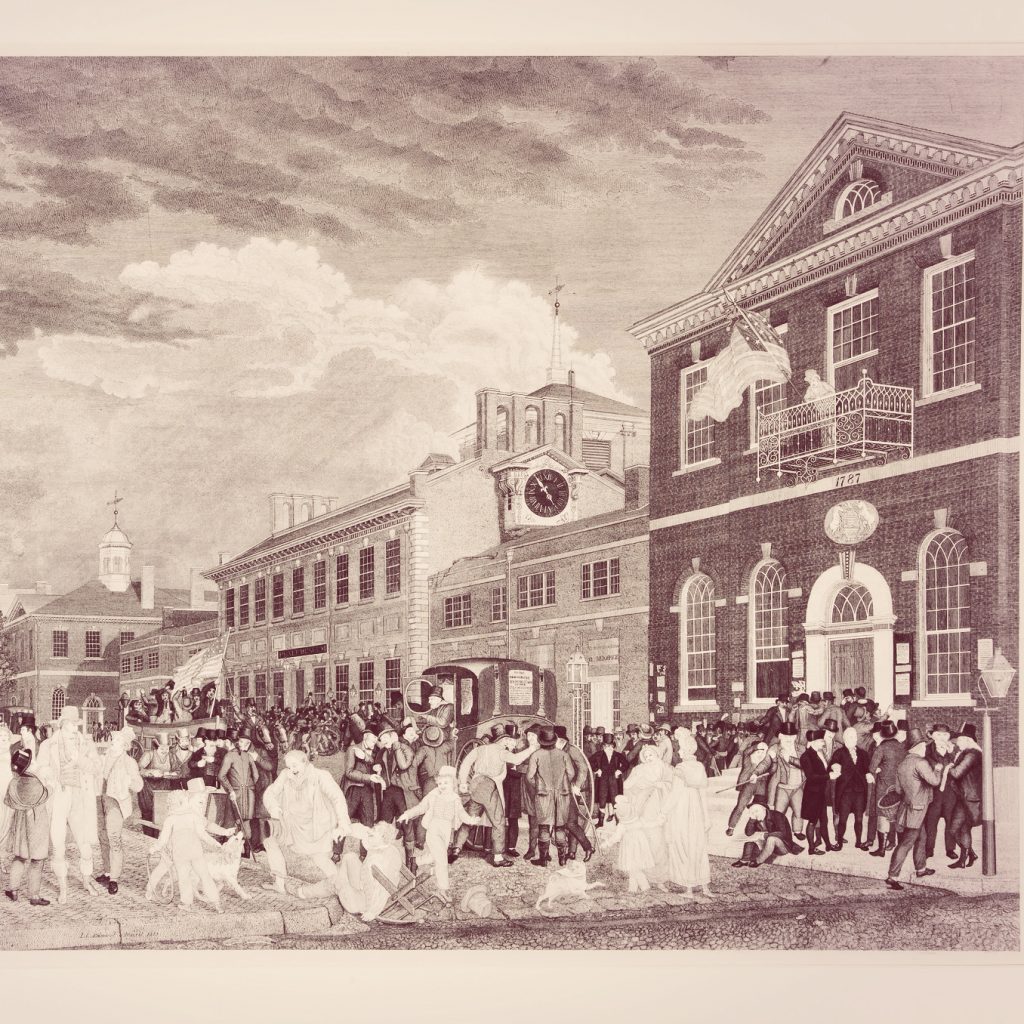 Disagreements over the integrity of our recent presidential election don’t appear to be going away anytime soon. In such a heated atmosphere, there is remarkably little comprehension (on either side) as to the nuances of their opponents’ actual beliefs. That’s where a map like this might just come in handy.

During the holidays, Glenn Beck got a call from the White House. While the transcript from another phone call got all the press this week, the report-out Beck gave from the surprise conversation caught our attention, especially for how it illuminated the vast differences in how Americans are responding to and interpreting the recent Presidential election.

To be clear, most Americans (about 60% of them, according to recent polling) believe the election was fair and legitimate.  But it’s equally clear that it’s not just President Trump who has concerns with the election, with a Quinnipiac poll over a month after the election finding an astounding 77% of Republican respondents believing there was widespread fraud in the presidential election, and a full 34% of all respondents believing that Biden’s victory was illegitimate.

34% is not 3%.  And it appears these disagreements won’t be going away anytime soon. Because we believe trying to hear each other out still matters (for lots of reasons), we’ve worked on another “disagreement map” of the competing interpretations involved.  As with our previous map of COVID-19 disagreements, the aim of the map is not to lay out the evidence supporting different positions—but instead, to simply sketch out as best we can what those positions are, attempting what Charles Taylor once called a “perspicuous contrast.”

In these heated times, it’s remarkable how much people struggle to understand distinctly and fairly what political opponents actually believe.

That means we try to summarize competing arguments in their strongest and most compelling terms—comparing them side by side, in as fair a light as possible. Even so, we’ve found these maps to be remarkably irritating to some people on both sides. In this case, we’ve already had people tell us this article “trivializes a crime”—with one friend telling us, “So long as we’re talking about how we feel and are seeing each other’s perspective, everything is going to be fine. Really? Sometimes it’s just about finding the truth and acknowledging it in the open light of day.” No doubt, we’ll hear similar things from democrats concerned that we’re giving a platform to dangerous, and reckless accusations.

So, to be clear:  our goal is not to suggest that it doesn’t matter which side you believe, or to argue there is no substantial evidence to validate one side or the other, or even to suggest that both sides are equally valid or supported. Rather, we’re simply trying to capture in summary form, the contours of contrasting belief that currently exist on the matter.

In these heated times, it’s remarkable how much people (on all sides) struggle to understand distinctly and fairly what political opponents actually believe. (So much easier to hear what your favorite critic of Those People tells you they really believe). We’ve been listening carefully to the different arguments being made and doing our best to hear the nuances.  So without further ado, with an aim of encouraging deeper listening (even and especially now) between Americans who might disagree on these matters, we provide this juxtaposition of views, created by our own staff (that doesn’t agree on what happened in the election—and in many cases, like other Americans, isn’t completely sure what the full truth is).

1.Evidence. Is there any legitimate evidence to support the concerns of those who believe there was substantial, and potentially decisive fraud in the recent Presidential election?

2.Voting Logistics. Given these extraordinary changes in voting connected with the pandemic and updated technology, doesn’t all this make fraud easier—with the possibility of a small group able to exploit the process in order to influence the results?

3.The Courts. If the evidence is legitimate, why were most of the electoral fraud cases dismissed by courts?

4.A Full and Fair Investigation. Has the evidence of fraud been examined adequately and fully?

5.‘Keeping Up the Fight.’ What are we to make of the willingness of some to continue fighting, even after so many courts have ruled?

6.President Trump. What is the underlying, driving motivation behind President Trump’s continued efforts to challenge these results?

7.Republican Leadership. How should we understand all the Republican leaders supporting President Trump’s challenge?

8.The Republican Base. What about all the rank-and-file members of the Republican party who believe these accusations to be true as well?

9.Threatening Democracy. Do these ongoing challenges to and questioning of the election results represent a threat to democracy?

10.What’s the Point? What good will come from more examination of the evidence—aren’t people already decided? 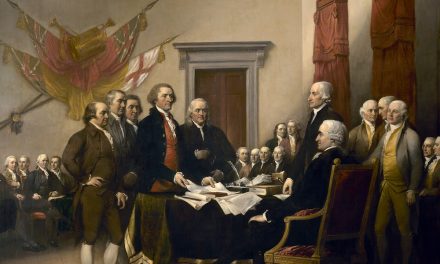 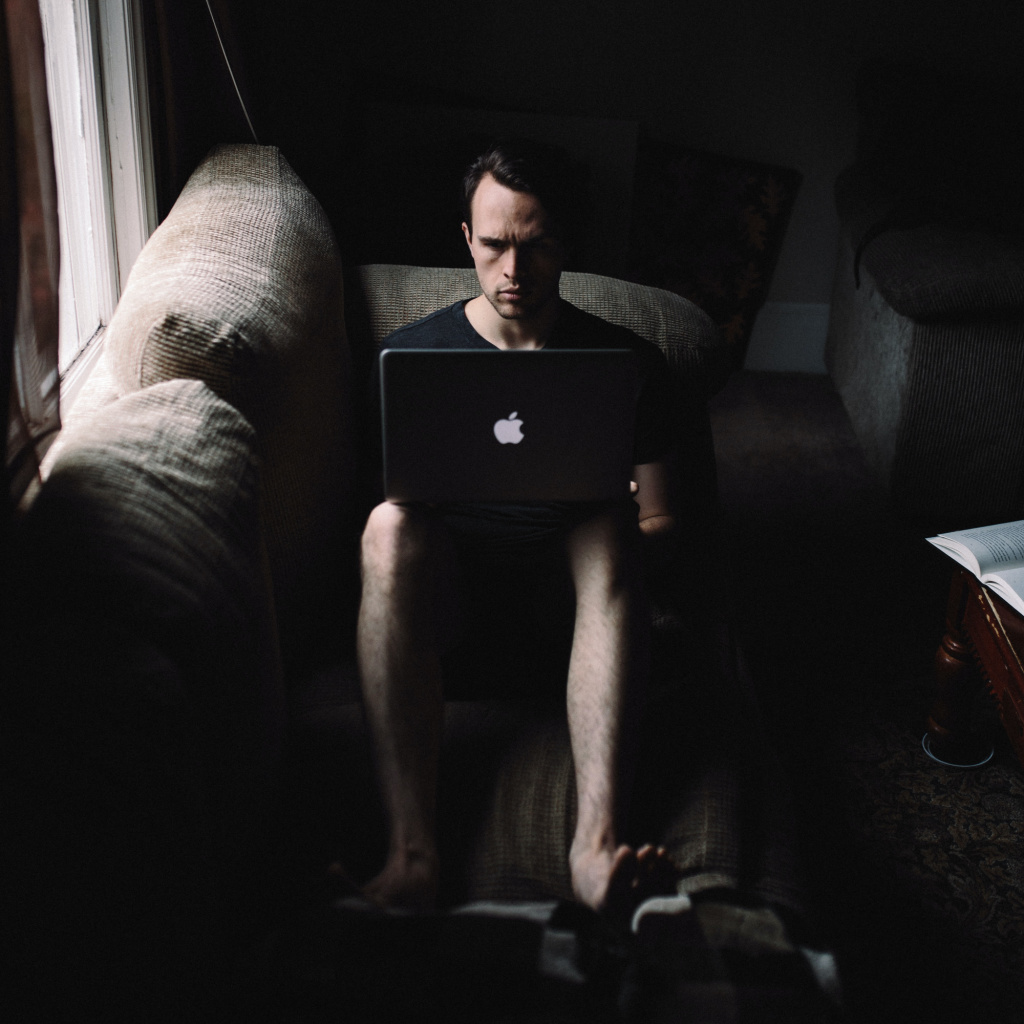 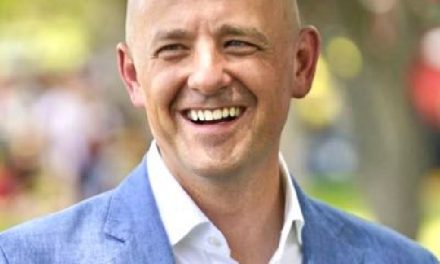