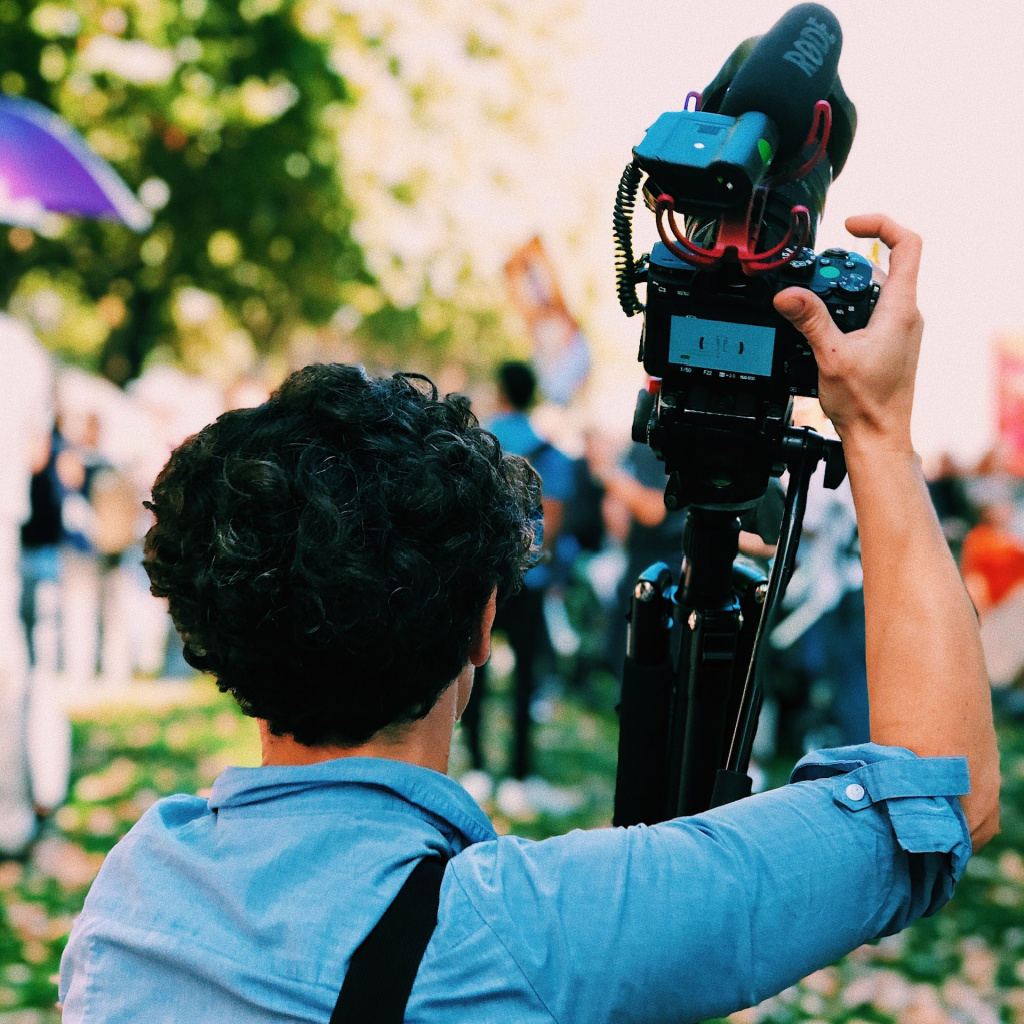 A formal request that the AP make key source documents publicly available to confirm and back up serious allegations being made.

Update: We have learned the interview transcripts have been released only a short time before we published this request. Since the questions and concerns are still relevant, and the documents are still inaccessible, our article will remain, with critical updates. Photo by Korie Cull on Unsplash

In the latest annual report on Gallup surveys conducted since 1993, 11% of Americans say they have “a great deal” or “quite a lot” of confidence in television news—with 16% saying the same about newspapers. Why have these numbers reached such an “all-time low” historically speaking?

Because Americans think journalists are up to something—something beyond seeking truth and reporting the facts alone. That is true on both sides of the political spectrum, but especially among conservatives, with a meager 5-8% of Republicans expressing high confidence in mainstream newspapers and TV news.

These are ominous numbers when it comes to maintaining a civil society and basic democratic functioning, which relies on an informed public and at least some shared narratives. But demonstrating a commitment to seeking the full truth—no matter what that is, and no matter how well it lines up with larger popular narratives, can restore trust in media discourse.

Unity in seeking the truth about abuse.  On Aug. 4, 2022, the Associated Press published an article on a horrific sexual abuse case in Bisbee, Arizona. With Latter-day Saint leaders and members around the world, we at Public Square Magazine condemned the abuse that occurred and join those eager to improve future accountability—believing strongly that the work of reducing and eliminating these tragedies should transcend ideological divides.

This should not become another site of cultural warfare. To that end, we are formally requesting that AP make public the full interview between John Herrod and Robert Edwards that it relied upon in its article, along with the 12,000 leaked documents about the case in West Virginia. In order to have informed conversations about how to end abuse and as a way for the AP to help preserve journalistic integrity, it’s crucial that original sources in these cases be opened to more transparent public scrutiny.

As it stands, productive conversations and improved responses to similar situations are being stifled by conflicting and incomplete information. None but a small group of writers have had access to anything that Bishop John Herrod said directly in this interview, which has only been shared by the AP in edited videos containing information that was not present in sworn testimonies. For example, when agent Edwards testified in court, he stated that Bishop Herrod told him that the helpline advised him he did not need to report what Adams confessed. In the AP excerpt from the audio interview between Herrod and Edwards, Herrod stated that he was told not to report. Releasing the interview in its entirety might clarify this incongruity and shed more light on what the bishop knew about Adams at the time.

If the goal is to create better practices for addressing abuse, we need more than selective transparency. That requires not only information but context as well. Giving the public a chance to review the interview in its full and unedited form might go a long way towards revealing additional insights, reconciling conflicting accounts, and providing the appropriate context for identifying any gaps in accountability—the ostensible goals for publishing the AP’s original article in the first place.

Furthermore, if the AP is correct in their portrayal and characterization of this interview, they should have not be concerned with others scrutinizing the full text—and ought to feel confident in what others will find there. To reiterate, occasionally dropping sound bites without providing the full context of those statements, as the AP has done up until this point, does not serve the public well. Instead, it prevents observers in and out of the Church from having all of the information necessary to make appropriate judgments about what happened and what needs to happen going forward.

Serious allegations require more transparency. It should go without saying that allegations of a cover-up of any abuse are incredibly serious and damning. And to make such a claim ought to require the highest journalistic quality and transparency. What are any of us to sincerely believe if that does not take place?

Last night, the Church of Jesus Christ released a further public comment on the original story, which it had earlier described as “oversimplified and incomplete” and “a serious misrepresentation of the Church and its efforts.” The Church further stated Wednesday evening:

The AP story has significant flaws in its facts and timeline, which lead to erroneous conclusions. We are puzzled as to why or how a media source as respected as the Associated Press would make such egregious errors in reporting and editing.

The lengthy statement went on to detail various aspects of the timeline that were minimized or wholly ignored in the AP’s reporting. It’s difficult to understand omissions if the aim was to present an objective understanding of the full situation—one which could instill trust in the integrity of the journalism behind it.

Many important questions still remain, of course. For instance, why did church officials conclude in this circumstance that permission was needed under Arizona law before reporting? A more detailed picture can bring to light relevant and crucial clarifications. For instance, after Paul Adams confessed to some abuse, that conversation prompted proactive efforts by the bishop to encourage more professional support, press the father to move out, and plead with both parents to report to authorities. “Prior to and after his limited confession,” the Church statement continues, “Paul rarely attended church or talked to leaders.” They add, “The AP story ignores this timeline and sequence of events and implies that all these facts were known by a bishop as early as 2011.”

Rarely does The Church of Jesus Christ of Latter-day Saints defend itself in such bold language—noting in their statement:

The Church has issued a strong response because this is a topic where there can be no mincing of words, no hint of apathy, and no tolerance for any suggestion that we are neglectful or not doing enough on the issue of child abuse. It is a matter that strikes at our hearts and is so deeply offensive to everything that we value. We will not stand by while others mischaracterize or completely misrepresent the Church’s long-term efforts and commitment. Nor will we tolerate the Associated Press or any other media to make such gross errors on the details of such a tragic and horrific incident as what occurred in Arizona. We are constantly striving to be better and do more, and we invite others to join us in such efforts.

These factual concerns raised by the Church’s statement are serious and deserve a correspondingly serious response from the journalists involved. As part of that, the AP should also release the 12,000 documents related to the West Virginia case. In the absence of such transparency, the AP’s reporting assigns blame, implies particular motives, and implicitly calls for public action based on essentially inscrutable evidence. The kind of heated rhetoric that this report has evoked should be supported by more than conjectures drawn from isolated pieces of information and references to hidden documents. Allowing others to access this interview and these documents will help us move this important conversation forward—countering the impression of selectively reporting that advances a particular narrative. That perception undermines public trust in profound ways and on an issue about which we can least afford to lose that trust. 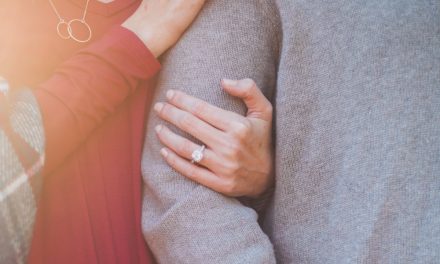 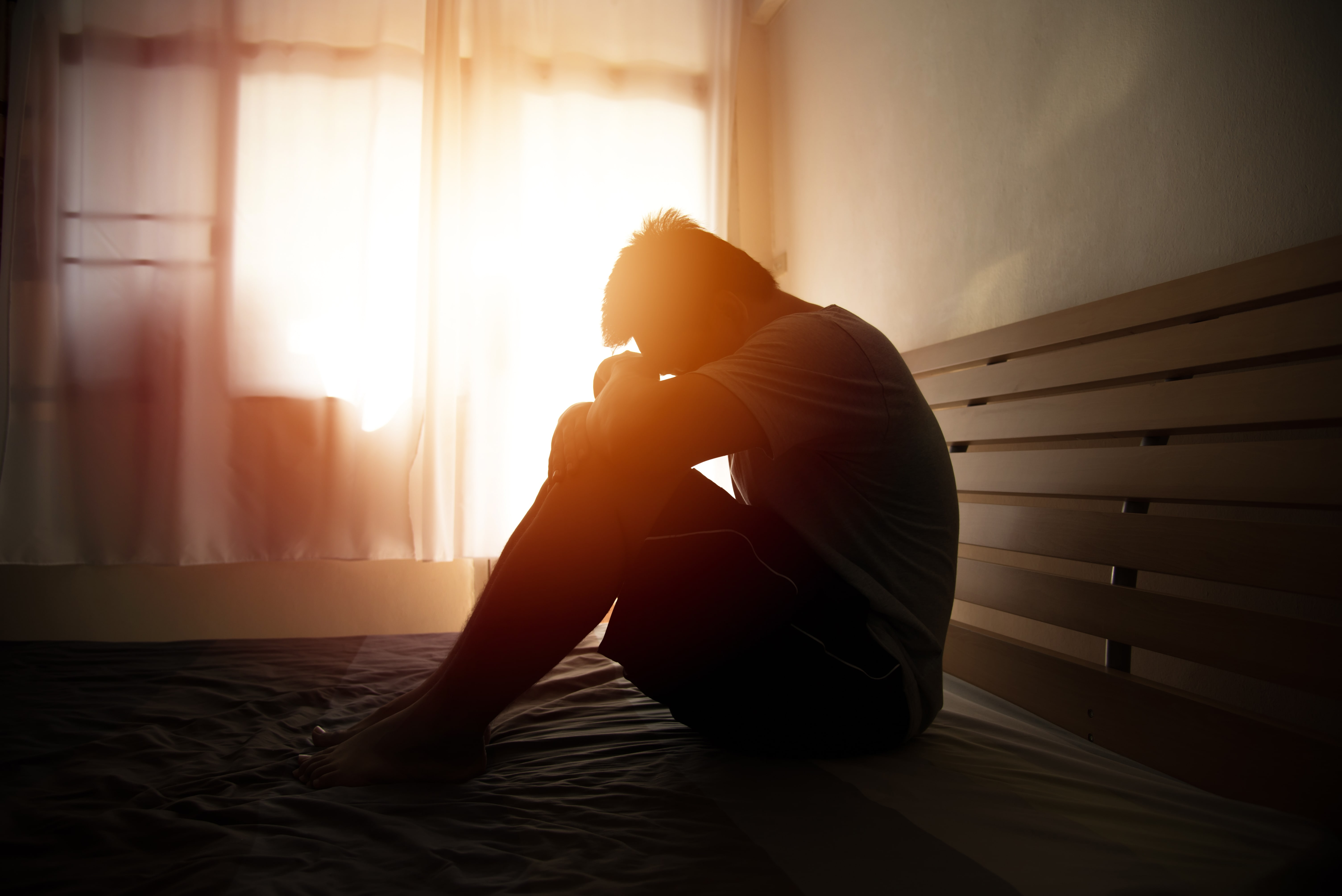 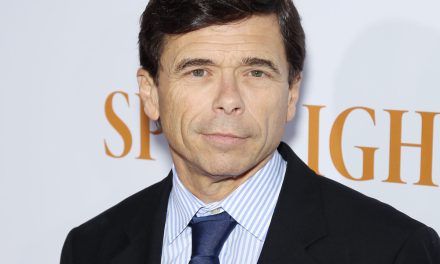