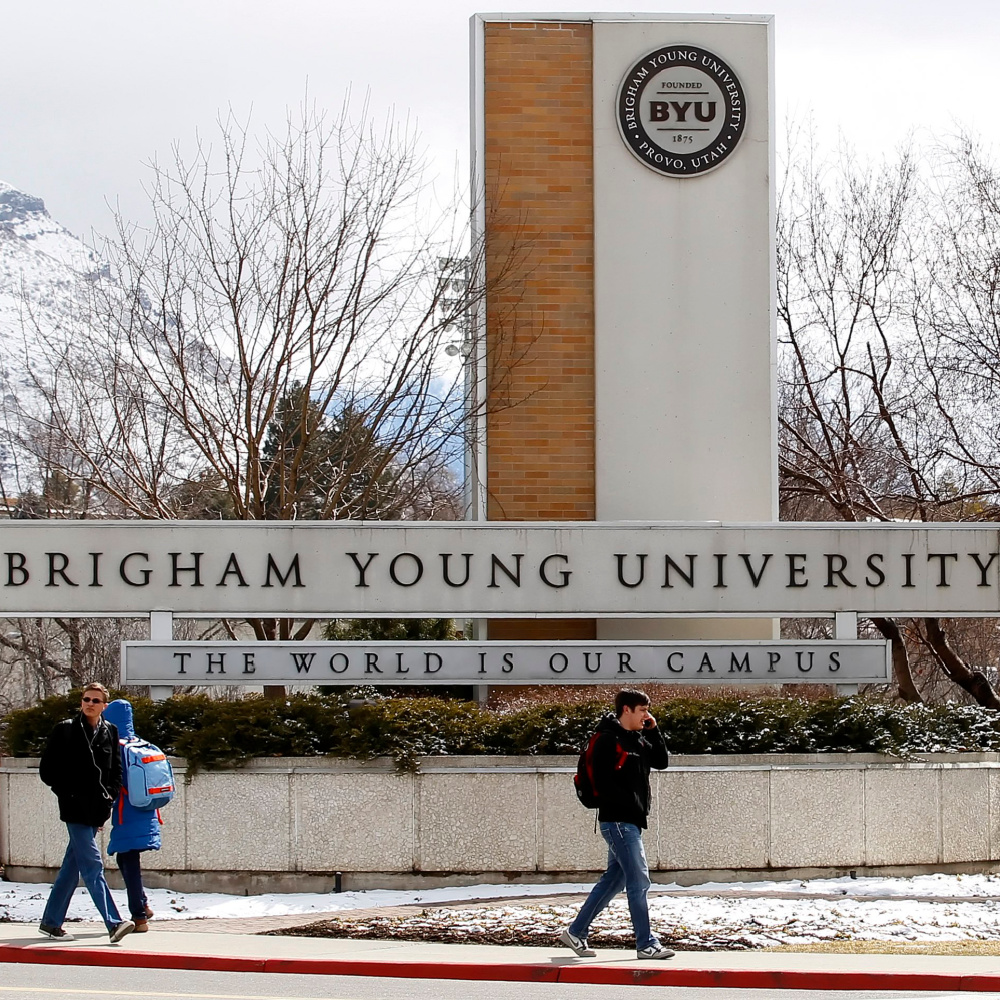 Ryan A. Davis received his Ph.D. from Emory University and is currently Professor of Hispanic Studies at Illinois State University. He has published on a variety of topics including the Spanish flu, hypnotism, physician-authored fiction and, more recently, religion.

BYU, Racism, and the Road to Social Ruin

What can a sacred text teach us about the central social strife of our times? Some reflections on BYU, race, and the need for improved intercultural literacy.

In our age of racial reckoning, few scarlet epithets loom as large over civic-minded folks as that of “racist.” It, more than any other, concentrates the moral failings of America’s original sin into a single term, the taint and stench of which are not easily expunged once one is labeled with it. All the more so when the racialist ghosts of one’s religious past haunt the spiritual peace of one’s present.

So learned BYU when it found itself the center of unwanted attention after Rachel Richardson, a member of Duke University’s women’s volleyball team, reported being the target of racist heckling at an August 26, 2022, match between the two schools.

Denunciation of the incident was both swift and vociferous. Not only did the whole affair go viral, with national and local news outlets reporting on it (ESPN, NPR, CNN, Salt Lake Tribune, NYTimes, yahoo!sports, Good Morning America, CBSSports), but the target of criticism soon expanded to include not just the offending fan alleged to have uttered the racial slur, but also  the student section for not silencing him; BYU’s and Duke’s coaching staffs for not stopping the match; BYU students, faculty, and administration for creating a culture that would allow such slurs to be uttered; and the university as a whole for not adequately reckoning with its past.

Nominally, yes, we live in the United States, but at a deeply disturbing level, our country increasingly resembles a metaphorical Babel.

Given the racially spotted past of BYU and its sponsoring institution, The Church of Jesus Christ of Latter-day Saints, the opprobrium quickly rendered the news coverage a chronicle of racism foretold. No doubt sensitive to this past, BYU leaders were quick to fall on their swords. Heather Olmstead, coach of the women’s volleyball team, apologized. BYU Athletics issued a statement condemning racism. The offending fan, though later cleared, was initially banned from all future BYU athletic events. Tom Holmoe, BYU’s Director of Athletics, met with Richardson and her head coach, Jolen Nagel, and spoke to BYU fans the following match. BYU’s student section was moved, and BYU athletes began sporting t-shirts emblazoned with the message, “love one another.”

And then something happened. The chorus of harmonious condemnation began to strike some errant notes when the account that so many had taken at face value turned out not to be quite what it seemed. After investigating the incident, the police cleared the fan identified by Duke as racist zero. BYU then conducted an investigation of its own, reviewing all available video coverage and interviewing over 50 people, including Duke staff and players. Apparently, the only one who heard the racist slur was Ms. Richardson.

As if on cue, a bevy of internet hoax hunters picked up on the perceived gaps in Ms. Richardson’s story, which led to significant blowback against her (see here and any number of Youtube videos the reader is welcome to research on her own). Past unsavory tweets by her godmother, Lesa Pamplin, were dredged up as evidence of Ms. Richardson’s nefarious motives. Accusations of race hustling and hoaxing multiplied, prompting reverse claims of an overwrought right-wing conspiracy.

As the exculpatory evidence came increasingly into focus, at least one journalist felt BYU was owed an apology. The normally swaggerous Stephen A. Smith of ESPN fame did manage, if not an apology, a meager mea culpa of sorts. (“Meager” because it lacked his customary bombast, and “of sorts” because the culpa was more nostra than mea.) The hardest-hitting piece of self-reflection came from CNN’s John Avalon, who called on the Fourth Estate to renew its “fidelity to the facts,” proclaiming that “when the facts don’t fit … we [the media] need to set the record straight with as much intensity as the initial reports.”

Although passions have somewhat cooled now that the matter has largely passed from public attention, it would be hard to speak of a satisfactory resolution. The dueling statements between BYU, which was careful not to opine on Ms. Richardson’s memory or motives, and Duke, which was equally careful to stand by its student-athletes “when their character is called into question,” have the feel of a Mexican standoff without providing any of the psychological closure that comes from justice being served.

This nagging sense of justice ill-served, however, is, I believe, merely a symptom of a deeper and thus more disconcerting problem, namely, that of cultural illiteracy and its corrosive influence on human relations. The truth about what happened at BYU matters, and it matters desperately in our day and age—especially as we witness the erosion of positive race relations both in perception and in deed. But what do we do when the truth remains elusive? How do we live together in a post-truth world that has seen the proliferation of communities, all with their own alternative facts? Nominally, yes, we live in the United States, but at a deeply disturbing level, our country increasingly resembles a metaphorical Babel marked not just by tribalism but by “the fragmentation of everything.” In such a world, can the ties that bind us together hold, or will they sunder? The events both on and after August 26 offer reasons to worry.

One concern is highlighted by Latter-day Saint scripture, which reads: “he that preacheth and he that receiveth, understand one another, and both are edified and rejoice together.” The aftermath of August 26 saw plenty of preaching but little by way of understanding or mutual edification.

Take, for instance, BYU’s exhaustive investigation; the results probably provide cold comfort both to Richardson and, ironically, BYU. In Richardson’s case, the lack of corroborating evidence for her claim casts a shadow of doubt over her integrity. Like it or not, as a black woman, she bears the unequal burden of being disbelieved at times by default. Appeals to a more nuanced, and thus compassionate, reading of her situation are too easily dismissed as so much special pleading. Even if the slur was never uttered, we know enough of human cognition to cut some slack to a 19-year-old young woman.

We could say the same about BYU, too, which operates under its own cloud of incredulity. Although over 70% of its non-white students express satisfaction with the current climate on campus, news reports of the alleged incident have tended to overlook the university’s progress in favor of focusing on its problematic past or its still-imperfect present (as outlined in BYU’s own 2021 report on Race, Equity, and Belonging). To the university’s dismay, what’s past is all-too-regularly prologue, and the low-hanging fruit of Richardson’s claim proved too desirable for those already possessed of “prior beliefs about bigoted red-state Mormons.”

It is a sad commentary on our shared state of affairs when we are too drunk on our own moral rectitude to exercise the sort of circumspection one might hope for on such a hot-button issue as race. Even so, in these as-yet United States, the whiff of racial scandal often proves too intoxicating, and we rush headlong into judgment, blind to the fact that our righteous indignation may be neither indignation nor righteous. Rather, it is retributive anger, the sort of anger that fails to deliver justice and deforms our soul in the process.

Speaking of cultural literacy, the signature scripture of the Church of Jesus Christ offers a way to reframe what happened on and after August 26 in the spirit of Ephesians 6:12. In the Book of Mormon, what begins as a family feud escalates into a civilizational struggle that lasts for 600 years. Blood relations give way to political divisions, which ossify into antagonistic identities. And then, at the story’s climax, the warring Nephites and Lamanites manage to establish a peace that lasts for multiple generations.

We are [often] too drunk on our own moral rectitude to exercise the sort of circumspection one might hope for on such a hot-button issue as race.

What was the secret to their success? A radical rethinking of their sense of collective self leads to a reconfiguration of the social order. They abandoned not just a handful of anti-social behaviors (envy, murder, lasciviousness) but also “any manner of -ites.” Their local identities (as Lamanites and Nephites) were swallowed up in a more inclusive identity: “the children of Christ.” Significantly, this shared spiritual heritage allowed them to overcome their ethnically-charged contentions without erasing their ethnic differences “because of the love of God which did dwell in the[ir] hearts.”

In response to the events that engulfed his university, Tom Holmoe addressed the fans at the next volleyball match, telling them: “If you would have met her [Richardson], you would have loved her.” Those unfamiliar with the faith’s sacred texts saw in his words some “weird plea to the racists.” What they fail to understand is the Book of Mormon story I’ve cited here. They don’t know, for example, that it ends in tragedy. After two hundred years of peace, the old identity categories return, and with them, the familiar social strife, which intensifies this time until it culminates in the Nephite genocide.

Did Holmoe’s words fall short? For those more familiar with the doctrinaire strictures of third-wave anti-racism than Latter-day Saint beliefs, perhaps. For the BYU crowd, however, most of whom were probably members of The Church of Jesus Christ of Latter-day Saints, his call to love would have stirred them up to remember the apocalyptic warning of the Book of Mormon: when our -isms serve to antagonize our -ites, we find ourselves on the royal road to social ruin. 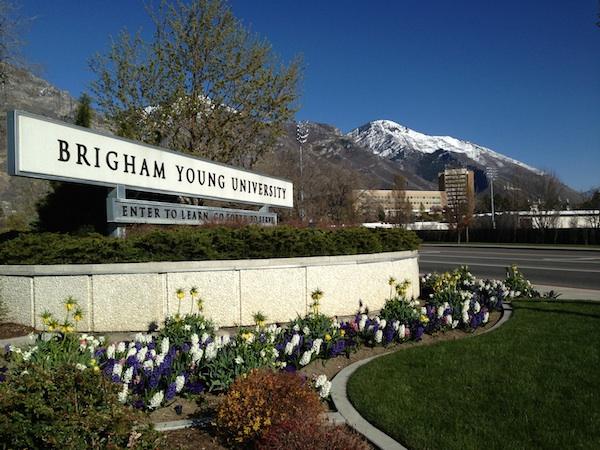 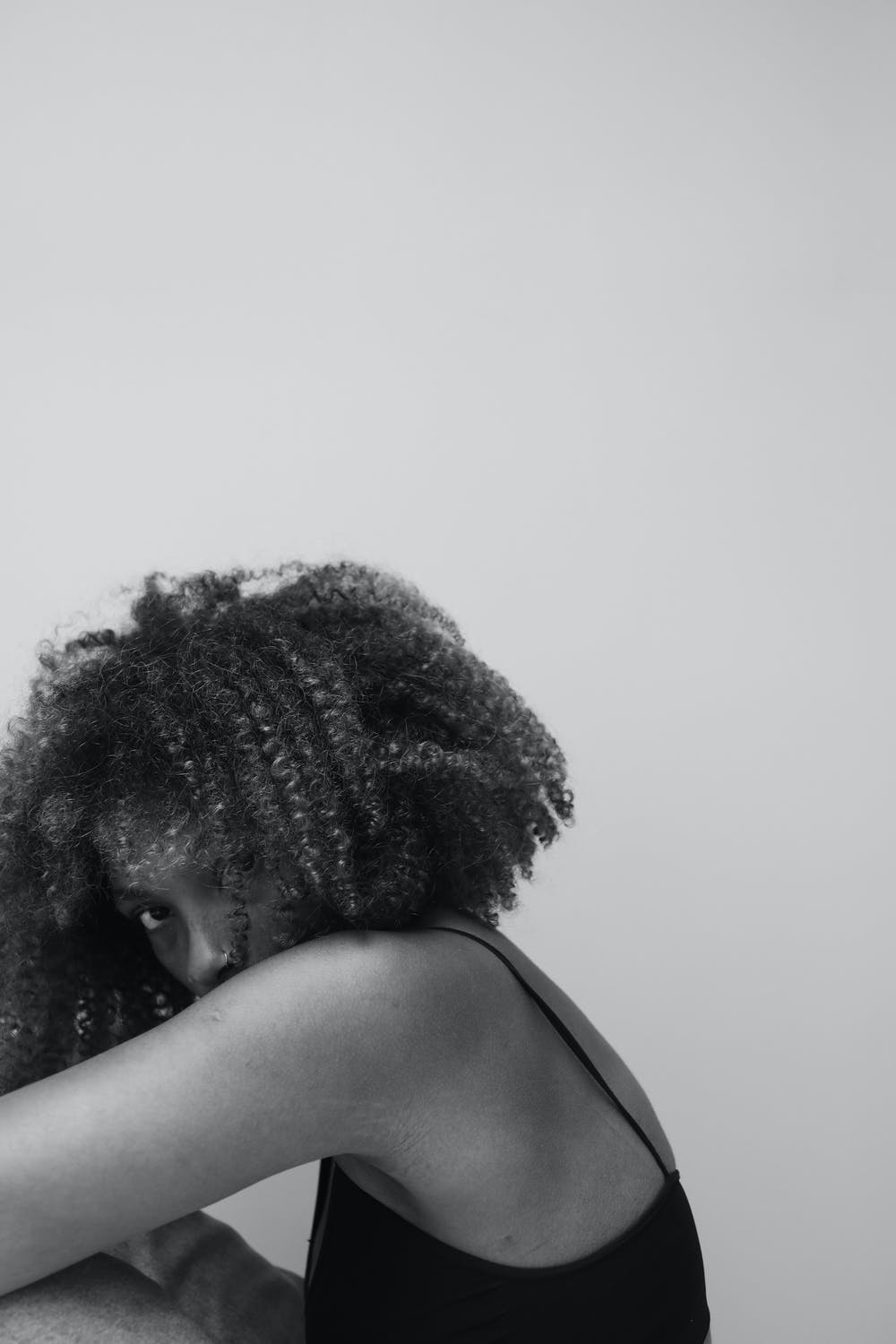 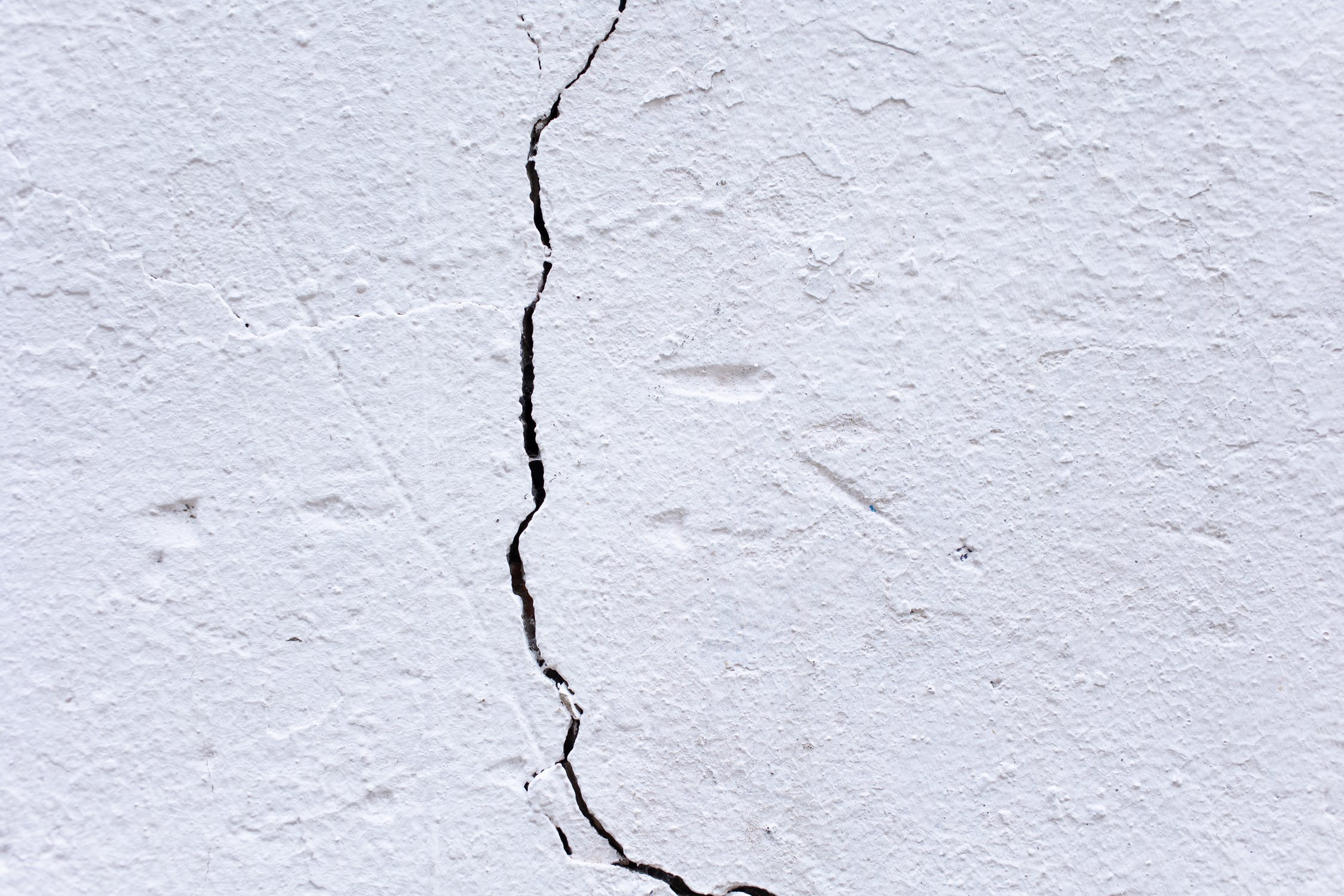