Elaborating the rationale for agreeing to a group pseudonym to be used in select articles in the days ahead.

In 415 CE, the world’s greatest mathematician and astronomer—a teacher with students that gathered from across the Mediterranean to learn at her feet, an influential philosopher and religious teacher—was martyred because she believed the wrong things.

Hypatia of Alexandria was careful and tolerant. A lifelong pagan, she nevertheless built a reliable relationship with Theophilus, the Bishop of Alexandria, and her students were almost exclusively Christian. This Christian leader deeply respected Hypatia, admired her quest for scientific knowledge, and helped facilitate Hypatia’s engagement with prominent political leaders.

But when Theophilus unexpectedly died, the political and religious atmosphere took a turn toward the intolerant. Within a few years, a group of fanatics attacked her carriage, dragged her to a nearby church, stripped her, cut out her eyes, murdered her, dismembered her body, took it outside the city, and burned it.

Despite Hypatia’s efforts at civility and moderation, at the end of the day, nothing she could say would appease the mobs but total conversion.

There’s no way to pin the initiation of the Medieval Period to a specific event, but if we had to, the martyrdom of Hypatia would be as good a candidate as any. There’s something about publicly murdering one of the smartest people in the world (because she doesn’t say what you believe), that effectively stifles the advancement of science and knowledge.

Relying on pseudonyms is certain to be a controversial decision and one we did not take lightly.

Last week, Public Square Magazine introduced Hypatia as a pseudonymous author on our site. We hope the choice of her name serves to honor her and her life’s work in pursuit of the truth.

Relying on pseudonyms is certain to be a controversial decision and one we did not take lightly. There are many concerns that we share and hope to ameliorate.

For instance, the cover of anonymity can lead to meanness and the disintegration of honest debate. One of the great drawbacks to our generation on the internet has been the way it has allowed commentators to act with unconscionable cruelty merely because they are able to hide behind the screen of a manufactured identity.

Yet in this case, what we are offering our contributors is not quite anonymity, but rather privacy. As editors, we will know who has contributed every word to every article published under the Hypatia name.

But even privacy can lead to a lack of public responsibility. To address this we, the Public Square Staff—especially the editor and managing editor—move forward taking responsibility for what is published under the Hypatia name.

One specific way that privacy can lessen the quality of our dialogue is that it increases the temptation to exaggerate and attack others.

To compensate for this, articles published under the Hypatia name will be held to an even more rigorous standard than others published on Public Square. Hypatia will not be allowed to target the motives of others. Hypatia will never be allowed to attack down. And while pointedly engaging other authors or public figures won’t be out of bounds, the central focus of Hypatia’s articles will be on engaging with ideas.

If Hypatia will be held to such a high standard of discourse, why use a pseudonym at all? Who wouldn’t want to put their name on articles like this?

The public square has, in many ways, become a dangerous place for those whose views challenge the general consensus.

Because these days smart people who dissent are scared.

The public square has, in many ways, become a dangerous place for those whose views challenge the general consensus. Writing to reaffirm this all, some of the authors who have been interested in this possibility state:

We are university professors. We are therapists. We are professionals in important legal, government, and technological roles.  We are men and women in various professions and walks of life who desire to engage in the public square in earnest, but to focus our around the debate of ideas. We intend to use this name to raise important things that deserve discussion, but which may make some people uncomfortable. We intend to discuss these things honestly.

Anyone with any sense, of course, knows not to say such things, as the punishments will be swift and stern. We are writing anonymously to focus the discussion on ideas rather than people, and we are also writing to protect ourselves from the consequences of such debate.

Only if you believe Twitter mobs to be fair adjudicators.

Some of us write anonymously due to concerns about our employment or reputation. Others simply don’t want to deal with the deliberate misunderstanding that seems par for the course in the Twitter era. Finally, some want to protect the institutions with which they associate.

But in a more straightforward way, our goal is to preserve full-tilt debate of ideas when such debate is desperately needed. We write anonymously in part because we want to protect ourselves, but also to be able to place additional pressure on the ideas themselves and look for cracks. We even hope to debate different sides of the same question among ourselves.

You may think these writers are justified in maintaining privacy, or you may not. But again and again, we find thoughtful people with worthwhile contributions to the larger public discourse who nevertheless will not speak out because of concerns about retribution.

We are far from the only editors to have noticed this. Last summer, Harper’s Magazine famously published a “Letter on Justice and Open Debate” concerning what the authors called a “stifling atmosphere” around public debate. The letter was signed by a wide range of both right- and left-leaning writers, both inside and outside of the U.S.—some of whom had experienced death threats from authoritarian regimes for speaking out. Others have lost jobs, reputations, and faced continuing assault for unpopular opinions.

These are not merely those upset about being debated on Twitter. And we ignore their warning at our own risk.

Unlike Hypatia’s day, today the tools of silence are doxing and firing. There are those who believe those consequences are appropriate in order to police the boundaries of what they’ve defined as appropriate debate. We disagree.

We are not the only publication of our type to rely on pseudonymous authors. The New York Times relied in 2018 on an anonymous byline to publish a scathing critique of the Trump administration by someone within his administration.

But among more similar publications to Public Square, pseudonyms are much more common. Public Discourse, Lion’s Roar, Mere Orthodoxy, Sojourners, and Quillette are among the magazines that publish authors pseudonymously for a variety of reasons.

And of course, history is littered with pseudonymous authors who have advanced the public good, perhaps most noteworthy for Americans, Publius, a name that Alexander Hamilton, James Madison, and John Jay used in publishing the Federalist Papers which pushed forward the ratification of the Constitution.

In some cases, this allowed people to voice controversial or unpopular beliefs without suffering the wrath of a certain Monarch. In other cases, it allowed women and minorities to be heard and taken seriously in public discourse.  Political science professor Matthew Franck once noted:

As the original Publius argued in Federalist No. 1, keeping one’s identity concealed can force readers to focus on the quality of your arguments, rather than on personalities. It’s harder to get ad hominem about a writer you can’t identify. So a pseudonym can serve a good purpose in public discourse.

The history of pseudonymous authors has continued to today with those on both sides of the political spectrum (and those not fitting onto either) using privacy to more fully engage in the ideas that have and will continue to help our nation grow.

Yet especially in our day and age of full transparency demanded virtually everywhere, any intentional anonymity might remain concerning to some. There are some who might question whether this will empower “awful people to say awful things” without accountability.

The Washington Post recently wrote, “When used irresponsibly, anonymity can harm the institutions and the deliberative processes that make democracy possible. … But those who would criticize anonymous speech must also recognize that anonymity has been an essential, and often productive, feature of American democratic politics since its beginning.”

We believe that by being responsible to strict standards in the use of Hypatia, Public Square Magazine can take advantage of the benefits of a pseudonym without contributing to the incivility of our larger public debate. 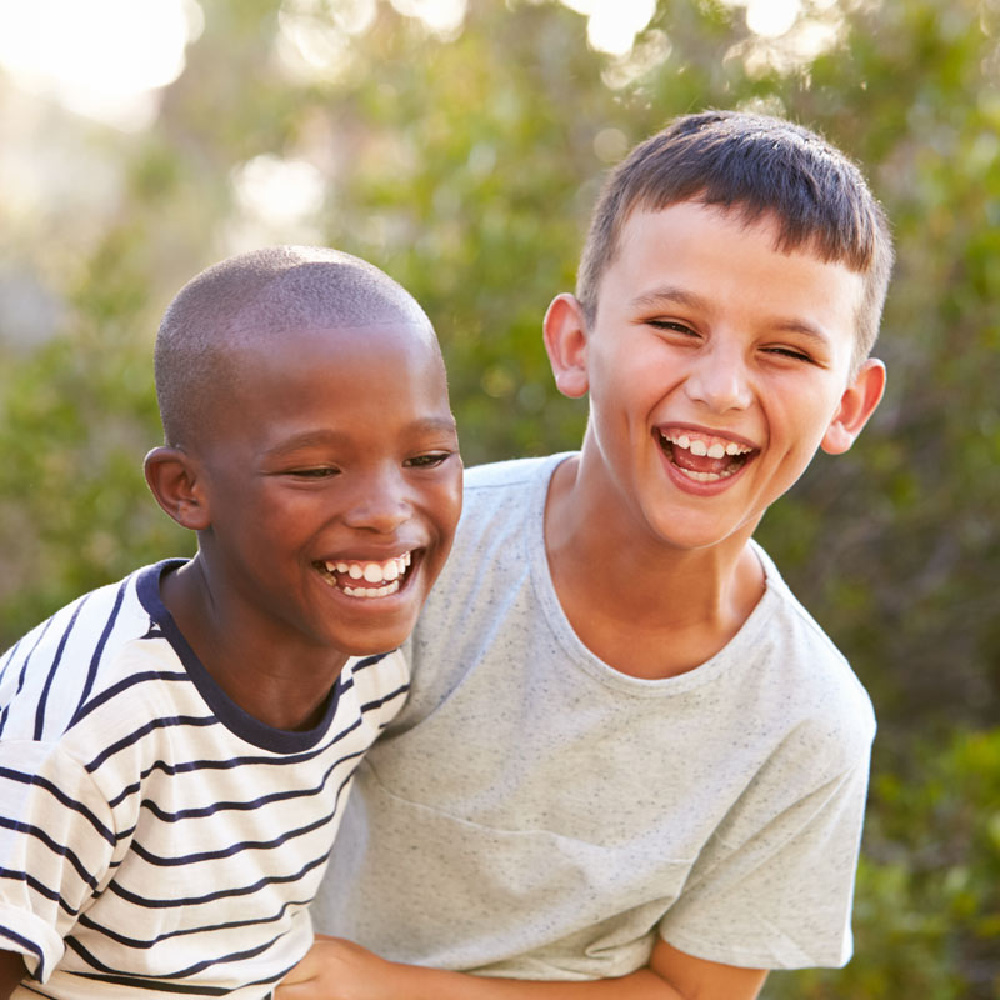 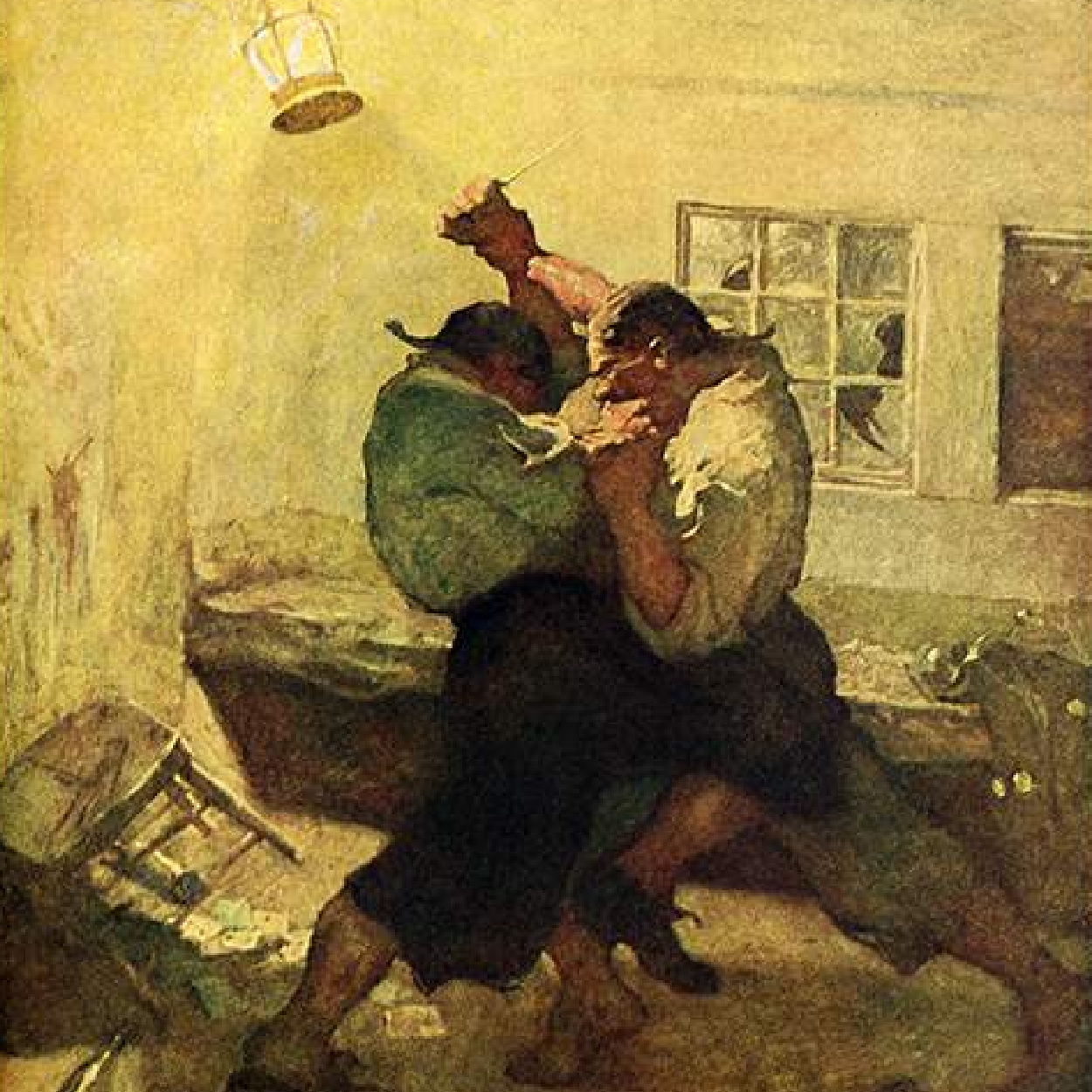 What Contention Takes From Us