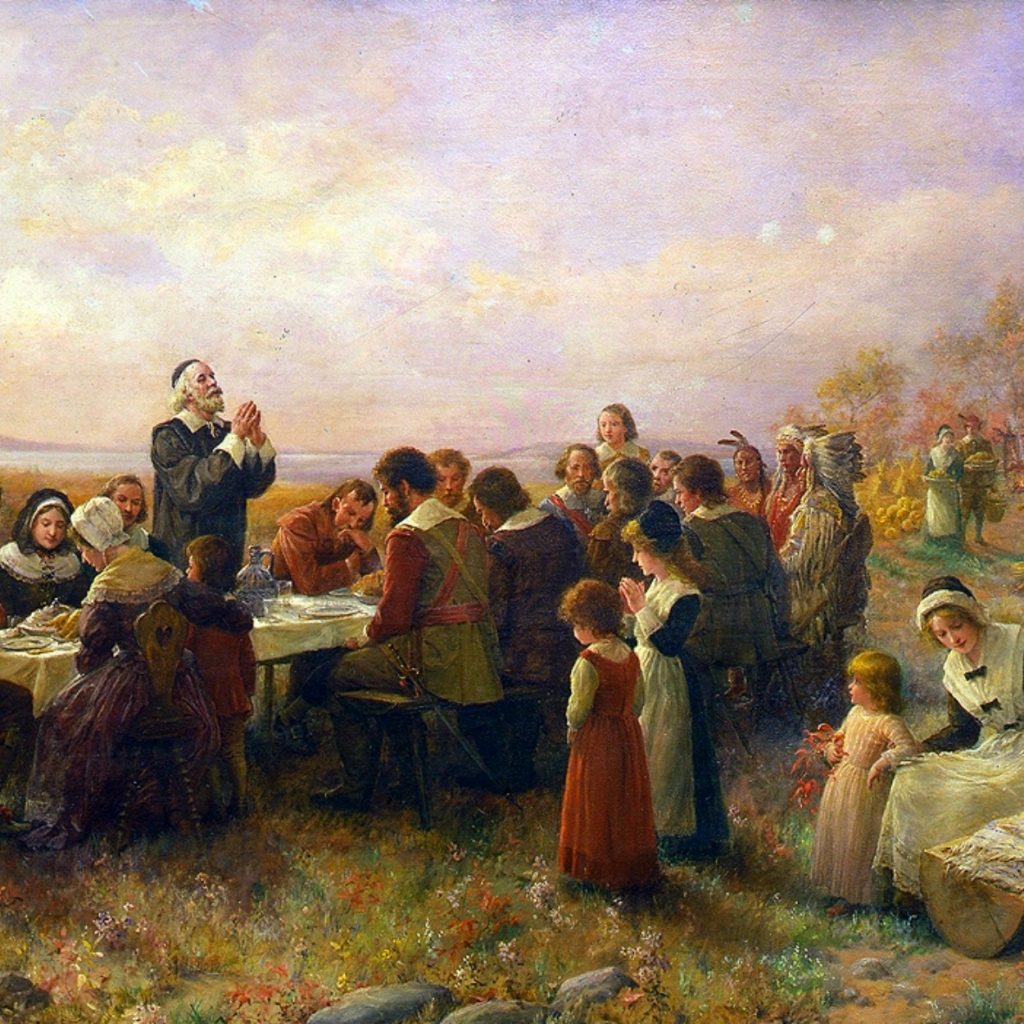 Let’s make the Pilgrims proud by shedding any tendency towards intolerance across social, political, and religious differences.

If there is a lull in your family’s Thanksgiving repartee, you might ask if anybody knows the difference between the Pilgrims and the Puritans. The answer is surprisingly relevant in our polarized era, and might make the conversation with that obstinate uncle more amicable.

The Pilgrims wanted to separate from the Church of England, but the Puritans wanted to reform or “purify” the church. The Pilgrims came to America for “Freedom for each man to honour and worship God as he sees Him.” The Puritans, on the other hand, after failing to obtain political power in England, sought to influence the English Church from afar by creating a model of a perfect Christian community here. In other words, the Pilgrims had a “live and let live” attitude that quickly produced peace with the natives, whereas the Pilgrims were more prone to forcing their views on others, as in the Salem witch trials.

Nearly 400 years later, we still have types of Puritanical intolerance.

In India, Hindu nationalists persecute Buddists. In Myanmar, Buddhist extremists persecute Rohingya Muslims. In Iraq, Islamist Muslims persecute everybody, including other Muslims. Around and around we go.

In Sri Lanka, a six-year-old girl who lost both her parents and her eyesight in the Easter church bombings keeps asking her grandmother, “Why is it so dark”?

Why so dark, indeed.

In the last decade, government restrictions on religion around the world have increased in every category Pew Research tracks. As of this year, 82% of people live in countries with either “high” or “very high” restrictions on religion. And for the rest of us, the level of social hostilities against religious minorities is increasing.

There is a lot of finger pointing about who is attacking religious freedom, but the reality is that the only real threat to religious freedom is intolerance, and intolerance is not exclusive to any particular dogma. We might turn that finger around and search inside ourselves.

Religious freedom, as protected in the First Amendment, is the source of all freedom of thought, conscience, and belief in our law. Without this most basic of all freedoms, freedom of speech, the press, assembly, and petition are all meaningless. This is why it is called our first freedom.

Those who have reason to fear religion being used as a weapon should be some of the staunchest supporters of religious freedom.

Those who have reason to fear religion being used as a weapon should be some of the staunchest supporters of religious freedom. Without freedom of religion or belief, we lose scientific and academic freedom, the freedom to lobby congress or march in pride parades, the freedom to not worship other people’s gods. In nations that do not protect religious freedom, academics, atheists, sexual minorities, and religious minorities are all on the receiving end of persecution.

If religious freedom becomes a casualty of the culture wars, we would lose the very foundation of freedom upon which we all stand.

The heart of religious freedom is the Golden Rule. Whether our differences be as wide as between AI worshipers and the Amish, or just two people sitting next to each other in Sunday School class, nobody wants others’ opinions forced upon them. Every human deserves to worship their Creator or not, according to the dictates of their own conscience.

As we bow our heads in gratitude this Thanksgiving, let us remember that the price of freedom is eternal vigilance. Today the United States ranks #118 in the world for religious freedom—meaning 117 countries rank higher than us. We cannot afford to take religious freedom for granted.

Reconciliation was a big part of Thanksgiving from the beginning. The Pilgrims had violated the Wampanoag by robbing their graves and storehouses for corn in a desperate attempt to survive their first winter. But they soon struck a peace treaty and shared their first harvest. Let us follow the Pilgrims’ example by making similar efforts towards reconciliation. We might cultivate tolerance in ourselves by sharing a meal with someone who is different from us.

We can also learn something positive from the Puritans. John Winthrop said, “We must delight in each other, make others’ conditions our own, rejoice together, mourn together, labor and suffer together.” Without imposing our beliefs, we should care about others’ well being, extending concern beyond our own communities to the whole human race. If you would like to pray for a specific victim of religious persecution by name, you can sign up at www.FirstFreedomActionNetwork.org for a weekly email with a prayer request.

If we really want America to be a shining city on a hill, with a light bright enough to be seen by a blind girl in Sri Lanka, then we must respect the freedom of religion or belief for everyone. 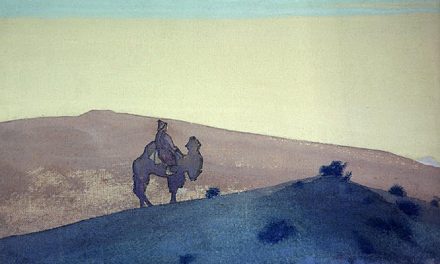