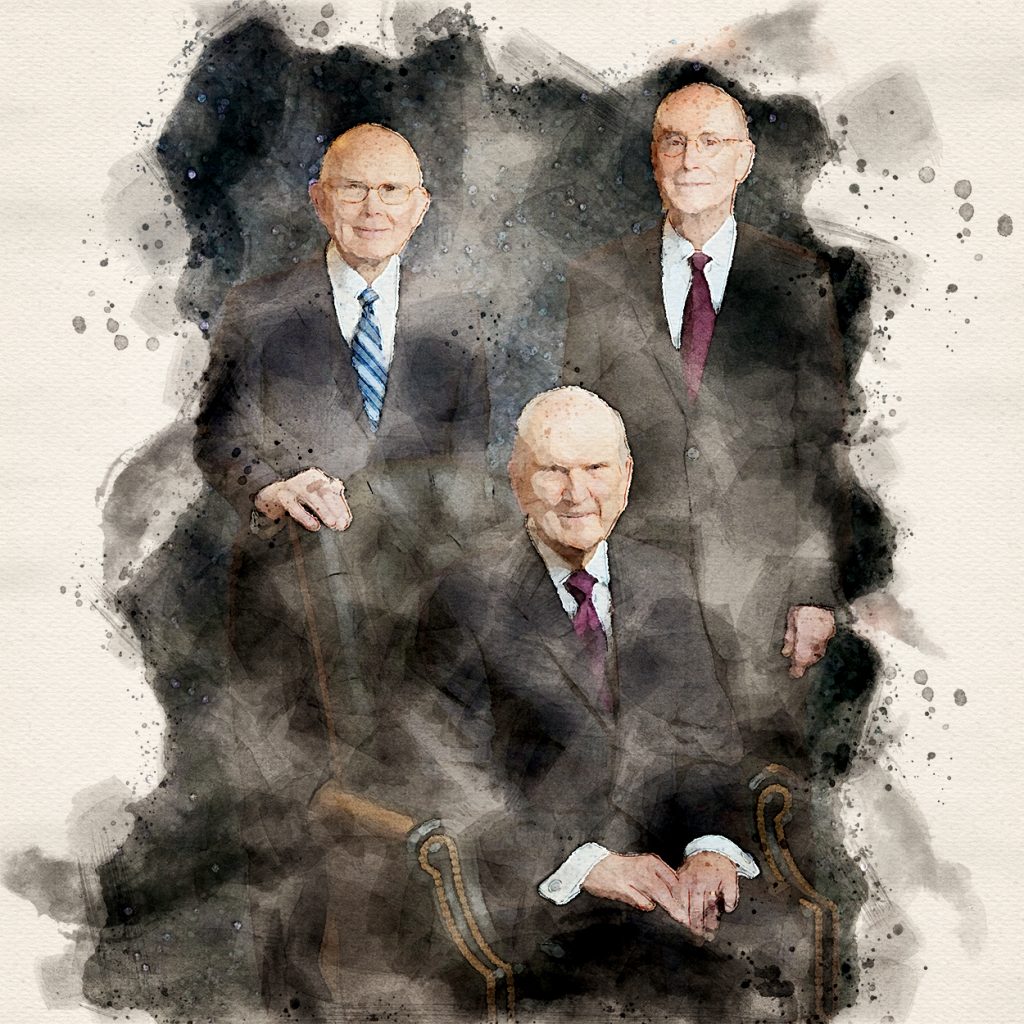 Increasingly, older and senior members of our communities are seen as backward and not worth considering. That’s a mistake. General Conference will provide an opportunity to listen to the hard-earned wisdom of age that we should seek for.

One of Aesop’s tales tells of a group of wolves that sent a deputy to the nearby sheep with a proposal for lasting peace between them. All the sheep would need to do is give up the sheep-dogs to instant death. The foolish sheep agreed to the terms; but an old ram, whose years had brought him wisdom, stopped them, “How can we expect to live at peace with you? Why, even with the dogs at hand to protect us, we are never secure from your murderous attacks!”

Like this one, many of Aesop’s fables are filled with sage characters whose wisdom is earned through the hard course of life.

Taken for granted in these stories is the wisdom of someone with longer life experience, and the value of younger generations leaning on the same. This is something embraced by many peoples and cultures across centuries.

Our ability to appreciate the wisdom of previous generations may be at an inflection point.

But not all of them. In America today, our ability to appreciate the wisdom of previous generations may be at an inflection point. Many of today’s adults find themselves facing the consequences of the previous generations’ irresponsible policy decisions, and find it easier to dismiss them entirely than to try and approach each as an individual worth considering.

Some of these frustrations have been channeled into the explosive “OK Boomer” meme which continues to encapsulate the defensiveness and dismissiveness that divide our public square.

And in a moment when the older generations hold on to more traditional views increasingly disregarded—and when so many have come to define morality by fealty to contemporary attitudes, it can be tempting to conclude not just that our seniors made bad policy, but that they are bad people.

In the current U.S. presidential contest featuring two candidates with a combined oldest age ever, their respective ages have been used to launch predictable accusations of senility and frailty, in an attempt to dissuade voters.

This week’s political debacle (erm, debate) did little to reinforce confidence either. A display of graceful wisdom this was not.

But may we humbly suggest that the wisdom of the aged is as real today as it was in Aesop’s day? And that our challenge is not to diminish or excise these voices from our public discourse, but rather to highlight those whose lives and words merit trust and attention.

We can learn much about respecting elders from the rich cultural traditions of other societies. In the Middle Eastern culture, for example, family systems are typically built upon intergenerational households and proximity to older family members. . . . This valuing of the older generation is also vividly apparent . . .  in Confucian values and goes well beyond respecting one’s own family members to proactively teaching children to reverence the entire aging population.

In the Jewish community, active efforts have been made to cultivate what they call an “eldering” movement—trying to proactively connect aimless young people with older members “recognized by a community as having some wisdom to offer of continuing value.”

Intergenerational support is a key feature of Latter-day Saint congregations as well, even more so with the reorganization of quorums in a way that places young elders side-by-side with older high priests (something women have appreciated in the Relief Society for years).

October third and fourth is the 190th semi-annual General Conference of The Church of Jesus Christ of Latter-day Saints. The Church’s apostles and organizational presidents with more than thirteen-hundred years of combined experience will speak about the issues they feel warrant special mention and attention.

A then-eighty-six-year-old Gordon B. Hinckley sat down with Mike Wallace in the spring of 1996 to discuss the Church for a national audience.

Among Wallace’s questions, he asked, “There are those who say, this [church] is a gerontocracy, this is a church run by old men.”

President Hinckley responded, “Isn’t it wonderful? To have a man of maturity at the head, a man of judgment, who isn’t blown about by every wind of doctrine?”

How much is this kind of combined wisdom worth?

This is not merely a philosophical question. Companies all across the country compile boards of directors to make that kind of careful consideration. The members of these boards are not exclusively, but typically nearing the end of their careers or already in retirement.

These boards of directors do not put in 9-5 hours, they are used only for their wisdom and decision making. And yet, the market frequently pays for this wisdom in the six, seven, even eight-figure range. Tens of millions of dollars are invested by our nation’s most successful companies in accessing the wisdom of a single experienced man or woman.

As you choose whose wisdom is worth accessing, your criteria will likely be quite different than finding someone to simply maximize profit.

קָדַשׁ transliterated as “qodesh” from Hebrew means holy, something set apart for a special purpose of God. Most commonly it was used to refer to a sacred space (e.g. Exodus 36:4).

But the Old Testament authors also used the word on occasion to describe a person whose life was dedicated to the work of God. Significantly it was first used not to describe Moses, but his brother and spokesperson Aaron. When used to describe an individual, this word is translated into English as “saint.”

Paul continued this tradition, using the word “saints” to describe all believers who had set their lives apart to God.

Sainthood then is not an accomplishment out of reach for most of us, but rather an orientation available to all who seek it—an attitude of forsaking the praise of the world in search of a greater purpose and an inner peace.

Today, The Church of Jesus Christ of Latter-day Saints continues the tradition of describing its members as saints.

This weekend, we convene in a world-wide conference that has happened every year for a century and a half now. Some have described General Conference as similar to Ted Talks, and while the comparison is apt, it misses an essential distinction.

Ted talks are given by forward thinkers who are at the cutting edge of new developments and who speculate about how to improve. They are drenched in rhetorical precision and attempts to entertain and fascinate the audience.

Come and see if these older members of our human family have something to offer you.

Talks in our General Conference are also given by visionaries, but their forward thinking is not based on breakthrough innovations and new-fangled possibilities, but instead on a lifetime of dedicated service and experience—a life-long path towards the sacred.

If you are among those alarmed by “two old men yelling at each other” this week, then perhaps the answer isn’t to reject the idea of generational wisdom entirely but to instead seek it from those whose lives are most oriented towards cultivating it today.

In a world overfed on entertaining distractions on every hand, so many are struggling to find real peace.  Come and see if these older members of our human family have something to offer you.

As a Public Square Staff, we are anticipating guidance and encouragement in listening to the words of these prophets this weekend. If that’s something you are seeking or needing today, we invite you to consider doing the same.

You really won’t regret it. 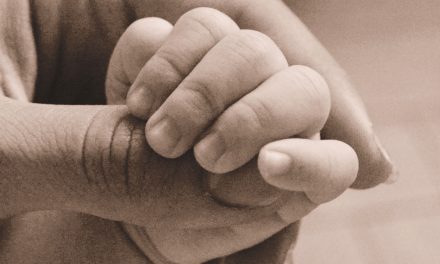 The Moral Foundation of the Pro-life Position