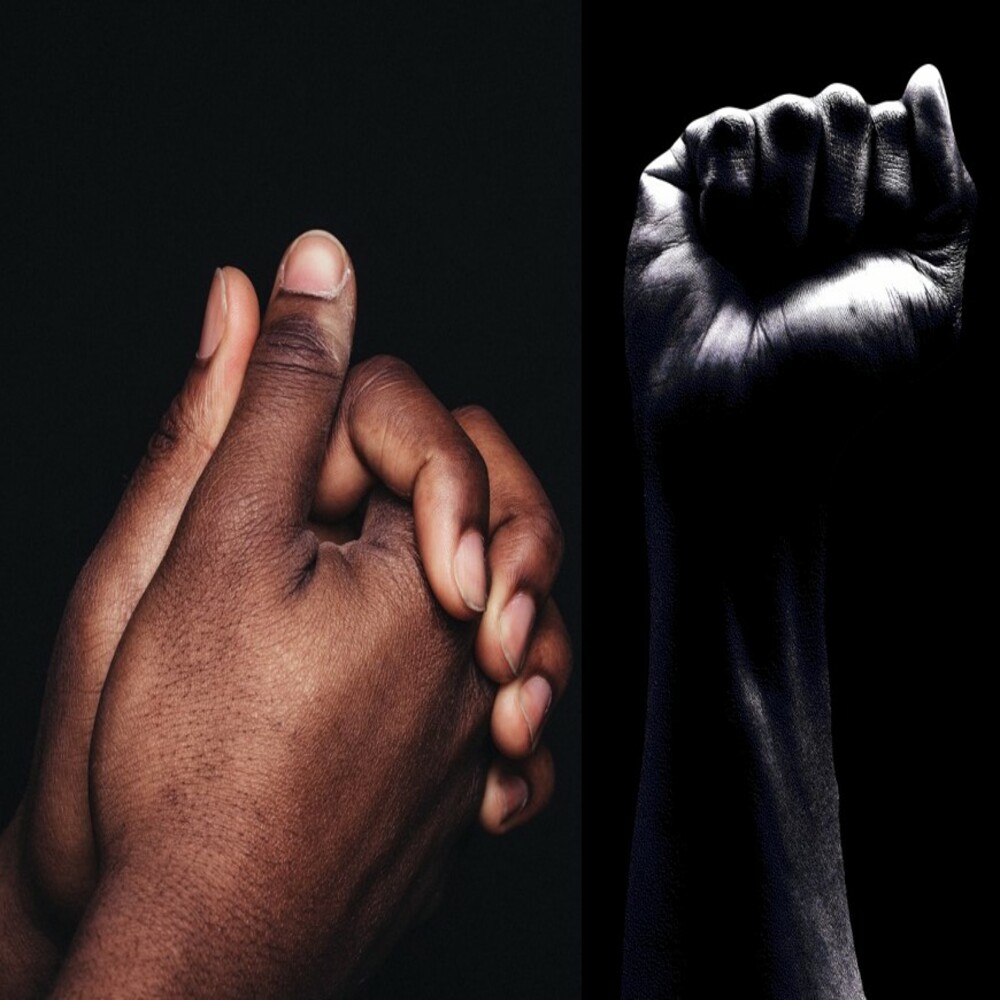 Carol Rice is the president of Skyline Research Institute and the Director of Communications for Public Square Magazine, a joint project of the Elizabeth McCune and the John A. Widstoe Foundation. She earned a BA in marriage and family relations with an emphasis in family advocacy from BYU-I. Carol and her husband Scott live in Alpine, Utah.

With a cultural war raging around us, perhaps it shouldn’t surprise us to see it leaking now and then into our congregations and classes. But that doesn’t make it any easier to know how to respond.

Photo by visuals and Nsey Benajah on Unsplash

“I can pinpoint the Sunday when I recognized a shift in my ward,” a friend of ours recounts:

Cami,1 a long-time member and respected Relief Society teacher, said she wanted to share some amazing new things she was learning during a lesson. A handful of other sisters echoed her enthusiasm that same Sunday. But there was an edge to some of the comments that felt off. I remember one specific comment that I wasn’t sure what to make of it, “We need to set personal boundaries in high-demand religions like ours by not being afraid to say ‘no’ to callings.” Though I brushed it off at the time, it left me unsettled. But it became difficult to ignore similarly strange things that kept happening, like another sister beginning the opening prayer for sacrament meeting with “Dear Heavenly Parents” or another woman explaining it was important to “understand that general authorities are for just general but not specific counsel for us.”

A month or so later, when our teacher revisited a recent General Conference talk, Cami and a few others seemed to take over the discussion. The lesson was dominated by comments critical of patriarchy, personal revelation being more important than anything, the balance of power between Heavenly Father and Heavenly Mother (with a lot more light and knowledge that will be coming on female deity), and that we can pray to receive revelation about this. The teacher appeared taken off guard by these comments and didn’t know how to respond. But by then, many were rankled, and the Spirit was long gone. All of it put a divisive chill in the air.

After the closing prayer, I walked back to put books away in the closet, and a row of women stayed back, waiting to talk to me. They shared their concerns, and the more I reflected on all that was happening, the more I became worried as well. Many of these sisters had changed—women who had a long history of positive influence in our ward. All of this seemed so uncharacteristic of our ward family. The Bishop and I spent a lot of time praying and fasting about what to do.

Since that time, it’s been difficult to see some of these women leave the Church or become barely involved. The trajectory and changes that took these sweet families and our ward by storm occurred within a 6-8 month period of time. Nothing about it sat right with me from the beginning. In a conversation about it with my similarly-aged daughter, who lives on the East Coast, she told me she had been experiencing something similar with the Young Women leaders in her ward—often with strangely similar phrases being repeated in both wards.

This woman went on to describe seeing similar language in social media posts by acquaintances—sometimes announcing that they weren’t in the Church anymore or had “quietly quitted” the Church.

This clearly isn’t the only such story. Another friend recounted several sisters in her ward that began a “study the gospel” group during the pandemic that turned into “re-hashing podcasts and blogs they’d listen to and read”—including one by a woman who started reading feminist literature and had “an awakening.” She continues the story:

Last spring, some things came to a head. A few of these sisters were openly bashing the leadership of the Church and the Family Proclamation on Facebook and being very confrontational with other ward members.  I stepped in and provided some counterpoint and truth from the scriptures and church leaders, which in their eyes, was me picking a fight.  The next week in our Relief Society, there was a clear, physical divide in the room between this group of sisters and the rest of us.

Several of these sisters were in leadership positions in the ward as well.  They used their position to teach what they were learning in these podcasts instead of the gospel to our primary kids and teens. For example, one taught that the Holy Ghost is non-binary. Another was preaching that Jesus Christ is non-binary. Still another was encouraging a few of the youth who identify as LGBT to bring LGBT-themed material into the lessons. Bashing men/boys and the priesthood has also happened regularly.  Understandably it makes the Aaronic Priesthood-aged boys uncomfortable, and their parents are understandably upset. Our bishop has met with these sisters individually and as a group to try and help them work through these issues.  But as they were asked to commit to teaching only the lessons provided by the Church, some of them would not and have not come back to church.

This woman added in sorrow, “Our ward is a mess and really hurting.  I don’t know what will become of us”—acknowledging the absence of [these sisters] and their talents are deeply felt. … I feel bad for their kids—because you make choices for your kids too.”

To be clear, significant disagreements about even sensitive issues don’t have to lead to acrimony and division. By “culture war,” we’re referring here specifically to when things go off the rails and harm the sense of cohesion and community as a whole. As demonstrated by our work over the last three years, we wholeheartedly believe there are ways to make space for challenging conversations that draw our hearts together. Indeed, how exactly to take up important questions as productive conversations, rather than Big Fights is a big part of what we do as a magazine. (To illustrate, we recently explored many dimensions and implications of the precious truth about Heavenly Mother in our recent conversation with friends McArthur Krishna and Bethany Brady Spalding, “Heavenly Mother Should be Joyful, Not Another Cultural Battle“—while featuring Carol and Gale Boyd’s honest questions that same week, “Is Our Heavenly Mother Conversation Drawing Us to Christ?” That conversation is not over, with more efforts to deepen understanding coming in the new year. This is the alternative to culture war!)

Even so, it’s easy for any of us to fall into something very different. And these kinds of departures and divisions, of course, arise for a wide variety of reasons and across the political spectrum. Stories and reporting about election-related conflict spilling over into faith communities have been common over the last several years. We’ve had loved ones step away from involvement after seeing so much pro-Trump support finding its way into lessons—and one of our staff members has family who got so sick of the contention it influenced their newfound distance from the church.

Dan Ellsworth and Jeff Bennion have written poignantly about the consequences for faith when politics of any kind become embraced with religious fervor. Dan also wrote directly about peacemaking within congregations during the pandemic.

What’s going on? On one level, it’s obvious why this is all happening: just look around in America!  In much the same way we absorb other cultural phenomena, it would be nearly impossible for members of The Church of Jesus Christ of Latter-day Saints to not imbibe and breathe in some of the same acceleration of animosity we see in our larger culture.

We are, after all, not the Amish—and our proximity and integration into secular society are close enough that we ultimately have to metabolize some of the toxic fumes in our larger society.

On another level, however, many of us have been increasingly shocked by these cultural intrusions—and deeply saddened. Services of The Church of Jesus Christ of Latter-day Saints are famously staid and virtually always harmonious—and that regularity and reverence are something many of us cherish.  The “gathering together” that we’re working to encourage as a people is also described in our sacred texts as, among other things, to be for our protection from many of these surrounding elements of a darkening society:  even “for a defense, and for a refuge from the storm, and from wrath when it shall be poured out without mixture upon the whole earth.”

The Church has provided a remarkable amount of protection across many areas, especially for those living their covenants from the heart. But why is this particular storm of cultural hostilities reaching and affecting us so much? And why are our defenses not holding in this case?

Whatever the answers, the implications of such hostilities are serious and clear. As a result of these intrusions, precious people and equally precious relationships are being shorn from us as a people. And it hurts.

We’re also intrigued about new ways to reach across some of these divides and “find each other again.” So many of these issues are important conversations around weighty matters that don’t necessarily have to become congregational conflagrations. We can talk about sexuality, gender, race, Heavenly Mother, and lots of other important questions with respect and good feelings. And we have many dear, cherished friendships with people who don’t see God, the world, and human nature the same way as us. Are there ways to promote more generosity and peace within our family of faith?

We’ve prepared a few short questions here and would really welcome your input. In addition, we include a request for input on the future of our own work, so we can get more feedback on ways we can improve and refine what we’re doing in the new year.

Thank you for your friendship, support, and attention. Like our marvelous prophet, we believe that what “wins in the end” is true peace, true love, and the full truth about everything.

And that’s why we get to keep smiling, no matter what. 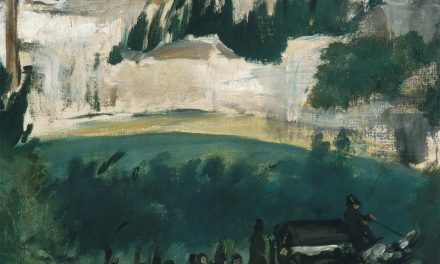 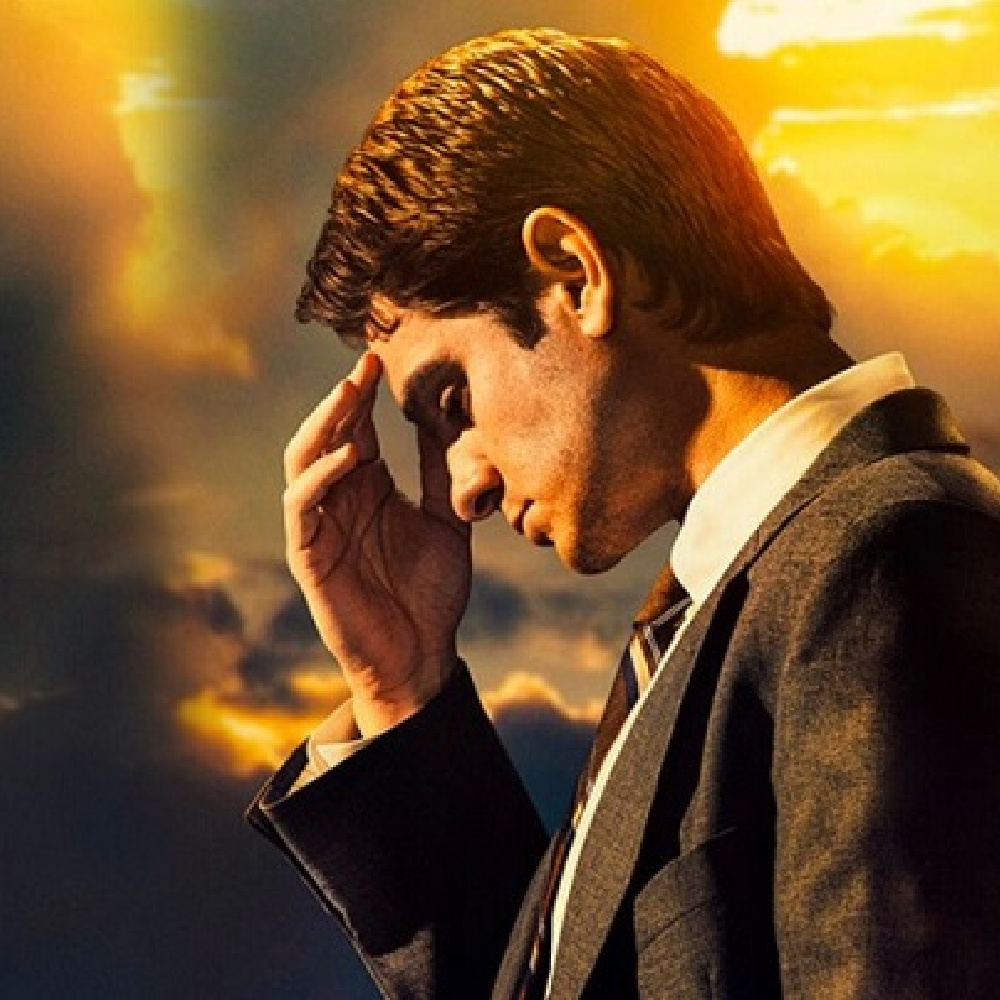 Under the Banner of Old Tropes 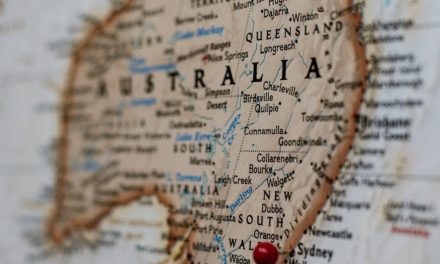 Defamation Down Under: Responding to the Aussie Allegations