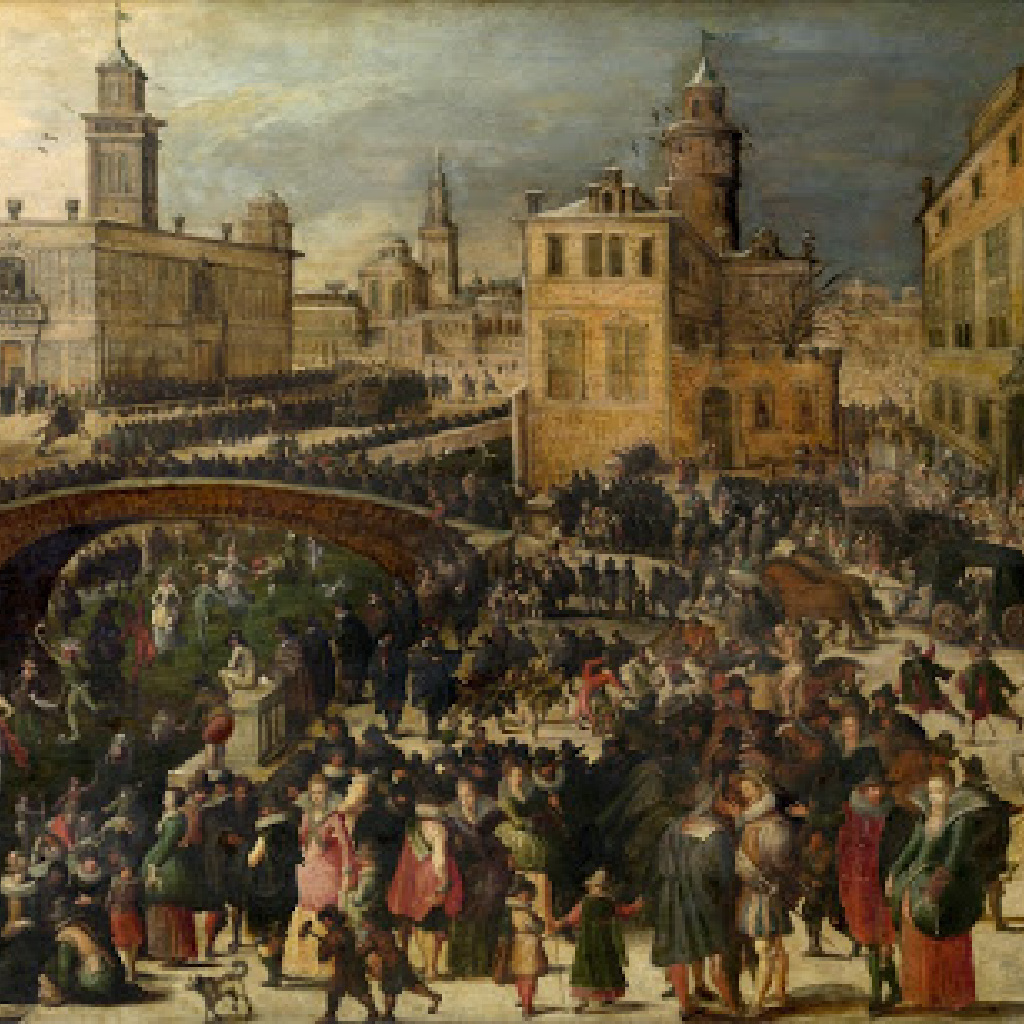 Does Christ have to be in our very midst for us to feel the joy of His presence?

Not long ago I had a dream. I was in a crowded mid-sized town with a soul full of worry and care. It was 2021 after all, plus I had my own personal demons as well, as we all do. The entire town was about the same as I regarding their emotional state—not so completely burdened by concern that we could not function (though a few of us could not, as is always the case). But we were, as a town, tilting towards darkness. The darkness of too much worry about the future, of things getting worse, not better, of the sun setting not rising, of climate catastrophes, of divisions, of personal failures, of broken lives, shattered families, of ruined dreams and institutions, all these things growing not shrinking. And, to top it all off, we all knew (or could know), the intimate details of catastrophes anywhere and everywhere in the wide world, because of the technology we nervously and constantly hold in our hands.

So here we were—living generally well, yes, mostly not hungry or cold, trying-to-be-happy but still too burdened. We were, yes, so very sad.

It became evident to me that I was very joyful and much enlivened and lightened this particular day of my dream—the darkness lifting, a peace encircling me as it had not since I was at a family reunion when 10 years old. And it was clearly understood why: simply—the news was that Jesus was in town.

I knew when I saw Him I would fall, collapse really, at His feet and He would know me and throw everything off my weary shoulders. With Him there as the singular object of my adoration and concentration, I would be saved from myself, my worry, my failures, my darkness, my guilt, my pride, my enmity.

And so I began to hurry through the streets and alleys of the town, excitedly sharing the news so that others wouldn’t have to be sad but could be happy—problems not gone but the soul strong enough to endure them. I would talk to my friends, acquaintances, and strangers—in the street, in restaurants where I would sit down with them to eat, at the library, schoolyards, stores, barbershops, but mostly in the streets because I noted that I was in an awful hurry. Just as it had been so obvious to me that anticipating visiting soon with Jesus brought me a lightness and joy now, so it was becoming obvious to everyone with whom I spoke. No arguing, no doubting, no wondering, just elation and joy, for one and all. There was a clarity and ease and believability in the words I spoke, and which were now being spoken by others who had heard. That was new, and it was nice.

I also noticed that there were no barriers and no hindrances to talking about Jesus being on the other side of town and encouraging everyone to go see Him. It seemed natural to me and to everyone else. No racial, educational, socio-economic, ethnicity, class, or religious differences inhibited me, or anyone else, as they often do, despite my best efforts, to talk about Jesus. It was, for lack of a better phrase, a free-for-all of happy anticipation most of us felt about going to see Jesus who would somehow release joy to overtake us and our lives.

Towards the end of the day, there came some astonishing news through the grapevine: Jesus was actually not in our town. In fact, He had never been there. This contradicted all that I, and now most of the town’s inhabitants, had been so looking forward to. And yet, strangely enough, it was not heartbreaking.

This lesson was pressed upon my mind: the dream was about covenants Christ offer us. He does not have to be here; they are enough.

Part of the message from the angel sent to ancient King Benjamin was this:  “And the Lord God hath sent his holy prophets among all the children of men, to declare these things to every kindred, nation, and tongue, that thereby whosoever should believe that Christ should come, the same might receive remission of their sins, and rejoice with exceedingly great joy, even as though he had already come among them.” (emphasis my own).

As this messenger explained to the good-hearted king, he had been sent to declare this unto him, “that thou mayest rejoice; and that thou mayest declare unto thy people, that they may also be filled with joy.”

And so, what profound gift does Christ offer in 2021 to a weary, hyper-connected, distracted, divided, hungry, homeless, abused, pained, unbelieving, frenetic, addicted, militarized, doubting, sophisticated, materialistic, secular, proud, lonely, traumatized, angry, refugee-engulfed, world? Covenants. His Covenants. His Covenants that He made and that He enlivened and upon which He has laid His hands and that He has connected to the earth and God’s children by angels’ hands. Through these He asks us to do and be holy things, and we promise to so do and to so be, and in the cyclical trying and failing and promising again of it all, peace in Christ can engulf us – the places and people of our broken world. For Christmas 2021 may the attempt at unwrapping and holding close one of these Covenants in Christ be a favorite gift, that you and I both give to others and receive for ourselves. 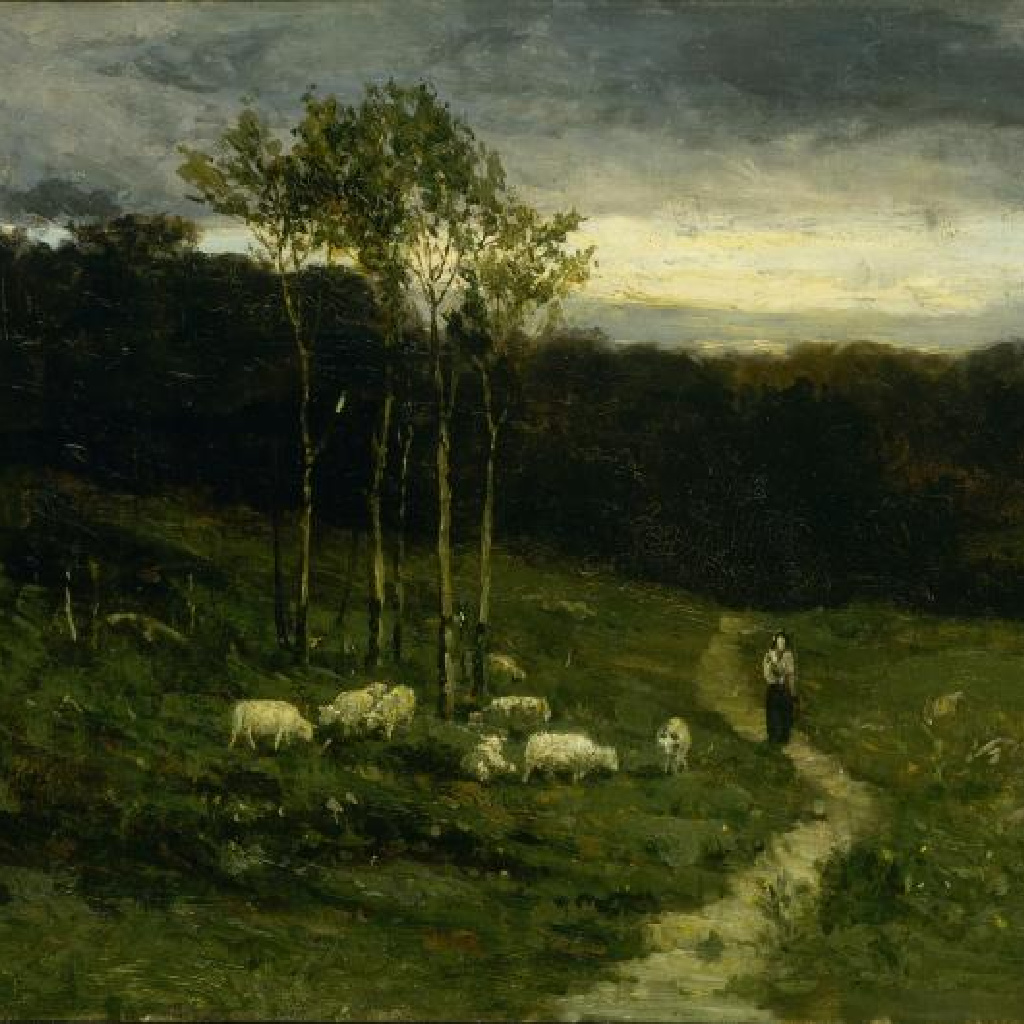 Why Mystery Is So Important to Our Faith Journey 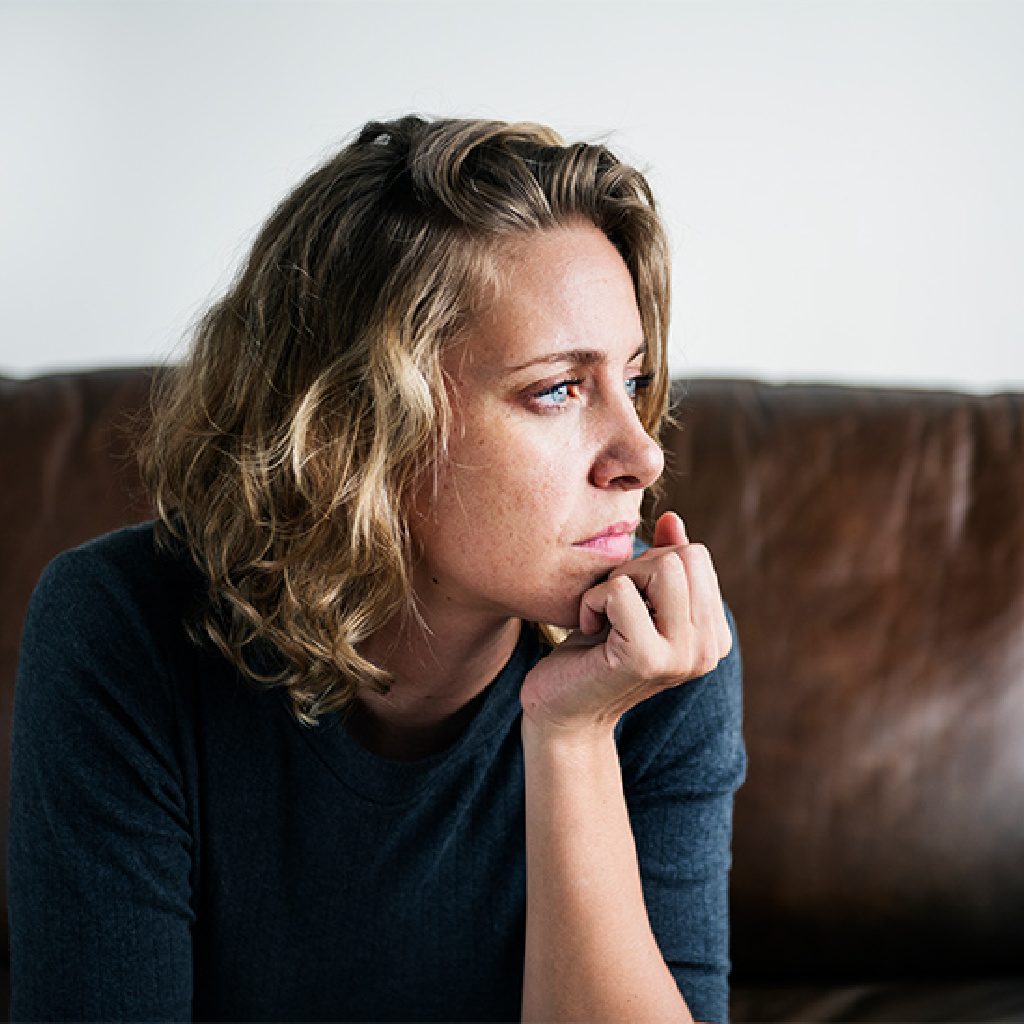 Why A Belief Crisis Need Never Be Fatal To Faith 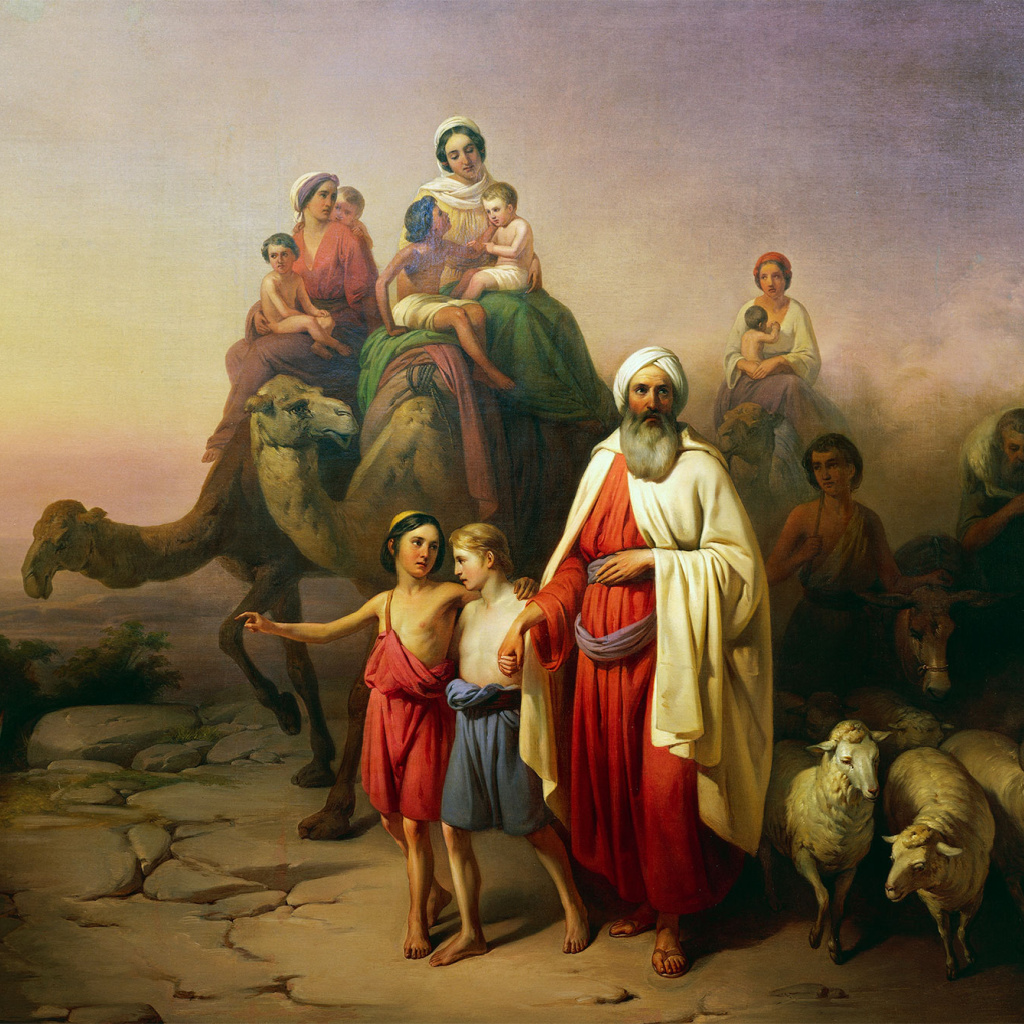