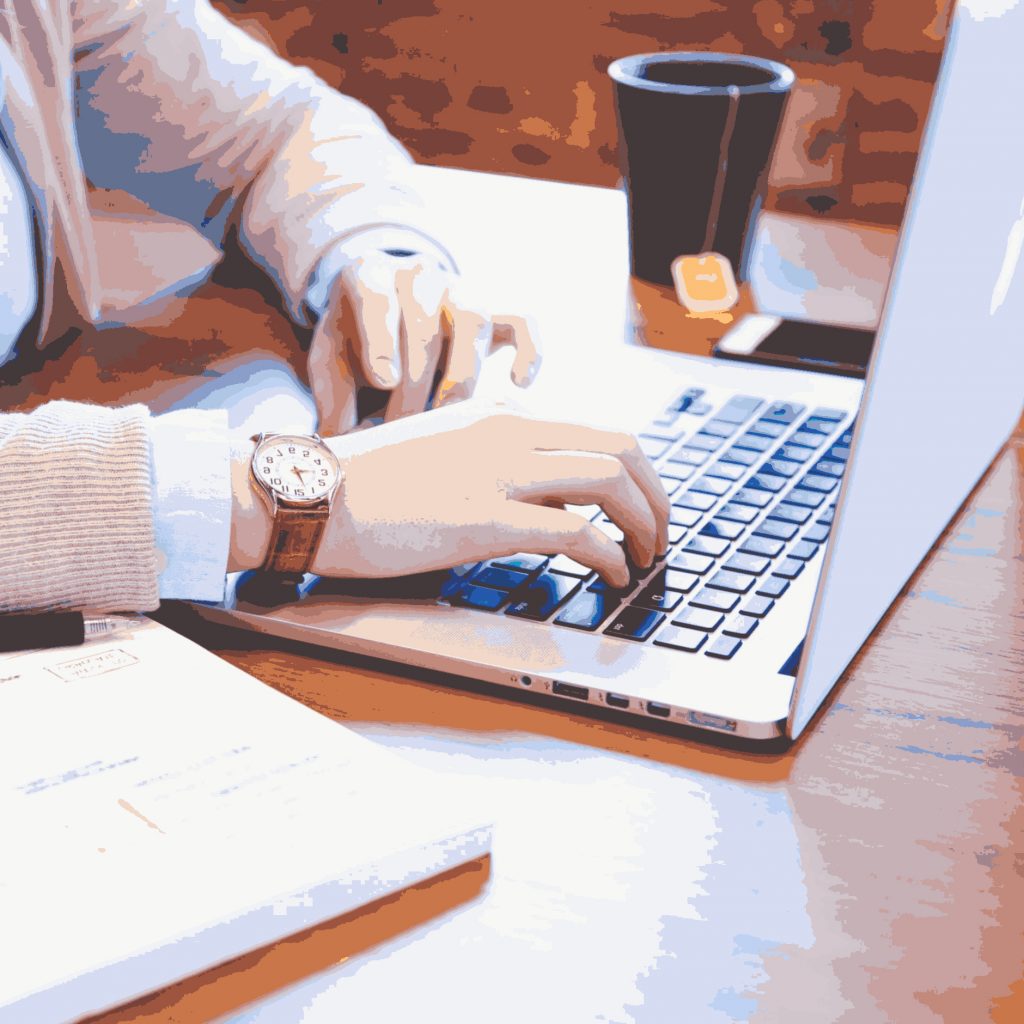 More and more of our friends and family are opting out of social media entirely. Honest question: What would Jesus do?

Have you heard the news?

It’s happened again.  In your own neighborhood.  With someone in another family just like yours.

Pushed to the brink.  Unable to go on the same any longer.  Unable to endure the vitriol, the anger, the preening comparisons, and the nonsense.

Until that person felt there was no other way. And so…they did it.

Can you really blame them?  When was the last time you spent an hour on social media and came away saying to yourself, “Ahhh, I feel so much better now about my life!”

In the first study to quantify the effect of Facebook on everyday life, researchers from Yale and the University of California monitored actions of over 5,000 adults across two years (between 2013 and 2015) doing what we do on social media—clicking, liking, updating statuses, scrolling— while also tracking a range of measures of life satisfaction, emotional health, and even body mass index.

Well, there we have it, right? What more do you need to hear?

How about this from Elder David A. Bednar speaking to an audience of Latter-day Saints in 2014:

What has been accomplished thus far…communicating gospel messages through social media channels is a good beginning—but only a small trickle. I now extend to you the invitation to help transform the trickle into a flood. Beginning at this place on this day, I exhort you to sweep the earth with messages filled with righteousness and truth—messages that are authentic, edifying, and praiseworthy—and literally to sweep the earth as with a flood.

It’s not just Christians, of course, that have things of great worth to share with the world.  Imagine what would happen if everyone had a chance to share what they found to be good, true and beautiful with the world?

We do believe that Christians have a special responsibility to share a special message, though.  And in view of that, it’s not to a Great Comfort that disciples of Jesus Christ have been called.  It is to a Great Commission—reiterated to multiple people in multiple places and times, but most famously to eleven apostles on a mountain in Galilee where the resurrected Lord said:

Go ye therefore, and teach [or “make disciples of”] all nations, baptizing them in the name of the Father, and of the Son, and of the Holy Ghost, teaching them to observe all things whatsoever I have commanded you.

How are we to do this?  The same as disciples from the beginning—in any way we possibly can.   In summarizing their own efforts to fulfill this same command, the Sons of Mosiah report in the Book of Mormon:

For most of human history, this was the only way to share the message of Jesus Christ.  House by house.  Door by door.  Occasionally in a synagogue—or perhaps standing on a wall in the city.

What would these disciples have thought about standing out on a Facebook wall?  Would they have scoffed and turned away in disgust at the vitriol that some people post back in response?

That certainly didn’t stop them in real life:

We have been patient in our sufferings, and we have suffered every privation…We have been cast out, and mocked, and spit upon, and smote upon our cheeks; and we have been stoned, and taken and bound with strong cords, and cast into prison; and through the power and wisdom of God we have been delivered again.

None of this sounds fun.  So, why keep at it when so much nonsense comes back at you?

Because of the one you might still reach, as they went on to say, “And we have suffered all manner of afflictions, and all this, that perhaps we might be the means of saving some soul.”

As elaborated in other Latter-day scripture, the Lord told the early Saints, “If it so be that you should labor all your days in crying repentance unto this people, and bring, save it be one soul unto me, how great shall be your joy with him in the kingdom of my Father!”

Of course, it can! And should. However we can reach others in need around us, we should try.

But how are we to find those in need?  And in what ways can we best determine what it is people are seeking for and what is on their hearts?

These are the age-old questions—questions about which our new-fangled tech (for all its flaws and gaping misapplications) has something important to say.

What if, rather than just scrolling our news feed for any new titillating factoid or entertaining soundbyte, we were looking for something very different?  What if, rather than approaching social media to compare our own life negatively to whatever we see, our eyes were trained and hearts focused on discerning something else?

Signs of need. Or suffering. An openness. Or an opportunity.

If that’s what we were looking for on social media—rather than mere distraction or entertainment—do we really think that engagement would harm our mental health?

No, it wouldn’t.  (Nor was that what participants were doing in the aforementioned study).

Within certain bounds, this kind of engagement might lift our spirits—and who knows, might even make a difference for someone else?

This doesn’t mean, of course, that we need to become “social media experts or fanatics” as Elder Bednar cautioned—adding, “we do not need to spend inordinate amounts of time creating and disseminating elaborate messages.”

He went on to cite President M. Russell Ballard who likewise cautioned that “handheld devices, such as smartphones, are a blessing, but they can also distract us from hearing the ‘still, small voice.’ They need to be our servants, not our masters.”

Bottom line:  Not all activity on Facebook is the same—something President Ballard went on to underscore by the following illustration: “For example, if later tonight you share inspiring thoughts from this devotional on social media, your smartphone is a servant. If you randomly surf the Internet, your smartphone is a master.”

While certainly we can all share goodness in other ways—through a text, a call, an email, a knock on the door, these things need not be in opposition to sharing online.  On the contrary, new efforts to minister in the Church of Jesus Christ have underscored a spectrum of ways to connect, support, and minister – with online touchpoints often leading to in-person opportunities (and vice-versa—with in-person opportunities often followed-up on more easily online).

In-person and virtual communication can thus become complementary methods to achieve the same thing…especially when held in balance.

But rather than calling on people to reject and forsake social media, what have prophetic leaders invited and modeled in their own lives?

In fairness, that balance can be hard to come by. And it’s also true that the addictive, entertaining-elements of social media have threatened to eclipse meaningful activities in people’s lives, as attested by other studies. President Ballard went on to raise concern that “excessive text messaging, Facebooking, tweeting, and Instagramming are replacing talking—talking directly one to another and talking in prayer with our Heavenly Father and thinking about the things that matter most in life.”

But rather than calling on people to reject and forsake social media, what have prophetic leaders invited and modeled in their own lives?  To use these channels in a Godly way, with a laser-focus on achieving inspired, uplifting purposes.

After explaining how missionaries were sent on sailing ships in the 1830s, then steamships in the 1860s, and airplanes in the 1960s, President Ballard explains: “The Church has always adopted advances in technology to help push the work of the Lord forward.”

Will you as well? Don’t feel bad if you feel great hesitancy in saying yes. For instance:

The risks and dangers of social media are real—especially in excessive, unbounded, unguided ways (which is how, let’s be honest, Americans mostly use social media).  Our own Christopher Cunningham cautioned a year ago about the strong pull of our surrounding culture to make  “peeping Toms” of all of us, as we look in on people’s lives with obsessive fascination—  alternatively craving aspects of someone else’s lives and then “reveling in another person’s sin, crimes, escapades or misery.”

That doesn’t have to be how we act though!  Because, after all, true disciples have always aspired to follow Paul’s counsel to “Rejoice not in iniquity (wrong-doing, injustice, sin, evil)” but to instead “rejoice in the truth.”

A truth so precious that it’s worth every sacrifice to share, to anyone who will listen.

That won’t make sharing online any easier—especially amidst the cultural and political turmoil around us.  As one of our own loved ones said recently, “There is almost no way to say anything on Facebook without creating contention. I feel checkmated in my hopes of doing good on social media.”

We close this article with a short-list of our own general, but practical, suggestions, based on our combined experience as Public Square staff, on how to “do something good” through social media: 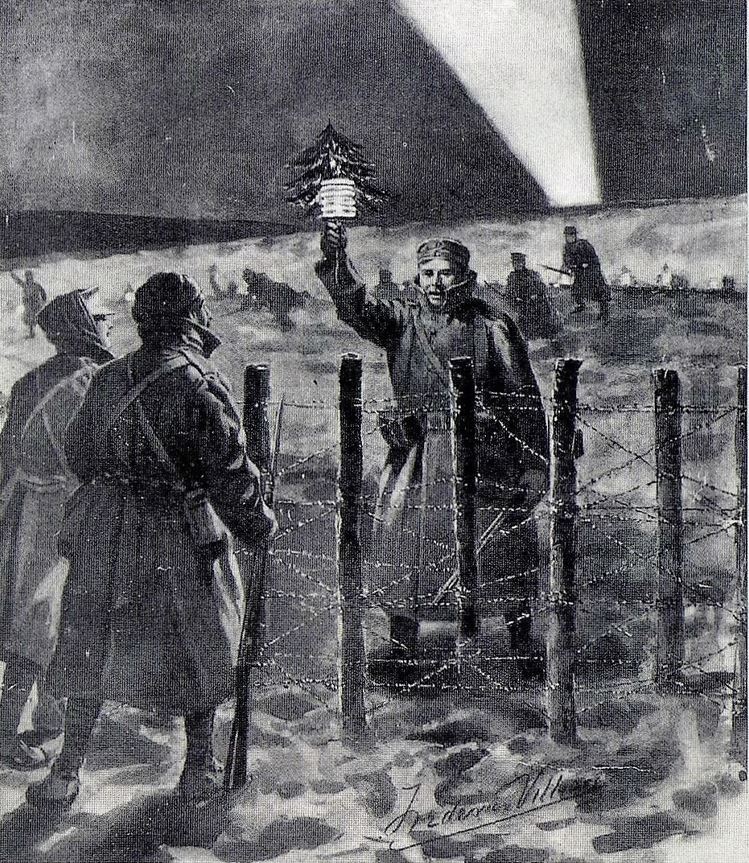 ‘Tis The Season: Good Will to Men 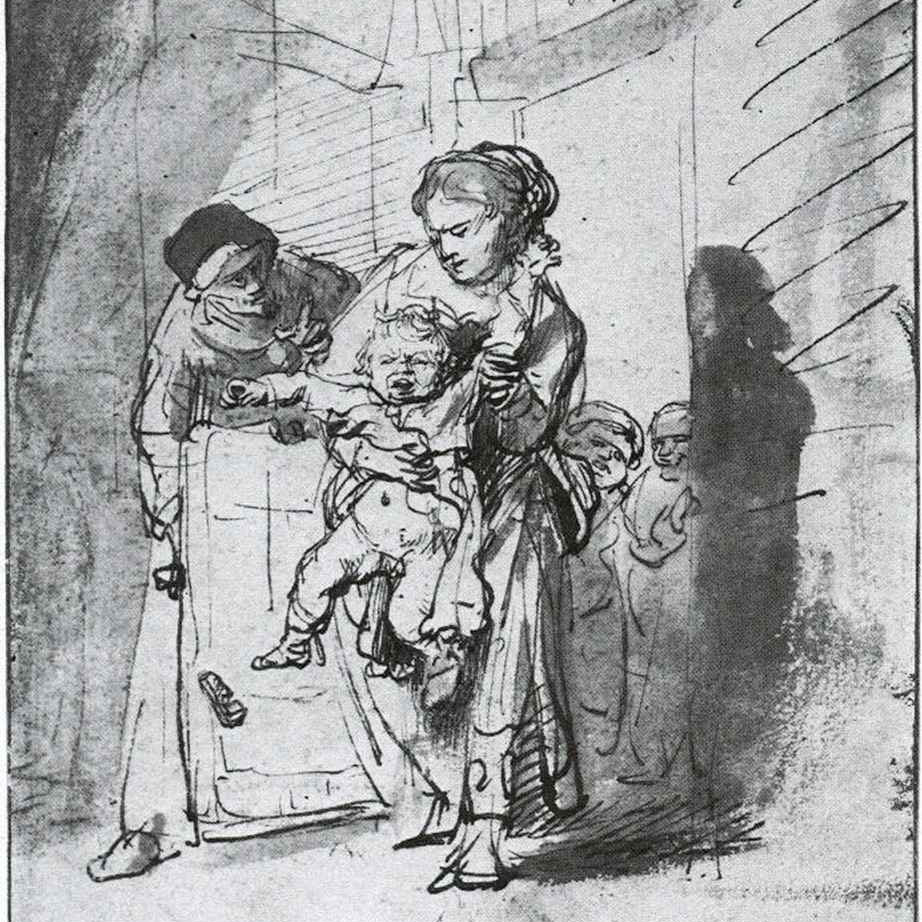 ‘Tis the Season to Spread Enmity? 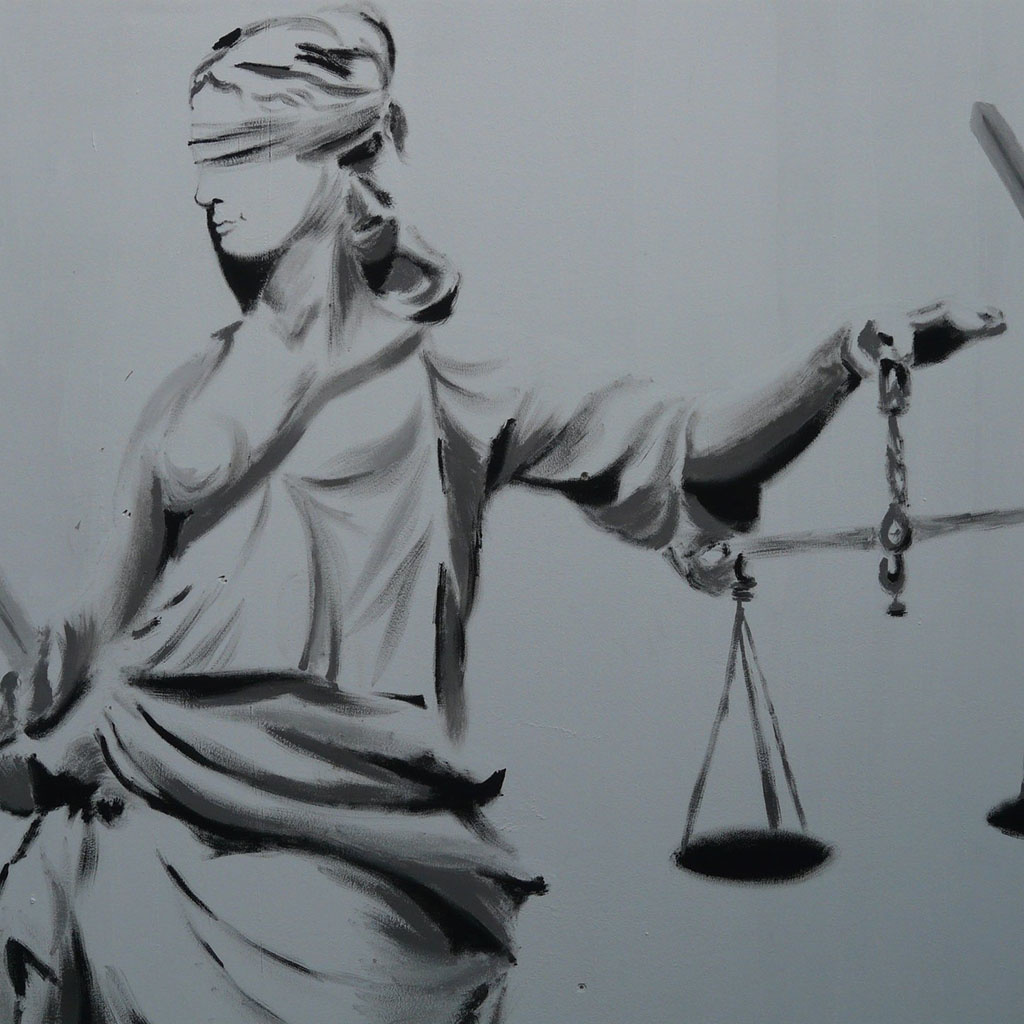