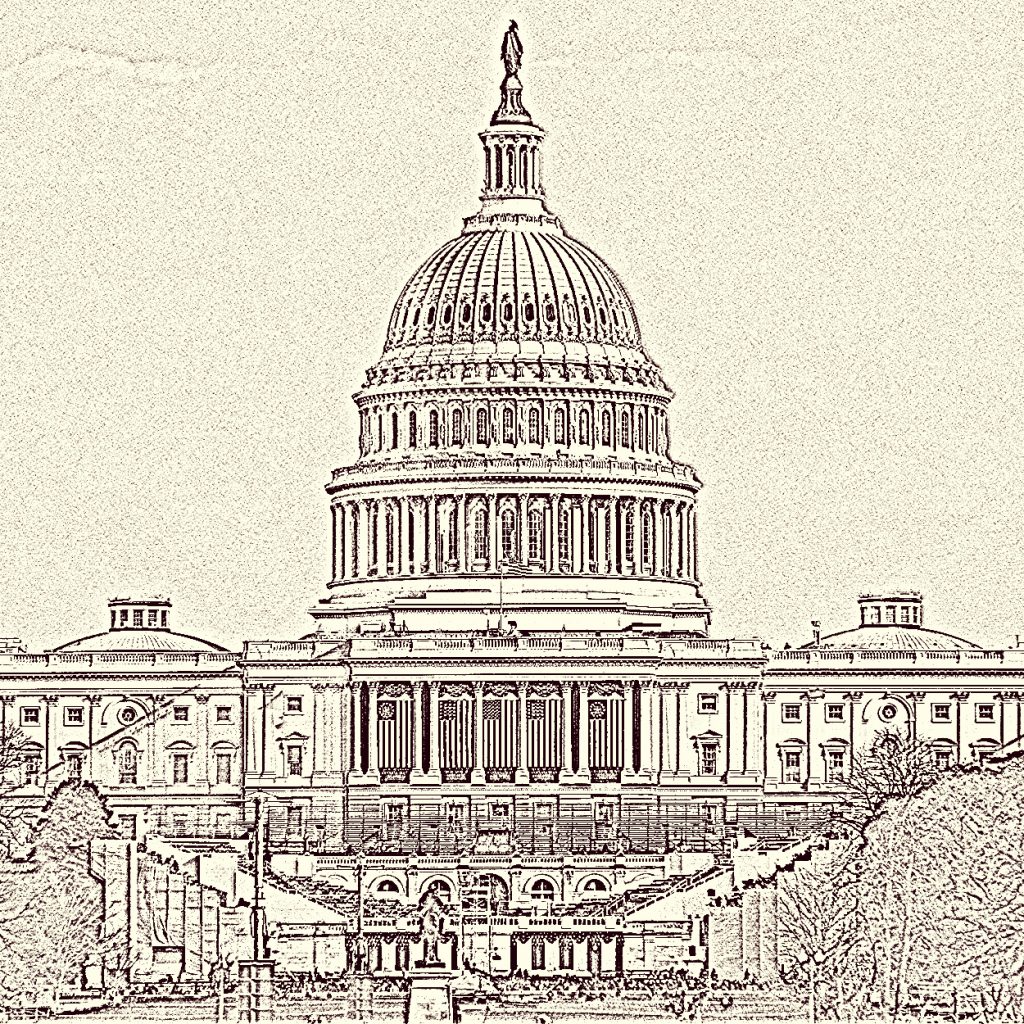 Disagreement is Not Disunion

The inauguration of our new president is almost a week old. There’s one especially striking moment from his speech that can’t and shouldn’t yet slip from our memories.

In one of the most important moments in President Joe Biden’s inauguration talk last week, he turned to speak directly to supporters of President Trump:

To all those who did not support us, let me say this: Hear me out as we move forward. Take a measure of me and my heart. And if you still disagree, so be it. That’s democracy. That’s America. The right to dissent peaceably, within the guardrails of our republic, is perhaps our nation’s greatest strength.

Then he said, “Yet hear me clearly: Disagreement must not lead to disunion.”

Why was that such a critical moment?  Because it’s such a departure from what so many others are concluding right now:  that our disagreements (about race, or electoral security, or sexuality, or climate, or immigration) are so serious, so concerning, that, in fact, they do say something about our ability to remain one nation.

It’s fair to say this is the common theme uniting all of the most divisive voices—on both sides of the political spectrum:  an insistence that if you disagree about X or Y, it says a great deal more than usual disagreements.

As we’ve pointed out in previous editorials, it’s on those questions that feel like “life and death” for different groups where these conclusions are especially easy to arrive at and embrace.

How dare you threaten our very existence as a nation, as a minority group, as a planet, as a healthy public!?

Our response to these questions is therefore far more visceral—invoking, as it does, a fight or flight response as do all questions of survival.  No wonder, then, those speaking from such a place portray others who disagree on these matters as not reasonable, not thoughtful, not good-hearted—but, indeed, dangerous threats.  And reckless—maybe even traitors—for believing what they believe?

Citizens who disagree vociferously can come together.

How easy it would have been for President Biden to channel a similar message.

But he didn’t.  He underscored something very different—as he has his whole campaign.  When supporters—and critics—pushed Joe Biden to get in the mud, he refused.

Over and over, and over again.  With remarkable consistency and precision.

Which is why now President Biden can speak with authenticity about something precious that Americans are forgetting.  Something core to its own foundation as a country—the idea that citizens who disagree vociferously can come together and not only self-govern, but maintain a country together.

That is at the heart of who we are as a people—all the way back—and we forget it at our peril.

Liz Joyner argues this was the heart of the public square in America—“the spirit of all this talking” where “all of a sudden good ideas were coming from a bazillion different brains, not just the king’s one brain.”

As she recounts, “As you might imagine, the hotsy-totsy wrinkled old King, who liked ideas to come from his brain because he usually agreed with himself, didn’t like the [Public] Square a bit and he got pretty snippy and tried to make them shut up.

“It didn’t work.” After fighting a war to ensure they were free to keep disagreeing, Liz continues:

They fussed and fought among themselves about this and that, but in the end, they decided to agree on what they could agree on and agree to disagree about the rest. And they decided to keep right on talking. They eventually agreed on a lot of important things so they wrote them down on paper. They even put in a lot of words to make it safe to keep disagreeing. You might have read it, it begins “We the People.”

Thank God there were people courageous enough to question this King—and lay the foundation of a country where these freedoms were everyone’s freedoms.  As our beloved Abraham Lincoln reminded the nation on the occasion of his own 1861 inaugural address:

The mystic chords of memory, stretching from every battle-field, and patriot grave, to every living heart and hearth-stone, all over this broad land, will yet swell the chorus of the Union, when again touched, as surely they will be, by the better angels of our nature.

Our new President Biden has modeled and reminded us some of the core underpinnings of this nation—in a moment where we’re liable to forget them.

Thank you, President Biden.  Even if and when we (already) disagree with you on a multitude of issues, thank heavens we have such a foundation to rest ourselves on as a people.

May that foundation endure all the challenges and messy conversation still facing us in the year ahead. 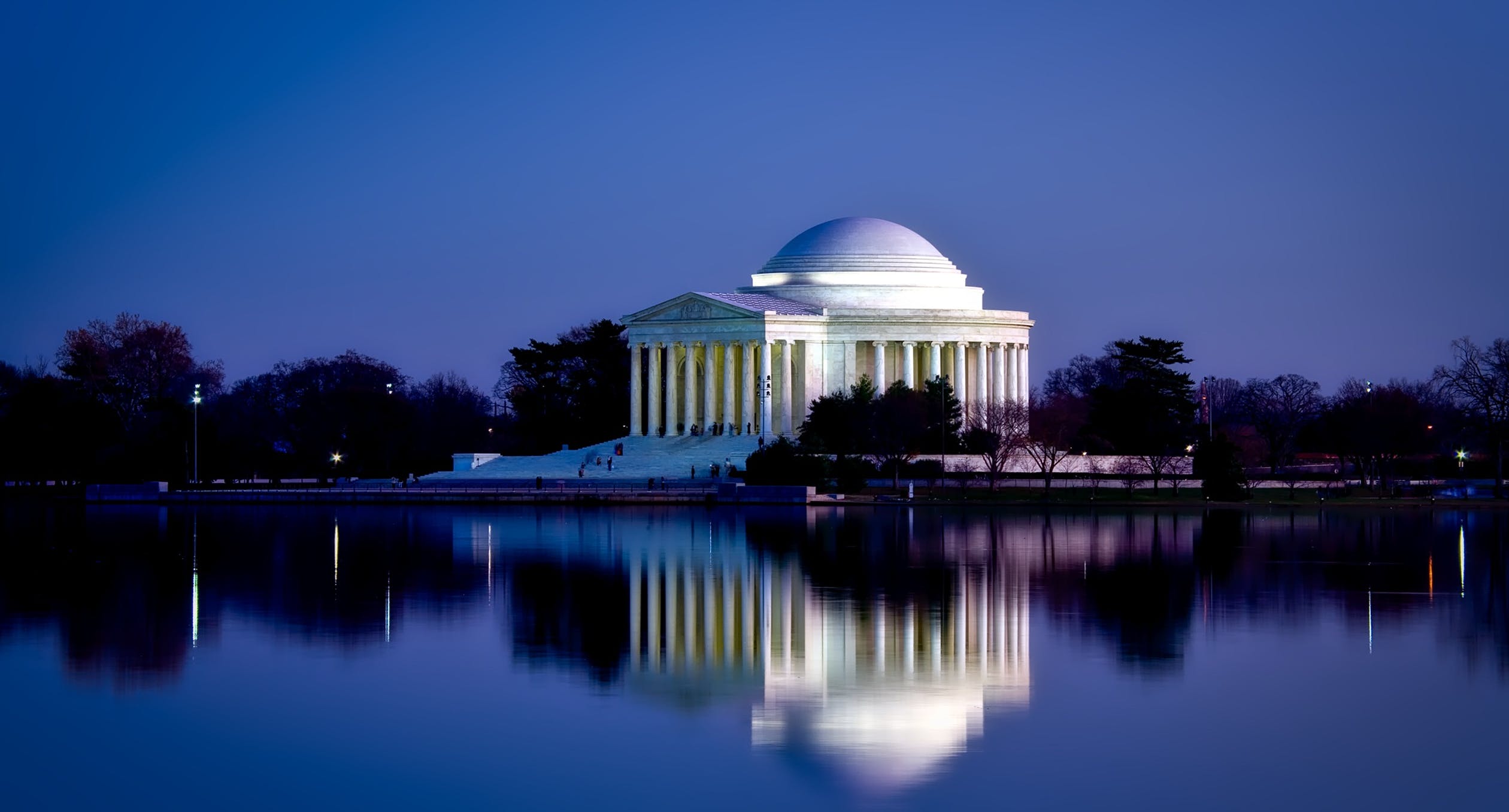 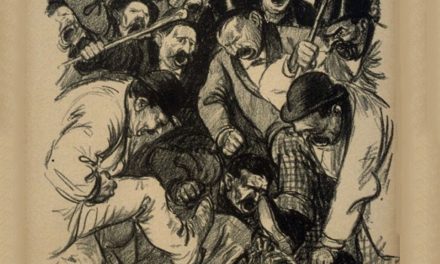 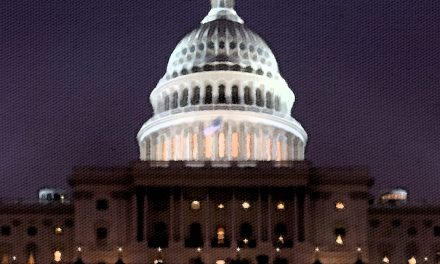 More Thoughts on the Capitol Breach