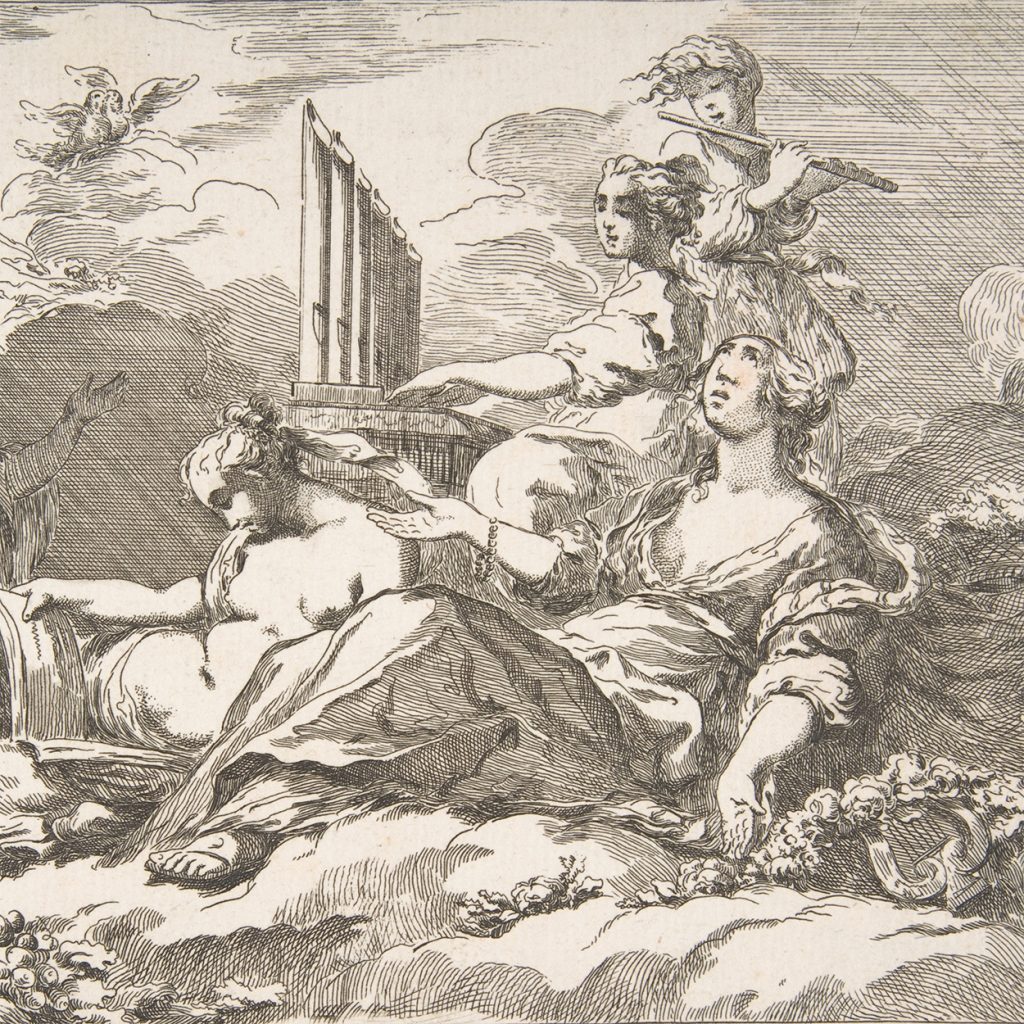 Latter-day Saints see their faith as a receptacle of truth not just a dispenser of it, which explains the ease in finding so much that is “virtuous” and “lovely” in many traditions.

As I come upon my 10-year anniversary of working for the communication arm of The Church of Jesus Christ of Latter-day Saints, I sense I have had at least a glimpse of an answer to that probing question. I know of few things more beautiful on this planet than those who, despite deep differences, choose the path of mutual respect and admiration of the good they see in others.

In particular, I think of the beautiful stream of interfaith solidarity that began flowing into my life a decade ago. In 2010, the late Cardinal Francis George, then leader of the United States Conference of Catholic Bishops and archbishop of Chicago, spoke at Brigham Young University. I listened from afar as a graduate student at Southern Utah University, greatly interested in what this religious leader I had never heard of would say to the Latter-day Saint world.

“What beauty will save the world?” -Fyodr Dostoevsky

Cardinal George showed himself a man full of light, erudition, and gentle humor. He shared a delightful story of being a guest conductor of the Tabernacle Choir at Temple Square during a concert stop in Illinois in 2007. After taking the podium and giving the downbeat as instructed, he described how the “vacuum of expectant silence was filled with this magnificent, overpowering sound, all in unison, all in harmony. I thought to myself, ‘I’m doing better with the Mormons than I am with the Catholics!’ I have a lot harder time getting them to sing together!”

Later in the same speech, Cardinal George would share his gratitude that “after 180 years of living mostly apart from one another, Catholics and Latter-day Saints have begun to see one another as trustworthy partners in the defense of shared moral principles and in the promotion of the common good of our beloved country.”

Danish philosopher Søren Kierkegaard said we understand life only by looking backward. So it is with Cardinal George’s influence on me. On that day in 2010, a tectonic plate in my soul began a slow and subtle shift away from seeing my church as the sole source of truth in the world. Later that same year, I began working with the Public Affairs Department (now named the Communication Department) of The Church of Jesus Christ of Latter-day Saints. I have been blessed to see, repeatedly, the vastness of the greater religious world and the minuteness of my own faith community within it.

This new vision can create an uncomfortable tension in the mind and heart of a follower of a faith that has claimed, unapologetically for nearly two centuries, to be the church of Jesus Christ. Yet this same church allows me to see purpose and usefulness in the beauty of global diversity. One of the “grand and fundamental principles” of The Church of Jesus Christ of Latter-day Saints is that it is a receptacle of truth as much as a dispenser of it. “If there is anything virtuous, lovely, or of good report, or praiseworthy,” we accept it, no matter its source. To borrow a Book of Mormon phrase, “when I [see] that which [is] good among” followers of other faiths, I am happy because such beautiful discoveries bring me closer to comprehending the grandness of God.

In that spirit, here are 10 lessons I have learned from observing, writing about, and associating with other faiths over the past 10 years.

1. God cares more about the game than our team. Rabbi Lord Jonathan Sacks has said, “What if God is not only on my side, but also on the other side? What if God cares about the game not just the team?” Does this mean our religious affiliations are irrelevant? No. For me, it means that before I am a Latter-day Saint, I am a child in God’s global family, along with every other human being. As the rabbi said in the same speech, “our common humanity precedes our religious differences.”

2. Every person on the planet has a gift. To be acquainted only with those who believe the way I do is to miss out on billions of gifts God wishes me to have. “To every man [and, we should add, woman] is given a gift by the Spirit of God” (Doctrine and Covenants 46:11).

3. There is deliberate divine purpose in the diversity of creation. The fifth sura of the Qur’an tells us that “if God had so willed, He would have made you into one community, but He wanted to test you through that which He has given you, so race to do good; you will all return to God and He will make clear to you the matters you differed about.”

4. See beauty in the doctrinaire. I am a close follower of many prominent evangelical Christians. Although some of them would readily tell me I am going to hell because of my beliefs, I have come to love them for their outstanding sermons, intellectual rigor, and theological seriousness. They are so much the opposite of those lukewarm early Saints in Laodicea, of whom God said, according to Eugene Peterson’s powerful paraphrase, “You’re not cold, you’re not hot—far better to be either cold or hot! You’re stale. You’re stagnant. You make me want to vomit.” These evangelical mentors have deepened my faith in a forgiving and gracious God.

5. See the divine stamp of God on every person. The late Ravi Zacharias told the story of the man who asks Jesus whether it’s appropriate to pay taxes. The well-known line comes from Jesus: “Render therefore unto Caesar the things which are Caesar’s; and unto God the things that are God’s” (Matthew 22:21). Ravi added this important commentary:

“The disingenuousness of the questioner is noticed in the fact that he did not come back with a second question. He should have said, ‘What belongs to God?’ And Jesus would have said, ‘Whose image is on you?’”

6. Be the best follower of your faith that you can be. Colleen H. Dolan, the communication director of the Roman Catholic Archdiocese of Chicago, told a story about disagreeing with one of her faith’s teachings. She shared her feelings with Cardinal George. He admitted his own struggles in accepting that teaching. But, in an admirable show of submission that would no doubt please the Savior of the world, he added, “I follow the teachings of Jesus Christ. You follow the teachings if you are a Catholic or you don’t. You can’t be a cafeteria Catholic. You have to follow all the teachings. Now, if this was the Church of Francis George, it might look a little different.”

7. Take your faith with you everywhere. On a trip from New York to London two years ago, I observed a group of orthodox Jews near me who stood several times to pray during the seven-hour flight. I admired their devotion and, admittedly, was grateful my church did not require me to do the same in front of hundreds of strangers. And on a cruise to Mexico last year, I attended a Catholic mass on the Sabbath (there was no Latter-day Saint worship option). Though we were in the middle of the Gulf of Mexico, the 50 or 60 Catholics around me chose to rise early for 8 a.m. worship. The service ended with an encouragement to attend confession as soon as possible because, as one man said, God wants to forgive us.

8. Recognize that you are special—but you are not that special. “We have been blessed with much knowledge by revelation from God which, in some part, the world lacks,” Hugh B. Brown of the First Presidency of The Church of Jesus Christ of Latter-day Saints said to students at Brigham Young University–Hawaii in 1969. “But there is an incomprehensibly greater part of truth which we must yet discover. Our revealed truth should leave us stricken with the knowledge of how little we really know. It should never lead to an emotional arrogance based upon a false assumption that we somehow have all the answers—that we in fact have a corner on truth. For we do not.”

9. Expand your mind with better books. I have benefited tremendously from the reading suggestions from those of other faiths. Some of these are friends, including one Iranian American who was recently catechized into the Catholic church. Most of them, though, are public figures. Of note is Dr. Russell Moore of the Southern Baptist Convention. A gifted writer and reader, Dr. Moore started the “Reading in Exile” video series from his home office while in self-isolation in March. His recommendations and commentary are outstanding.

10. Cultivate a holy envy for other faith practices. At the World Meeting of Families in 2015, sponsored by the Roman Catholic Church, then-Archbishop of Philadelphia Charles J. Chaput interrupted Elder D. Todd Christofferson’s presentation. The Catholic leader shared a memorable expression of holy envy.

“When we planned this [event], we tried to reach out to different faith communities to get some help on how to be good families,” he said. “I don’t think anybody does it better than the Mormon community. … I’m grateful that you are willing to help teach us.”

To return to where we started, the character in The Idiot who asks, “What beauty will save the world?” considered the salvific power of beauty to be utopian nonsense. He tossed the idea to the wind as the mere “playful thoughts” of a child. Maybe you feel that way reading a piece such as this. Perhaps the public comments of people of different faiths praising one another seem little more than sappy surface-level public relations. What if, after saying these nice things, we return to our church groups and families without giving a thought to what others can teach us? Or, worse, what if we descend to speaking ill of those we celebrated? We know this happens. Isaiah’s insight about people who are close to God in word but far from Him in heart reflects the time-tested truth that our tribal impulses often get the better of us.

For followers of the Christ, there is no better example than Jesus Himself for how to escape the small-minded trap of silly sectarian squabbles. Remember how his disciples saw a man healing others in His name but stopped the man because “he was not one of us”? How did Jesus respond to such tribalism? “Do not stop him,” Jesus said. “For no one who does a miracle in my name can in the next moment say anything bad about me, for whoever is not against us is for us.”

This teaching is the key to dealing with differences. Yes, Jesus outlined a narrow road to salvation and an exact way to do some things, such as baptism. But He did not feel threatened by different groups of believers who did good, even in His name. If Jesus is the life and light of the world, then anyone who adds life and light to my life, be they a follower of Christ or not, is helping me see the Savior of the world more clearly.

There are few things I know for certain. One of those things is this: My associations with those of other faiths have infused a saving grace into my life—and that is a truly beautiful thing. 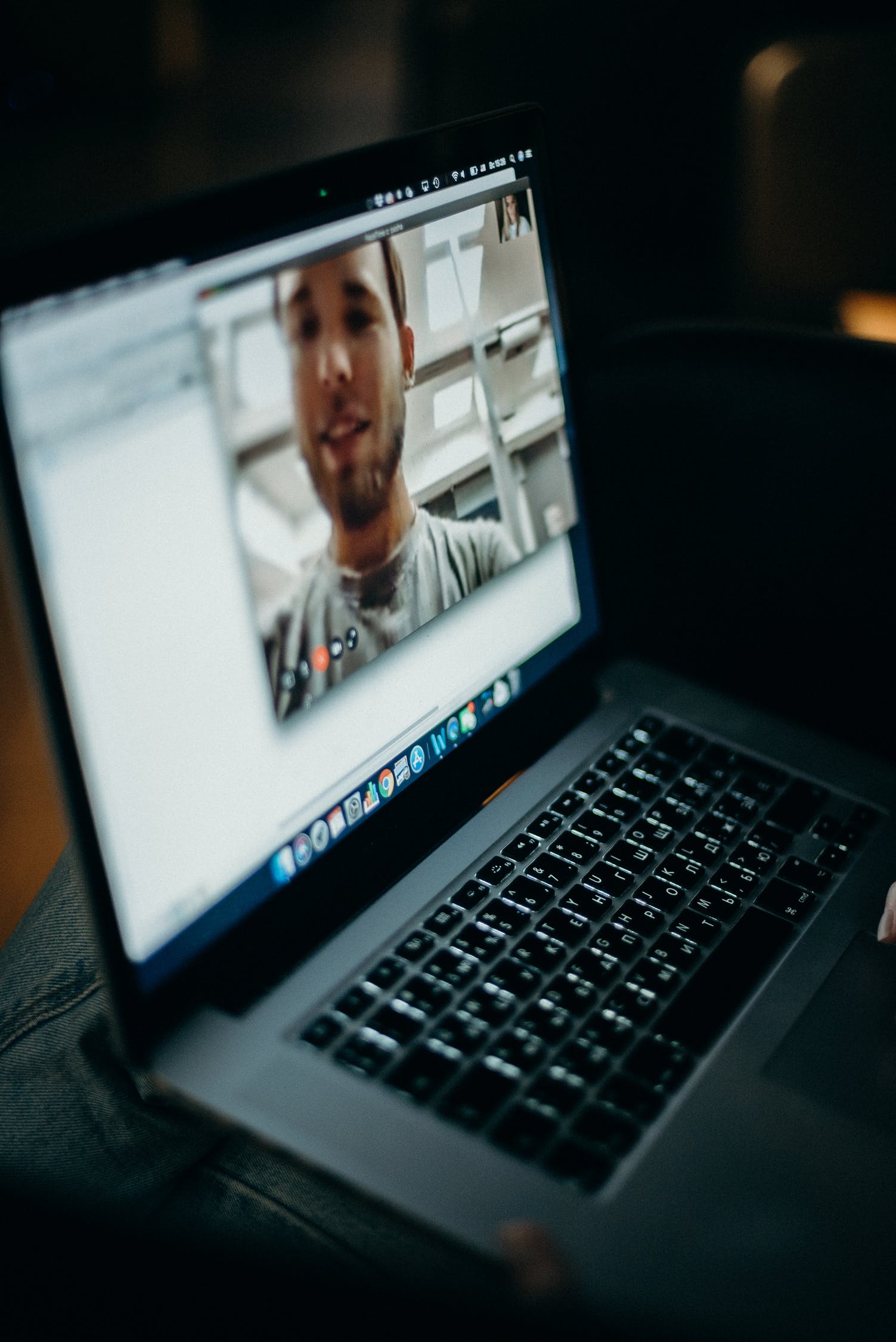 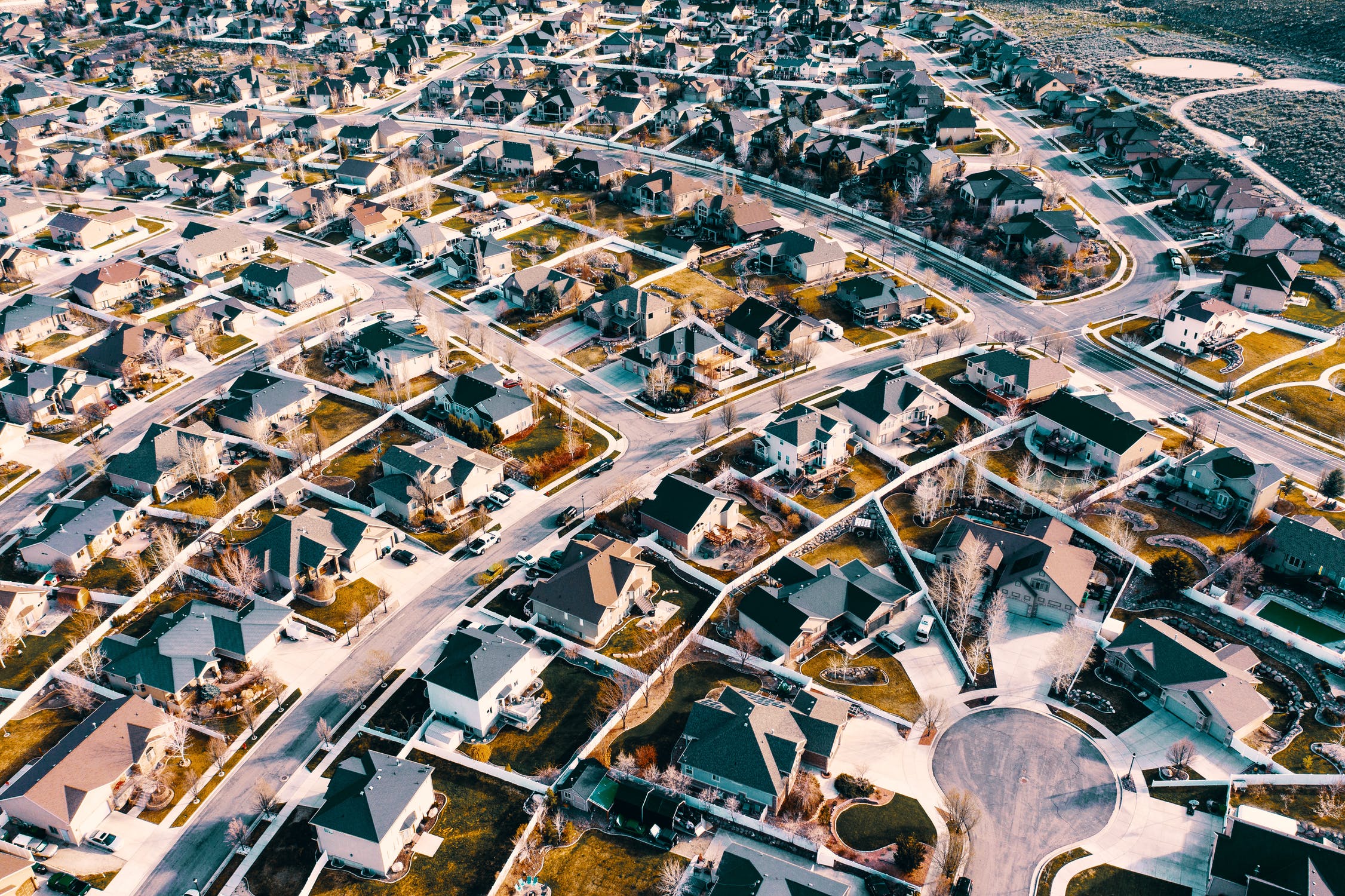 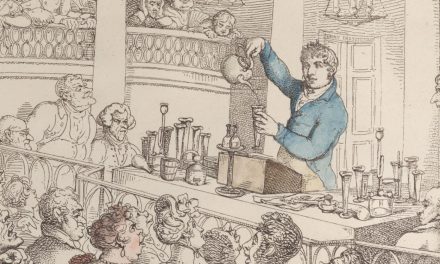