This month, passages about the most potent moral figure in Western culture, the influences on Augustine,
and the enduring wisdom of the prophet Jeremiah.

Unbelievers: An Emotional History of Doubt

Ryrie’s case is convincing. “[Hitler] has become the fixed reference point by which we define evil. … In our own times … the final, absolute, and conversation-ending insult is to call someone a Nazi. This is neither an accident nor a marker of mental laziness. It reflects the fact that Nazism, almost alone in our relativistic culture, is an absolute standard: a point where argument ends, because whether it is good or evil is not up for debate. Or again, while Christian imagery, crosses, and crucifixes have lost much of their potency in our culture, there is no visual image which now packs as visceral an emotional punch as a swastika.”

Evil, as portrayed in Tolkien’s Lord of the Rings, is, Ryrie says, “the plainest evidence that Nazism has crossed the barrier separating historical events from timeless truths.” Tolkien was a vigorous opponent of Nazism and his famous series of books is at least a refraction of World War II. Himself a participant in the Battle of the Somme, he once wrote his son that “we are attempting to conquer Sauron with the Ring.” Culture in the West, Ryrie notes, “has been breeding new Saurons ever since, ” including Darth Vader, Lord Voldemort, and others. “And while the Christian ethical sensibility which Tolkien embodied still underpins these myths, they have, like the culture in which they have thrived, left that original taproot behind them. And this is where the emotional history of unbelief currently stands in what used to be Christendom. Perhaps we still believe that God is good, but we believe with more fervor and conviction that Nazism is evil.”

“If we are going to choose a historical reference point for absolute evil, then Nazism is certainly hard to beat,” Ryrie continues. “But as the Second World War falls off the edge of living memory, will the old stories and convictions retain their power? Are the moral myths we have distilled from them heady as they are capable of nourishing an enduring ethical sensibility? Will the lessons we have learned from them continue to seem intuitively and self-evidently true? The stirrings of authoritarian nationalism around the world suggest not. … If the common coin of our shared morals comes into increasing question, with contested histories and myths being reduced to scraps of paper, we will have little to underpin our collective ethics except intuition—unless another shared experience, with luck one less terrible than the Second World War, provides renewed values against which our currency can be rebased.”

In the current climate, Ryrie says, the religions that will thrive are those “that work with the grain of humanist ethics, while finding ways to offer something that humanism cannot. … Our culture’s moral frameworks have shifted before and they will do so again. Our beliefs will, inevitably, follow. Believers and unbelievers alike share an interest in where that story goes next.”

Peter Brown’s delightful 1967 biography of St. Augustine (a fourth-century bishop in Algeria) describes Cicero’s profound influence on the young Augustine. “[Cicero’s book Hortensius] indeed changed all my way of feeling. It changed my prayers to Thee, O Lord; it gave me entirely different plans and aspirations. Suddenly, all empty hope for my career lost its appeal; and I was left with an unbelievable fire in my heart, desiring the deathless qualities of Wisdom, and I made a start to rise up and return to Thee. … I was on fire, my God, on fire to fly away from earthly things to Thee.”

In “Hortensius,” Cicero writes, “If the souls which we have are eternal and divine, we must conclude that the more we let them have their head in their natural activity, that is, in reasoning and in the quest for knowledge, and the less they are caught up in the vices and errors of mankind, the easier it will be for them to ascend and return to Heaven.”

Can we say enough about the wingspan of the wisdom of great books? There is no gap of time wide enough to outstretch its octopus-like tentacles. Decades, centuries, millennia—they are long but they come to pass. Wisdom distilled into words on a page and lodged in the seeking heart outlasts them all.

Among the many other gems Brown points us to is St. Augustine’s maturation toward scripture—a model for any disciple of Jesus Christ. “We must search the more closely and not despair. For now the things in the Scriptures which used to seem absurd are no longer so. … I must appoint set times, set aside certain hours for the health of my soul. A great hope has dawned: the Catholic faith does not teach things I thought and vainly accused it of. … Do I hesitate to knock, that other truths may be opened?”

The book of Jeremiah in the Hebrew Bible is a text for our time. He was unceasing in preaching against the many sins of his society. He was a deeply unpopular figure and endured terrible physical abuse. His lamentations, even these many centuries later, push us to resist the temptation to gloss over the evils and injustices of our day—a certain temptation for the privileged among us. (All excerpts below come from the Robert Alter translation; all italics are mine.)

Jeremiah called out leaders who sowed division: “Woe, negligent shepherds, who scatter the sheep of My flock … I am about to reckon with you for the evil of your acts.”

Jeremiah pled repeatedly for the protection of the most vulnerable: “Do justice and righteousness and release the robbed from oppression, and the sojourner, the orphan, and the widow do not wrong and do no violence to them, and do not shed the blood of the innocent in this place. … And if you do not heed these words … I swear, said the Lord, this house shall become a ruin.”

Jeremiah taught us to rightly order our loves and worship only the things that deserve to be worshiped: “In this may he who boasts boast: understanding and knowing Me, for I am the LORD, doing kindness, justice and righteousness in the land, for in these I delight, said the LORD.”

Jeremiah gave us unforgettable imagery of the power of God’s word: “Is not My word like fire, said the LORD, and like a hammer splitting rock?”

And to Israelites exiled to Babylon in 2,600 years ago, Jeremiah sent forth a gem of wisdom that is rife with meaning for people of faith in the 21st -century: “Build houses and dwell in them and plant gardens and eat their fruit. Take wives and beget sons and daughters, and take wives for your sons and give your daughters to husbands and let them bear sons and daughters, and multiply there and do not dwindle. And seek the welfare of the city to which I exiled you and pray for it to the Lord, for through its welfare you shall have welfare.” 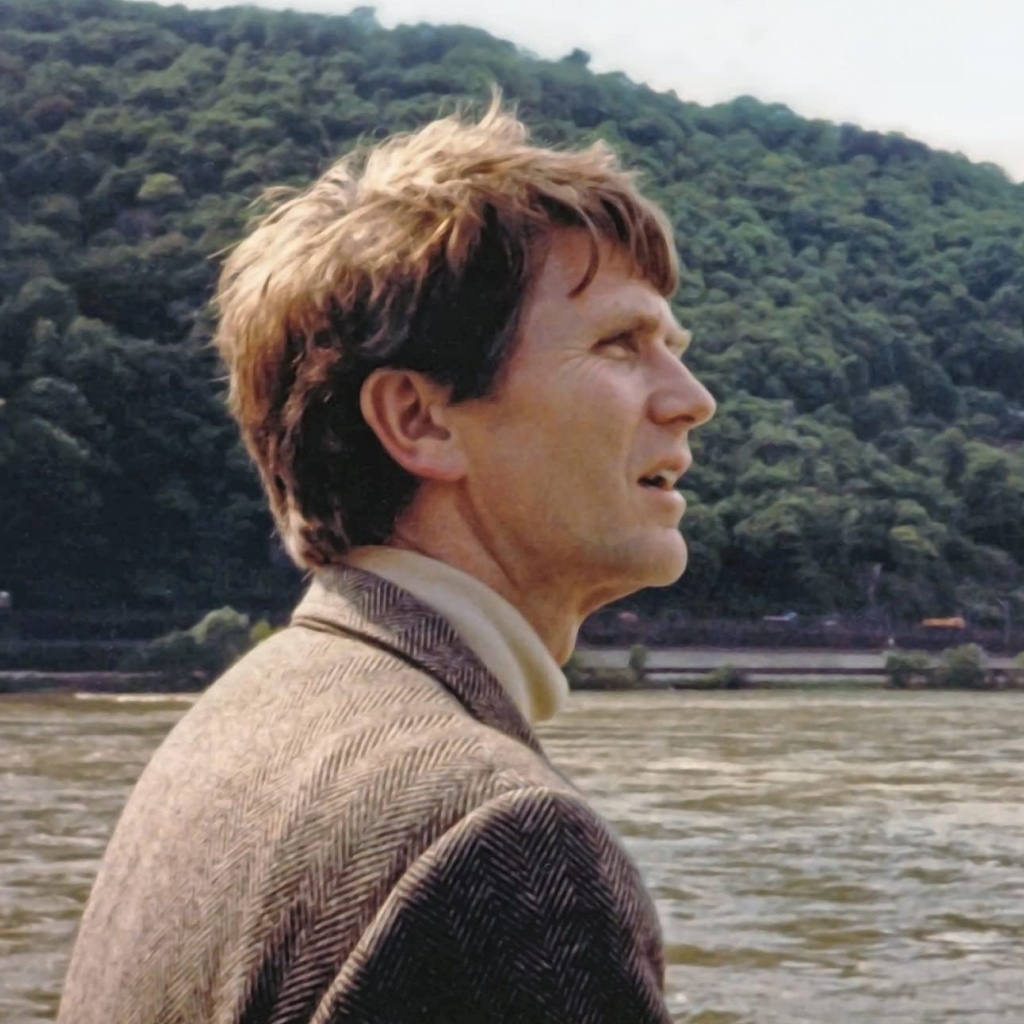