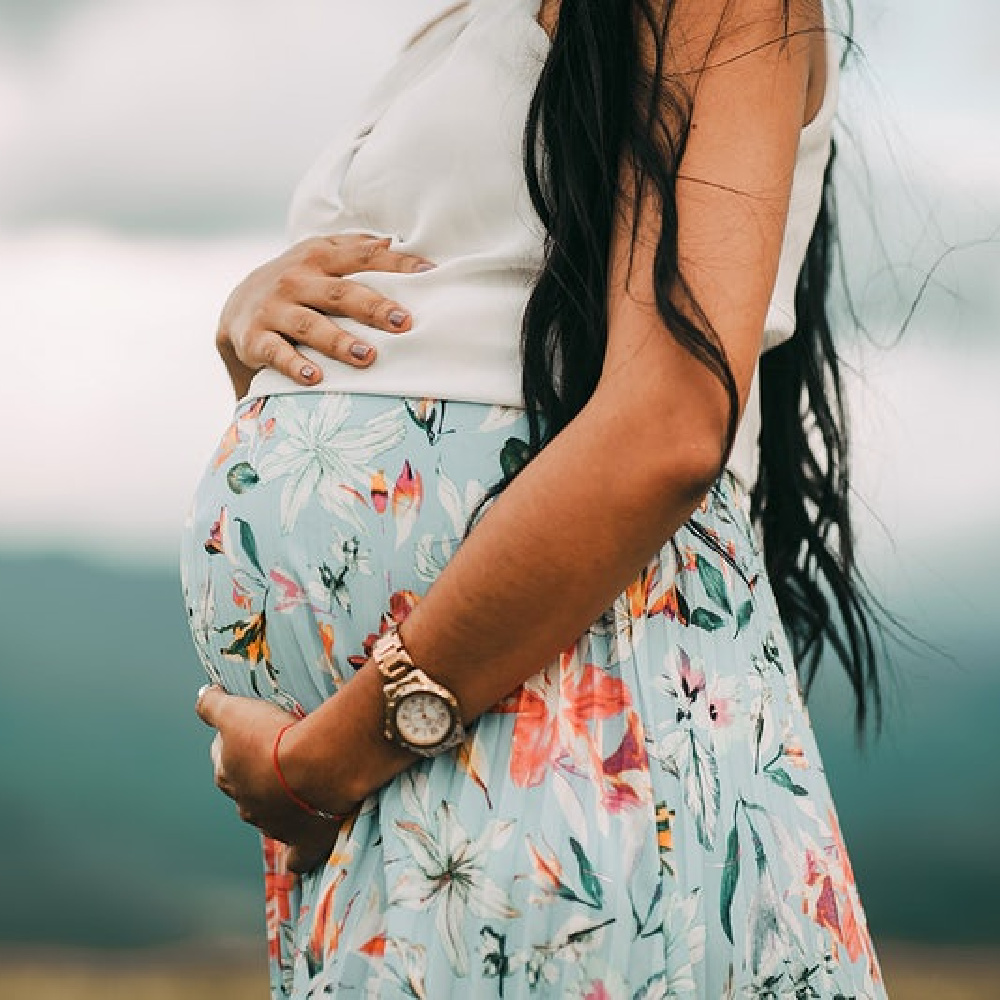 Especially when reality is deeply uncomfortable, a word like this has a way of sanitizing and obscuring the full and brutal picture of what’s actually taking place.

Abortion. The word itself sounds innocuous enough. As we’ve heard repeated over and over by the left, “abortion is healthcare” simply put. Yet the commonplace word masks the monstrosity and violence of the actual procedure and renders Americans blind to what they are actually supporting. Before Americans make their support for abortion loud and clear, I believe they have a moral obligation to understand more precisely the act they are endorsing.

That other common term “pro-choice,” likewise offers Americans psychological distance from a point of enormous implicit privilege: starting with the privilege of being alive. Oftentimes advocates also do their work from the privileged vantage point of never having undergone the procedure in the first place. And men who are pro-choice advocates come from their own privileged position of being far removed from the procedure’s true details, even while they passionately advocate for women to go through it themselves.

In this way, instead of men taking accountability (and encouraging other men to be accountable) for pregnancies they cause, they focus on convincing women that it is their legal right to violently expel a living member of the human family from their bodies.

The embryo’s head has straightened out and the ears are growing. The arms and legs of the embryo spontaneously move.

In my view, mass support for a procedure involving such inescapable aggression towards another soul demonstrates the moral bankruptcy of Americans.

As a basic biological starting point, a zygote is a member of the species Homo sapiens. And the majority of biologists state that life begins with fertilization. At what point does an embryo or fetus qualify as a person or citizen with equal rights is not, of course, a scientific one—but a philosophical question.

The abortion procedure―whether medically or surgically―expels or removes the embryo or fetus from a woman’s body.

Medication-induced death. According to the Planned Parenthood website, once a woman first ingests the pill mifepristone, the medication abortion begins to occur―with the pill stunting the growth of the developing organism. Then within 48 hours, the woman ingests the pill misoprostol to finish the job―with bleeding and cramping typically taking place within 1-4 hours.

Medication abortion typically occurs at nine weeks of gestation or less―inducing a phenomenon similar to a miscarriage where the pregnancy passes along with blood.

Nine weeks of gestation is at the end of the embryonic period, where the embryo is developing into a fetus. At this point, the embryo is the size of an olive, with toes and eyelids continuing to form.

At this stage, the essential organs have begun to develop like the heart, brain kidneys, liver, and lungs. At seven to eight weeks gestation, the embryo can experience pain via the thalamus.

The heart has also developed enough at this stage for the heartbeat to be audible on an ultrasound. The embryo’s head has straightened out and the ears are growing. The arms and legs of the embryo spontaneously move. 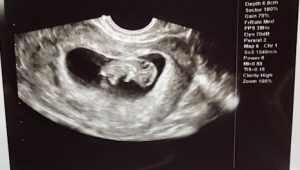 (Photograph of a nine-week ultrasound)

During a medication abortion, the medication causes uterine contractions to expel this embryo. This process can take four to five hours. This procedure should not be sanitized as non-violent or unquestionably safe―especially not for the developing fetus who, once again, can feel pain as early as seven weeks.

To recap, if you support abortion via medication abortion, you are encouraging a process of inducing a woman to have uterine contractions and bleed until―at about the four or five-hour mark―she will expel the once-alive embryo along with blood and tissue.

Surgery-induced death. Another type of medication abortion occurs during the second trimester. This is known as induction. This procedure typically occurs anywhere between sixteen weeks and twenty-eight weeks. At sixteen weeks, the fetus has eyes that perceive life, they have begun to suck their thumb, their circulatory system has begun to pump blood throughout their body, and they can begin to hear their mother’s voice―even though that does not usually fully occur until eighteen weeks. 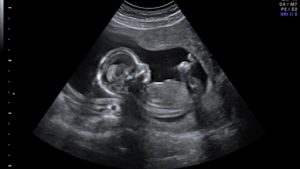 (Photograph of a sixteen-week ultrasound)

This second kind of procedure involves using medication to induce (force) a woman’s body to prematurely deliver a fetus. That usually begins with a long needle inserted into a woman’s  abdomen aimed at injecting the fetal heart. Even when it reaches the target, the heartbeat and fetal movement can take several hours to stop. While the precise point at when fetal pain begins remains disputed, its presence at sixteen weeks is less in dispute.

Even when it reaches the target, the heartbeat and fetal movement can take several hours to stop.

Another type of surgical abortion is known as vacuum aspiration. Vacuum aspiration can occur between six and twelve weeks. This procedure occurs when a doctor dilates a woman’s cervix using dilator rods and then uses a handheld suction device to suck the embryo out of a woman’s uterus. This is the most common type of in-clinic abortion according to Planned Parenthood’s website.

Also occurring during the second trimester is the surgical abortion procedure known as dilation and evacuation. This procedure occurs after thirteen weeks of pregnancy. During this procedure, the doctor dilates a woman’s cervix through dilator rods or medication.

A woman is usually given pain medication or general sedation for the procedure. The doctor then removes the fetus often using forceps. In combination with the vacuum aspiration tool, these forceps are used to grasp the fetus’ head, other body parts, and placenta―shearing them from the womb.

Since this procedure occurs after twelve weeks, it is highly likely that the fetus experiences pain as it is ripped from its mother’s womb and discarded. While some pro-choice advocates draw the line at viability for when they believe abortion can occur, clearly a developing fetus can develop pain prior to viability. To arbitrarily focus on something like a heartbeat or viability can create emotional distance between you and the horror your support is allowing to perpetrate upon fetuses and embryos.

The last major abortion procedure that occurs is late-term abortion. Late-term abortion is not a  medical term―instead referring to a variety of different procedures to cause the death of a fetus. During the third trimester, a fetus weighs an average of six to nine pounds. These fetuses have sensory perception, they can suck their thumb and cry, their lungs have matured completely, and they prepare to be born.

A fetus may be born alive during a third-trimester abortion. Dr. Jones and Dr. Lopez wrote, “One negative aspect of these abortions is that the fetus may be delivered alive and then must be left to die of respiratory failure, a disturbing task for all persons involved.”

This abortion procedure is performed after twenty weeks if induction is not used. Late-term abortions include techniques such as crushing and dismembering a fetal body from a woman’s uterus. This can occur before or after the point of potential viability.

The abortion can include a lethal injection into the fetal heart, which I described earlier, and which takes hours to complete.

The brutal realities behind the words. This is the reality of what’s happening behind these words we blithely and casually use.  Pro-choice individuals must accept the reality of the procedures that they advocate for and acknowledge the overt and undeniable violence they support, which ends another human life.

They would do well to remember the extent to which abortion is used to selectively exterminate the female sex and eradicate disabled babies. In addition, it’s been well documented that poor people, people of color, and people of marginalized religions are likewise far more likely to be aborted than allowed life―compared with mothers in different demographics.

They must accept the reality that they support state-sanctioned, systemic violence against fellow members of their own species.

A pro-choice advocate has to be willing to accept the entire reality of abortion, which is that it is an inherently aggressive procedure that destroys human life, that it is used as a tool for gendercide, that it is used against disabled people, and that many other horrors accompany it.

An accurate grasp of the detailed realities here―giving fetuses lethal heart injections, crushing their skulls, vacuuming embryos out of uteruses, and the myriad of horrors that occur with abortion procedures―raise serious questions about whether any of this can possibly be worthy of attempted moral justification on the part of people who care about human rights.

It is my judgment that if a person remains pro-choice after they have been educated on what qualifies as human life and the procedures that occur with abortion, then they also must accept the reality that they support state-sanctioned, systemic violence against fellow members of their own species.

All this again highlights the problem of tossing around easy terms like abortion and reproductive rights that are something quite distinct from actually capturing and representing the reality behind the word. Instead, they hide and mask the reality of what occurs in actual fact.

Now that Roe v. Wade is overturned, the people have a choice to advocate for or against laws that support this chilling systemic violence. The morality and legality of abortion are not a question of one’s religious or political persuasion one. It’s arguably far simpler than that. The question at the heart of the abortion debate is do you support violently ending the physical existence of developing children through medical poisoning, lethal injections, crushing of skulls, or forcibly shearing or suctioning them from out of a uterus?

If you answered yes to that question, consider this:  While people may wonder how genocides persisted in some countries for years before they finally stopped after people were able to recognize the fundamental immorality of the situation, your advocacy to the contrary will surely age just as poorly as those who countenanced violence against humans in any other era. 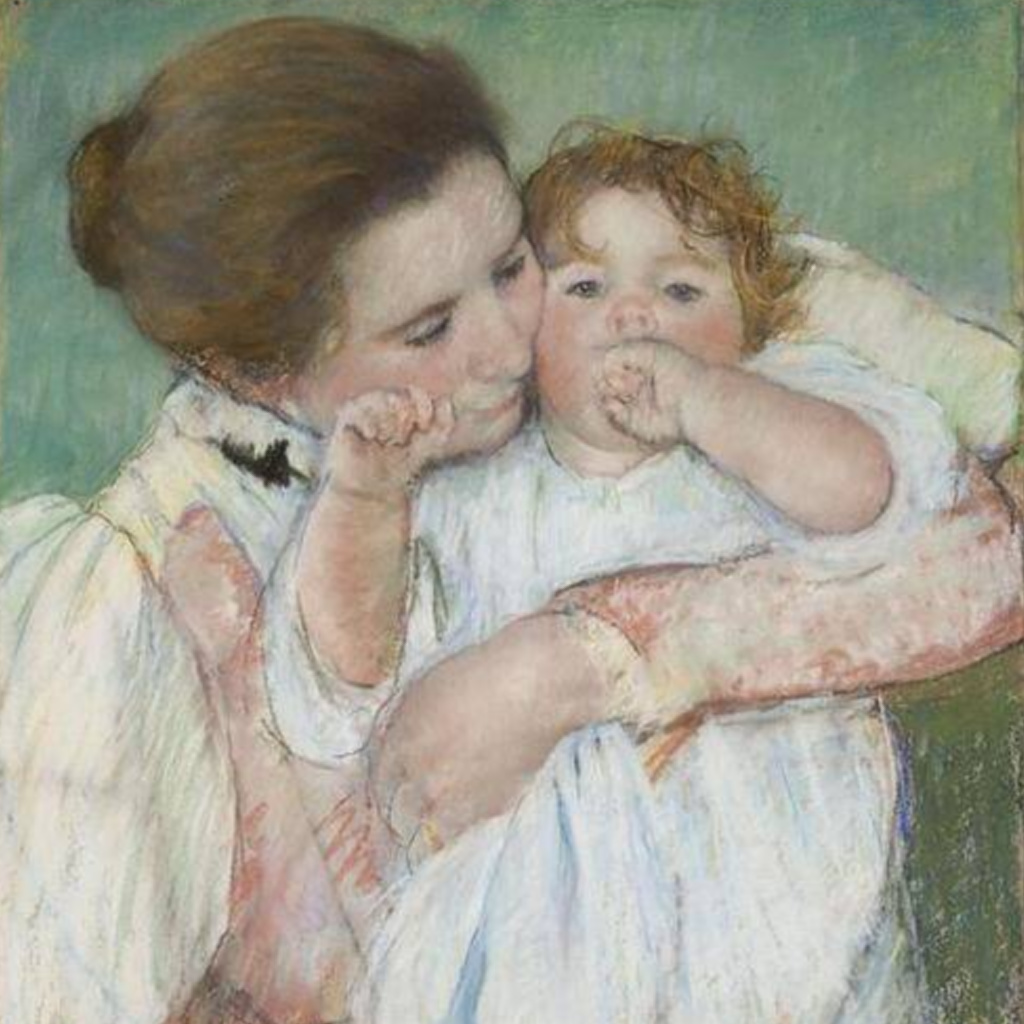 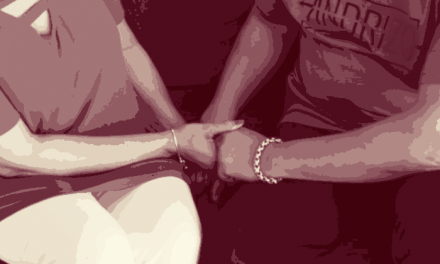 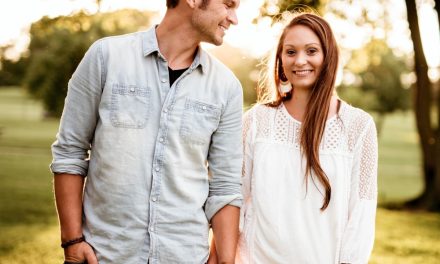 Yearning for Greater Fulfillment? Relish Your Most Precious Promises